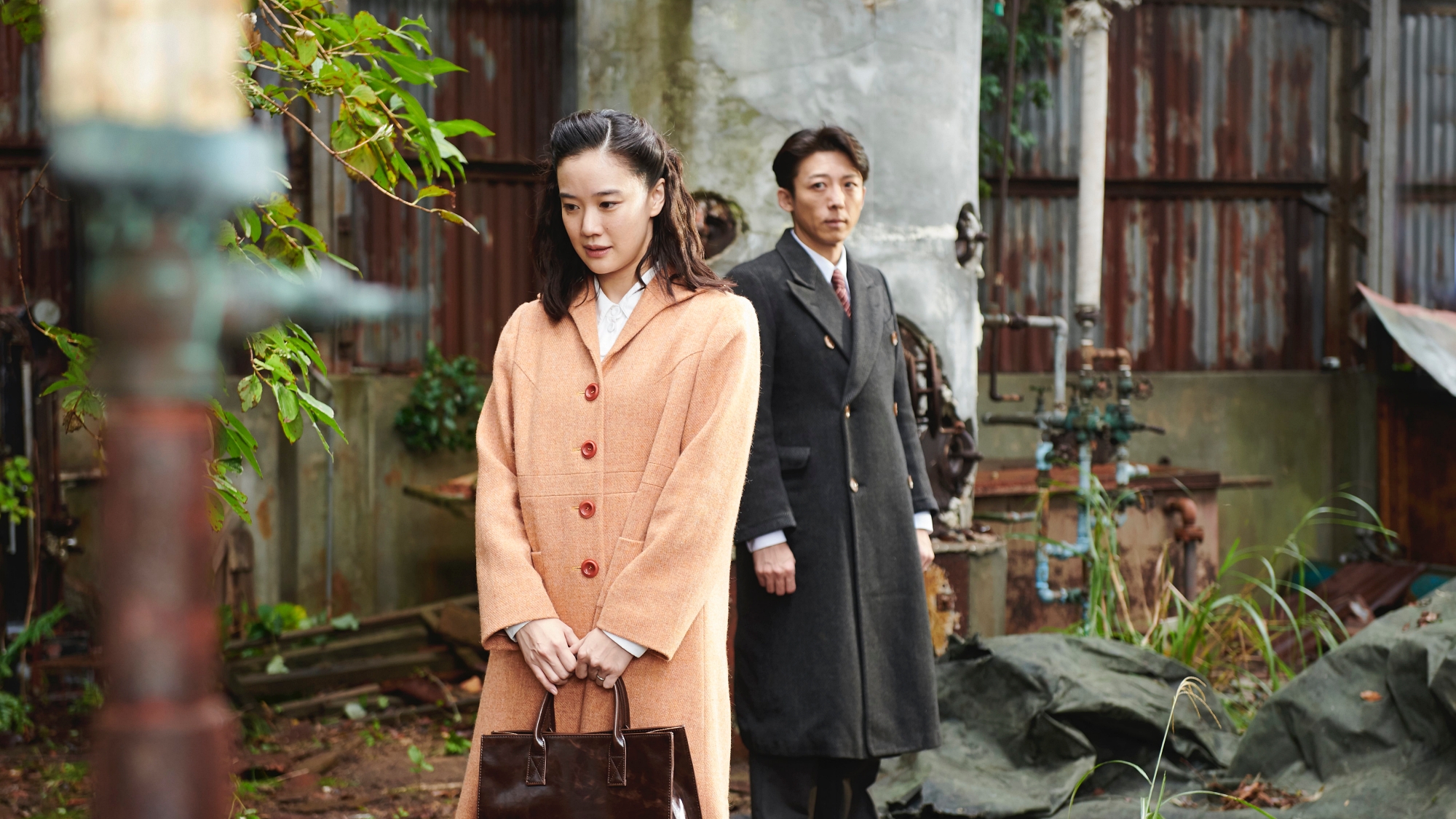 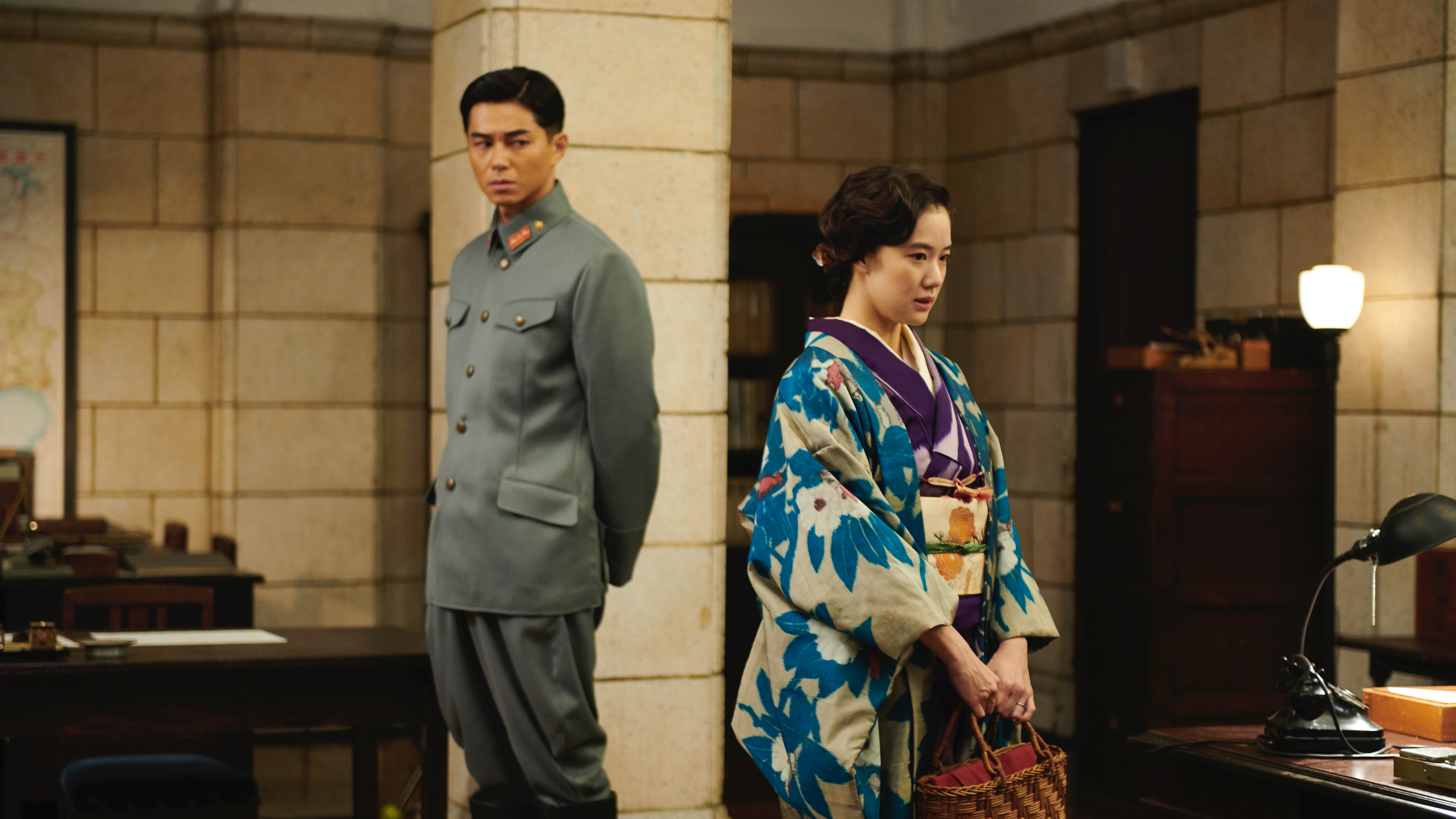 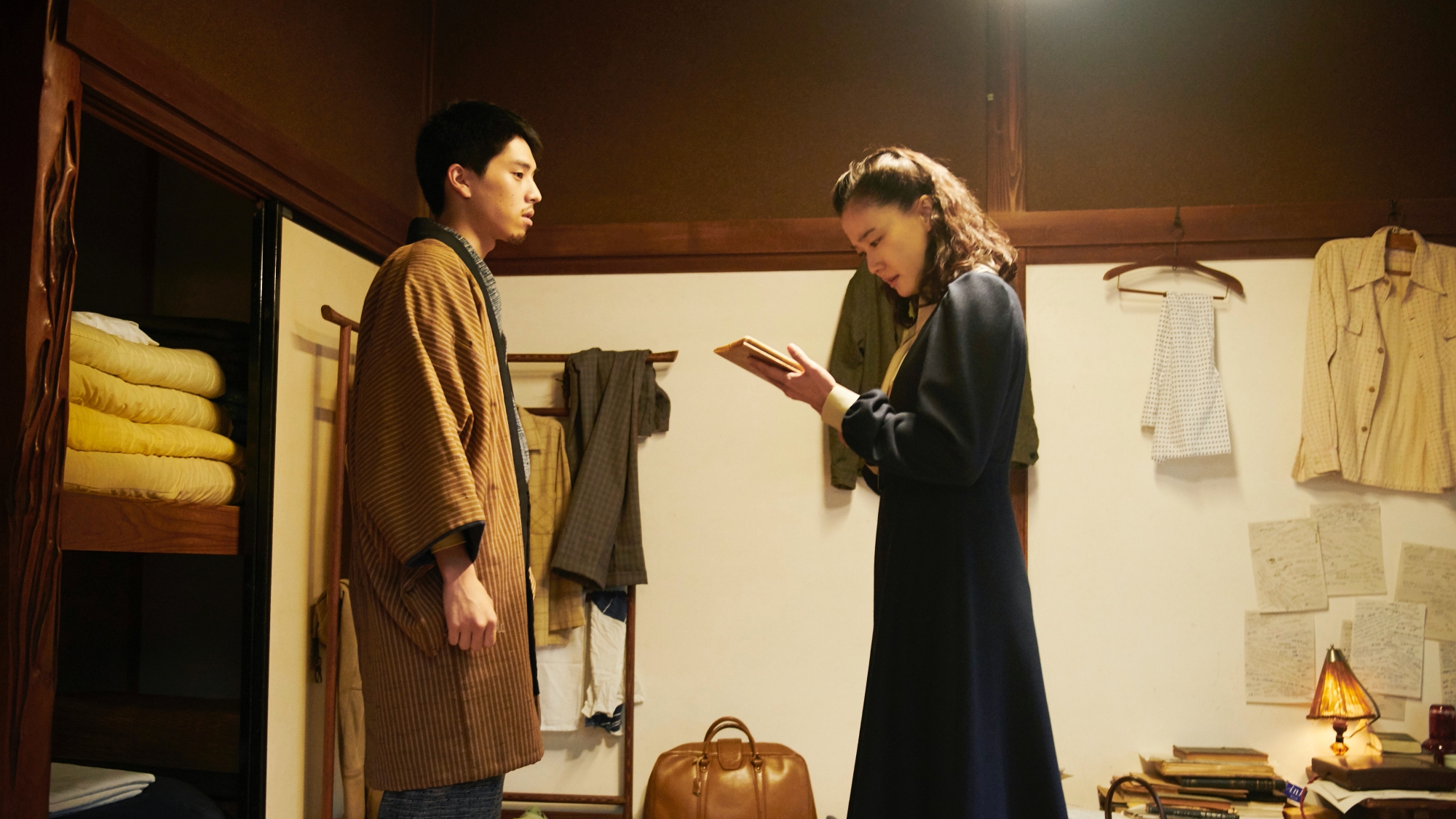 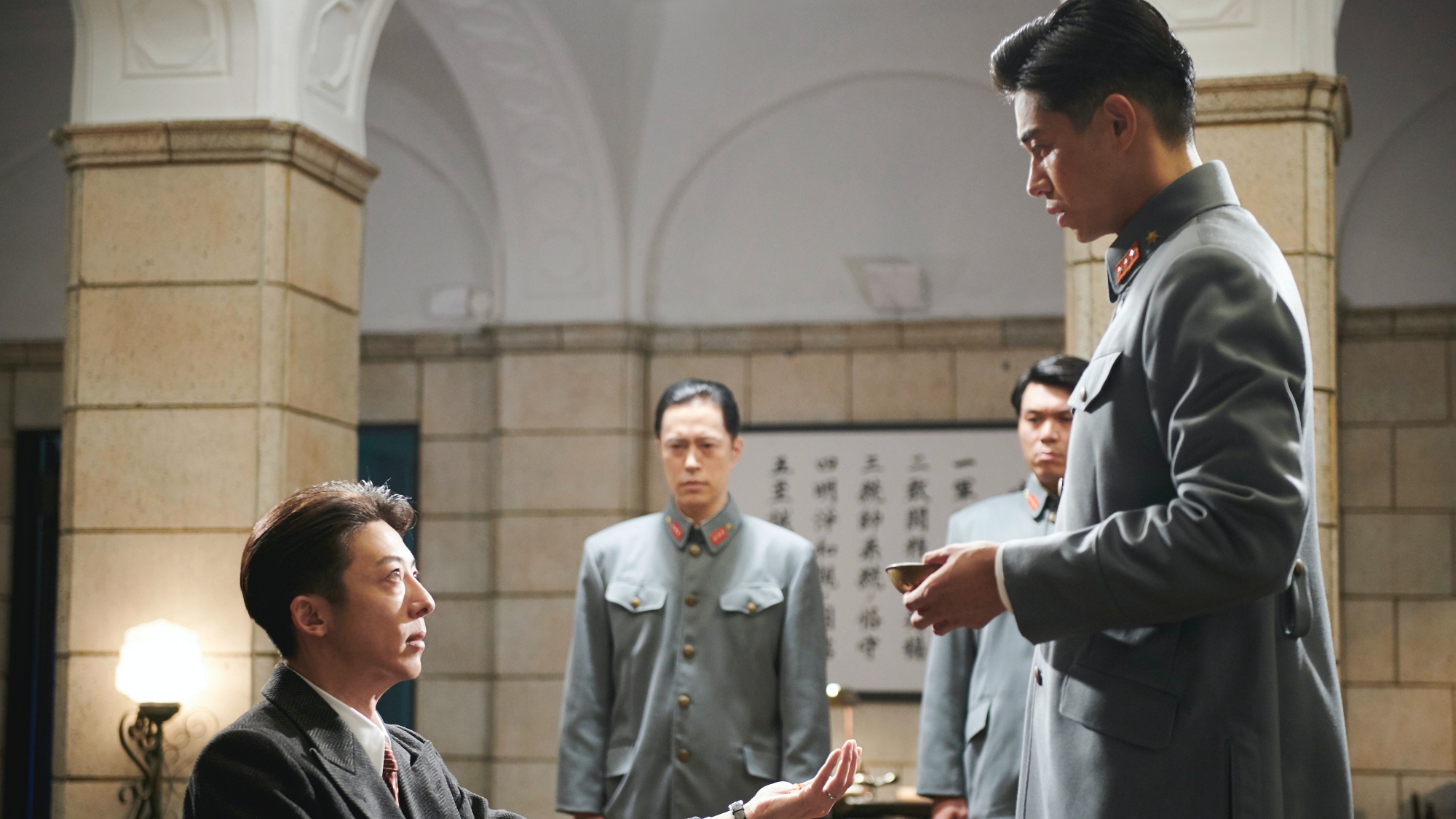 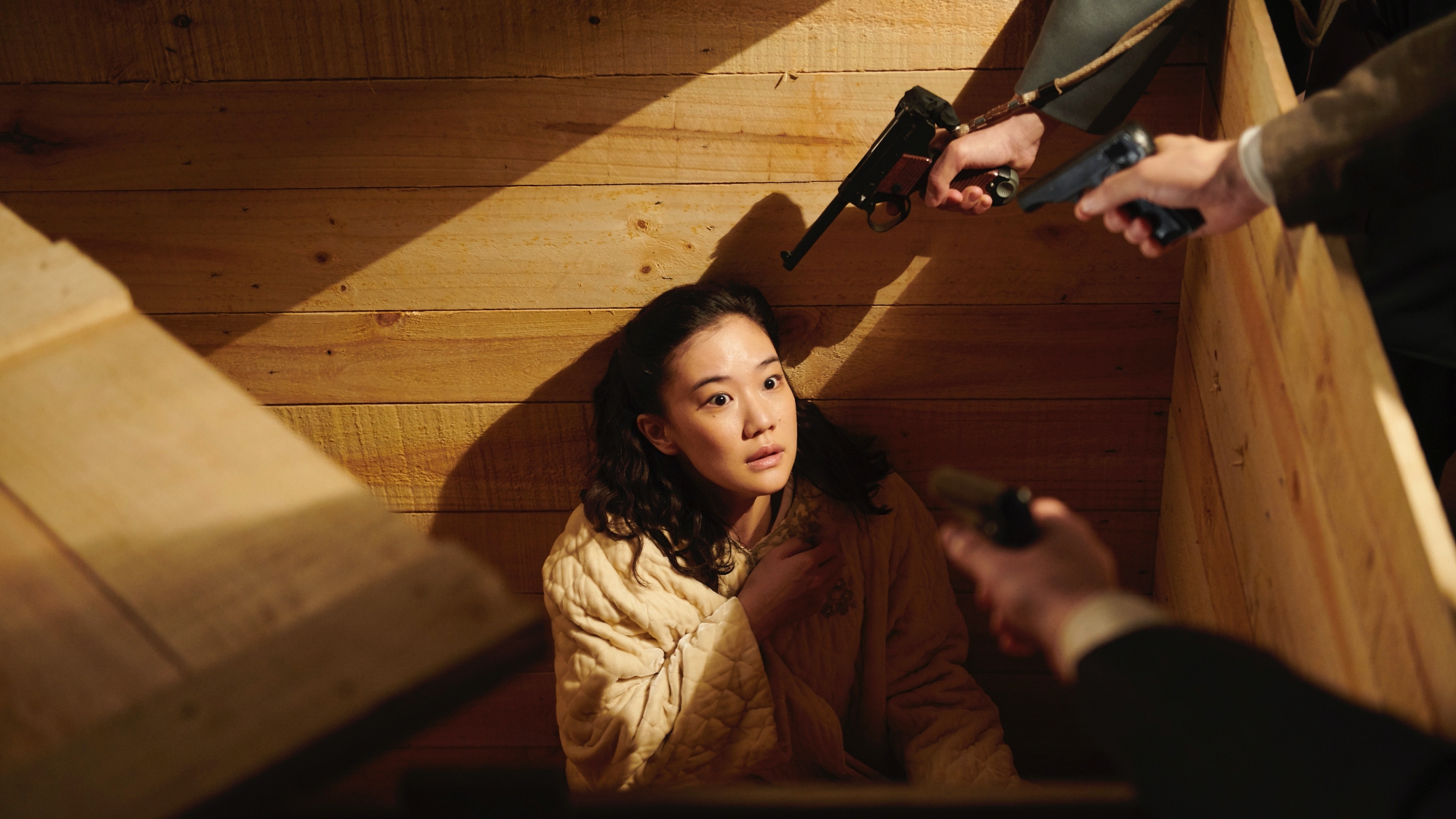 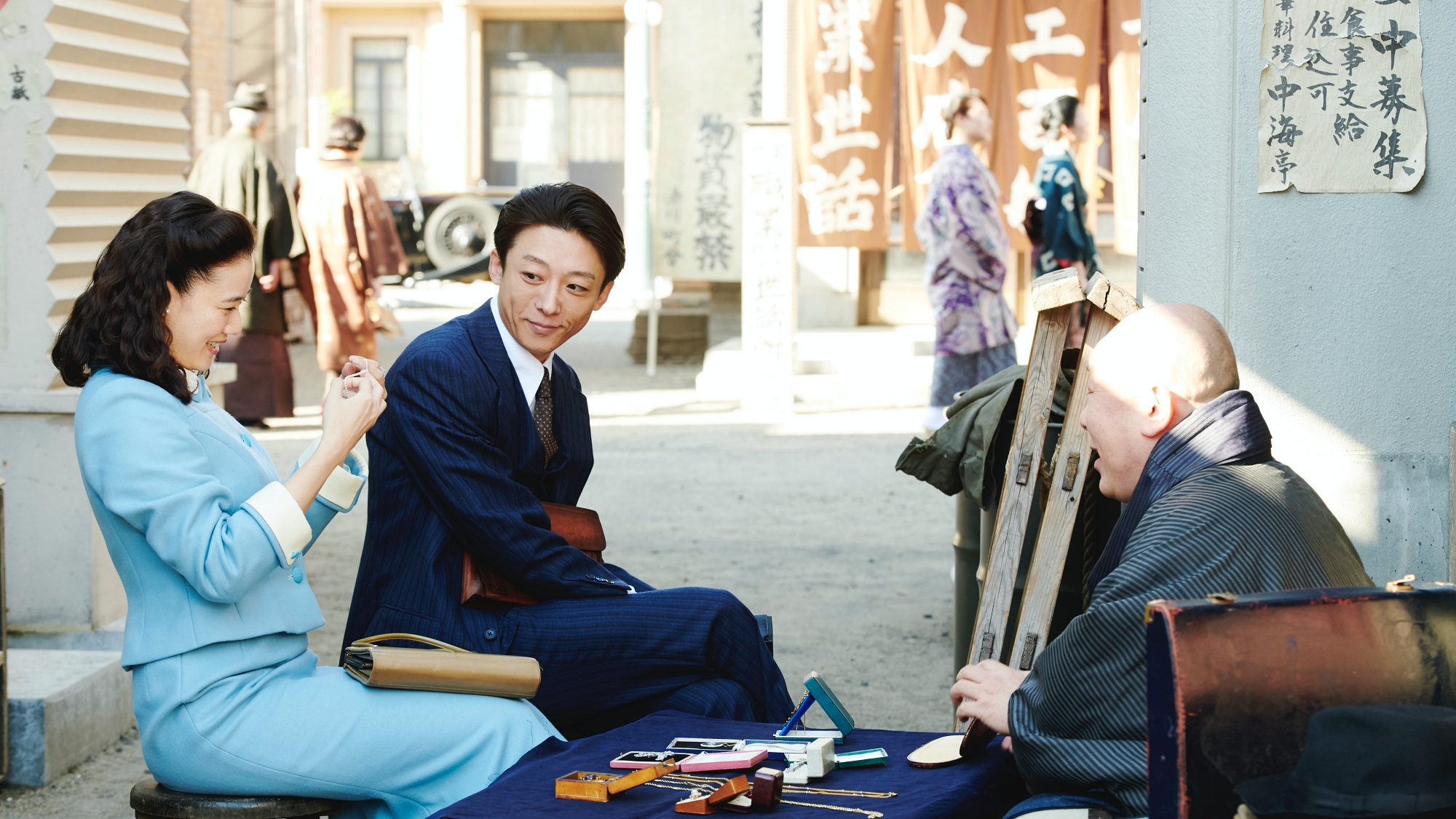 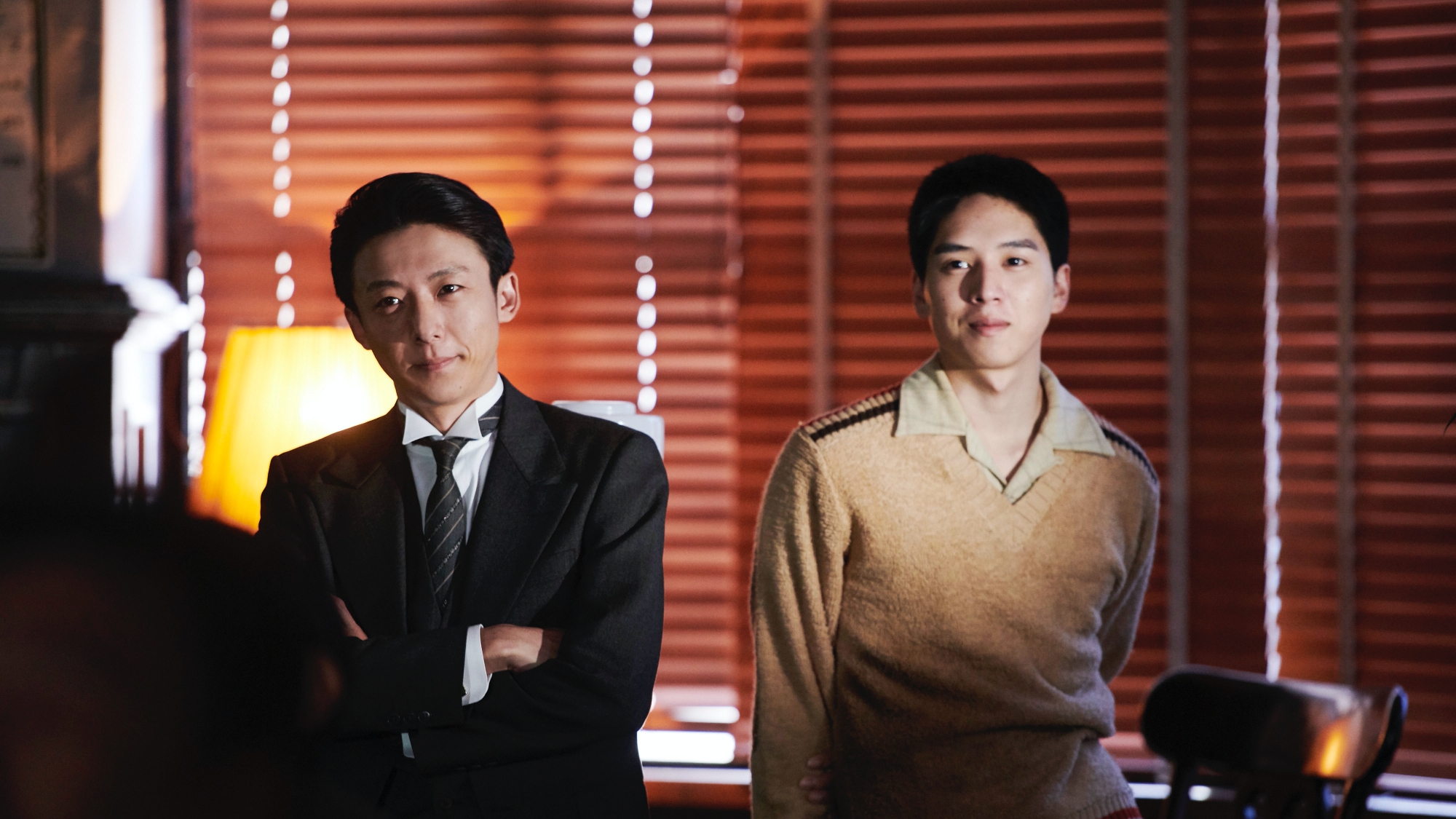 WIFE OF A SPY

Set in Kobe in 1940 this intense thriller tells the story of a Japanese actress whose wealthy husband witnesses government-approved atrocities while on a business trip to Manchuria. A mysterious woman who returns with him from the trip is murdered and life-changing consequences await them as the couple plot to smuggle evidence of the incident out of Japan.  Meanwhile, the wife’s childhood friend, now a military policeman, is in pursuit.

NOTE: THIS FILM IS AVAILABLE FOR VIEWING IN ONTARIO ONLY

NOTE: THIS FILM IS AVAILABLE FOR VIEWING IN ONTARIO ONLY
All films available on demand from June 5 to June 27, 2021 in Canada only.