In accordance with the orders of the Ontario Government and Toronto Public Health, the JCCC will be temporarily closed. Read more 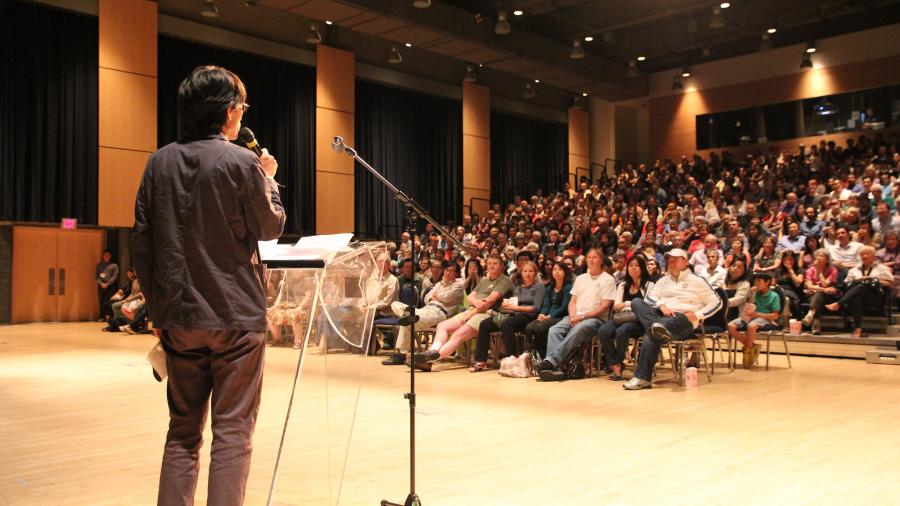 Every month, as part of our ongoing cultural programming, the Japanese Canadian Cultural Centre, screens Japanese films using state-of-the-art cinema facilities. The Japanese Film Series provides a place to explore and build upon the rich Japanese and Japanese Canadian heritage and is a platform to share that heritage with others.

The Series includes a diverse offering of films including classics, contemporary hit ﬁlms, and even special screenings of Japanese ﬁlms not theatrically released in Canada. As a result, JCCC film nights are entirely unique and a rare opportunity for Canadians to experience the Japanese cinema that has been singled out for excellence by audiences, critics and the Japanese Academy Awards.

All films in Japanese language are shown with English subtitles. Programming partners in the JCCC Film Program include the Japan Foundation, The Association of Japanese Business and Commerce of Chicago and the Canadian Film Centre.

Currently there are no upcoming monthly screenings.