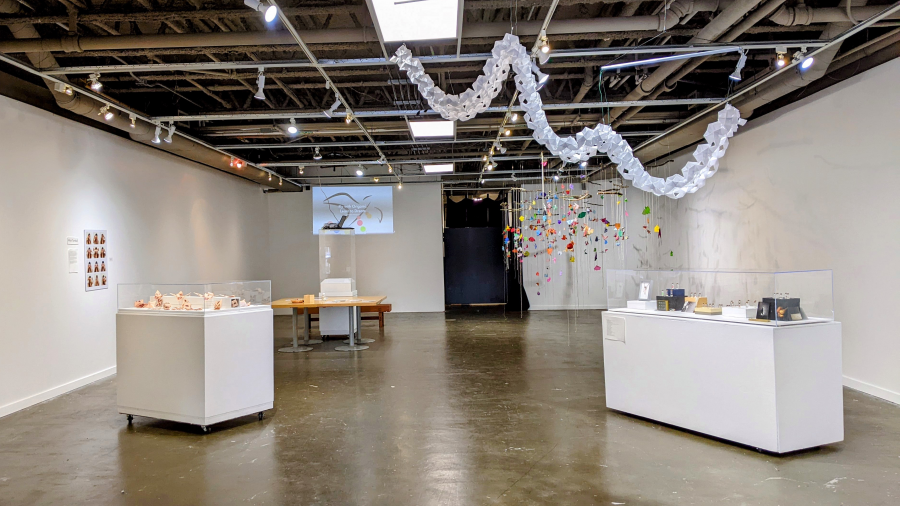 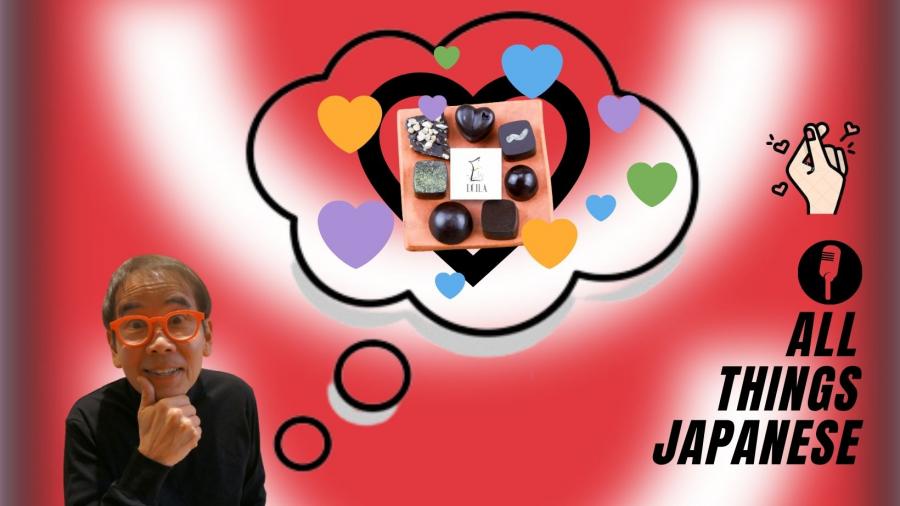 John Ota, architectural writer, designer, historic preservationist is back for a second season of exploring All Things Japanese! Originally created to provide information and connect with JCCC members and the public during the Spring and Summer of 2021 to provide hope, information and entertainment during the lock-down months, due to popular demand, All Things Japanese is here to stay for 2022.

S2 E2: Origami - Origami requires only one material to perform – paper. Rooted in history, how did this art form became so prevalent in the lives of many beyond Japan? How does contemporary artists elevate this art form? In exploring these topics, John Ota is joined by special guests: Kathy Yamashita, co-curator of the exhibit, Origami: The Art of the Fold; Miya Turnbull, a visual artist living in Halifax, NS who primarily works  with masks and self-portraits; Mui-Ling Teh, an artist, photographer, and poet of Japanese and Chinese descent best known for her miniature origami; and Kaz Shikaze, a member of the Japanese Canadian community and making origami cards as a way to raise funds for various charitable organizations.

Origami: The Art of the Fold exhibit is available for viewing at the Japanese Canadian Cultural Centre until April 22, 2022. Join us for a reception on April 3, 2022 at 2pm at the JCCC Gallery.

S2 E1: Valentine's Day - A day of chocolate, cards and romance is the norm in North America. But what about Japan? Is there Valentine’s Day in Japan? Is it the same as in North America? Join us in exploring the topic of love , evolving dating etiquette, and humanity's search for companionship whether in Canada or Japan. John Ota is joined by special guests: JCCC Executive Director, James Heron; JCCC new receptionist, Shino Ihara who was born and raised in Fukuoka Prefecture in Japan’s Kyushu island; and Alice Ngan, founder of Ecila Choco Inc., Canada’s first chocolate maker specializing in using Sake in chocolate.

Would you like a taste of Ecila's Sake Chocolates? Head over to their website or visit Arts Market at 790 Queen Street East in Toronto, Canada.