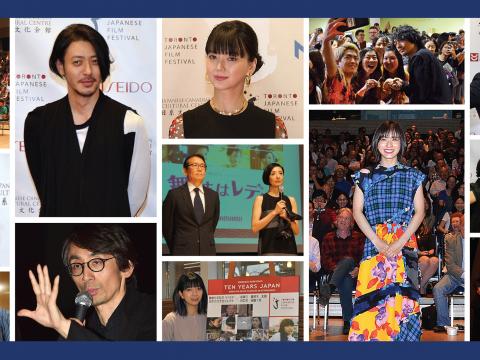 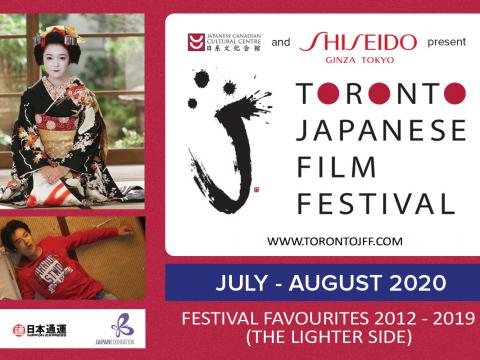 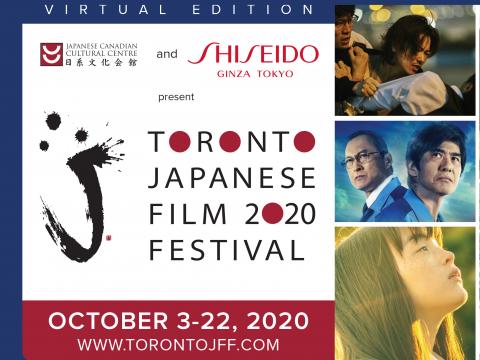 Showcasing the Best of Japanese Cinema 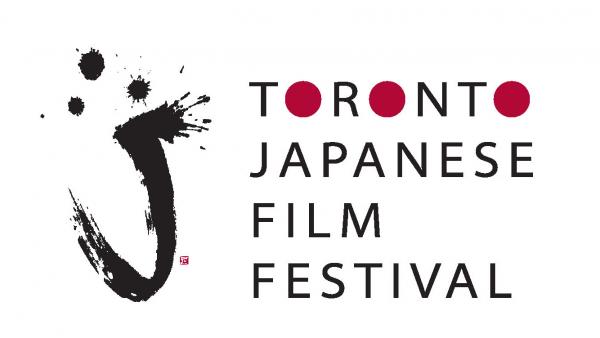 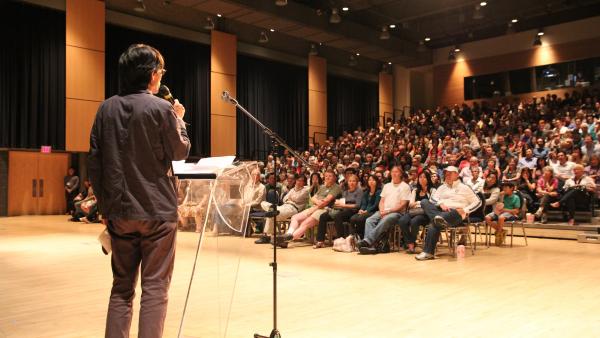 The Toronto Japanese Film Festival is quickly becoming the most important window of Japanese cinema toward the world. The selection is impeccable with the dynamic of the true international film festival. My salute to all Canadians and congratulations! This is some place we, the Japanese film-makers, can look for the future of Japanese cinema.

- Masato Harada
(Director: Kakekomi, The Emperor in August, Chronicle of My Mother)