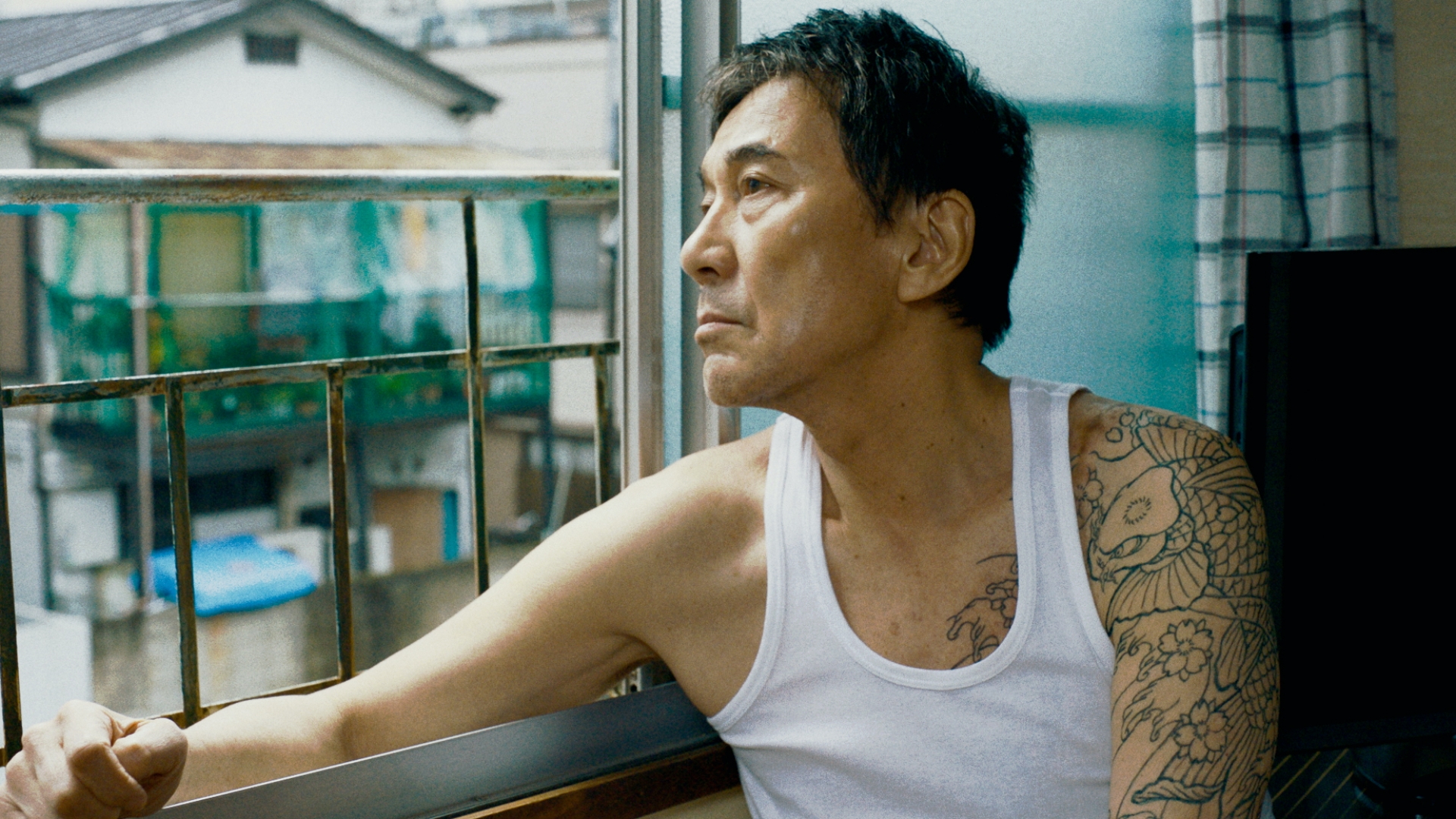 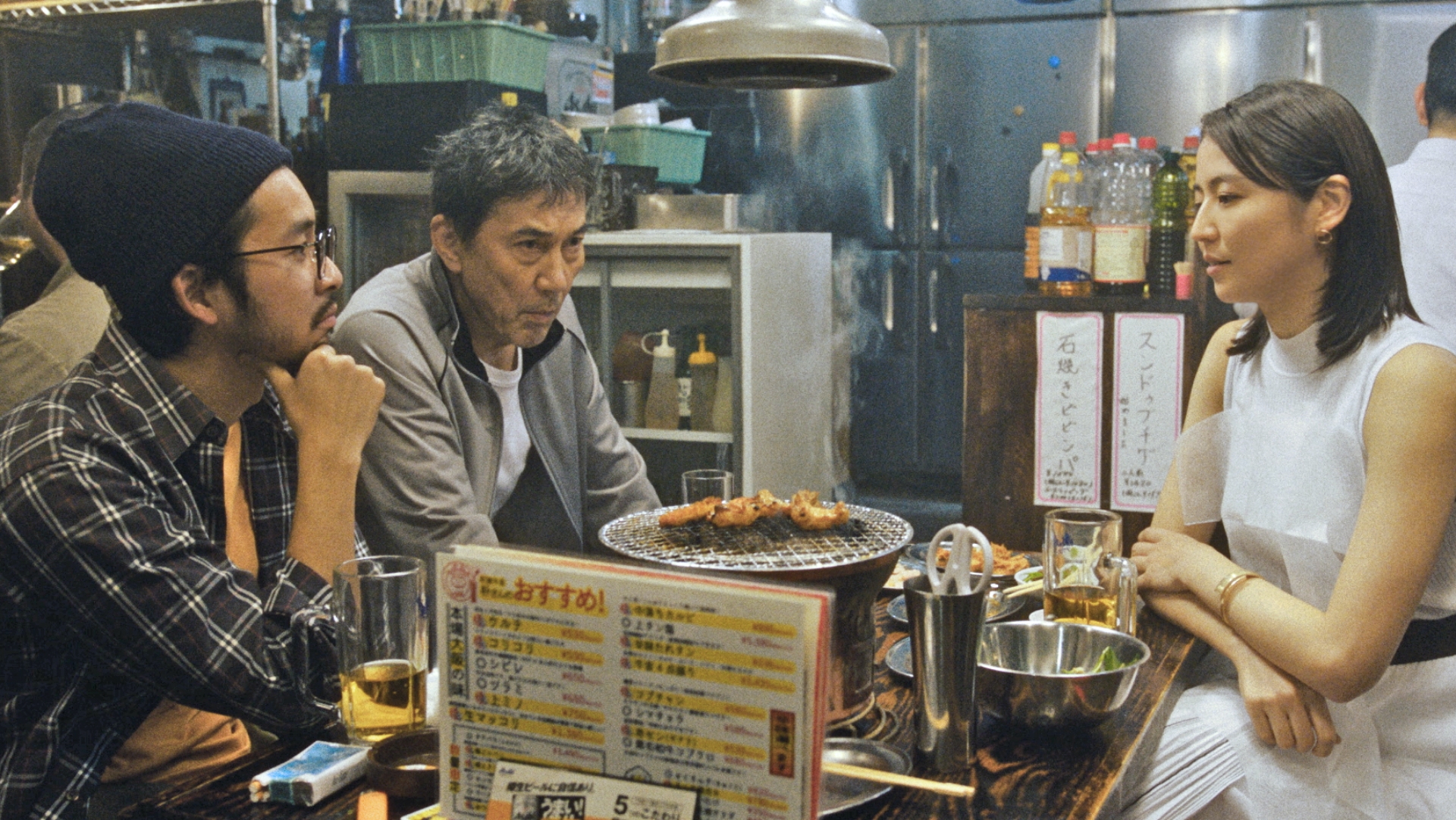 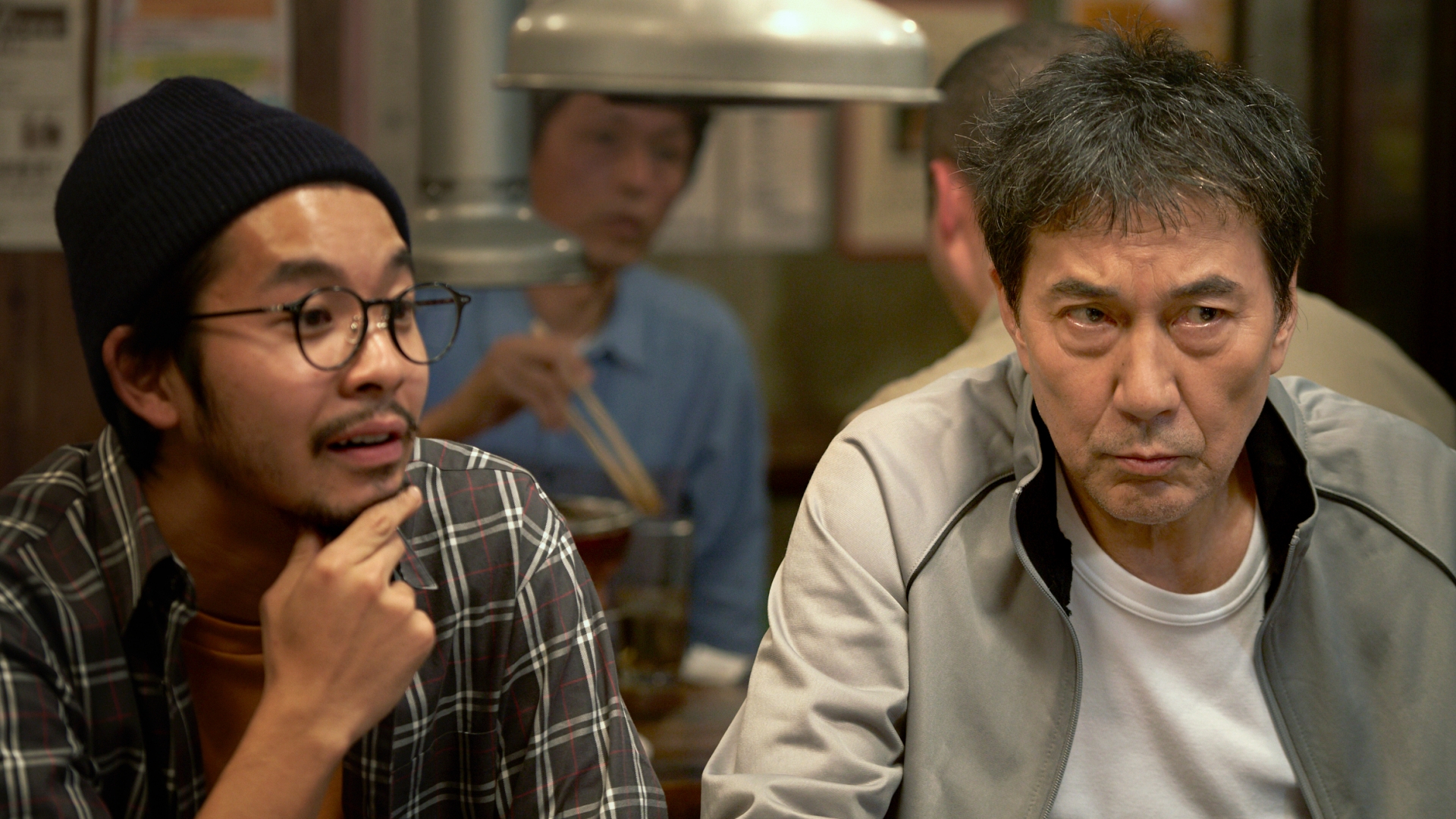 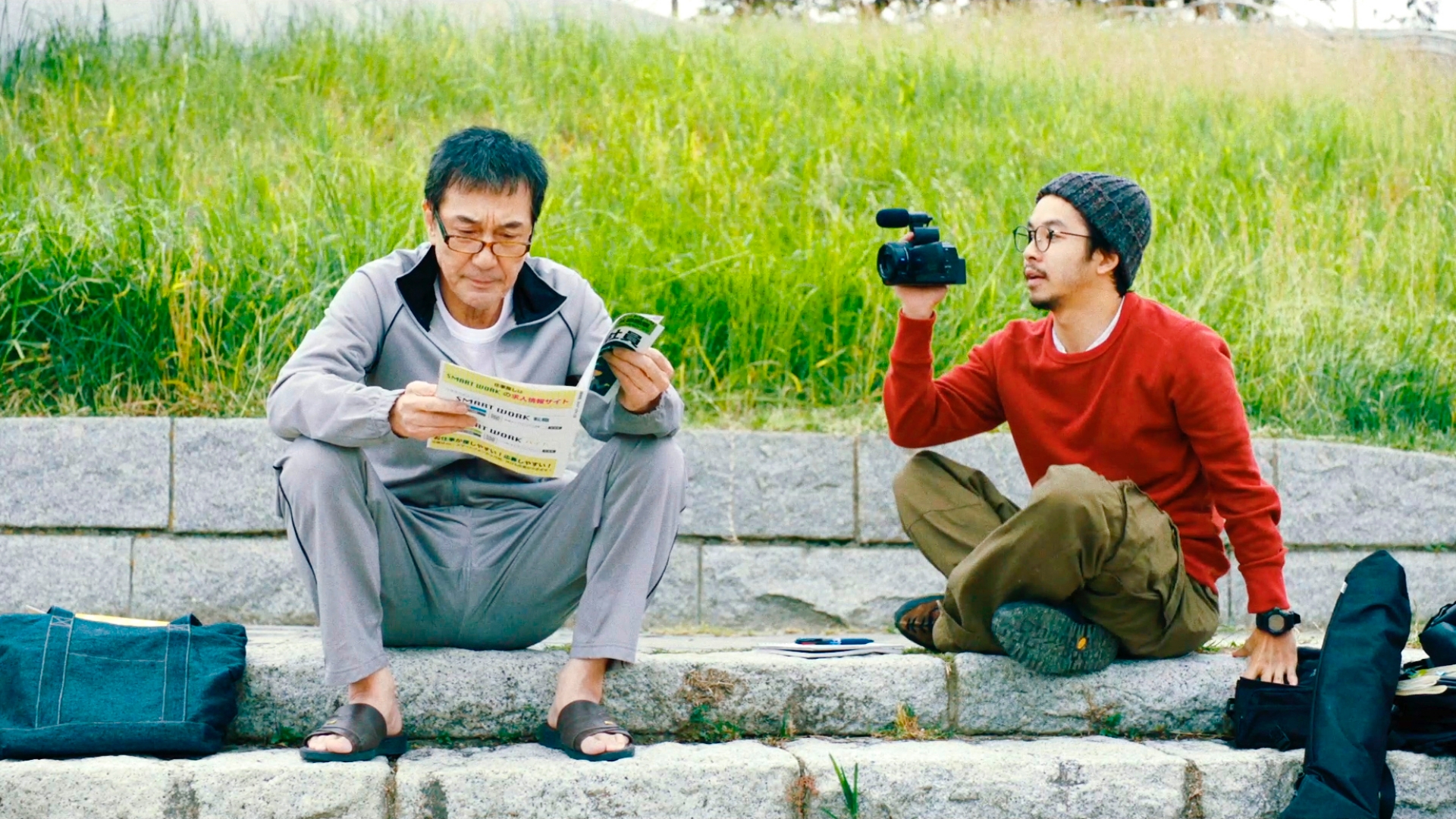 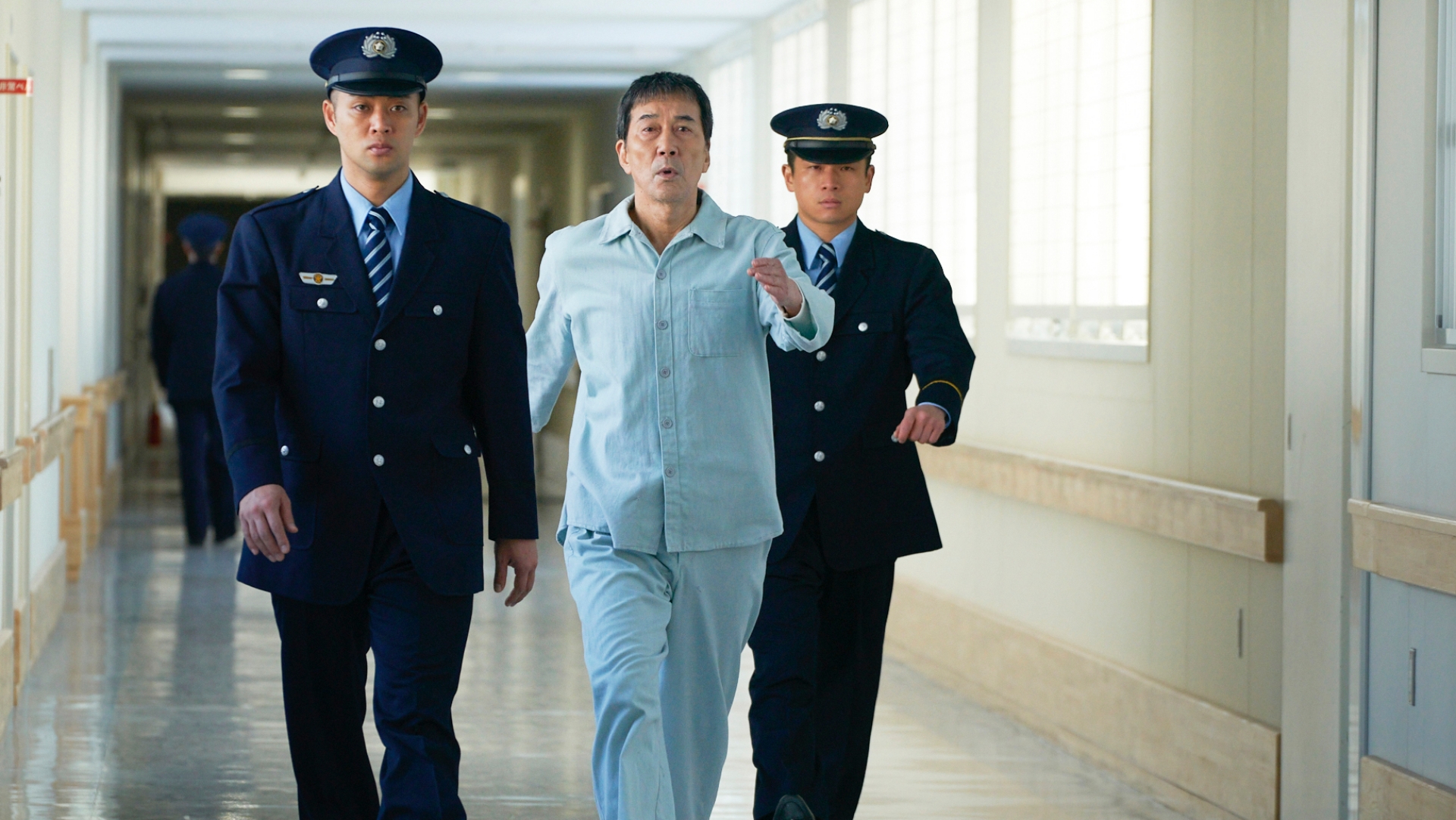 UNDER THE OPEN SKY

Mikami, a middle-aged ex-yakuza, who has spent most of his life in prison for murder, is released and struggles to get a proper job and fit into society. He also hopes to find his long-lost mother, a geisha from whom he was separated as a child. The scarred and tattooed Mikami radiates a simmering undercurrent of rage but at the same time, a naïveté and open-heartedness and brings out the best in the people he encounters. A poignant, touching film directed with great empathy and intelligence. Adapted from Naoki Prize-winning novelist Ryuzo Saki’s Mibuncho.