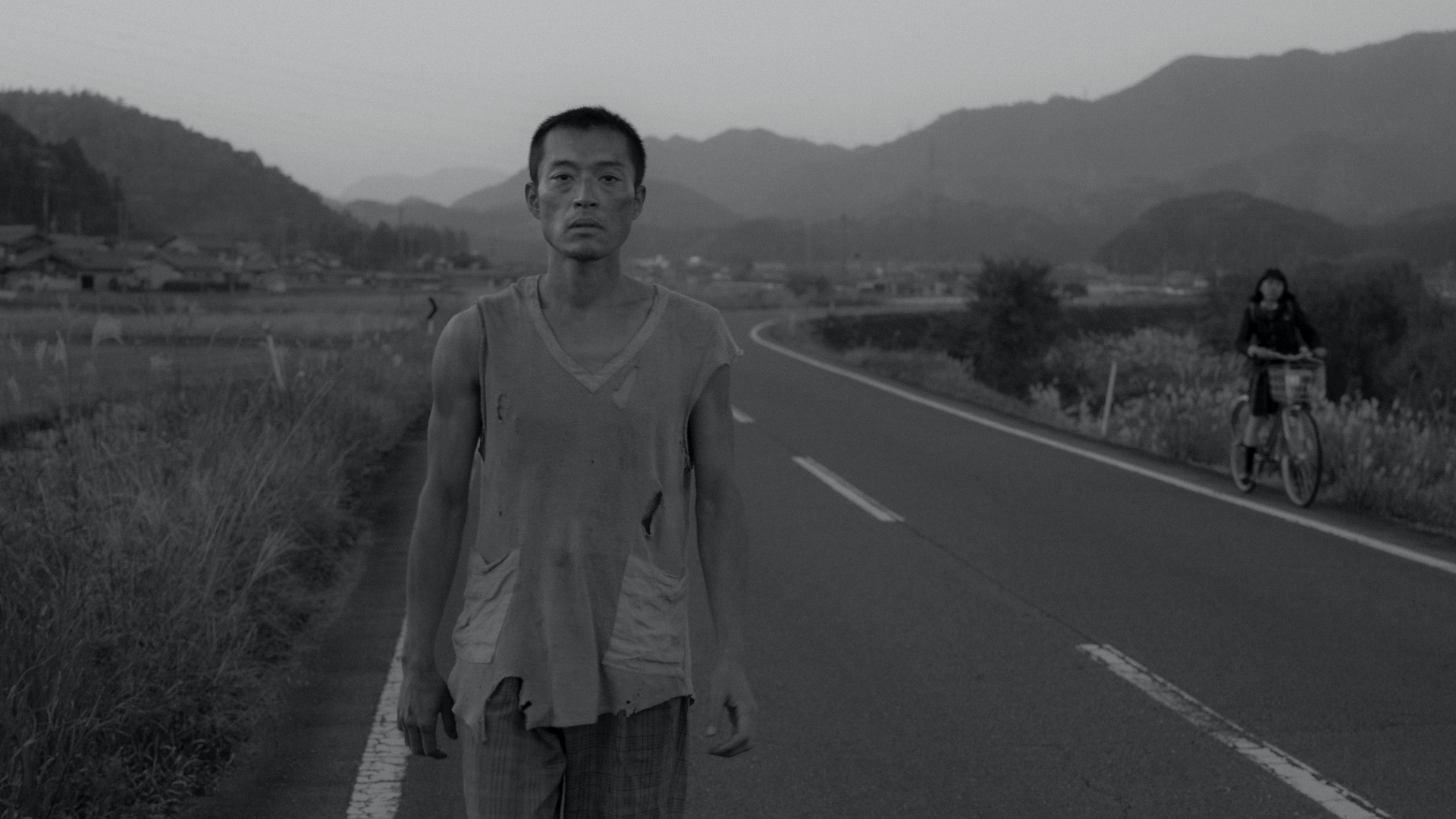 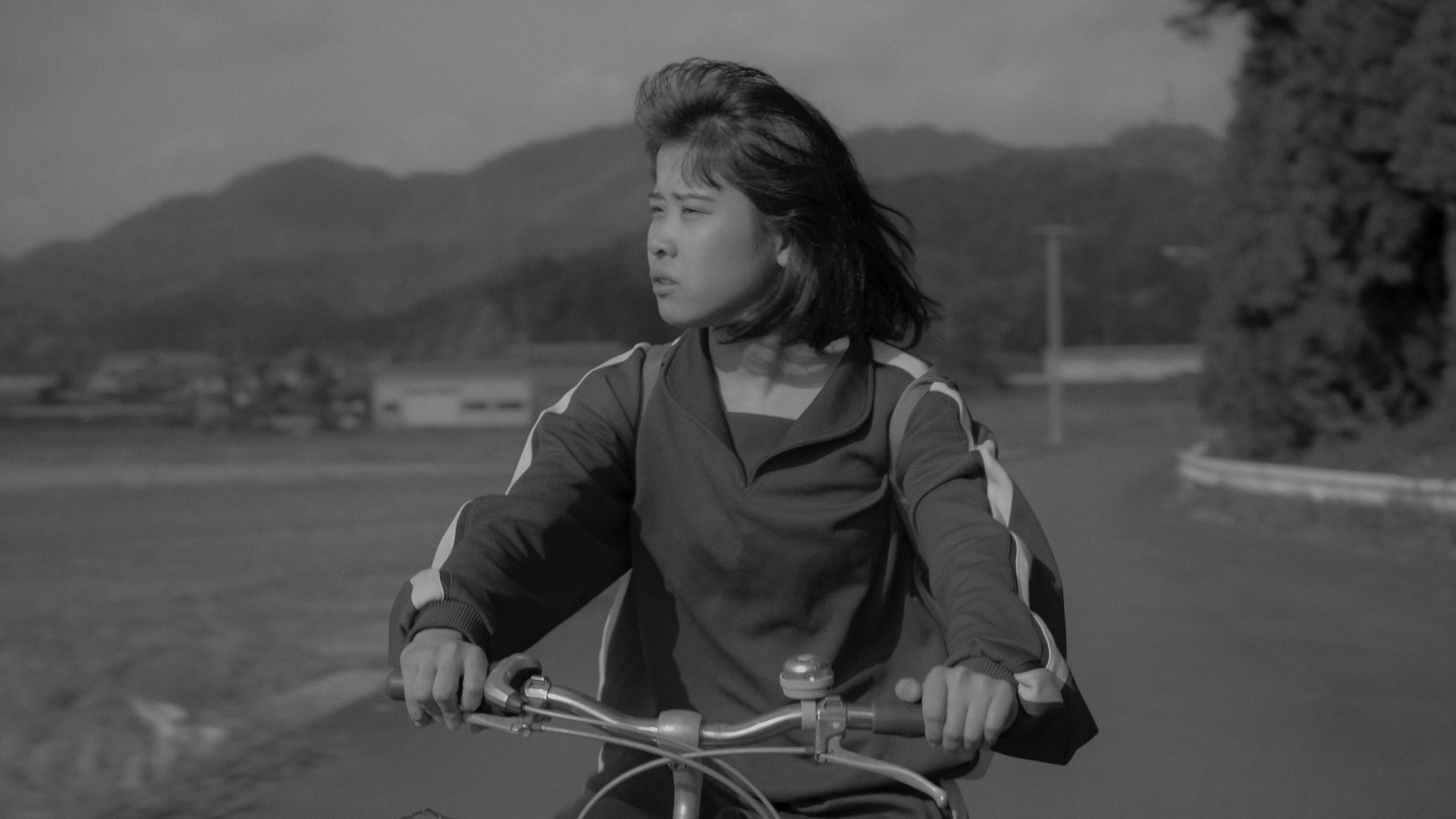 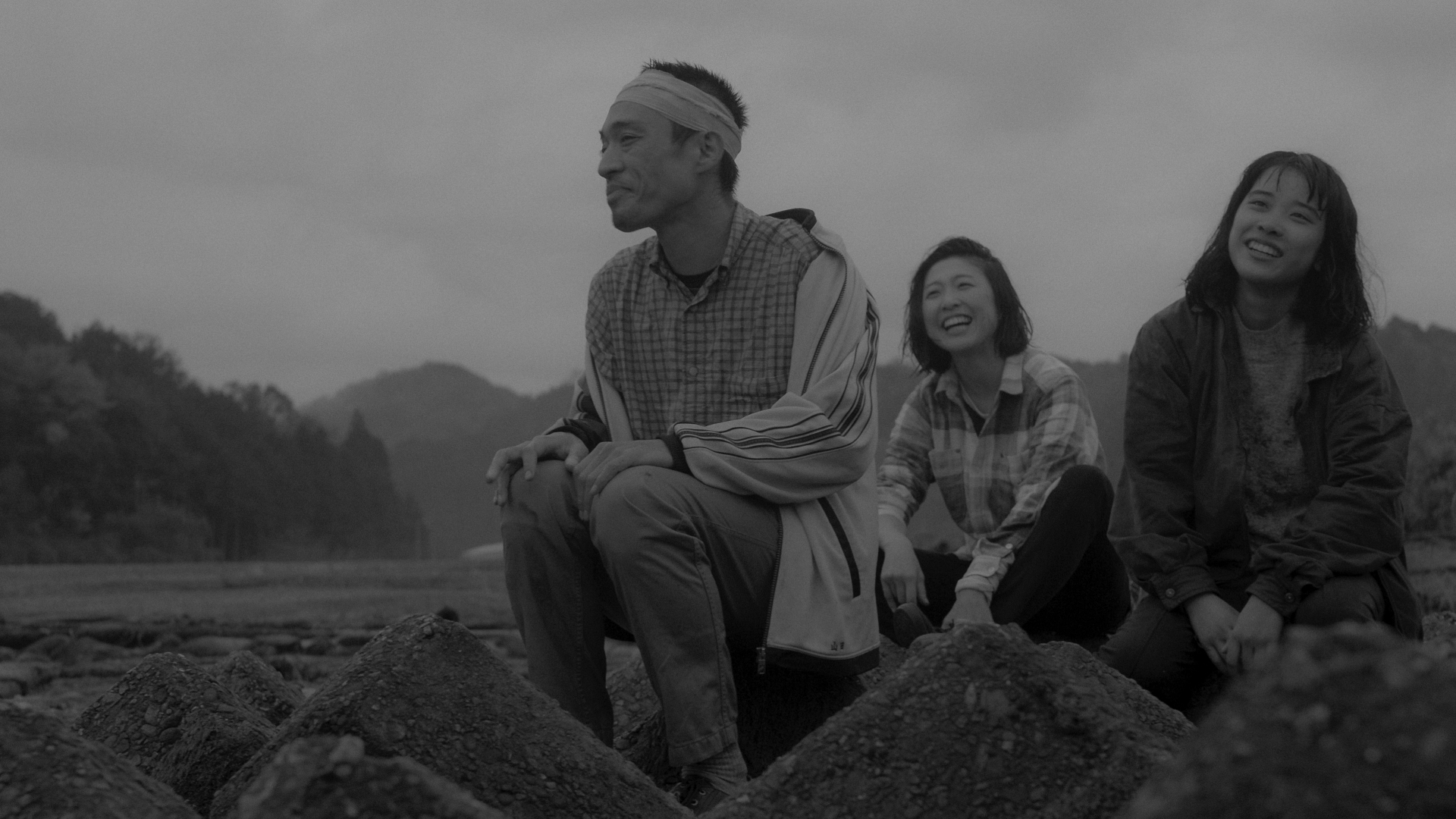 After her grandfather dies, Sora discovers an ancient trunk full of his journals and sketchbooks chronicling his traumatic World War II military service, and begins to search for a mysterious treasure buried in the local woods. At the same time a homeless man who wordlessly walks backwards appears in the town. One night, her drunk father hits the homeless man with his car and Sora insists on allowing the man to stay the night in their house. Her actions bring the simmering tensions of the household to a boil.