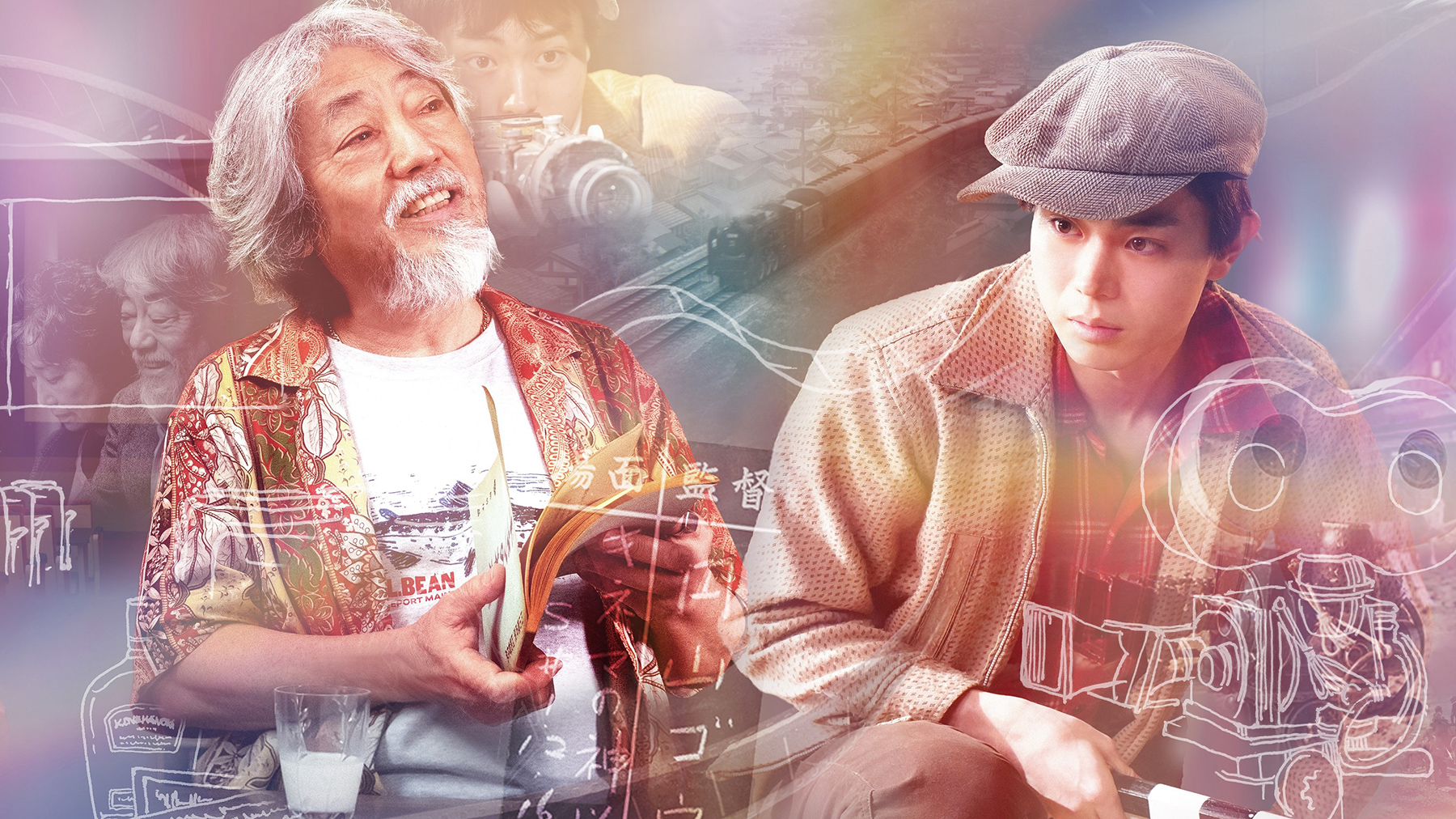 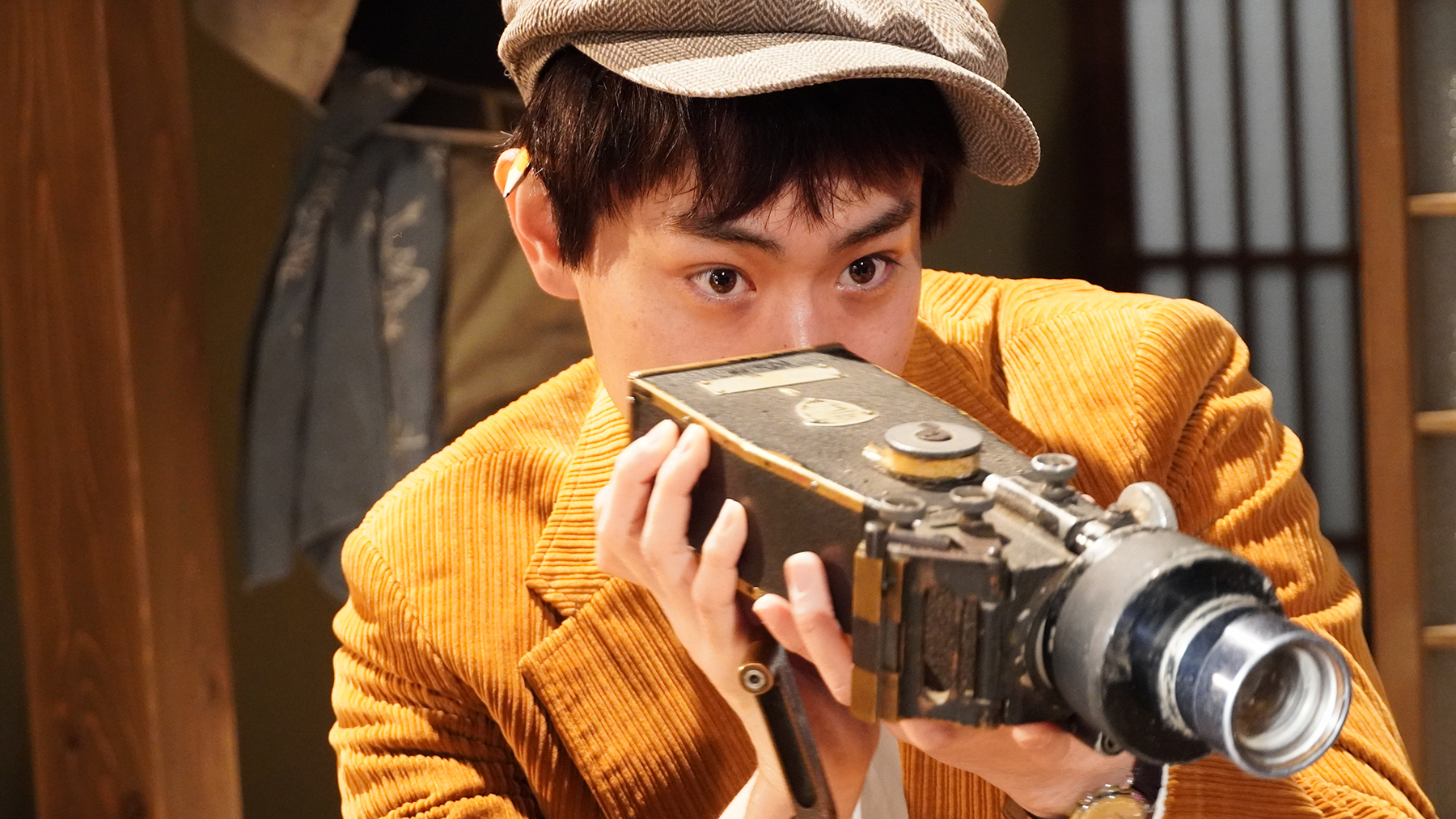 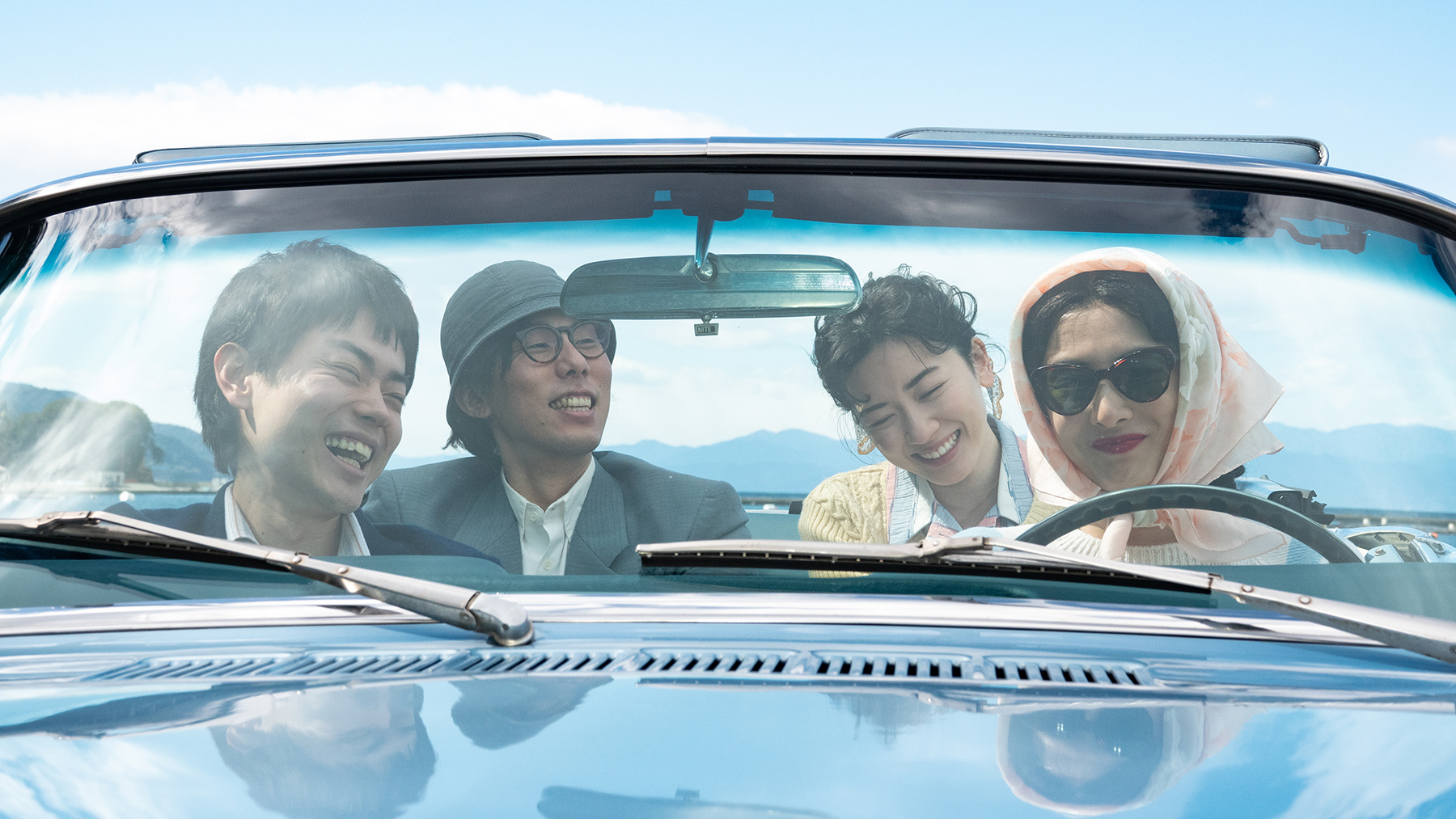 IT'S A FLICKERING LIFE

Goh is a passionate gambler and deadbeat dad whose wife Yoshiko and family have given up on him. He spends his days at the local rep theatre with Terashin, an old friend from their days working at a film studio. They reminisce about the days of their youth, chasing their dreams, surrounded by the great directors and famous stars who represented Japan’s golden age of motion pictures, and about how they both fell in love with the same young women…

This heartwarming tale of love, family and friendship spanning a lifetime was nominated for multiple Japanese Academy Awards including Best Picture. 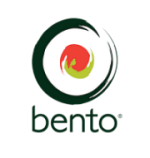