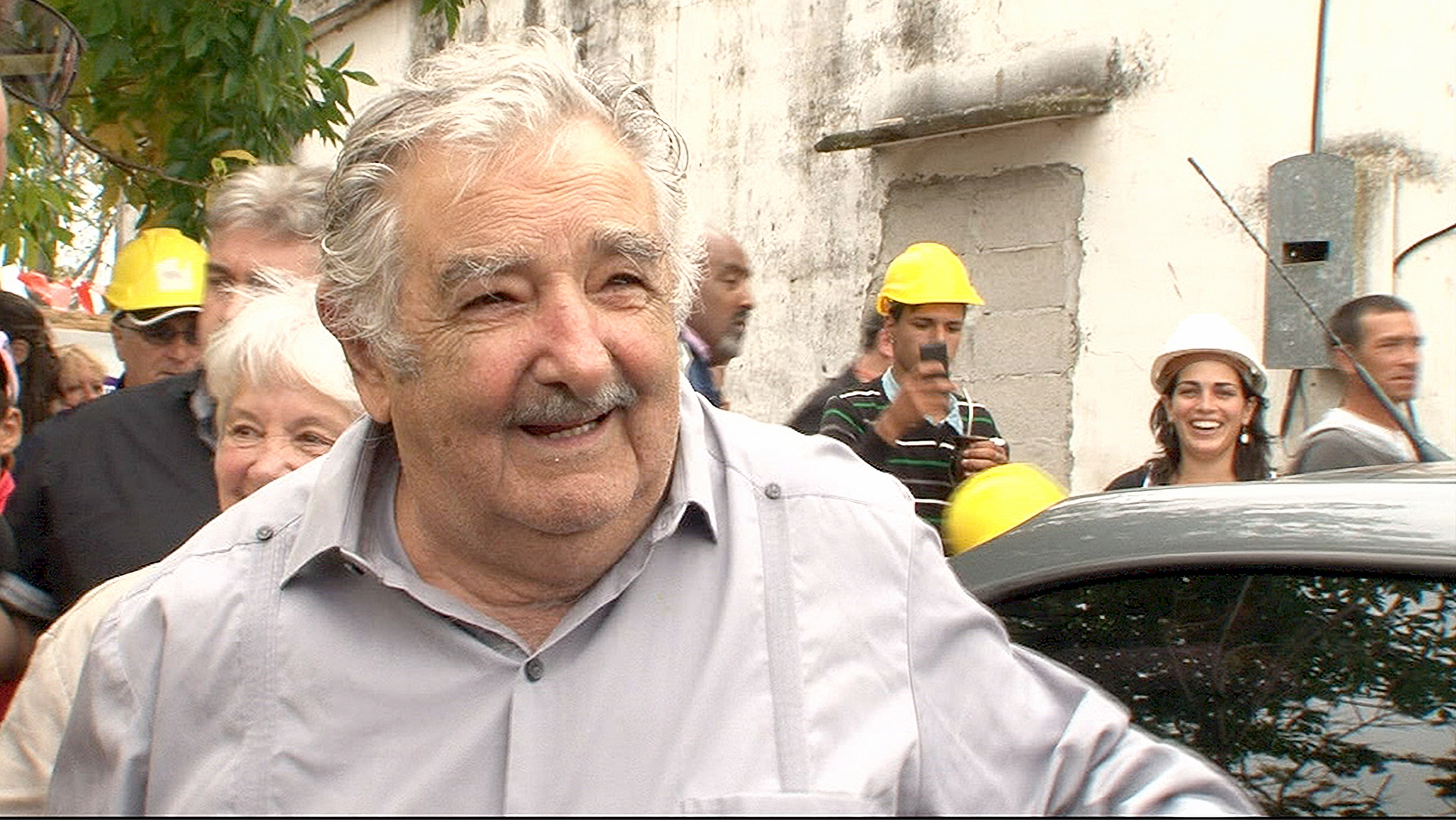 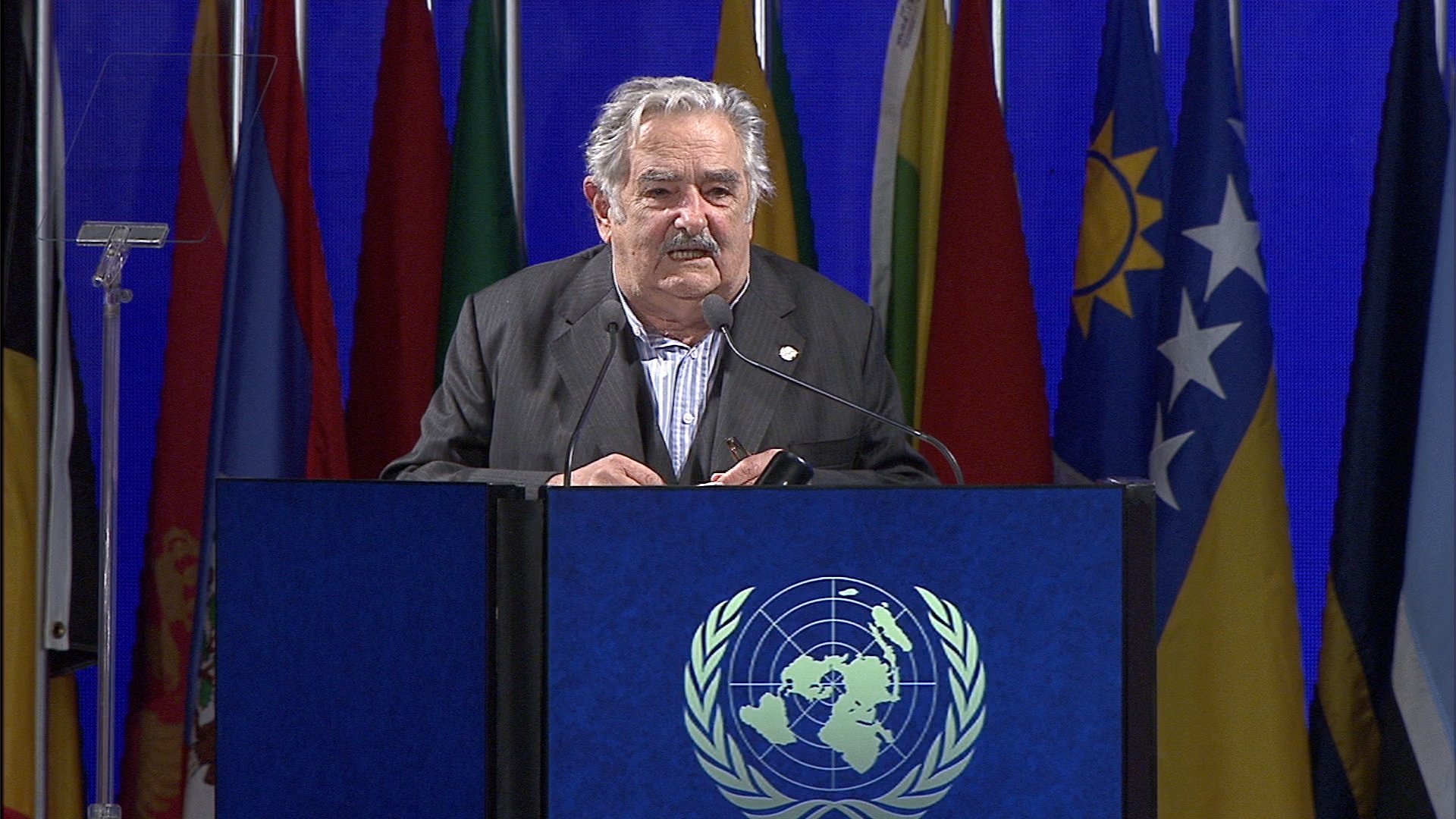 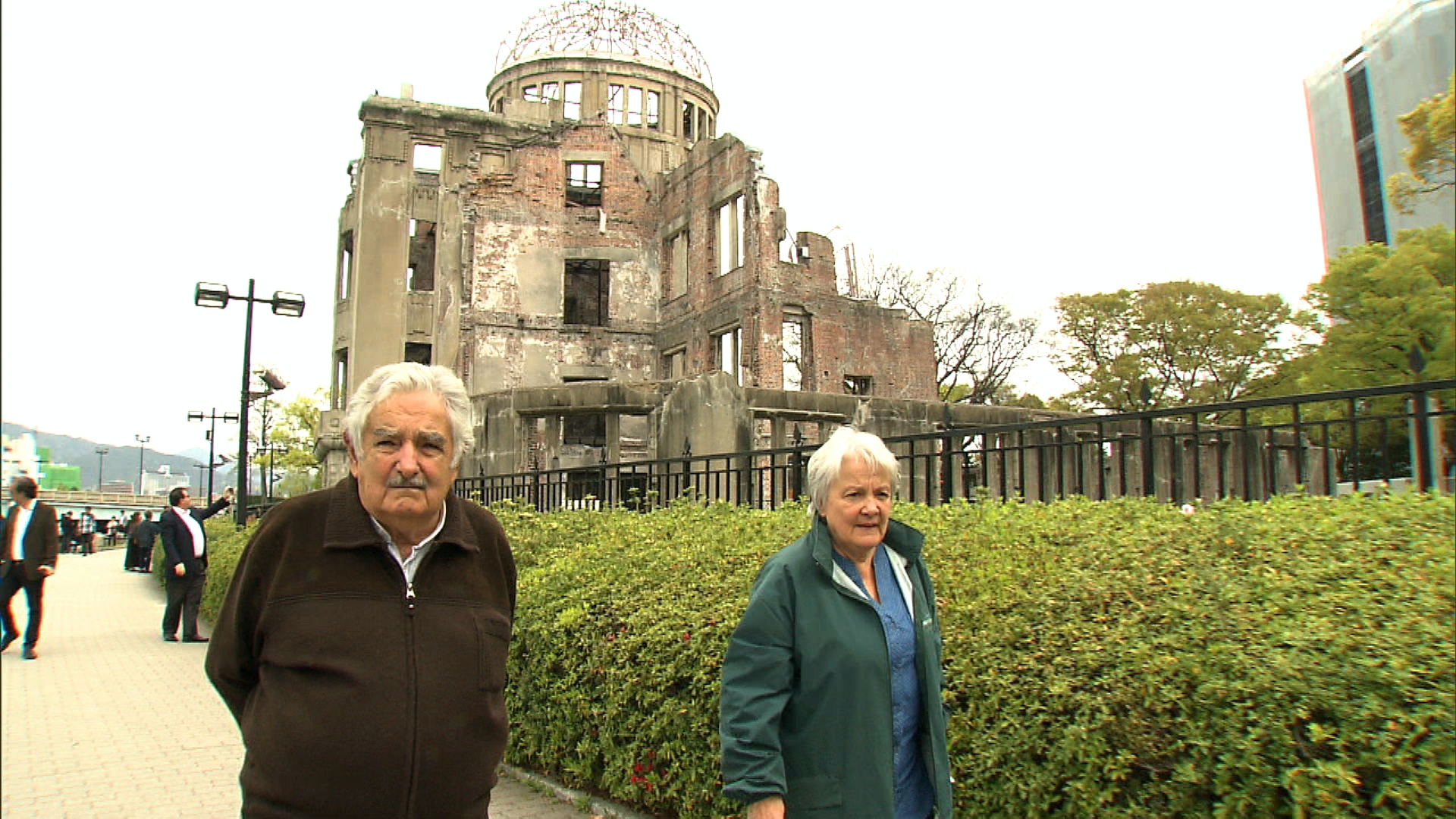 In 2012 Uruguay’s unassuming President José Mujica, delivered a speech at the United Nations’ Rio Summit called “Sustainable Development and Human Happiness” Both the speaker – who gives 90% of his salary to support the poor – and his words drew much attention and admiration. So inspiring were his words in Japan that a popular picture book was created by author Yoshimi Kusaba and monk Gaku Nakagawa. His message was one of humility, kindness and the font of happiness.

Director Tabei travels to Uruguay to meet the man and learn about his philosophies as they relate to Japan. President Mujica then takes his first trip to Japan. A heartfelt, thoughtful documentary about an extraordinary, humble man and his special bond with Japan. 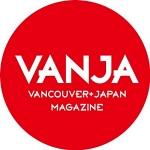