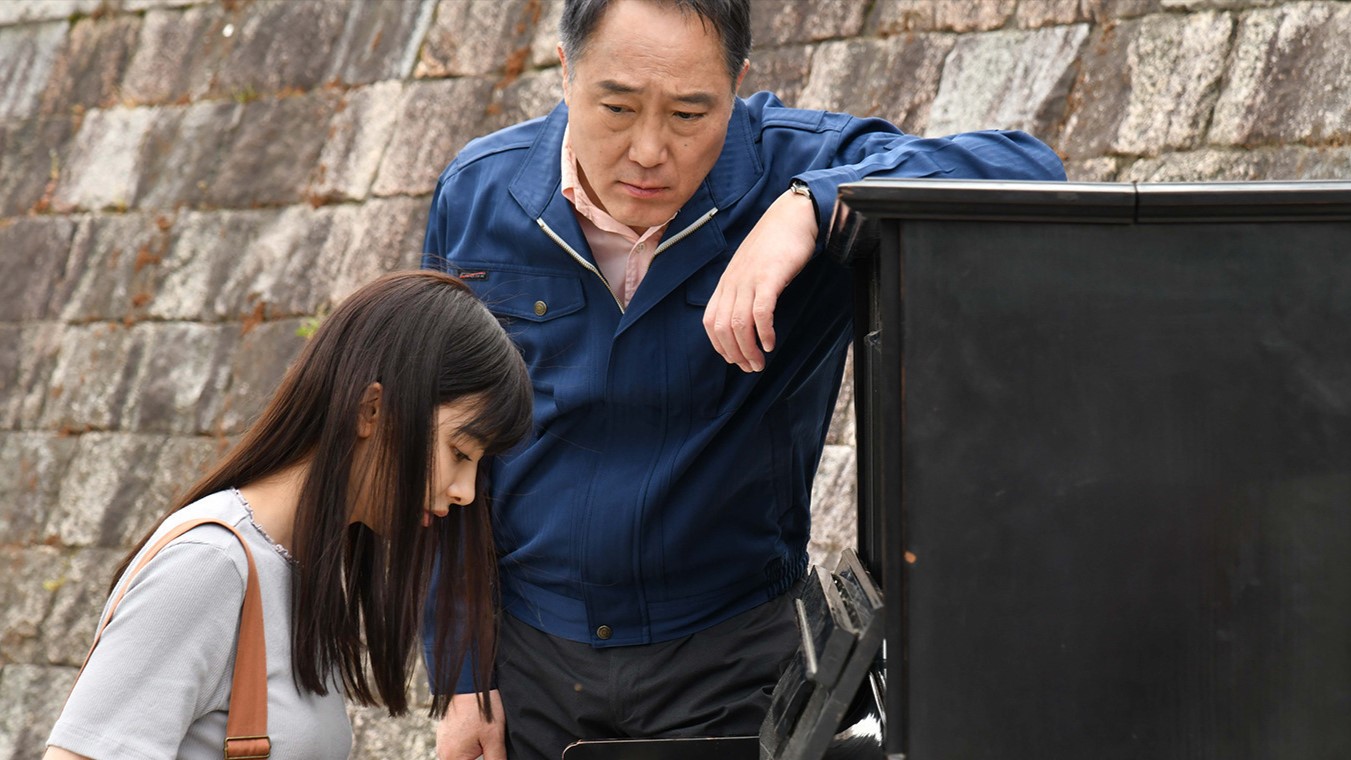 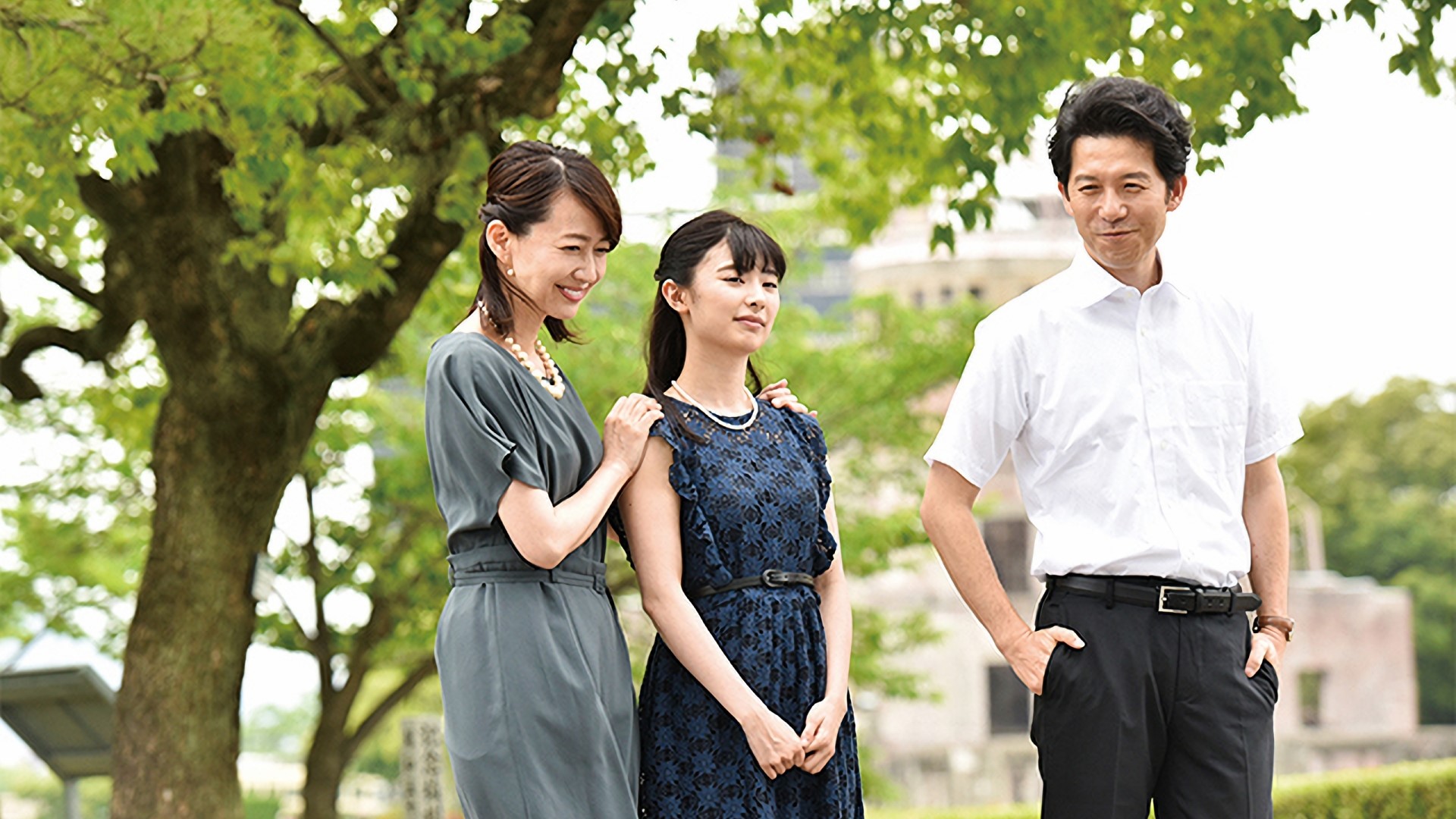 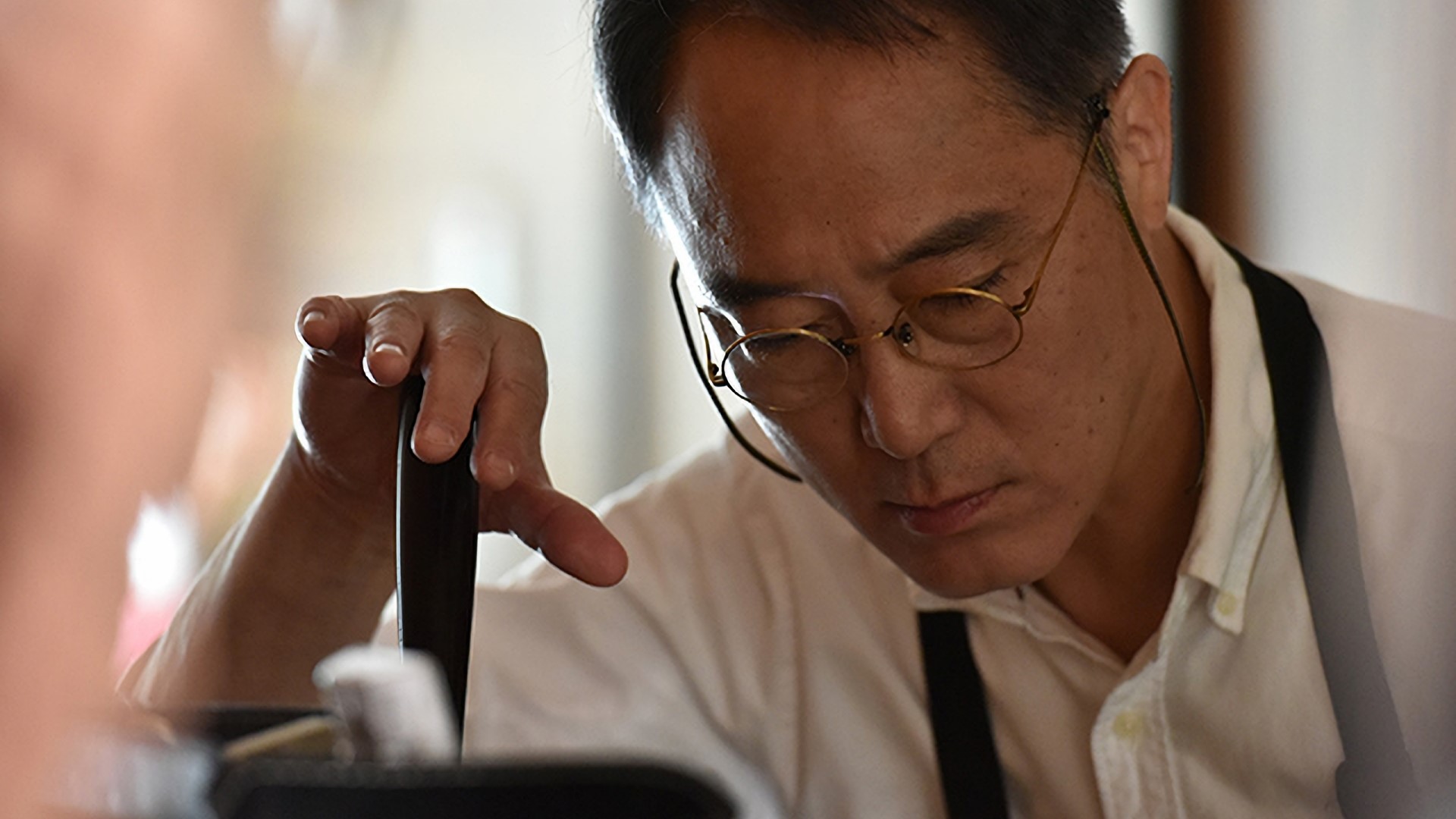 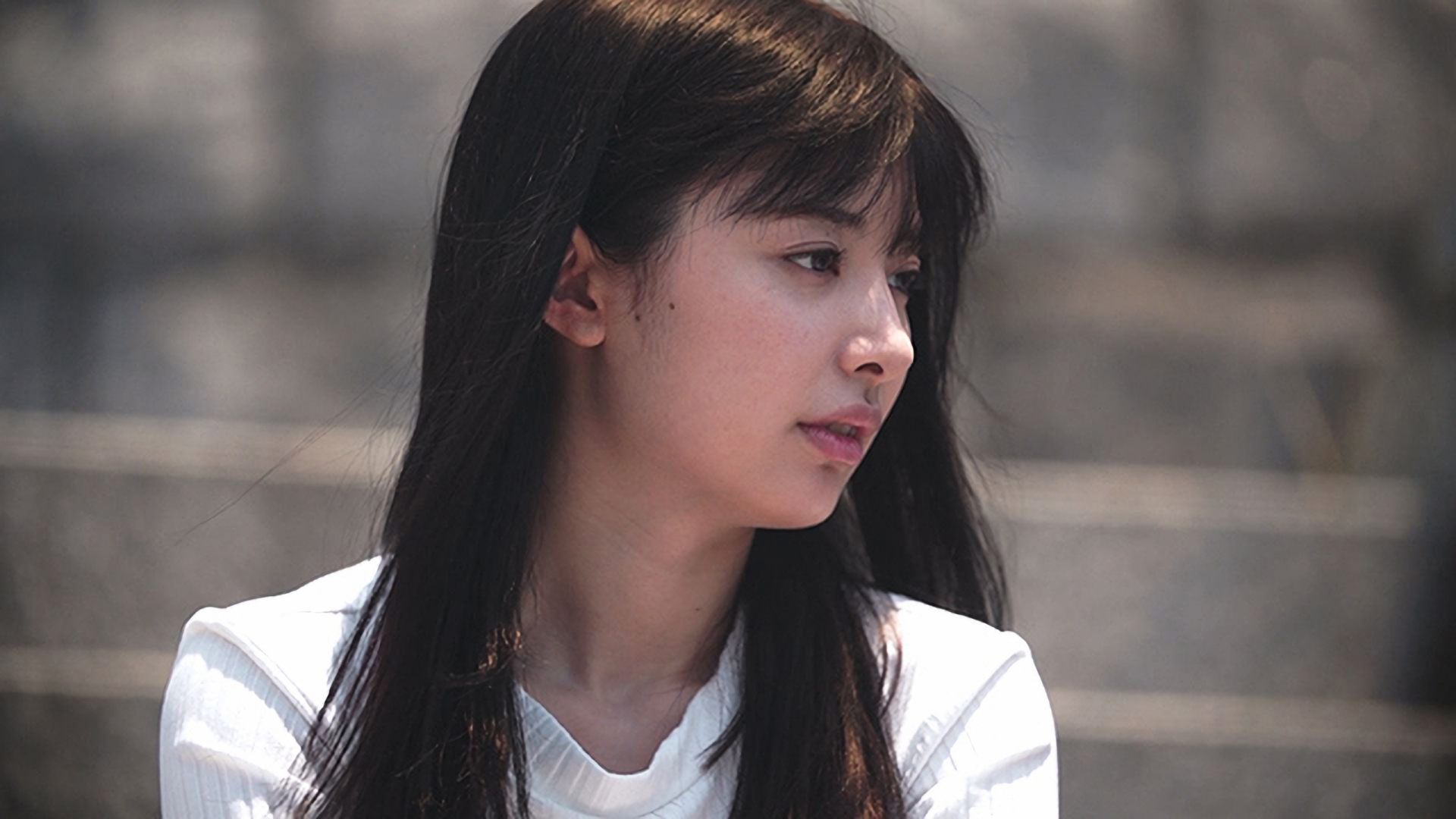 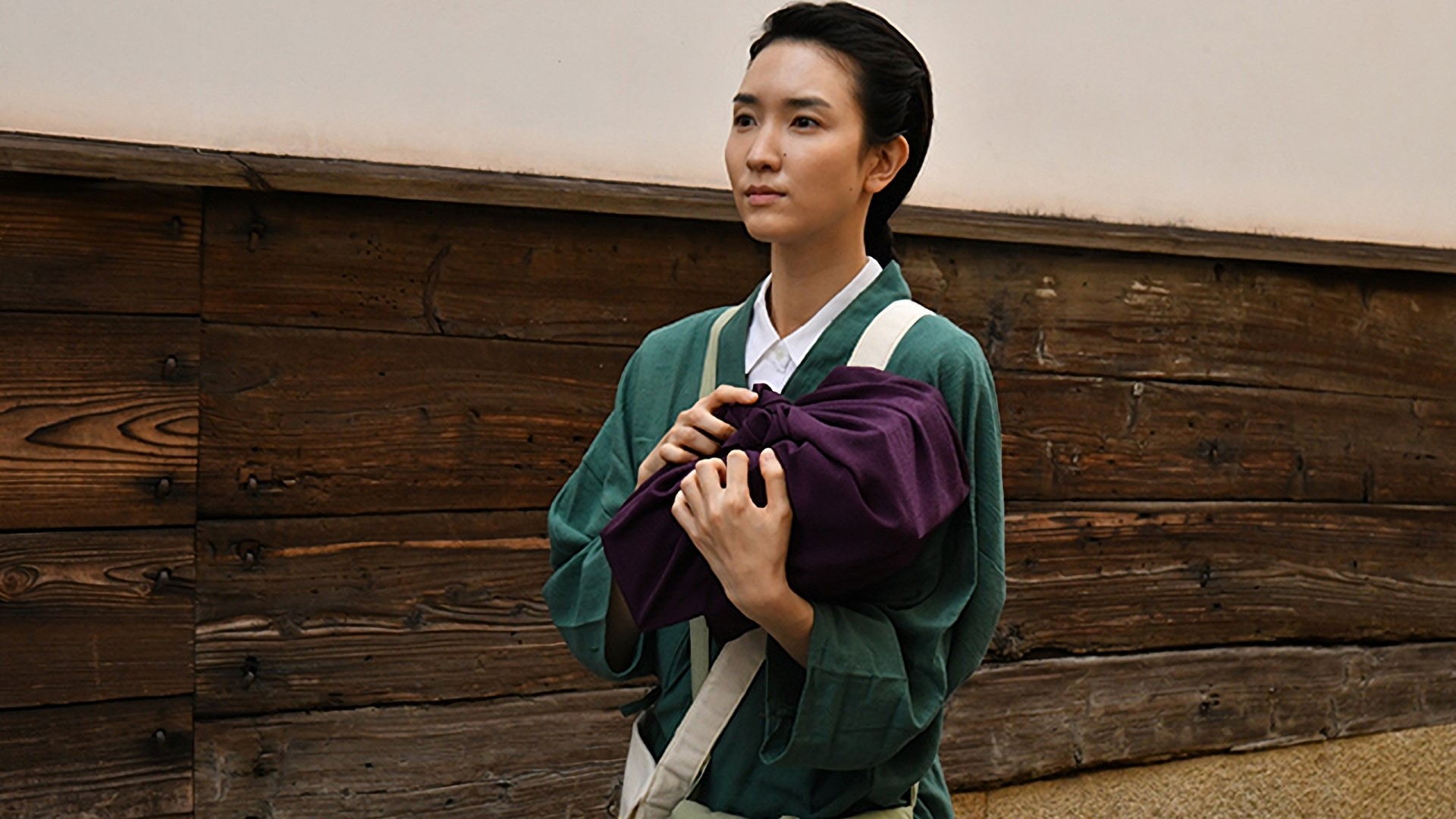 At 8:15 a.m. on August 6, 1945, a single atomic bomb was dropped on Hiroshima. A piano miraculously survived unscathed amidst the devastation. The film, based on the life of Mitsunori Yagawa, a piano tuner who restored the bombed piano and drove a truck around the country giving concerts, imagines what would have happened if Yagawa had met a certain person or visited a certain place. That person is Nakano, whose grandmother was the original owner of the piano, and together their story brings peace and moves the heart.

Winner of the Peace Prize at the 2022 Japanese Film Festival of Los Angeles.