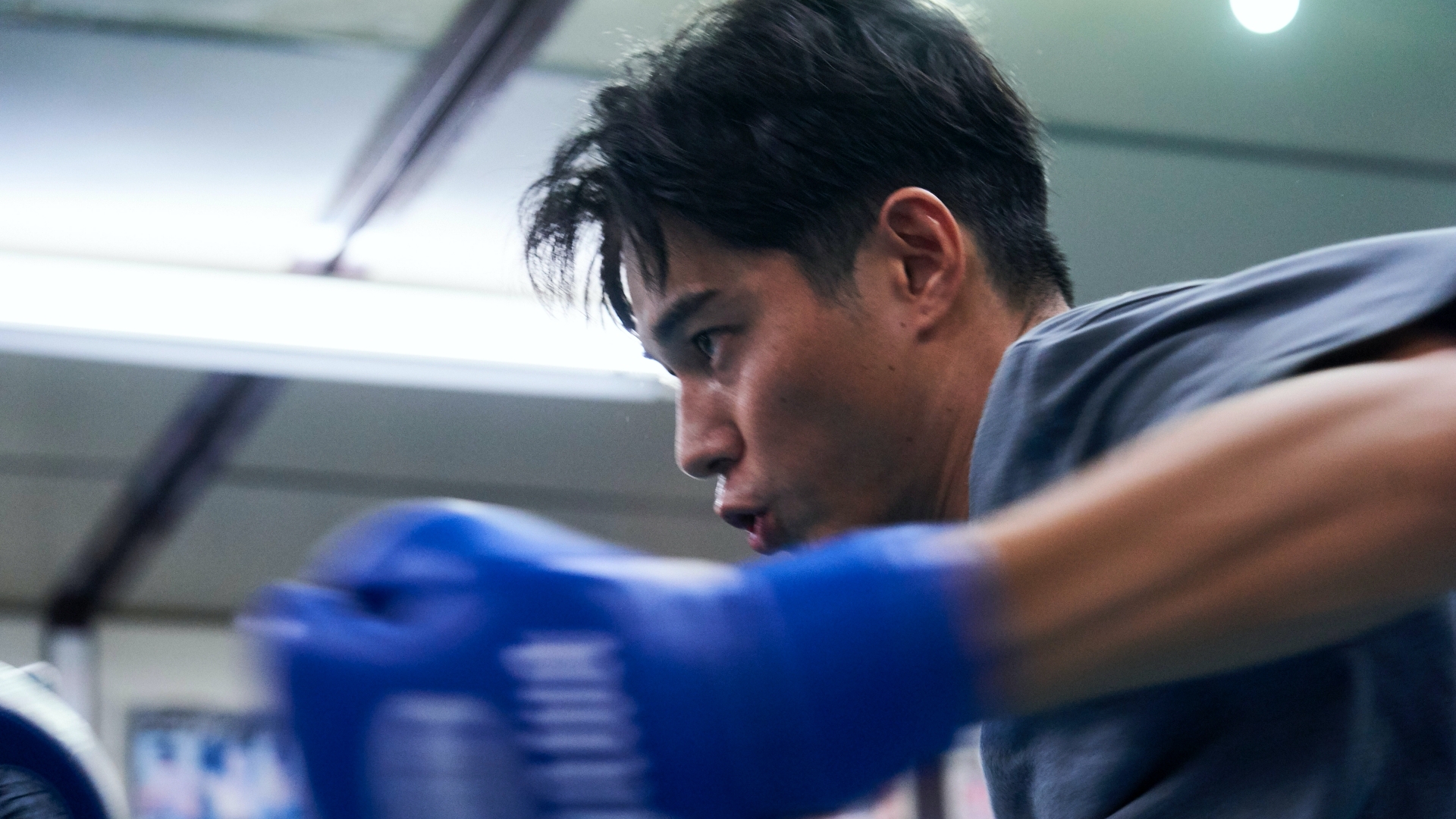 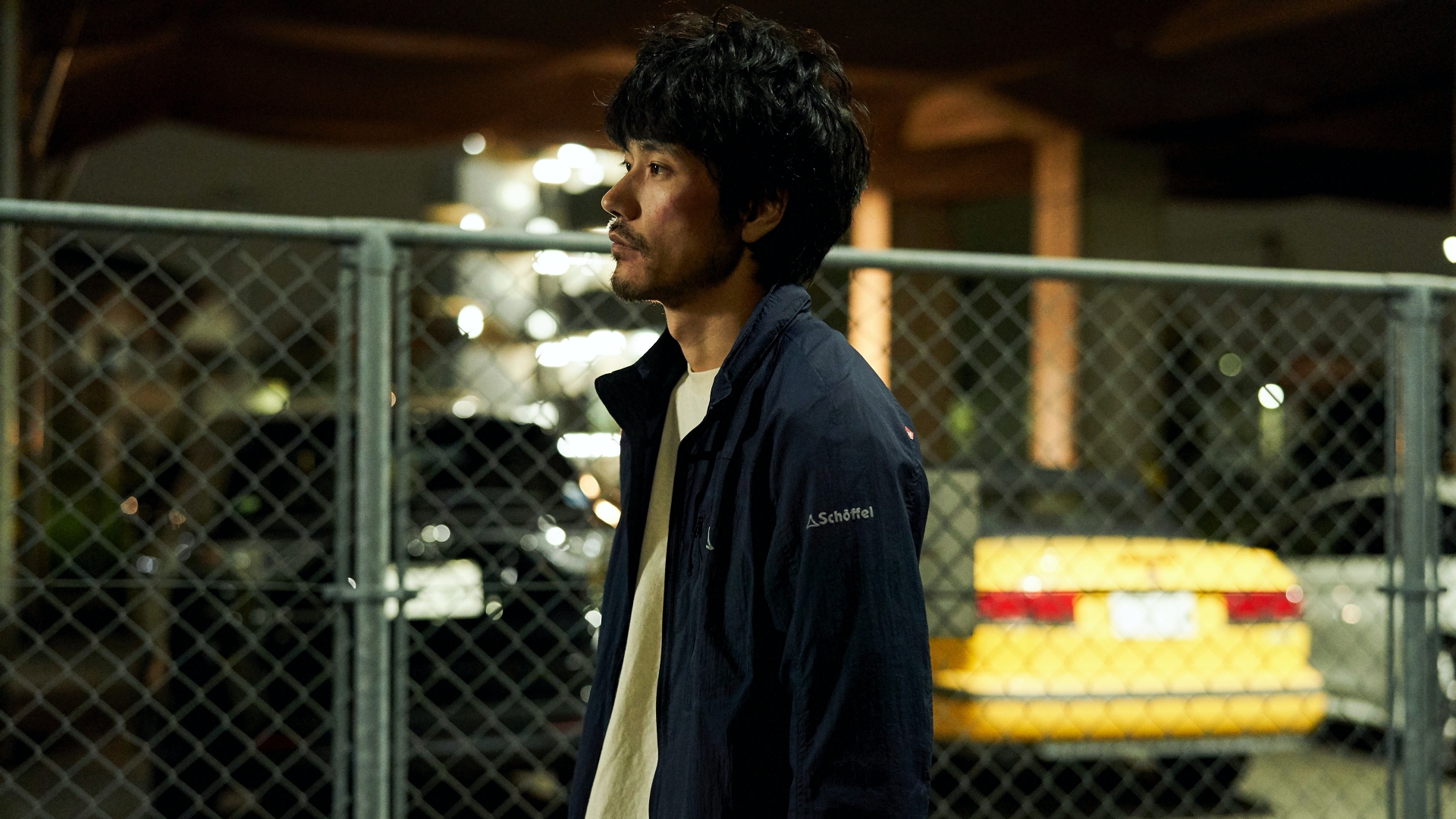 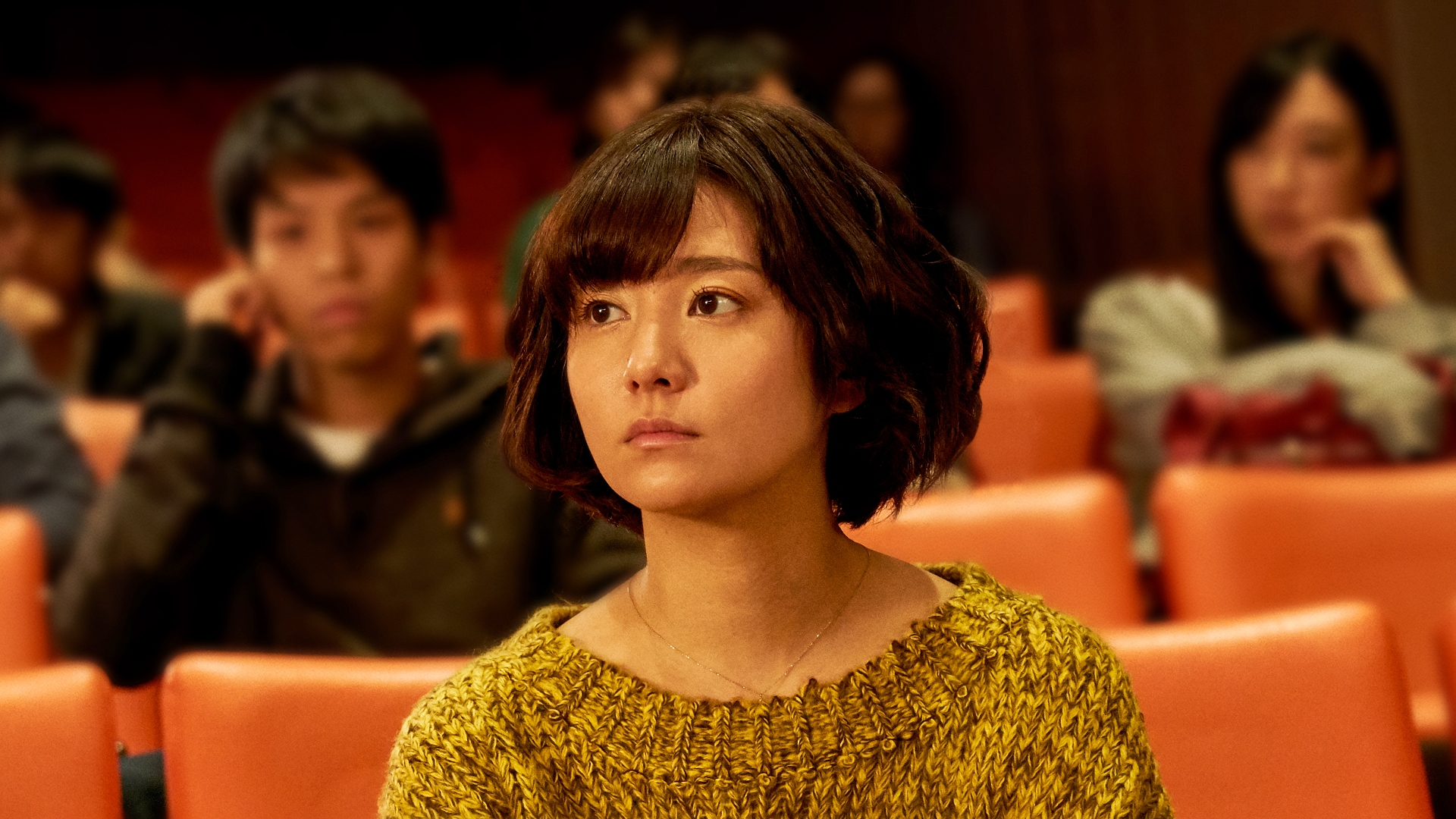 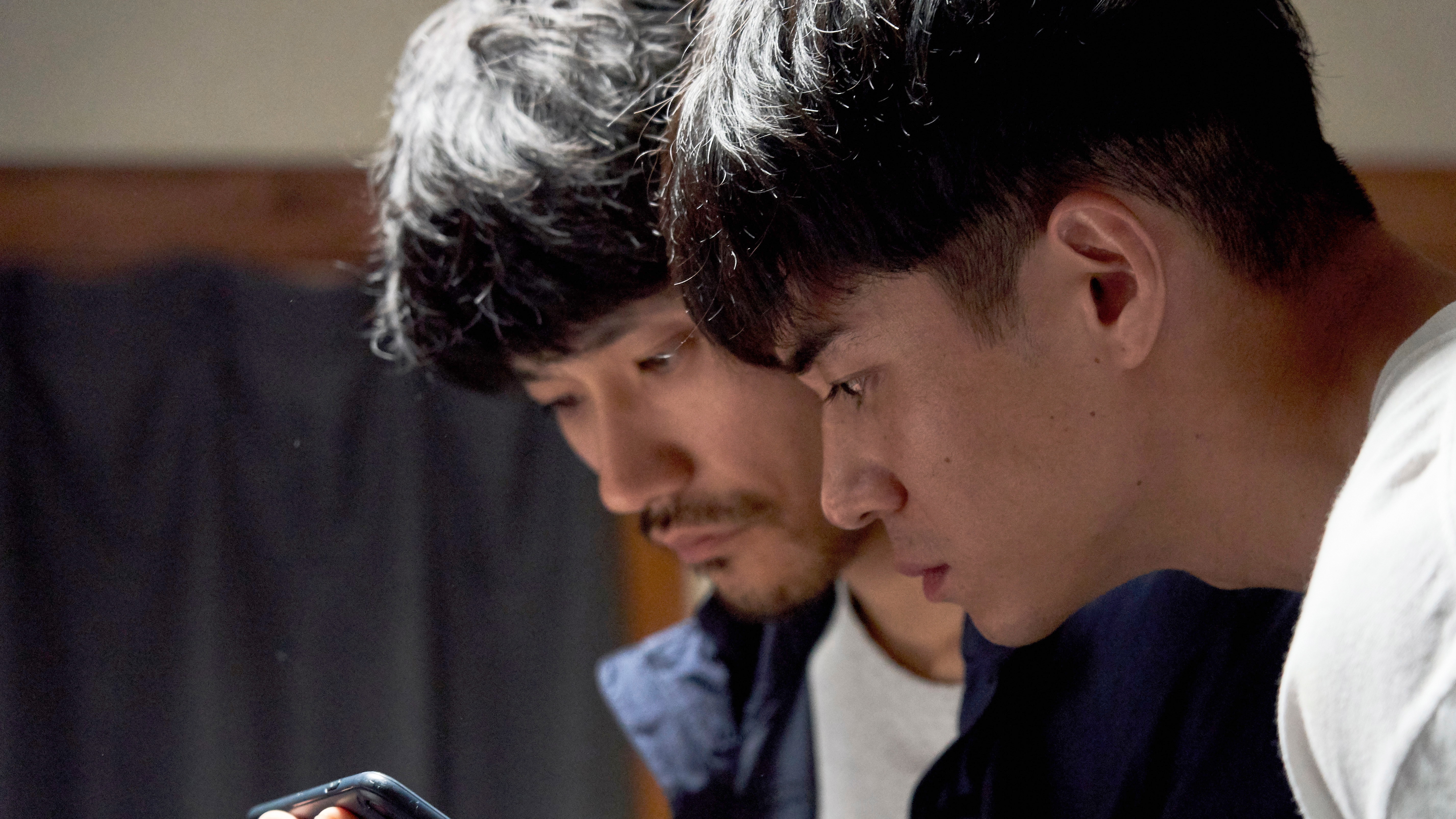 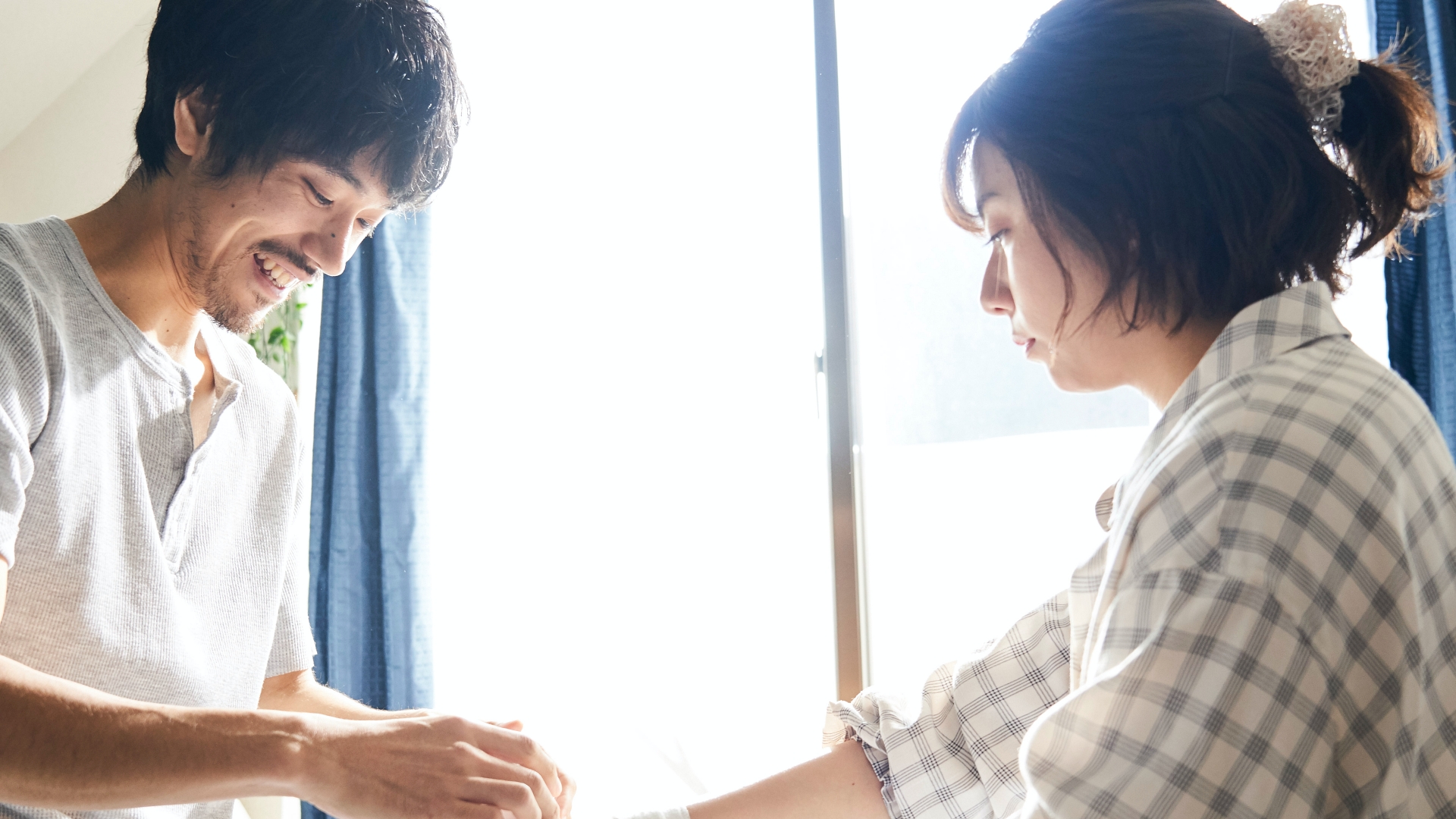 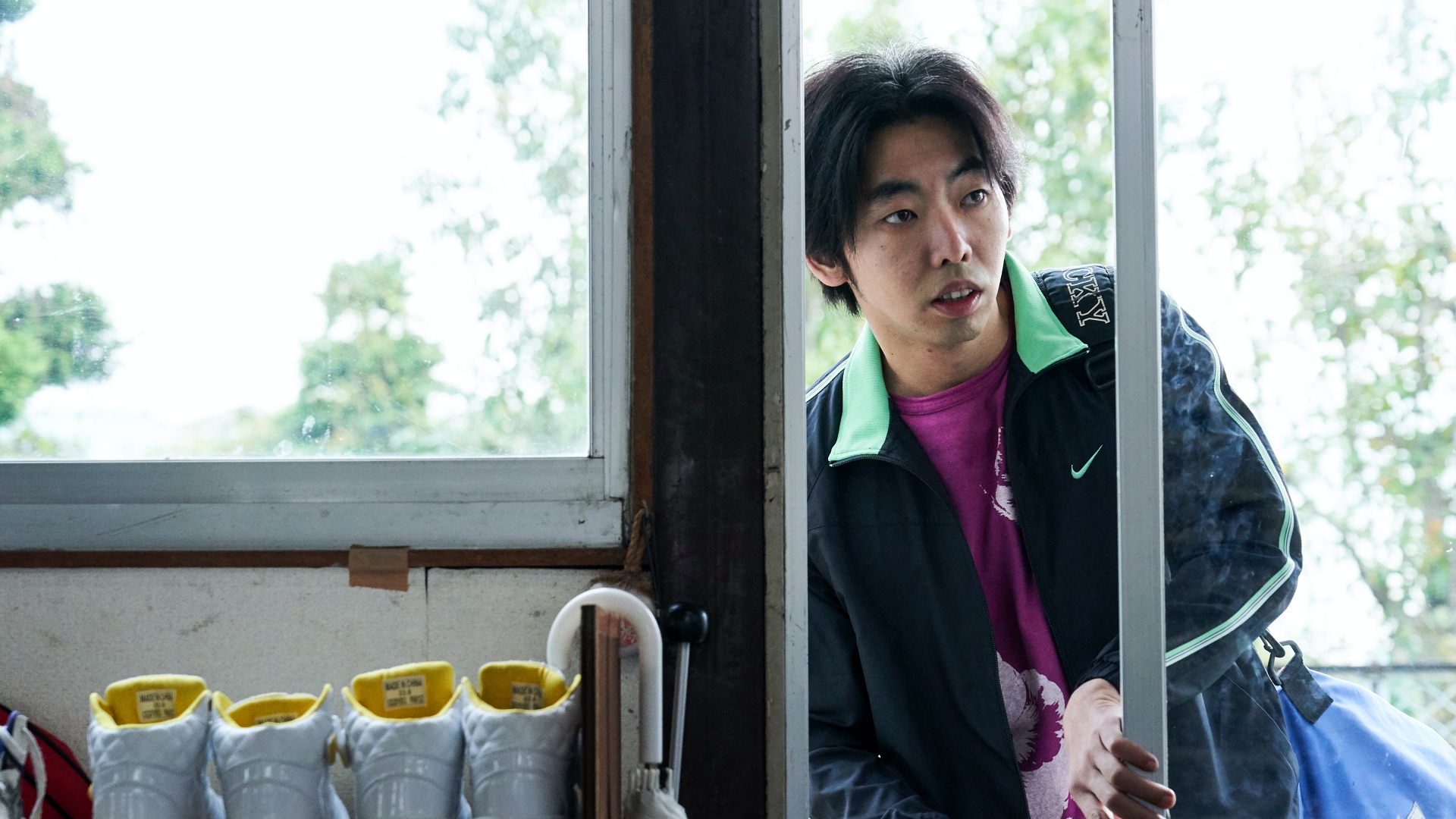 Nobuto Urita is a boxer who loves his sport more than anything. No matter how hard he tries, he keeps losing his matches. Meanwhile, Kazuki Ogawa who spars with Urita at the same gym is a boxer with elite talent and skills; his eventual road to the championship is assured. Ogawa is also engaged to Chika Amano. She is a childhood friend of Urita and his first love. Also on hand is Narasaki who comes to train simply to look “cool” but discovers his own talent and passion. Director Yoshida, working from his own script, illuminates the passionate intensity of the world of boxing with intelligence, sensitivity and humour.

NOTE: THE FILM IS AVAILABLE IN ALL PROVINCES EXCEPT FOR QUEBEC.

NOTE: THE FILM IS AVAILABLE IN ALL PROVINCES EXCEPT FOR QUEBEC.
All films available on demand from June 5 to June 27, 2021 in Canada only.