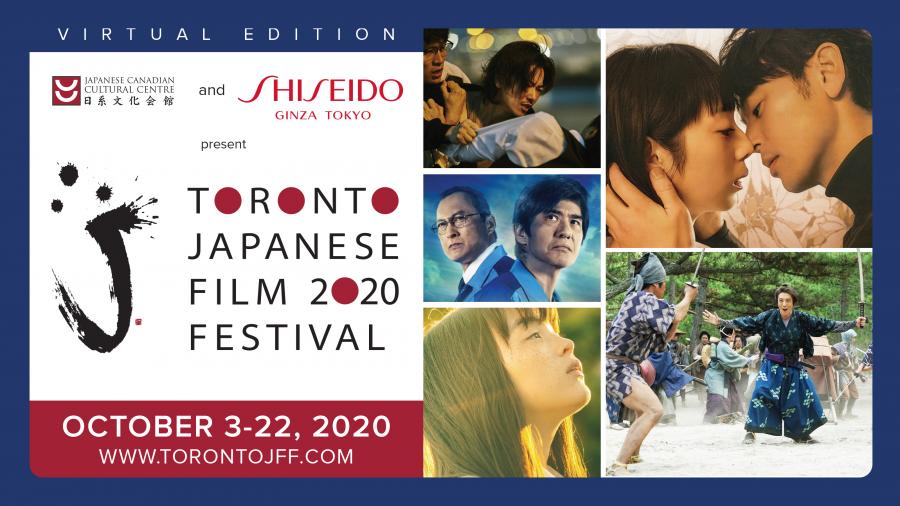 The festival’s highlight Centerpiece screening is the Canadian Premiere of FUKUSHIMA 50, Setsurō Wakamatsu’s harrowing drama of the employees tasked with handling the meltdown of the Fukushima Nuclear Power Plant after the 2011 Tōhoku earthquake and tsunami disaster starring Ken Watanabe and Koichi Sato.

Japan's most beloved comedy film series celebrates its 50th anniversary with its 50th film in Yoji Yamada’s TORA-SAN, WISH YOU WERE HERE while Masaharu Fukuyama and Yuriko Ishida burn up the screen in Hiroshi Nishitani’s international story of romance and classical music AT THE END OF THE MATINEE. The samurai are also well-represented in lavish period comedies like Isshin Inudo’s SAMURAI SHIFTERS, and Yoshihiro Nakamura’s 47 RONIN IN DEBT.

Other screenings include Koki Mitani’s smash political farce HIT ME ANYONE ONE MORE TIME, Kiyoshi Kurosawa’s TO THE ENDS OF THE EARTH, Naofumi Higuchi’s THE MASTER OF FUNERALS, Tsutomu Hanabusa’s PROJECT DREAM - HOW TO BUILD MAZINGER Z'S HANGAR , Soichiro Komatsu’s documentary FUZJKO: THE PIANIST OF SILENCE AND SOLITUDE, Koichiro Miki’s THE TRAVELLING CAT CHRONICLES, and anime hits DETECTIVE CONAN: FIST OF THE BLUE SAPPHIRE and SUMIKKO GURASHI:THE MOVIE.

Films are presented on a Video on Demand basis through our online platform partner SHIFT72. E-Tickets will go on sale on Monday, September 23 starting at 00:00AM (EDT) and continue through to the end of festival on October 22 at 11:59pm. The process is quite simple; just go to the Toronto Japanese Film Festival website at www.torontojff.com and follow the prompts