Established in Vancouver in 1914, the Japanese Canadian Baseball Team, The Asahi, rose to prominence as a major force in the 1930s, winning numerous tournaments and championships.

The Asahi were an exceptional baseball team because of their commitment to fair play and hard work. They were a powerful inspiration in Vancouver's Japanese Canadian community. While faced with discrimination off the field, The Asahi could then play baseball, where opposing teams respected their sportsmanship and skill. The team effectively broke down racial and cultural barriers for 27 years. The Asahi team members took these experiences and the uniting spirit of baseball with them to internment camps in 1942 and gave hope to others interned by playing baseball.

The team was inducted into the Canadian Baseball Hall of Fame in 2003 and the BC Sports Hall of Fame in 2005. The JCCC's 2015 Toronto Japanese Film Festival screened the Toronto debut of the film The Vancouver Asahi, a fictionalized account of the baseball team. 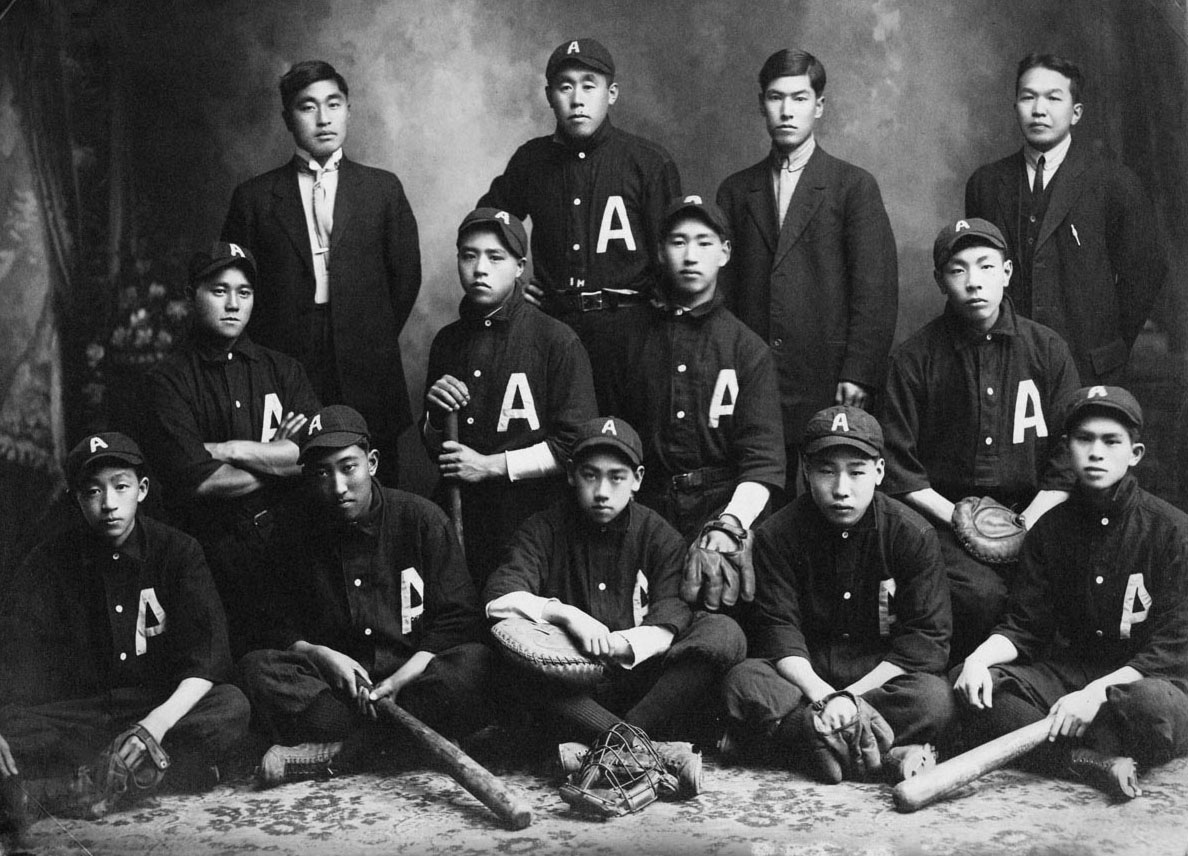 Source: BC Sports Hall of Fame