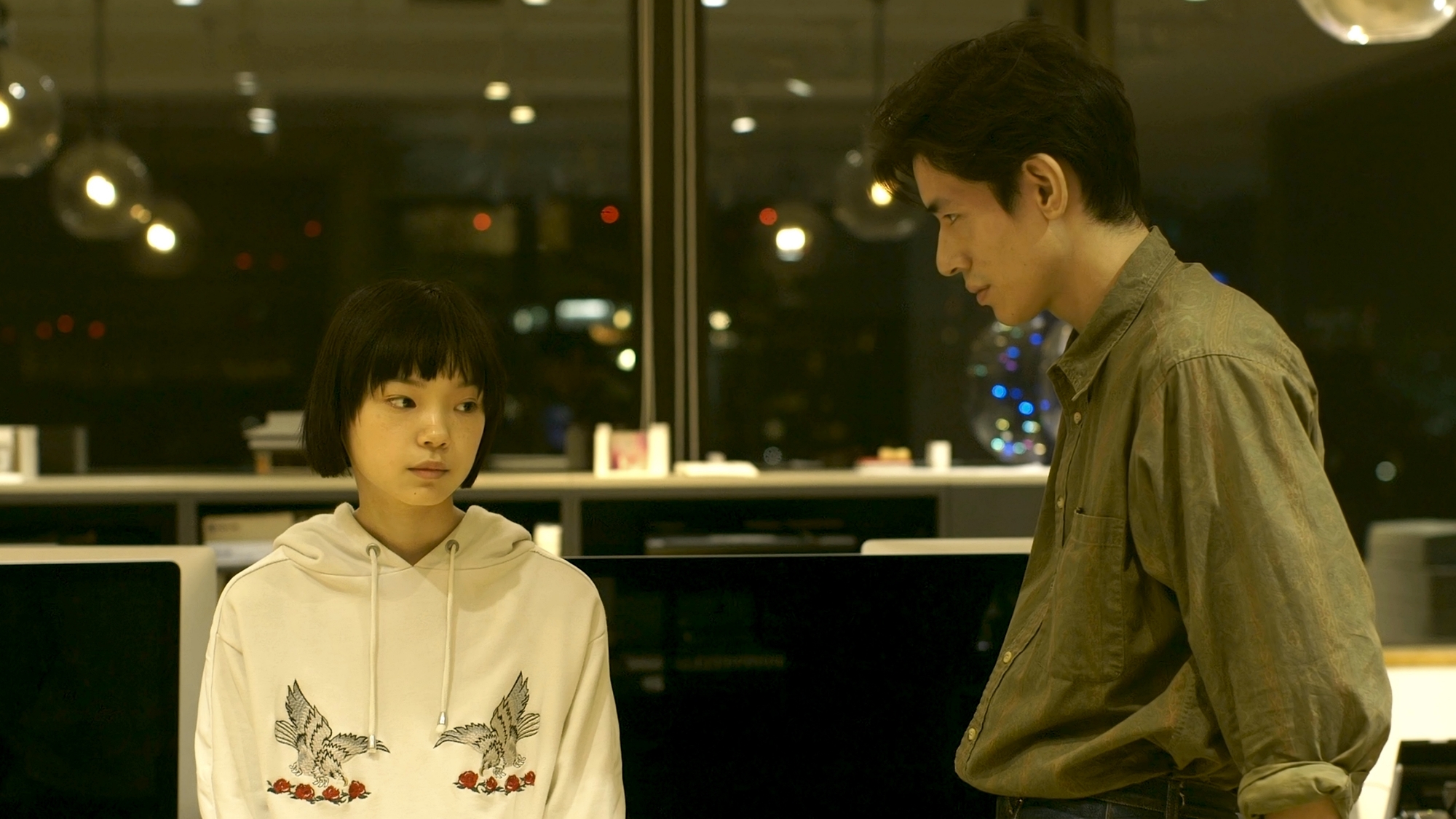 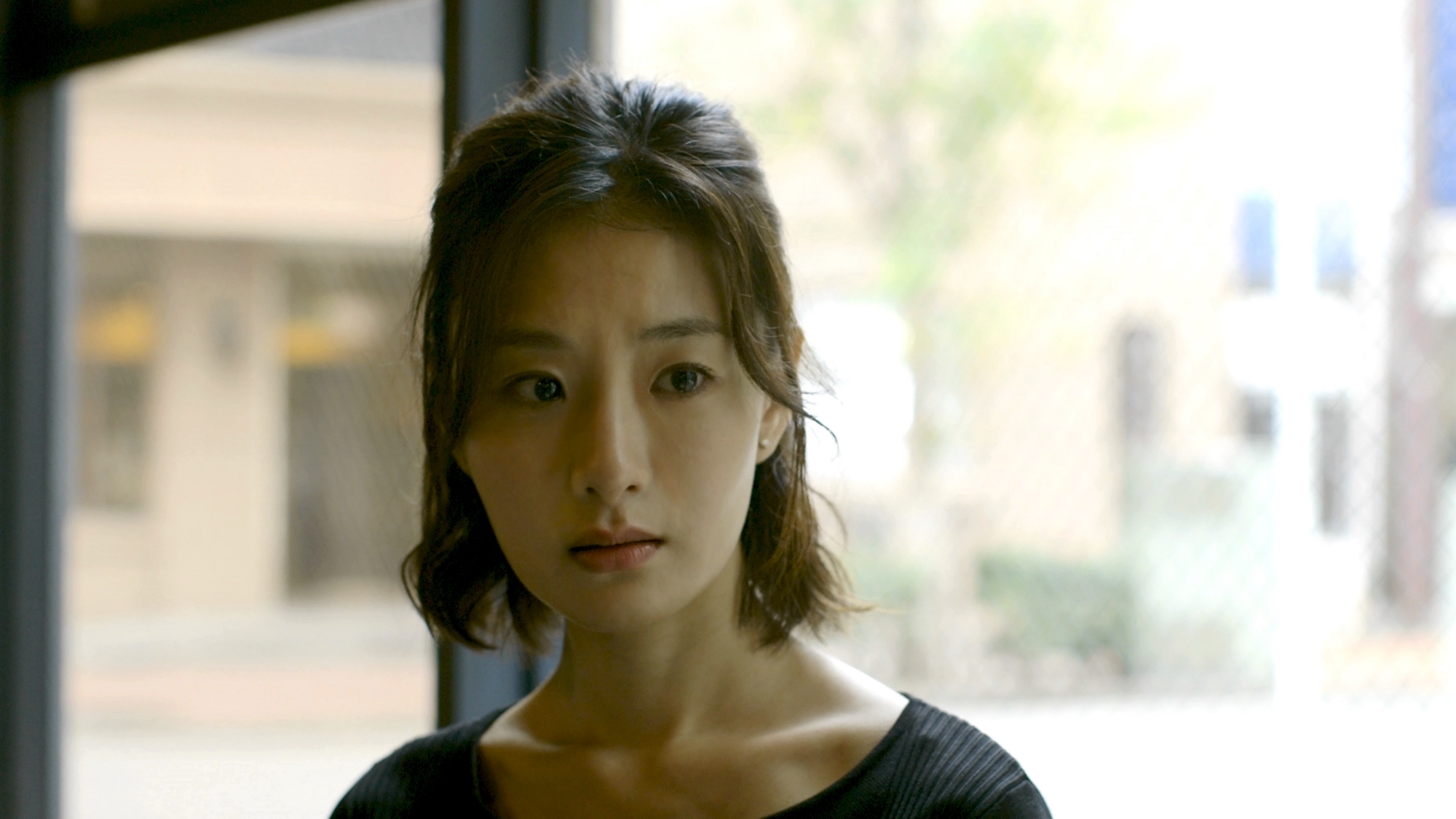 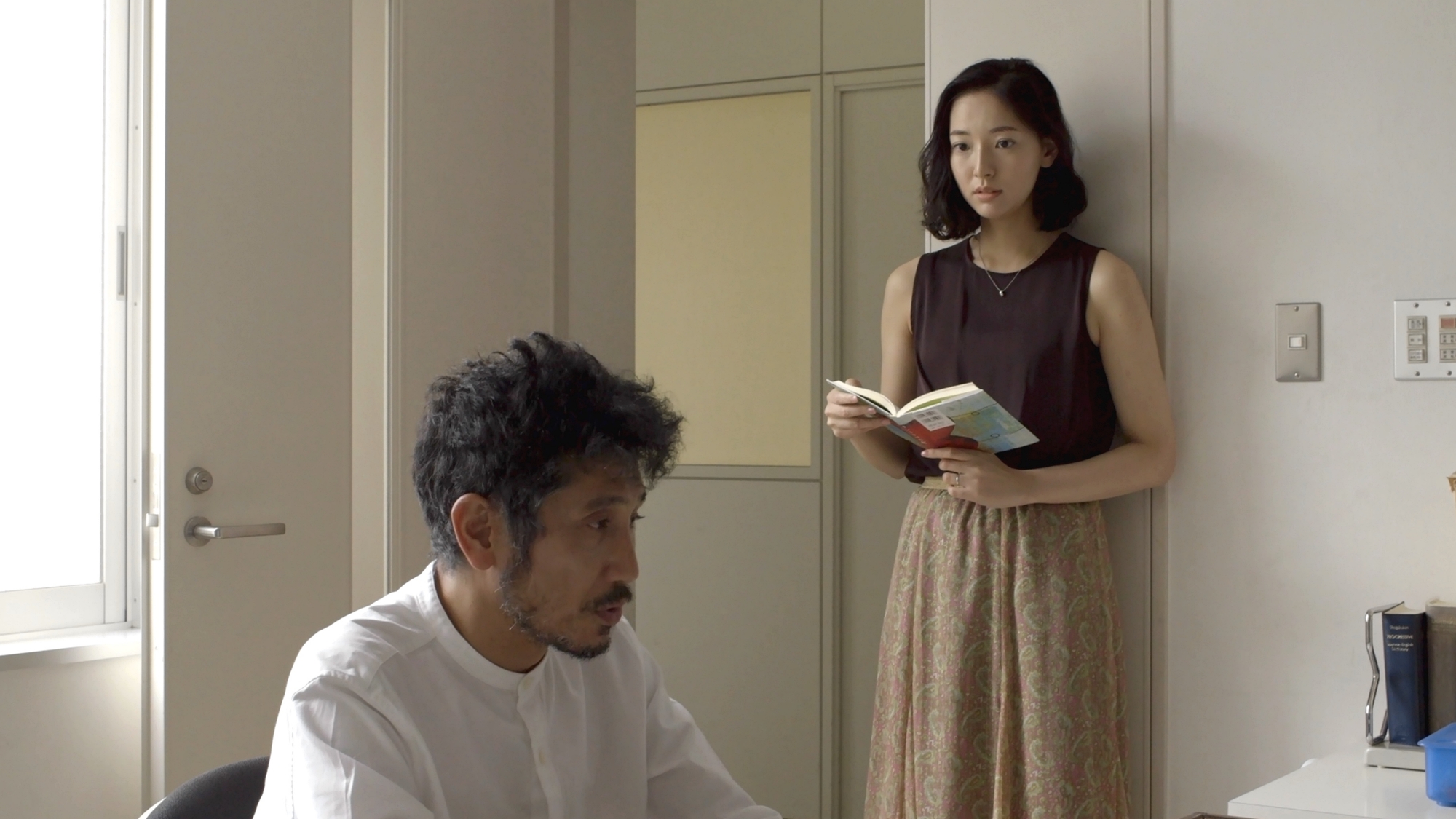 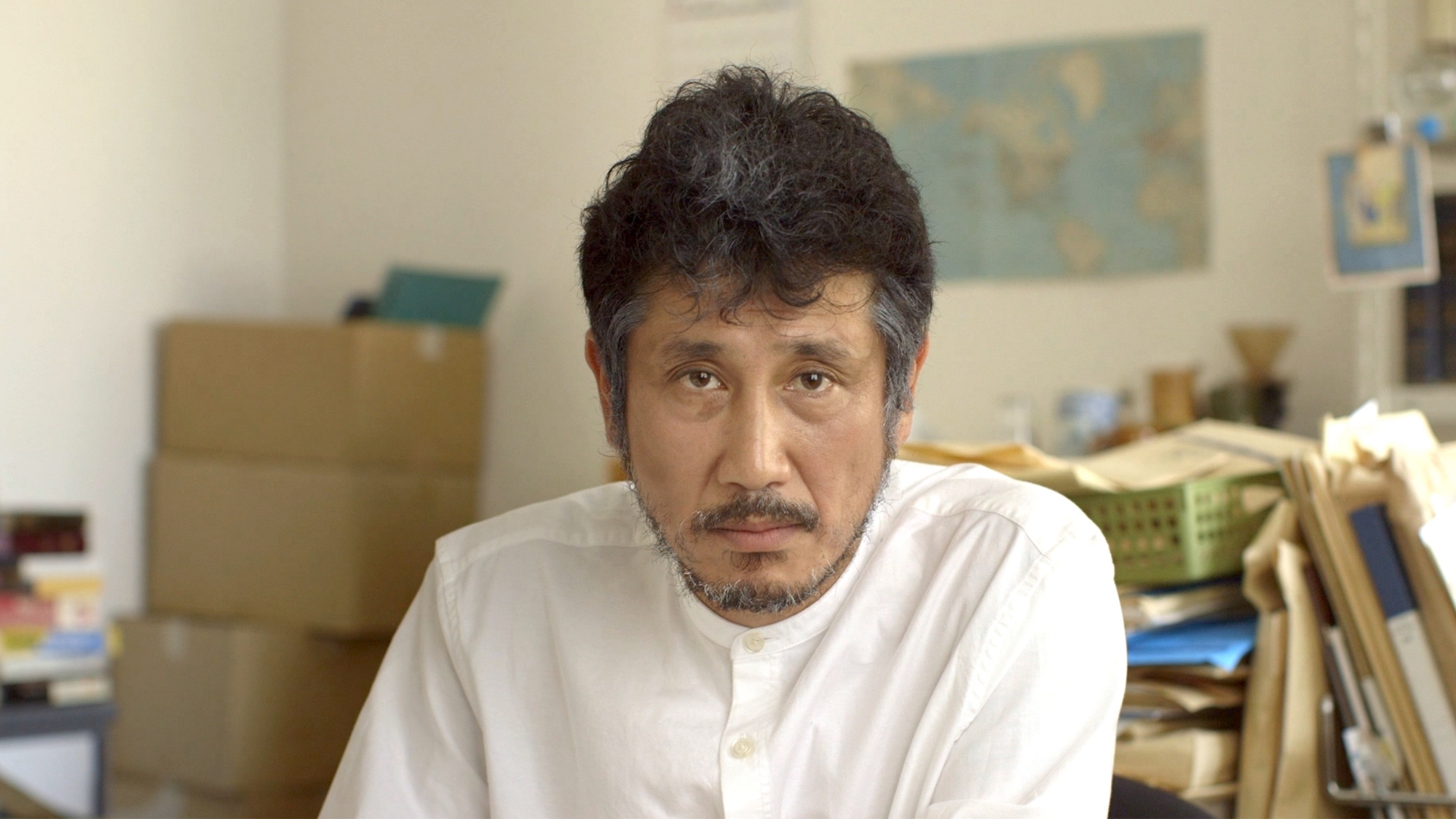 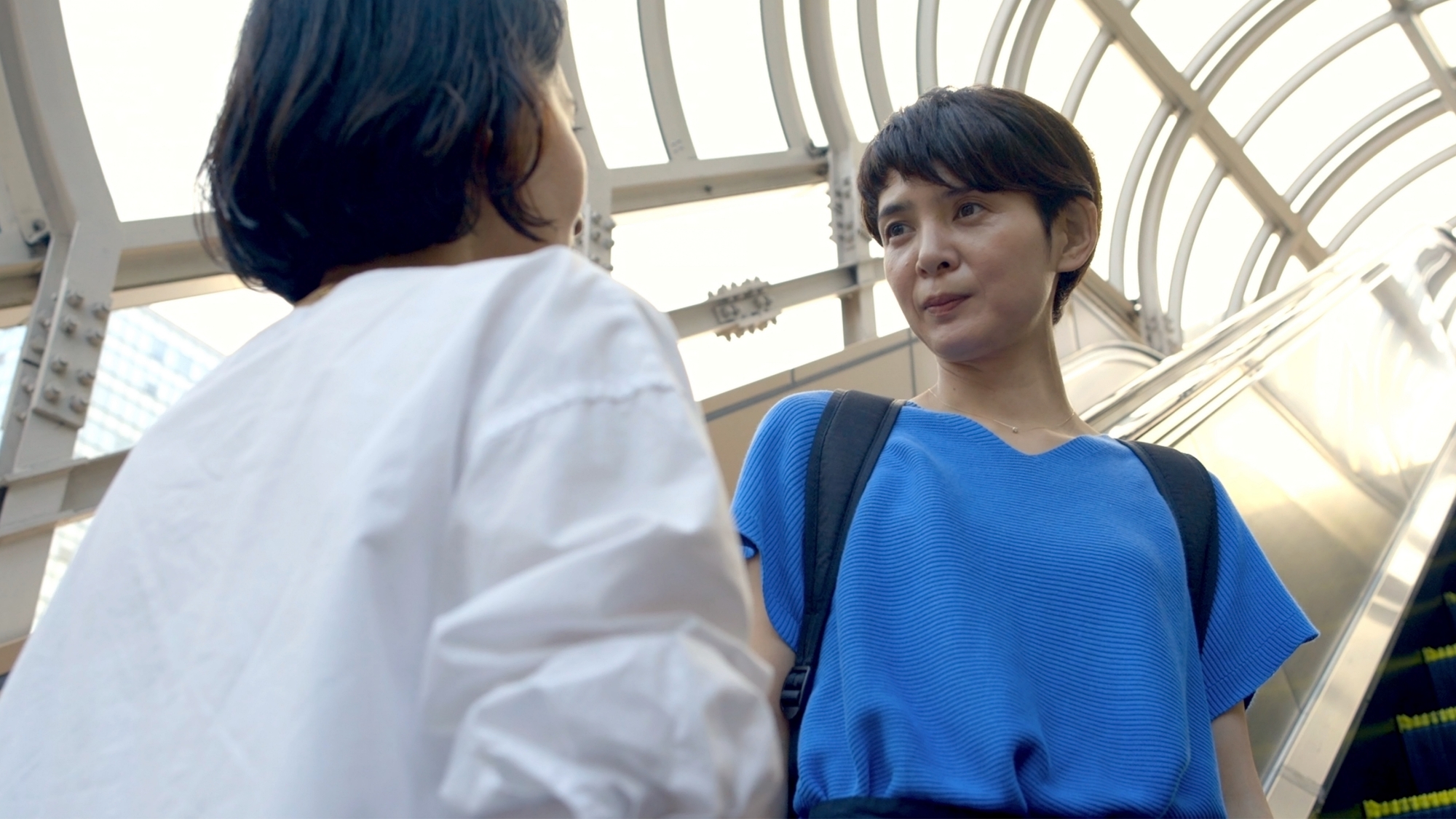 WHEEL OF FORTUNE AND FANTASY (On-site)

Director Ryusuke Hamaguchi created 2 masterpieces in 2021. DRIVE MY CAR has been shortlisted for the Academy Award for Best International Feature while his other film WHEEL OF FORTUNE AND FANTASY has received similar critical praise appearing on countless Top Films of 2021 lists including the New York Times, Rolling Stone, CBS News and Sight and Sound.

An unexpected love triangle, a failed seduction, and a chance encounter with the past. Propelled by coincidence and imagination, and guided by love’s gentle current, acclaimed director Ryūsuke Hamaguchi (Happy Hour, Asako I & II, Drive My Car) returns with an enchanting triptych that spins mundane encounters into a world of infinite possibilities. In Episode 1: Magic (or Something Less Assuring), a young woman is startled when she realizes that her best friend’s new flame might just be her ex; in Episode 2: Door Wide Open, a disgruntled student plots to trick his college professor, using his friend-with-benefits as bait; and in Episode 3: Once Again, a girl’s college reunion leads to an unanticipated run-in with an old friend, and awakens feelings long since forgotten. Playfully inspired by life’s tiny miracles, and bound together by memory, regret, deception, and fate, Hamaguchi leaves no stone unturned in his quest to chart the ever-deepening mysteries of the all-too-human heart.

Please let us, and our friends at the Japan Foundation Toronto, know how you enjoyed the screening experience: https://forms.gle/rueHJ2Tig9Yk9rvp8

Note: Must be fully vaccinated. No refund.

*Ticket for on-site screening can be purchased online, by phone at 416-441-2345, or in-person at JCCC Reception. Check opening hours here.

*Please note that the on-site & online tickets are sold separately and not interchangeable. This ticket is for on-site screening only. To watch the film online screening, please click here.