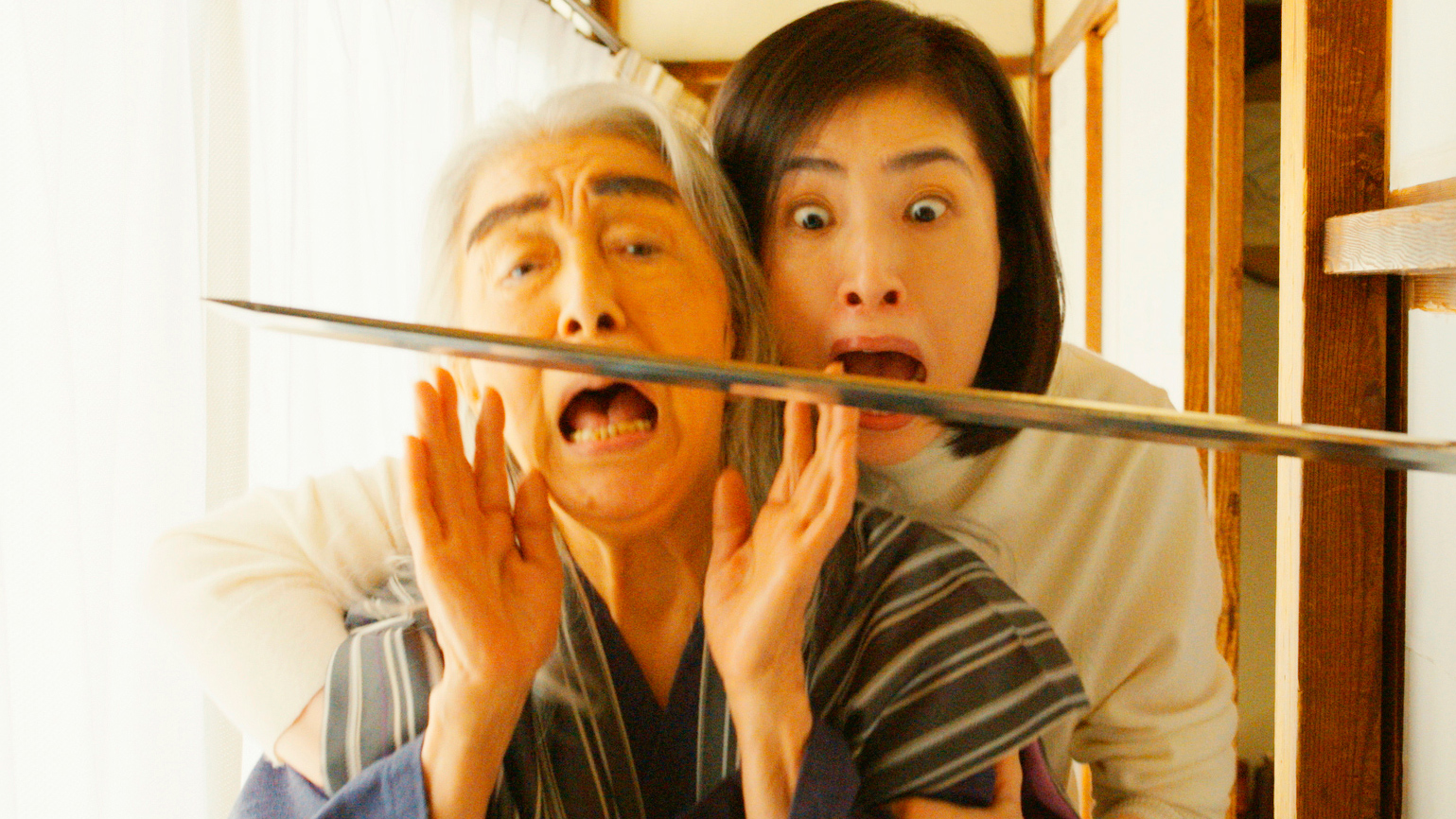 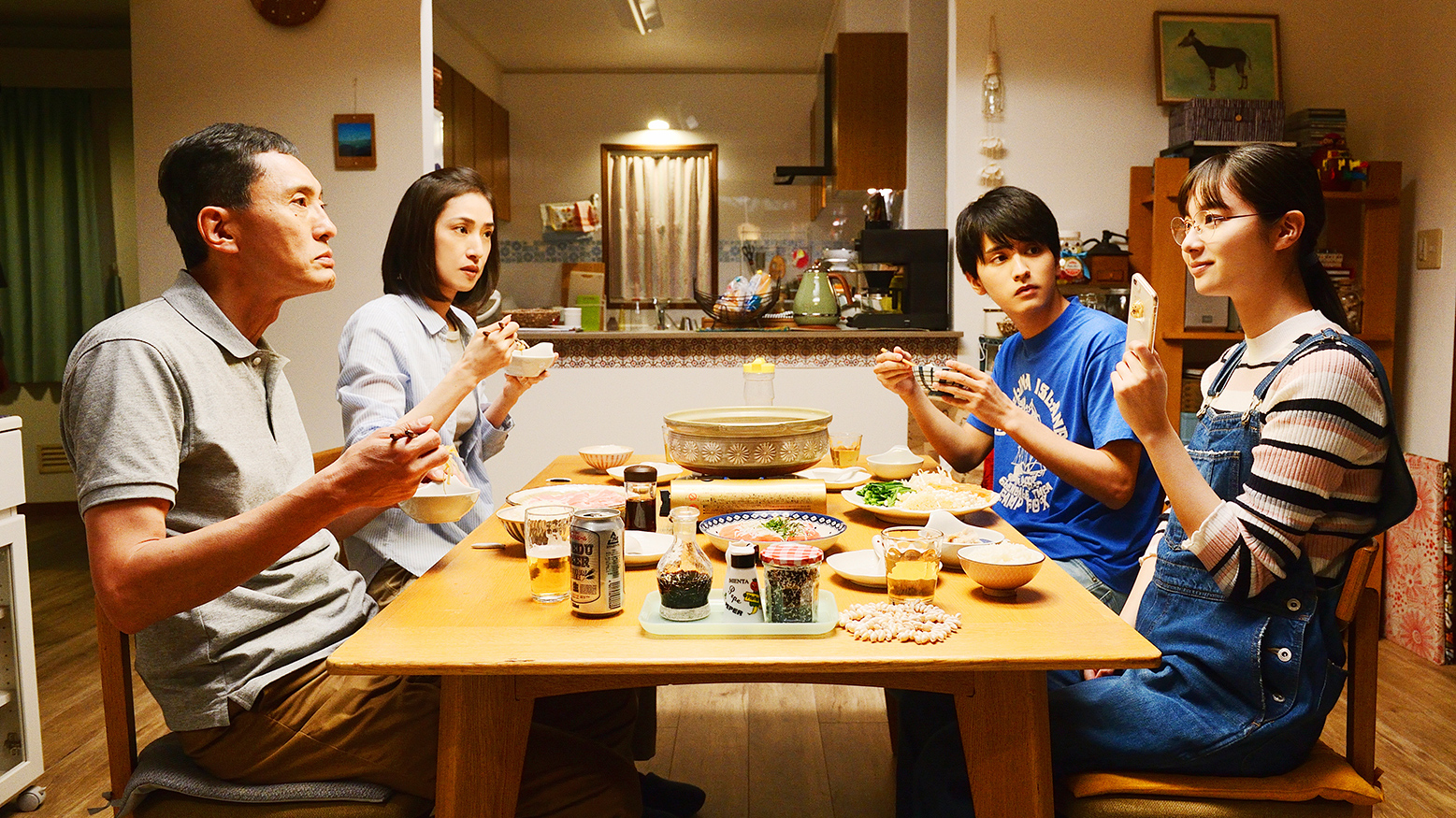 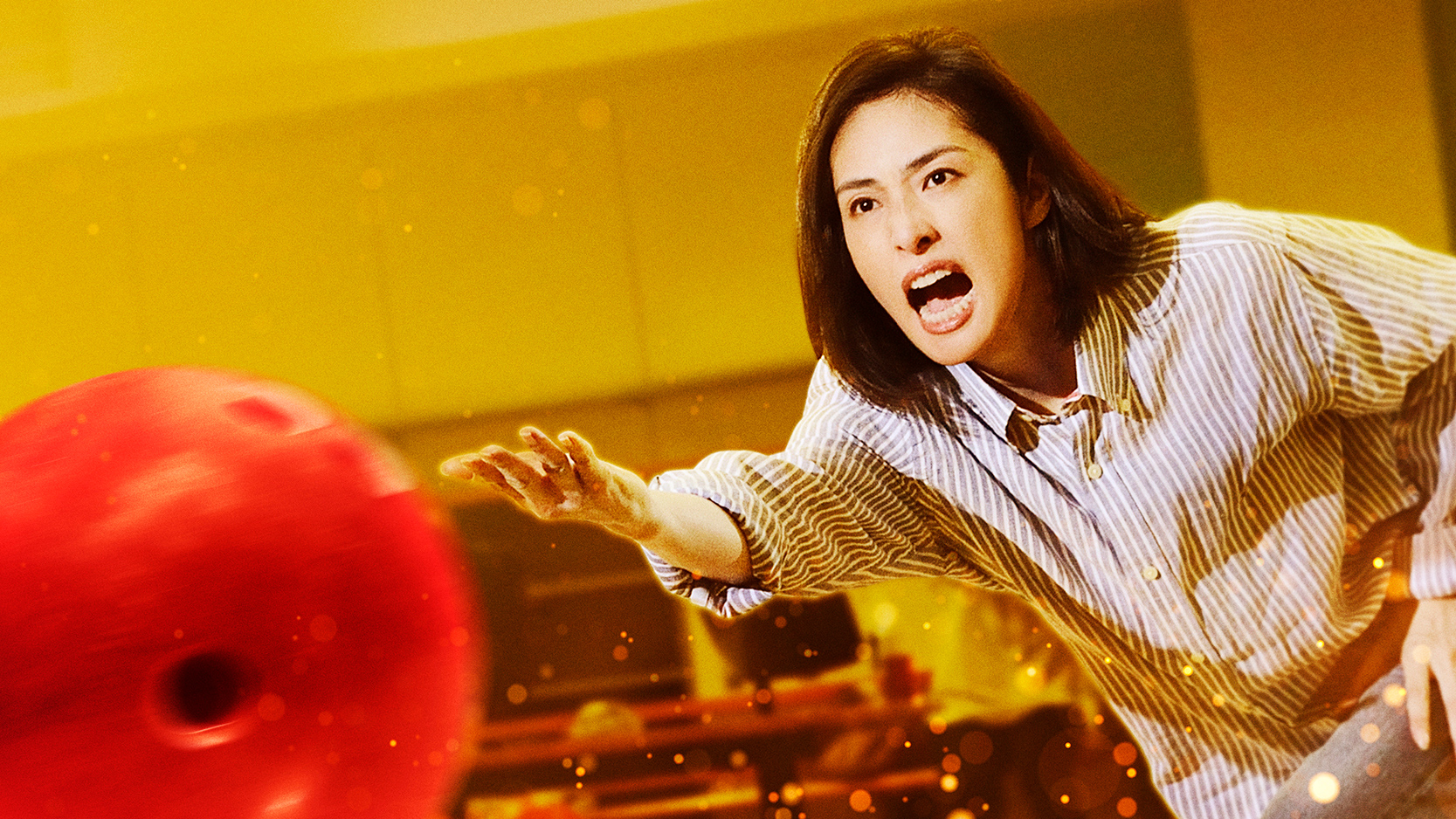 WHAT HAPPENED TO OUR NEST EGG!?

In Japan there is an unspoken understanding that that you need a 20-million-yen nest egg to retire. Atsuko, the keeper of the family budget, is panicked. They have already fallen behind in their savings when Atsuko learns she must pay 4 million yen for her father-in-law’s funeral, her husband’s company goes bankrupt, her daughter plans a lavish wedding with her hapless heavy metal musician fiancé and her big-spending mother-in-law moves in. The family’s savings dwindle by the day…

Based on Miu Kakiya’s best-selling novel, with a cast lead by two of the greats from Takarazuka theatre. Amami and Kusabue were both nominated for Japanese Academy Awards for their hilarious and heartwarming performances.