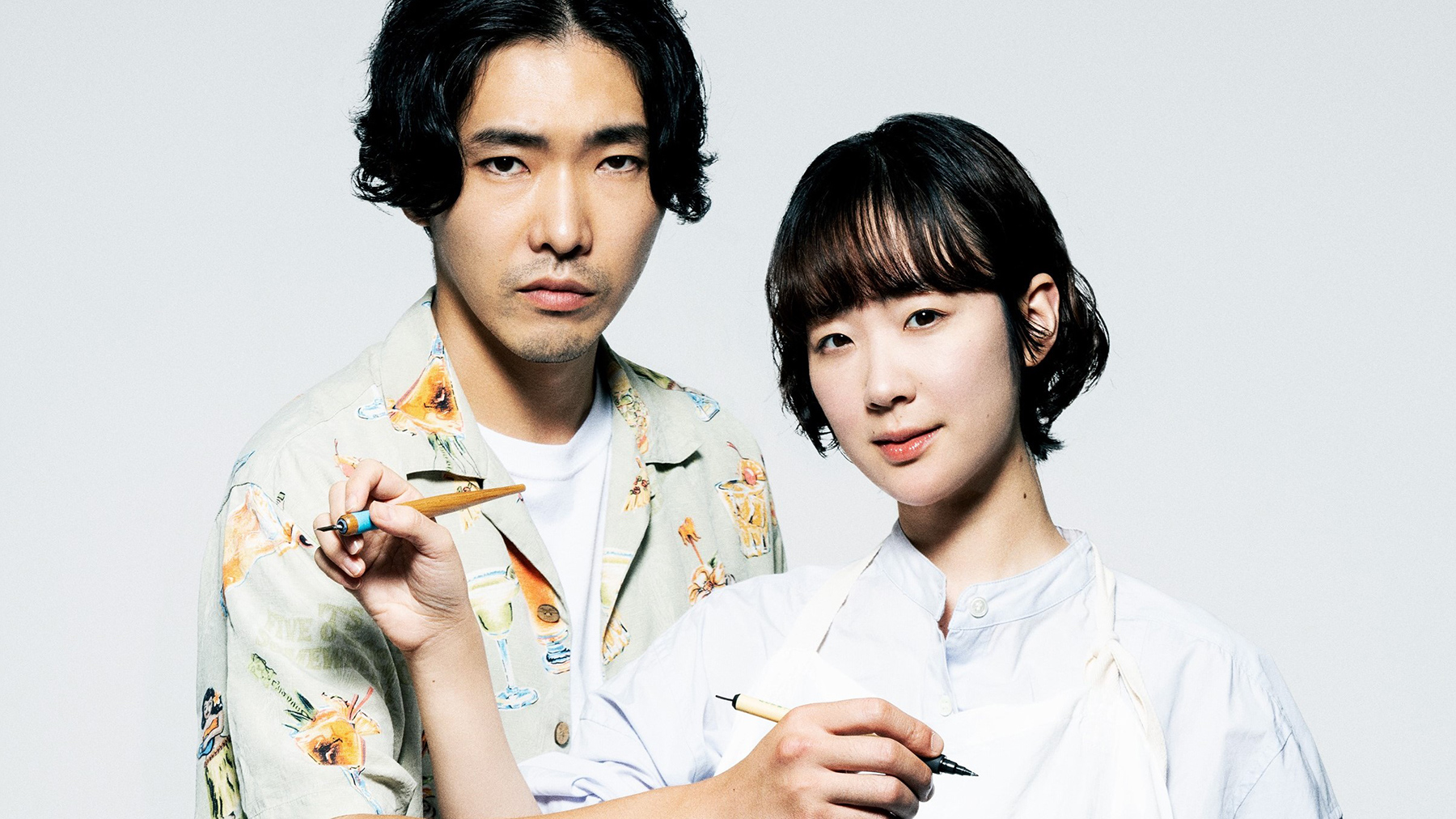 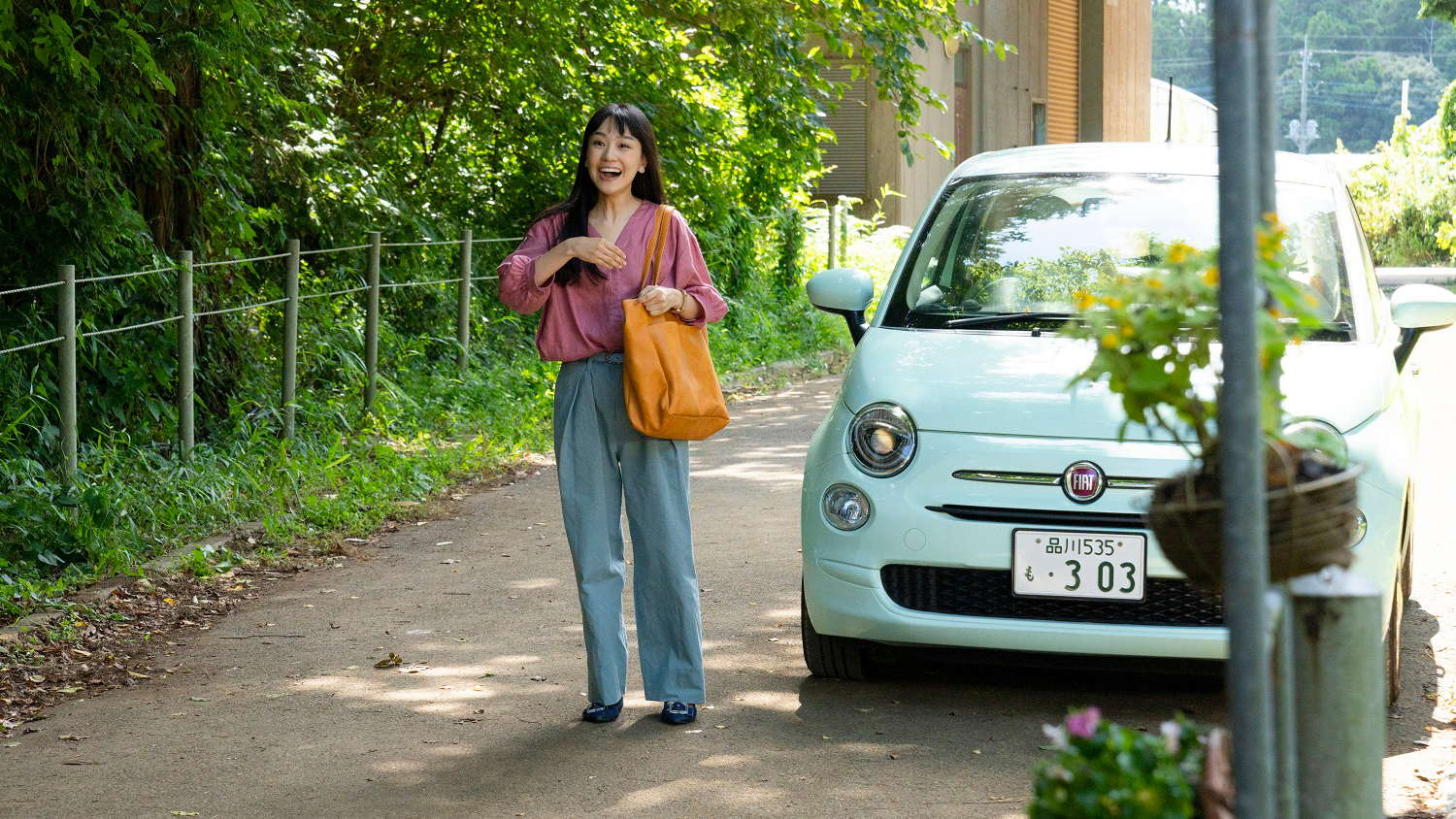 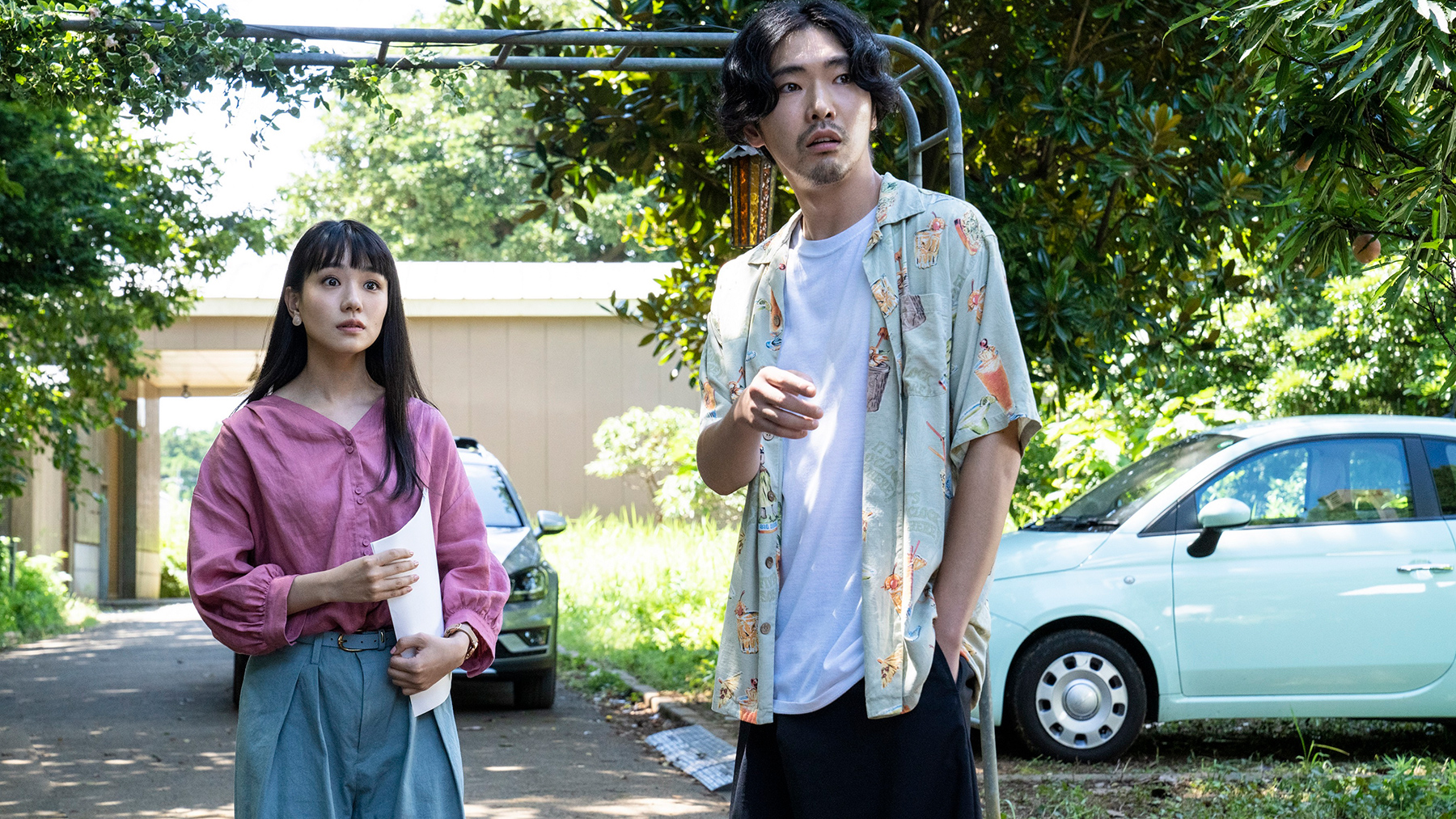 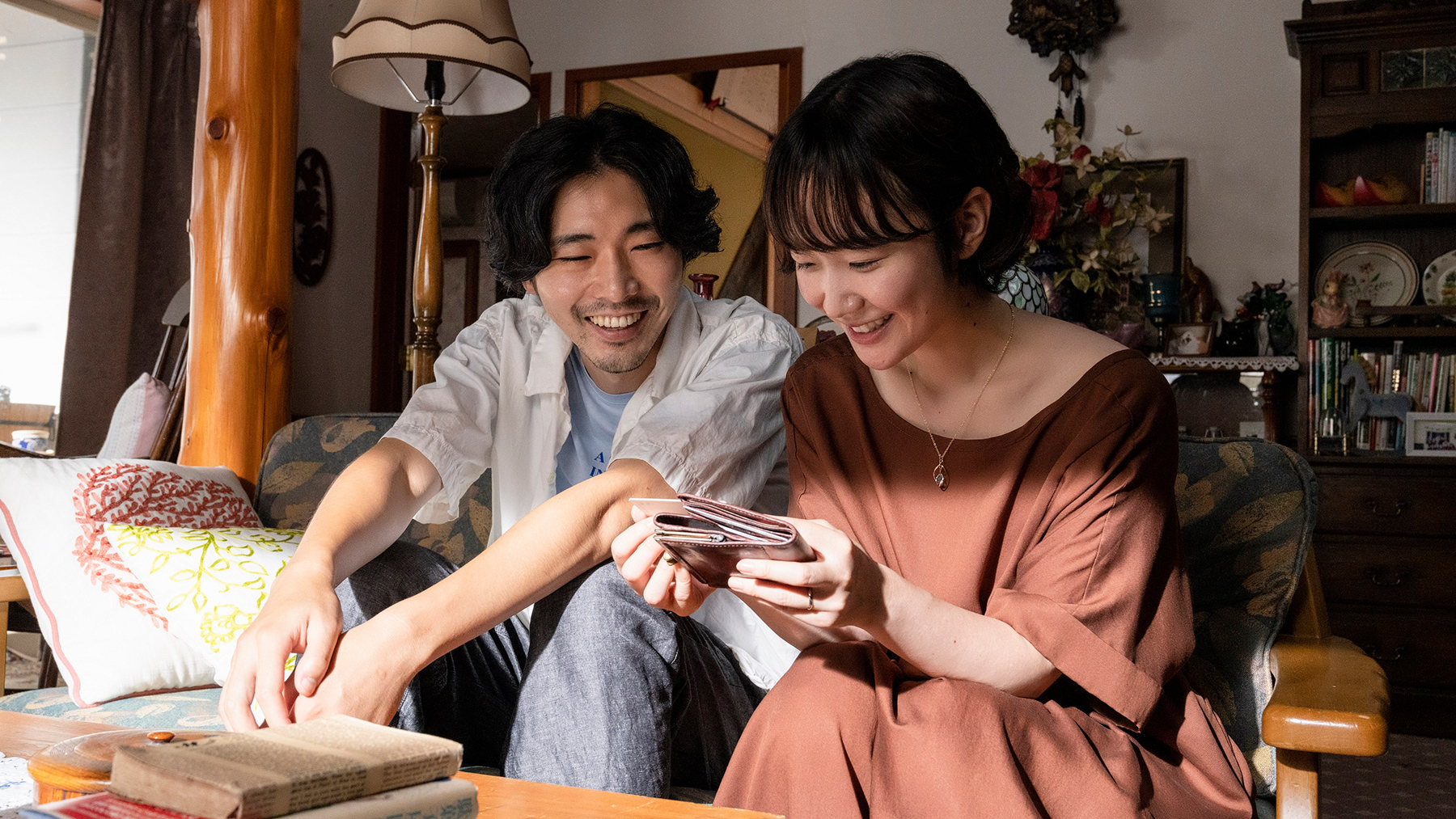 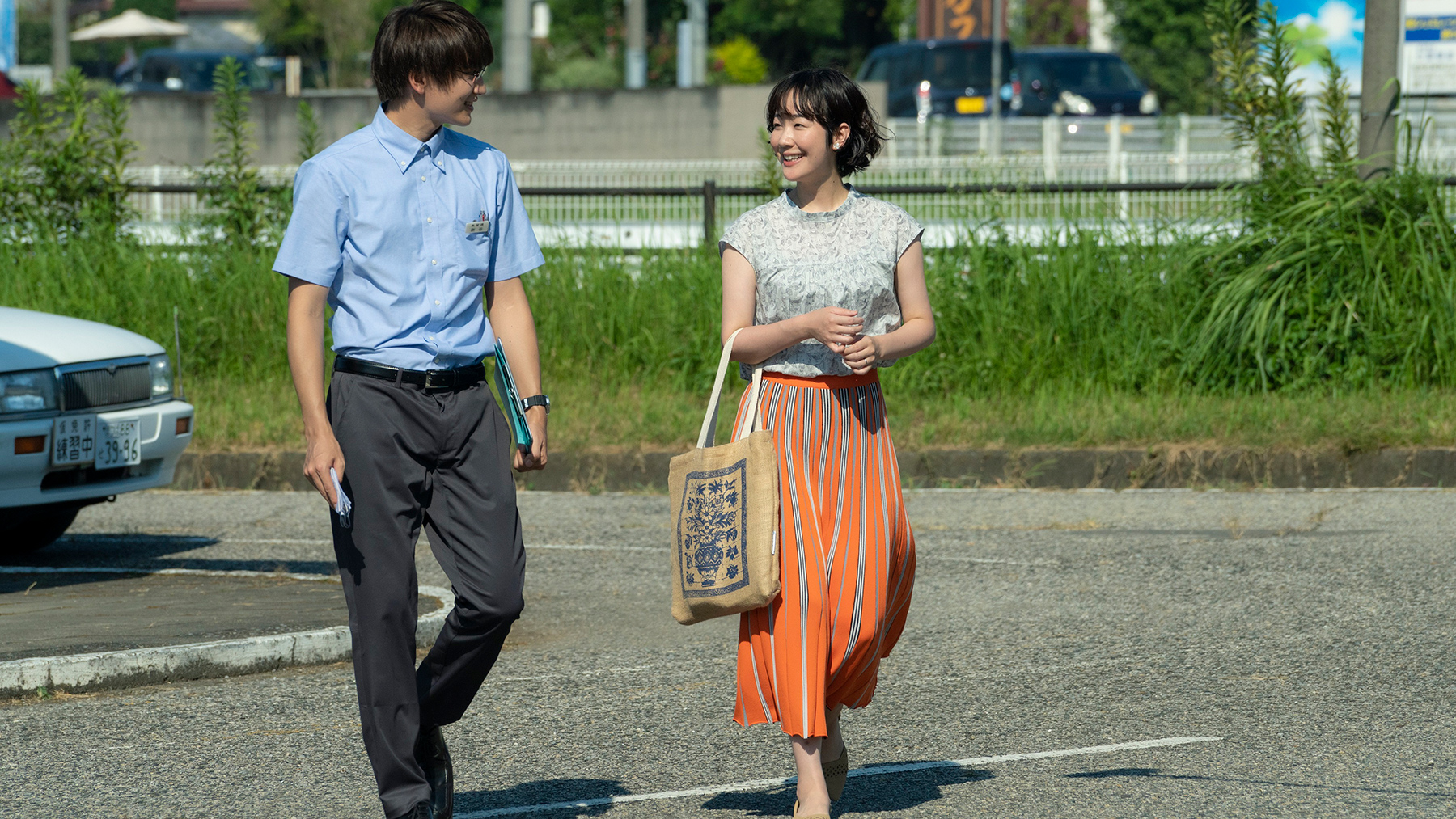 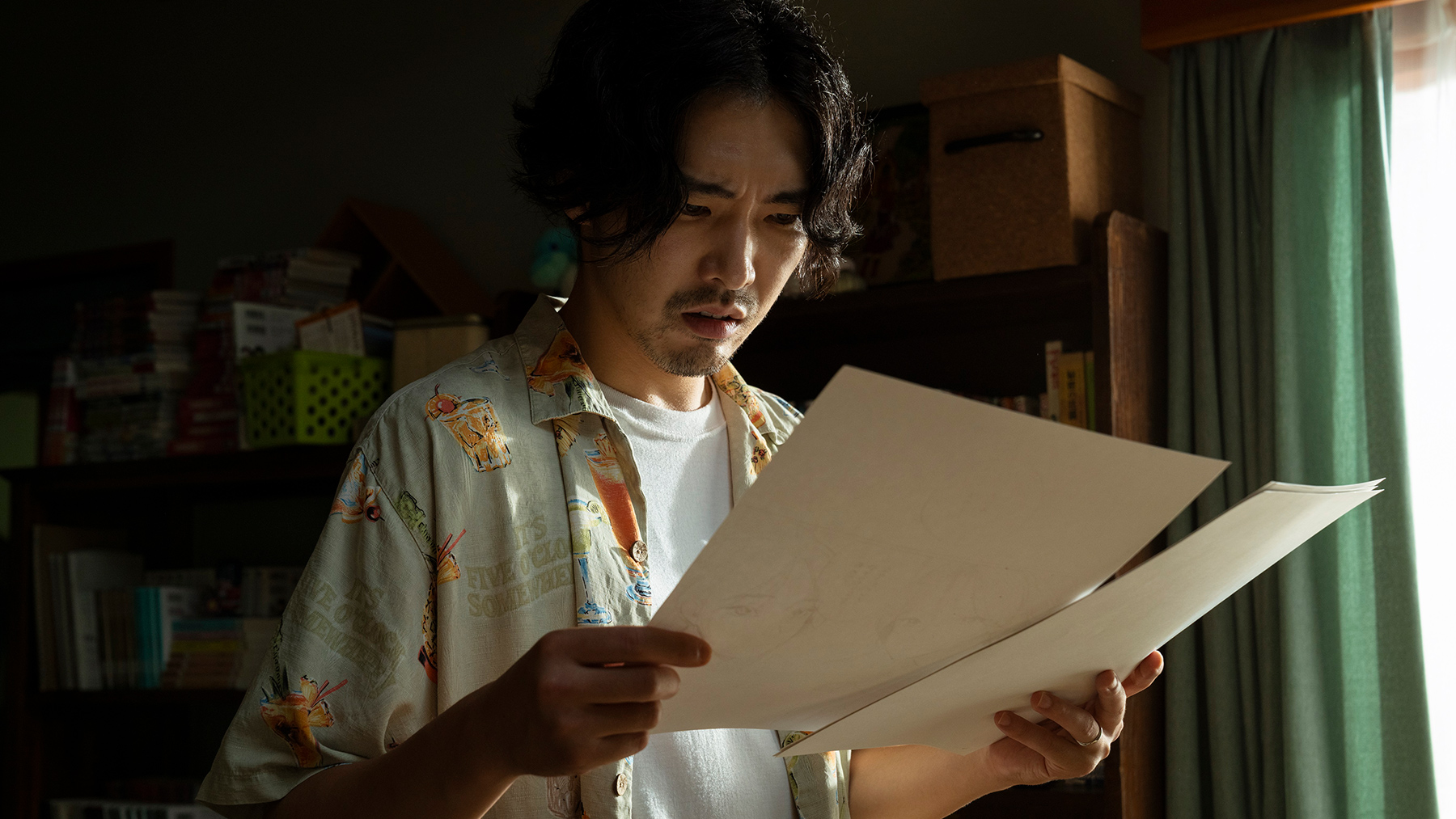 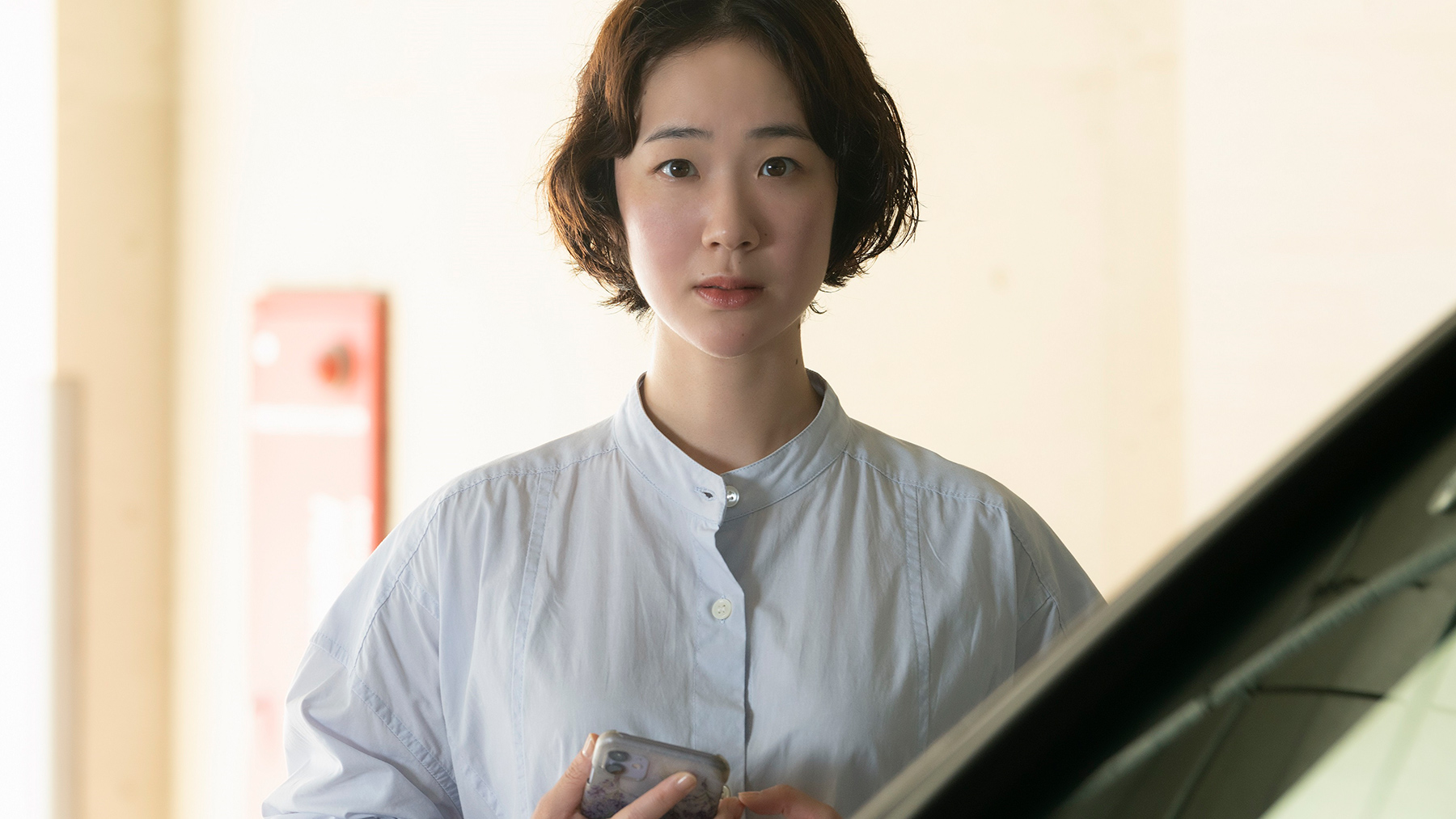 SENSEI, WOULD YOU SIT BESIDE ME?

Toshio reads Sawako's manga with fear and jealousy and so begins a comical game of romantic cat and mouse. “This wry and perceptive look at relationships and individualism seamlessly blends the artfulness of manga with real, live-action emotions for an affirmation that imitates art that imitates life”.