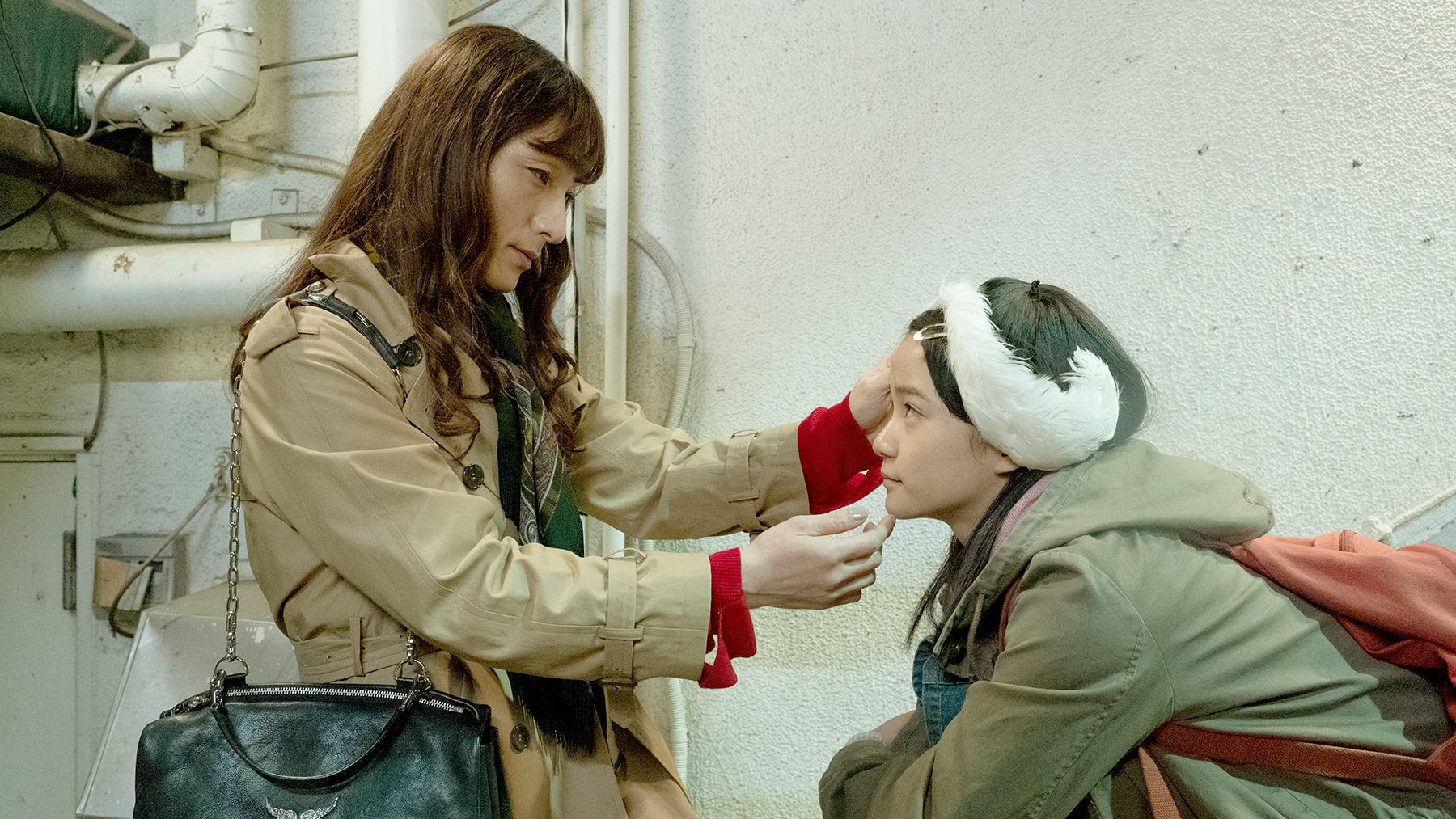 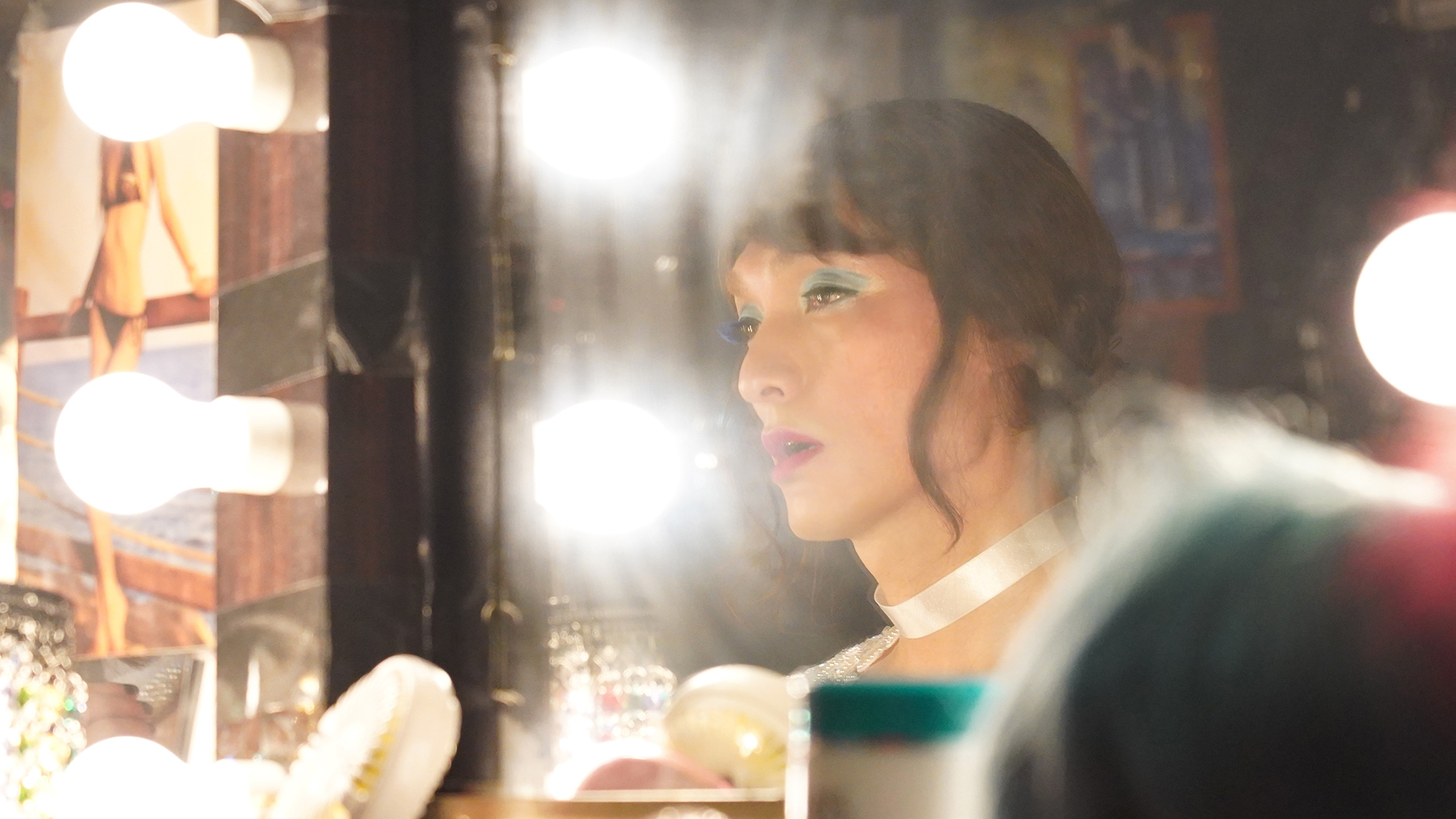 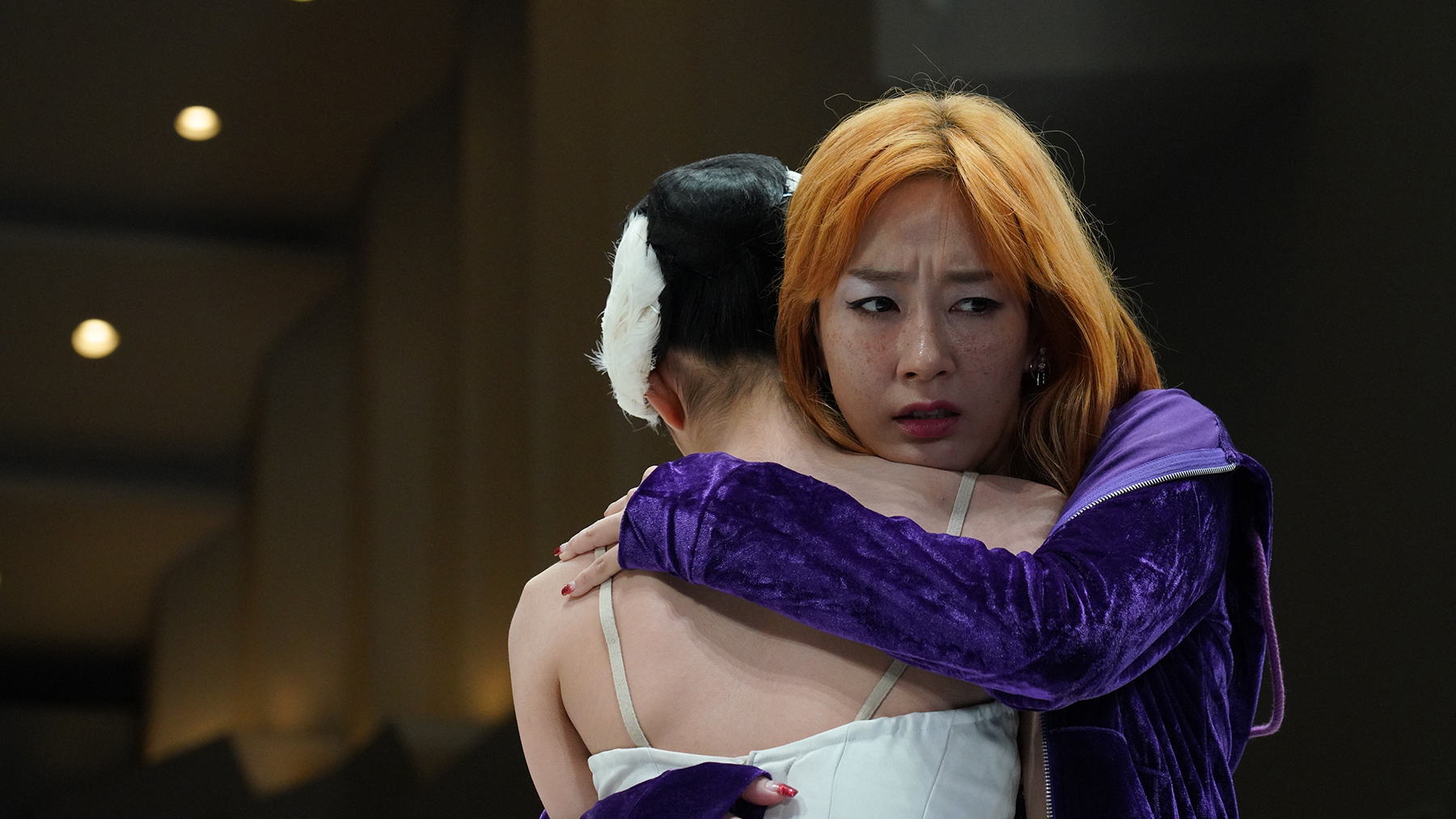 Nagisa is a transgender woman. Growing up as a man in Hiroshima, Nagisa faced prejudice and was ostracized by society. She moves to Tokyo where she works as a dancer in a nightclub. Her distant niece, Ichika is a middle school student neglected by her mother. After being kicked out of her home, Ichika travels to Tokyo and starts living with Nagisa and pursues ballet. Although initially reluctant, Nagisa takes care of Ichika and starts to develop maternal feelings for her for the first time.

This powerful and heartrending film features shattering performances by its two leads and shines a light on the struggles faced by the LGBTQ community in Japan.