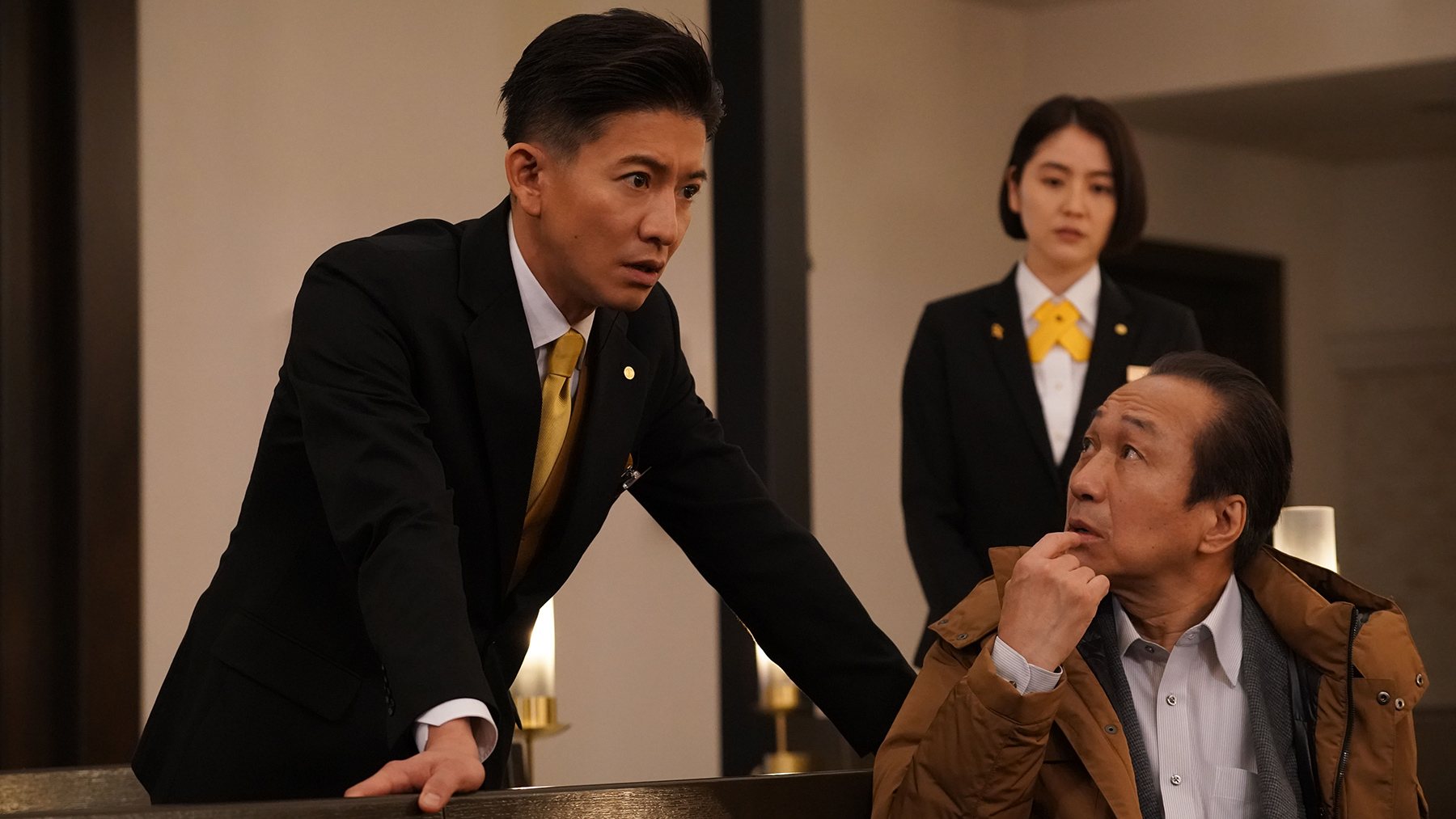 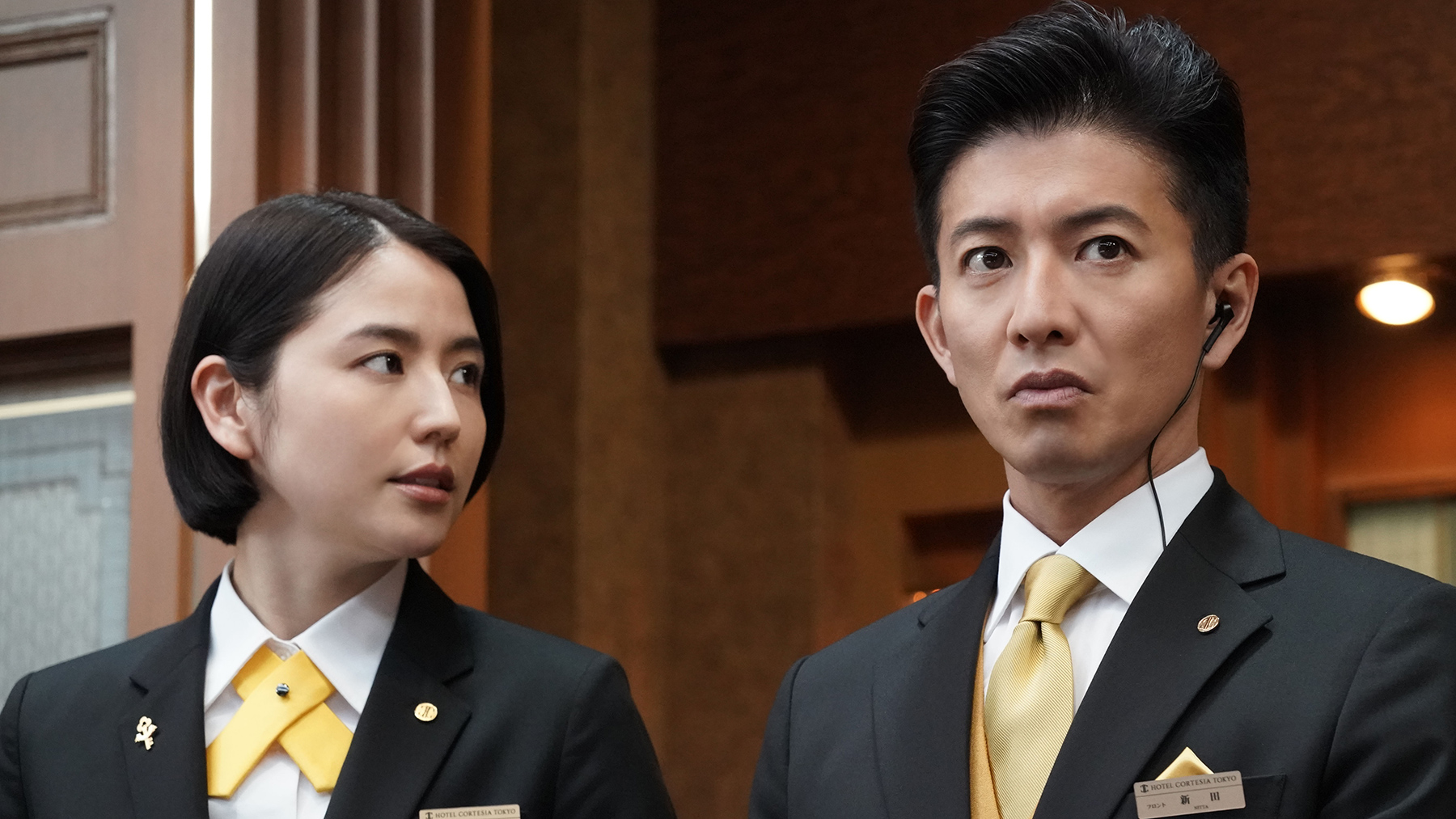 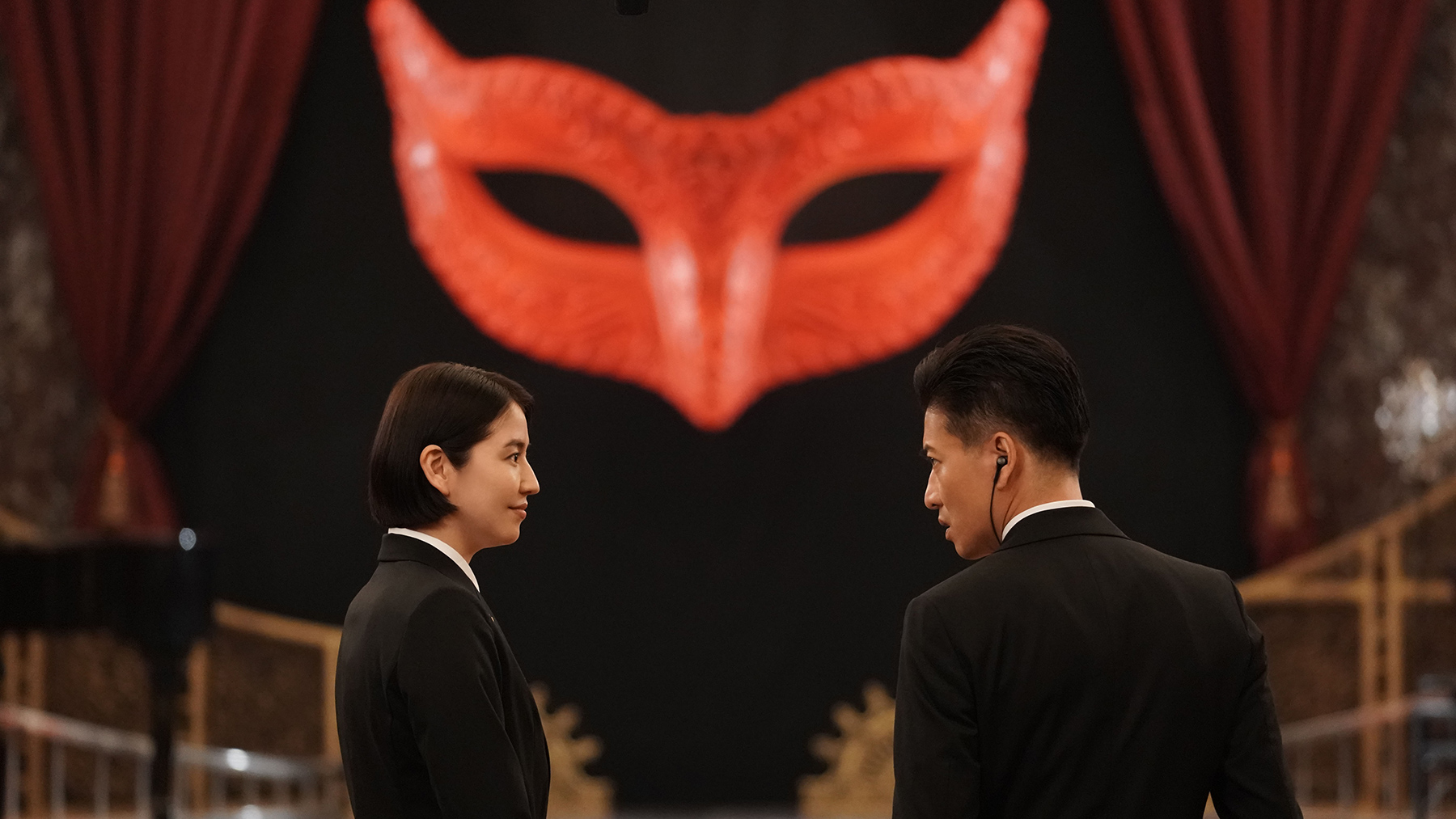 Police detective Nitta and hotel concierge Yamagishi are reunited at the elegant Cortesia Hotel to stop a murder. An anonymous letter is delivered to the police – a warning that a mysterious killer will strike again at “Masquerade Night”, the New Year’s Eve countdown party held at the hotel. All 500 invitees will be in costume. Everyone is a suspect. As the masked guests begin to arrive, the pair work feverishly to find a clue. Midnight draws near as the number of suspects increases.

What is the killer’s intention? Who is the informant? Will Nitta and Yamagishi be able to unveil the truth hidden behind the murderer’s mask in time? A fast-paced, entertaining who-done-it featuring an all-star cast.