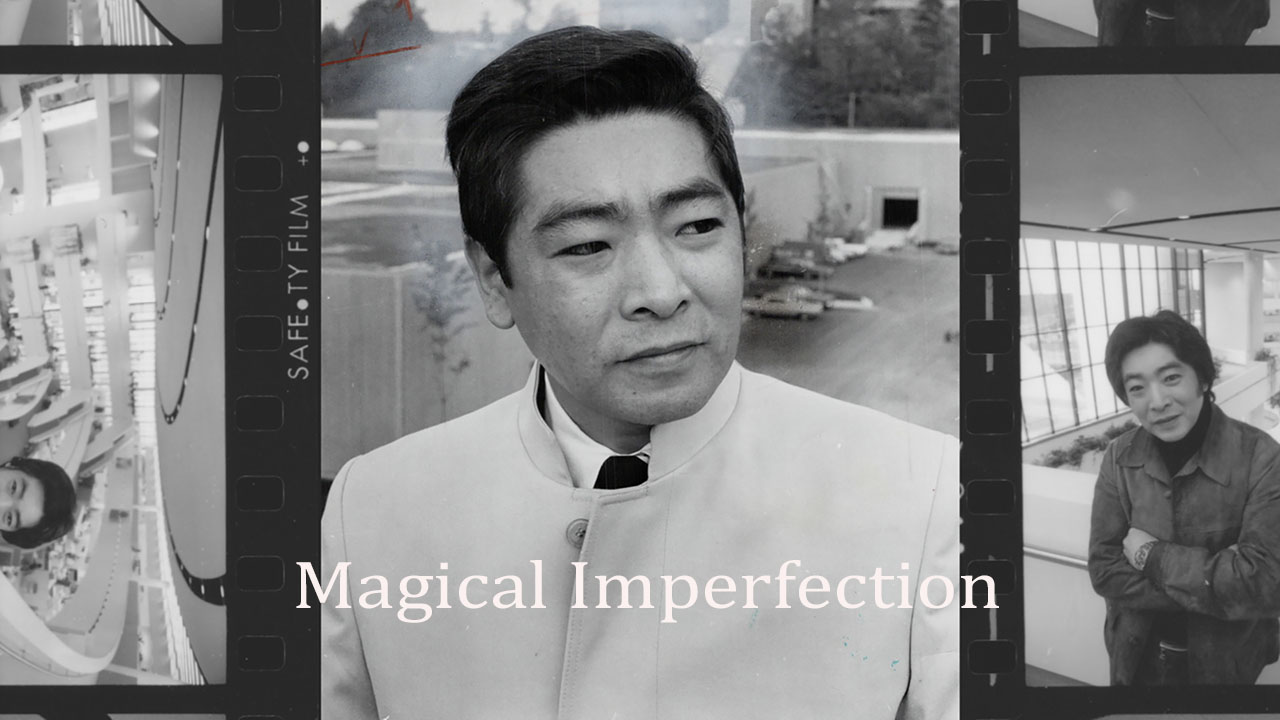 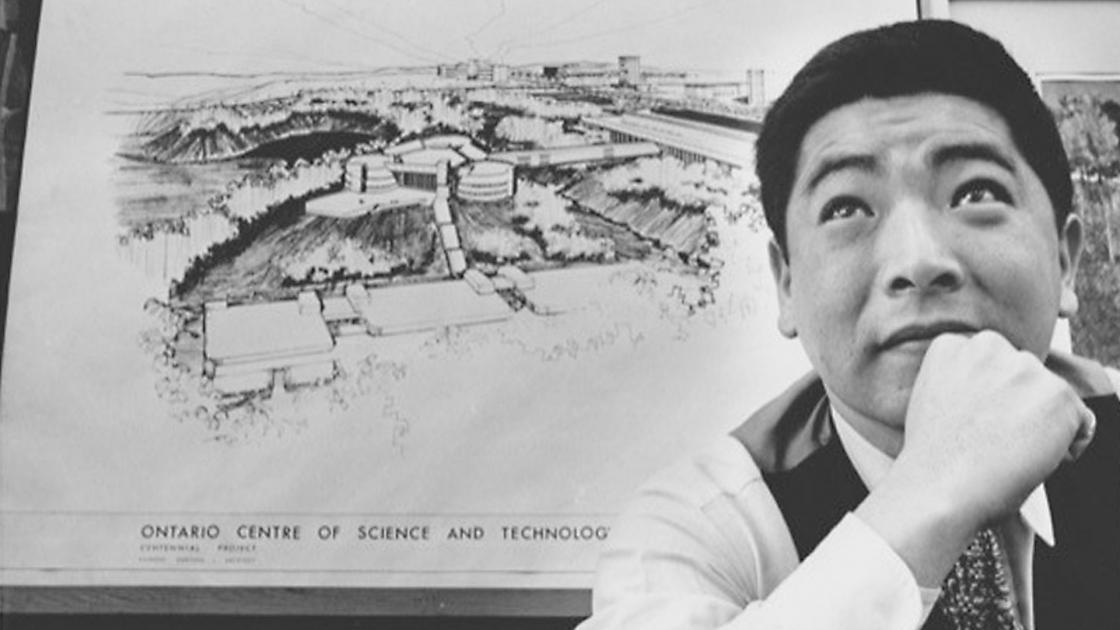 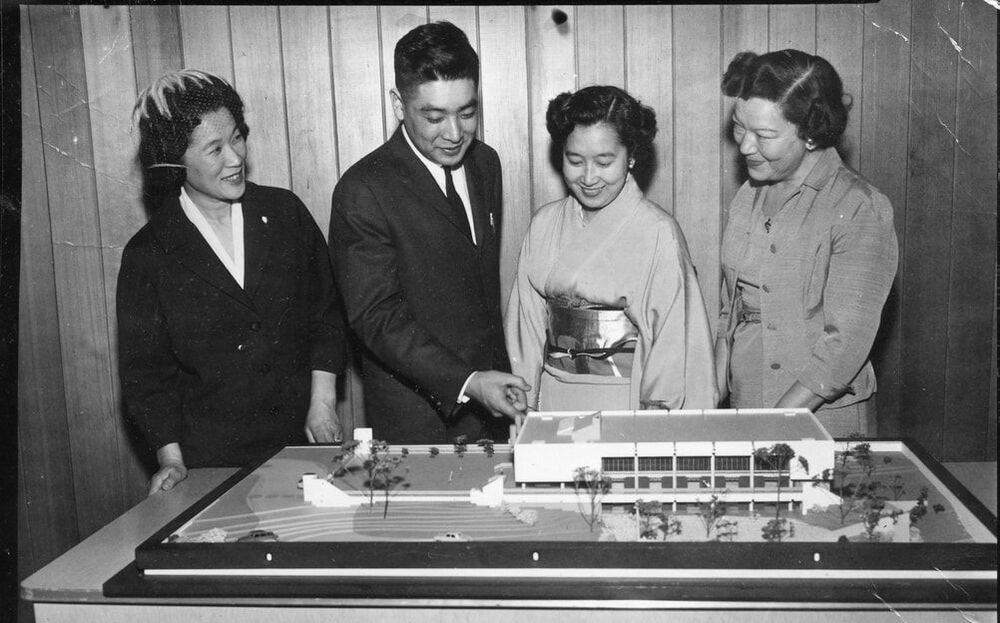 Meet Raymond Moriyama alongside the filmmakers as we present the first theatrical screening of the world-renowned Canadian architect’s inspiring story. Moriyama’s acclaimed architectural achievements include the Ontario Science Centre, the Canadian Embassy in Tokyo, the Canadian War Museum, and the original JCCC; these draw upon his life experiences, including the trauma of wartime internment as a Japanese Canadian. Due to his race, he was imprisoned in his own country during the 1940s. Raymond found the strength to combat injustice by devoting his career to social justice and equality.

Followed by a Q&A with Raymond Moriyama; introduced by Director/Producer Scott Calbeck and Producer/Writer David Hoffert.