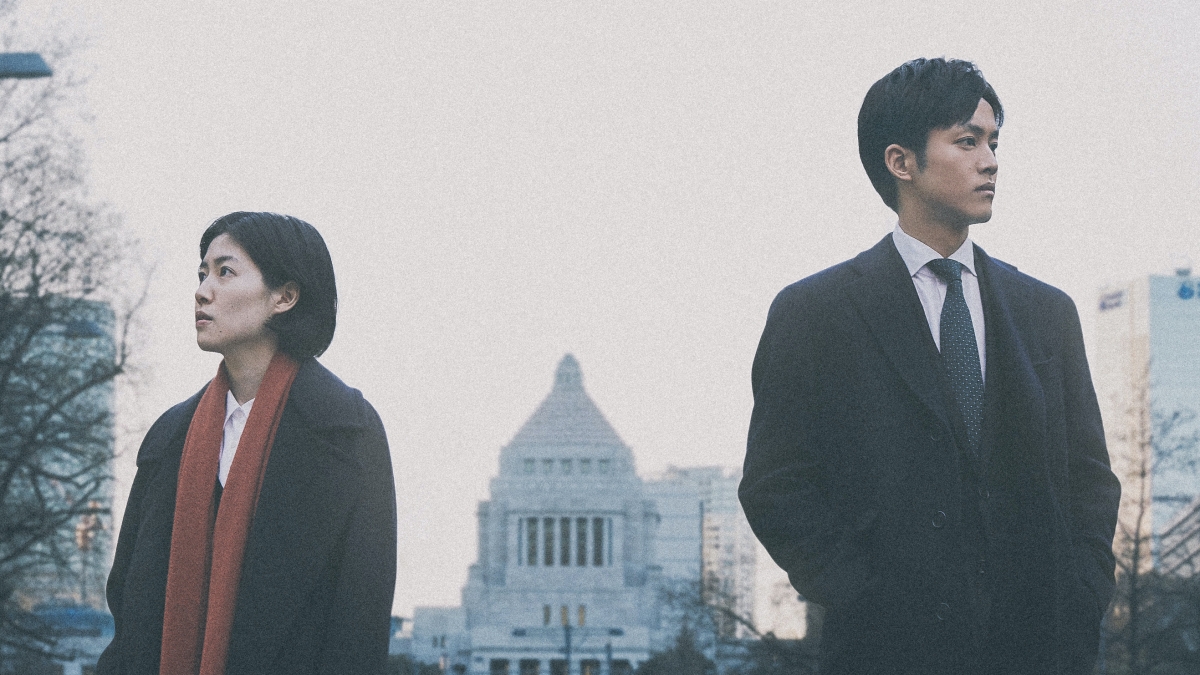 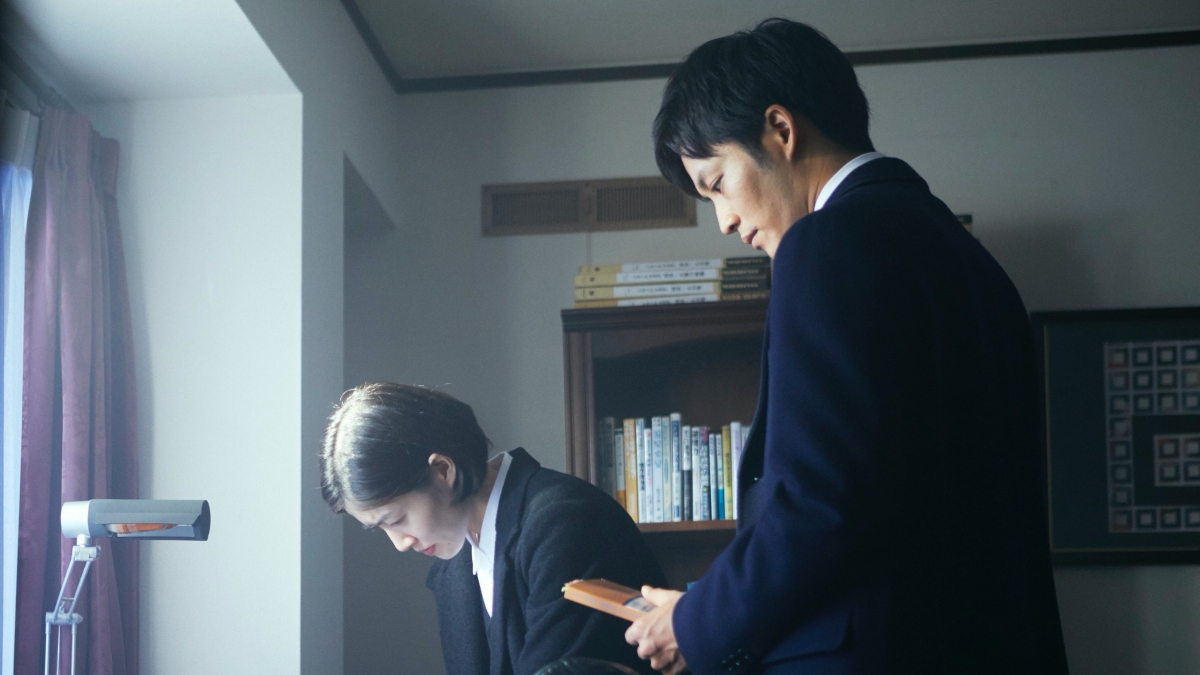 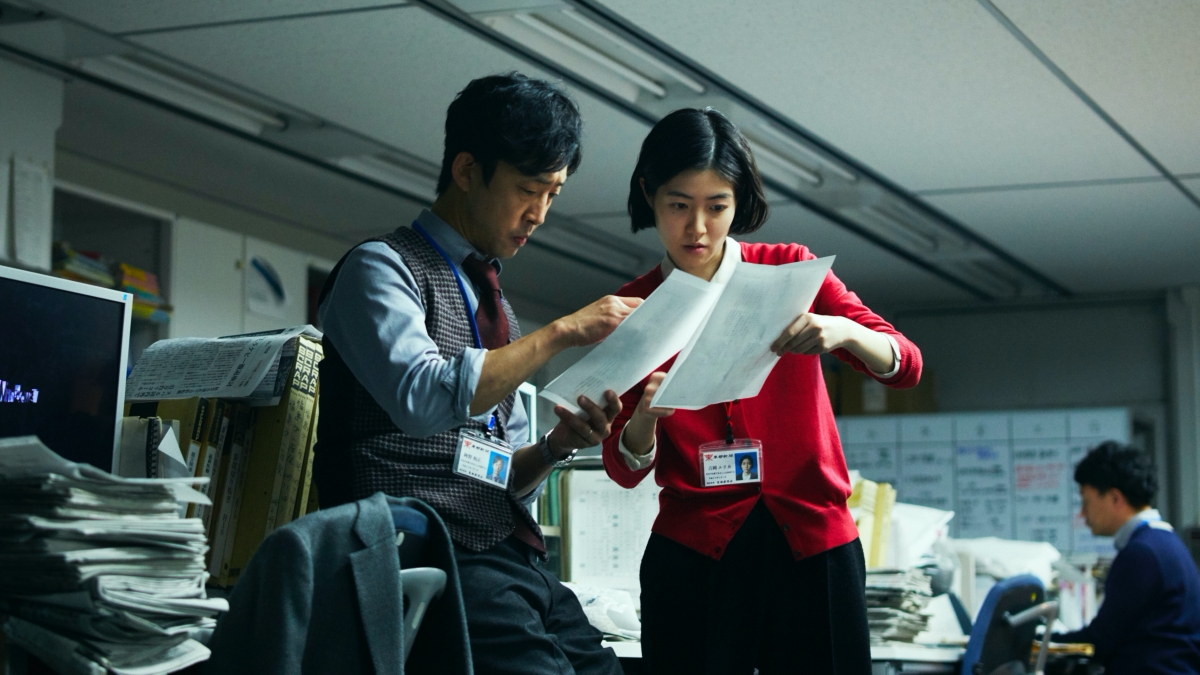 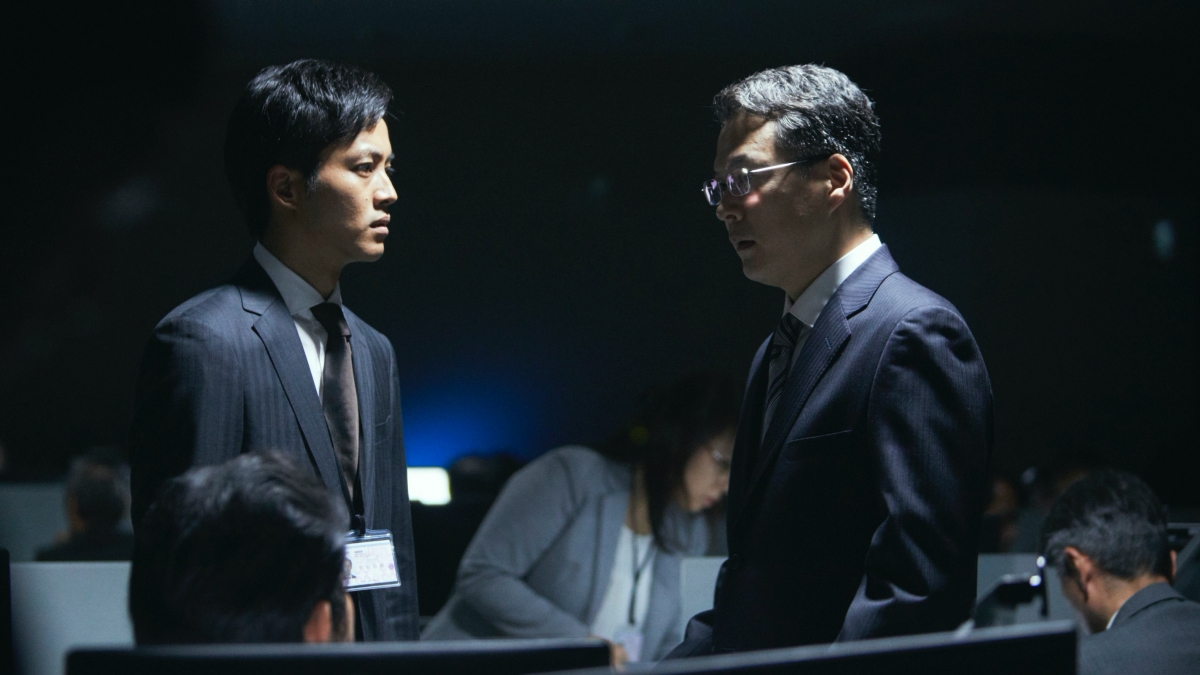 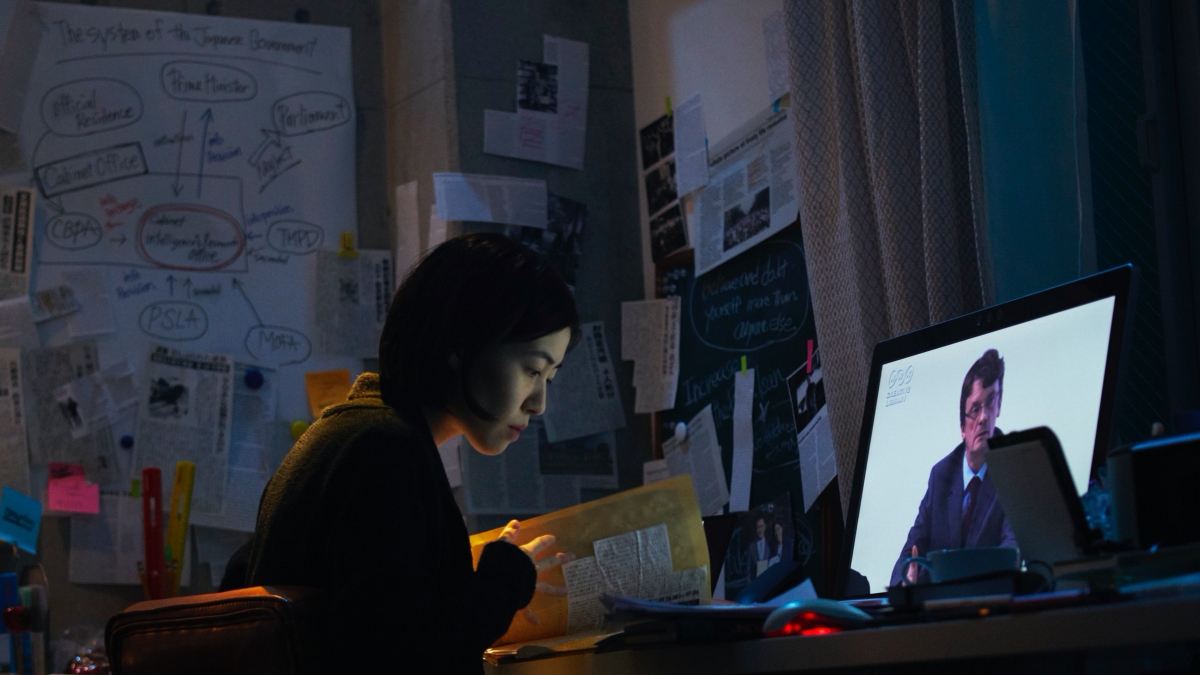 Erika Yoshioka is a reporter for the Toto Newspaper. Obtaining an anonymous fax containing highly confidential information related to the building plan for a new university, she decides to investigate.

Meanwhile, Takumi Sugihara is a bureaucrat in the Cabinet Intelligence and Research Office whose job is to control the media and prevent unfavorable coverage of the government. He is shocked when his esteemed former superior Kanzaki commits suicide. When Erika Yoshioka and Takumi Sugihara connect with each other, a shocking truth is revealed.