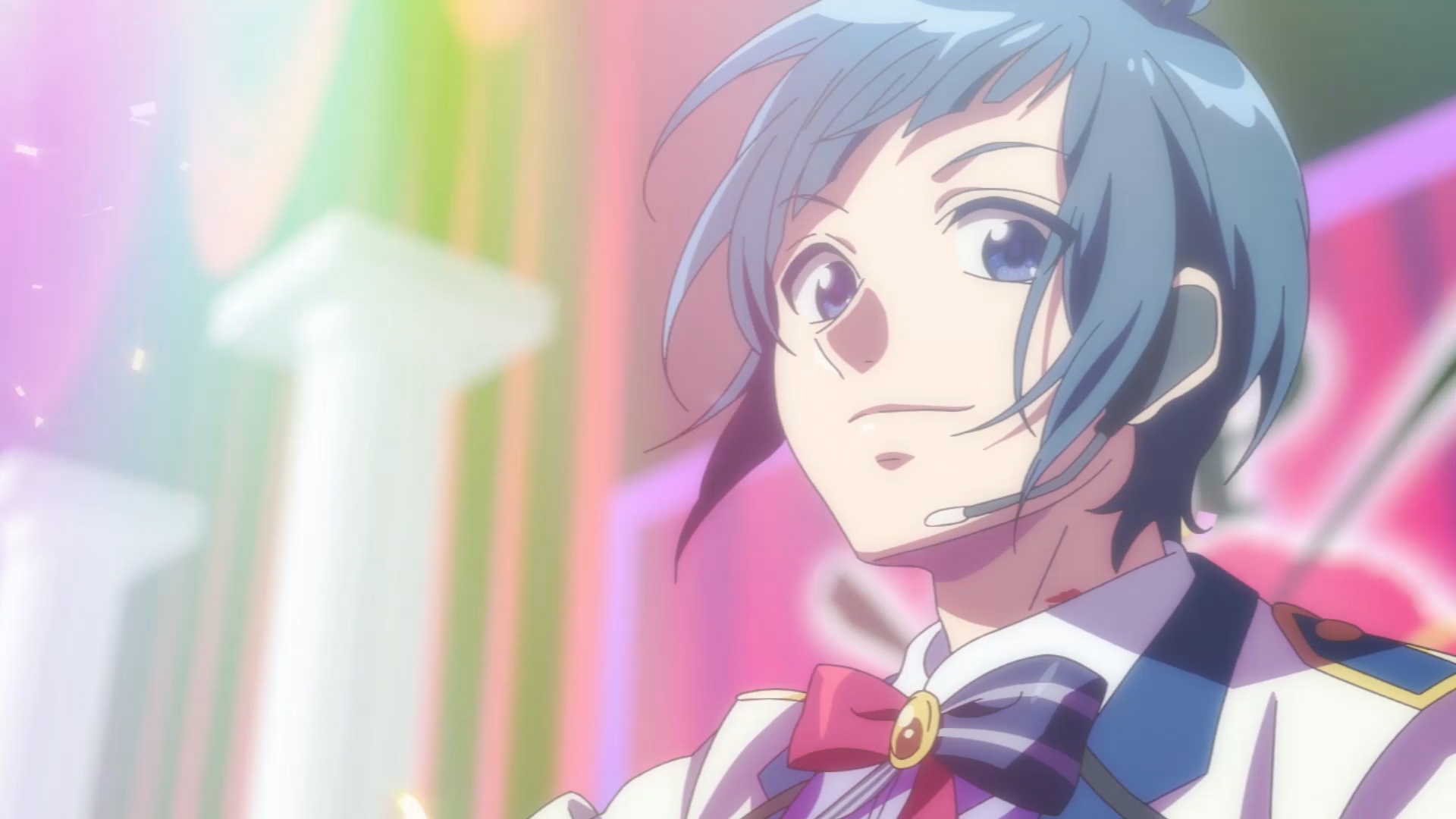 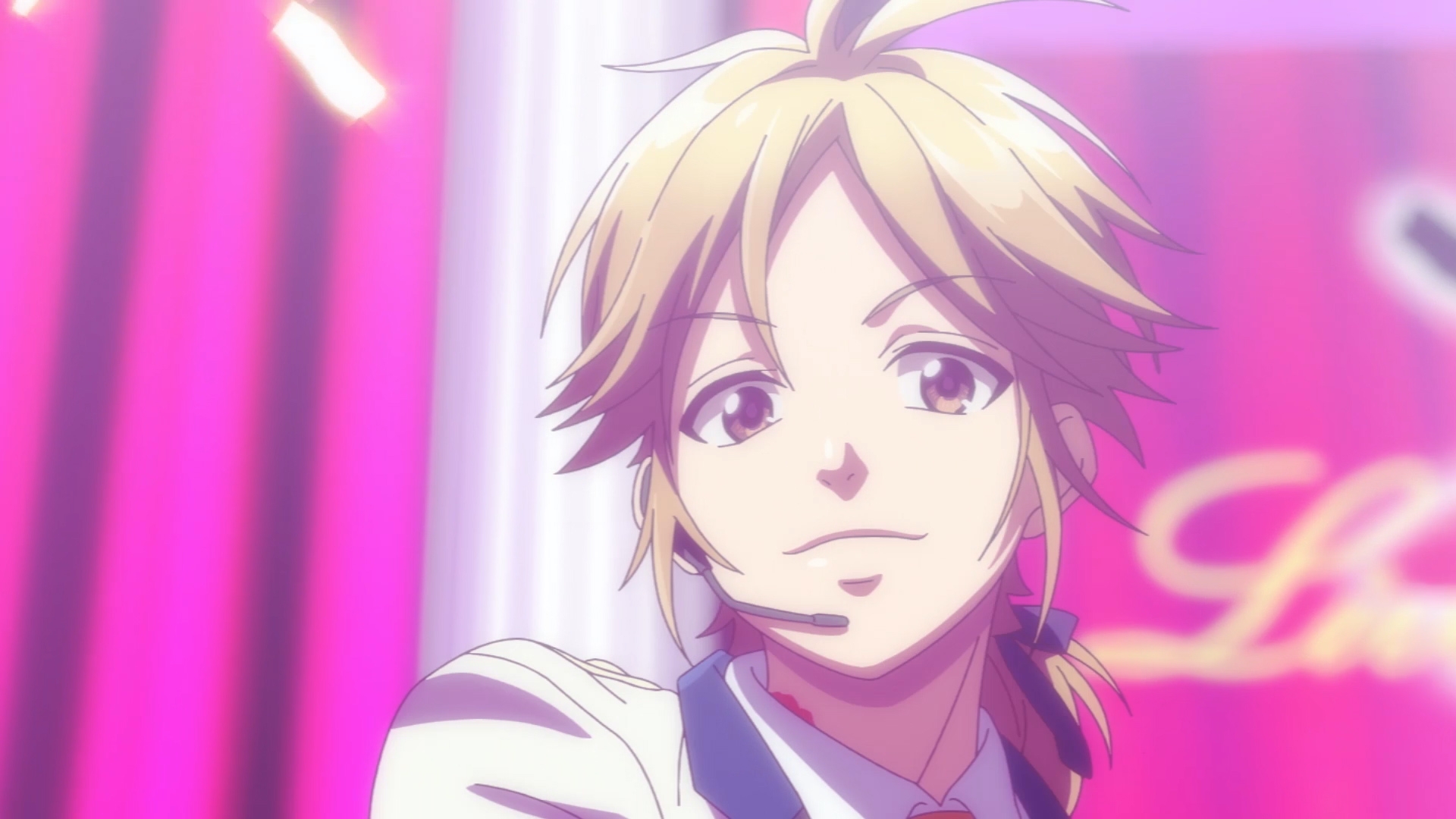 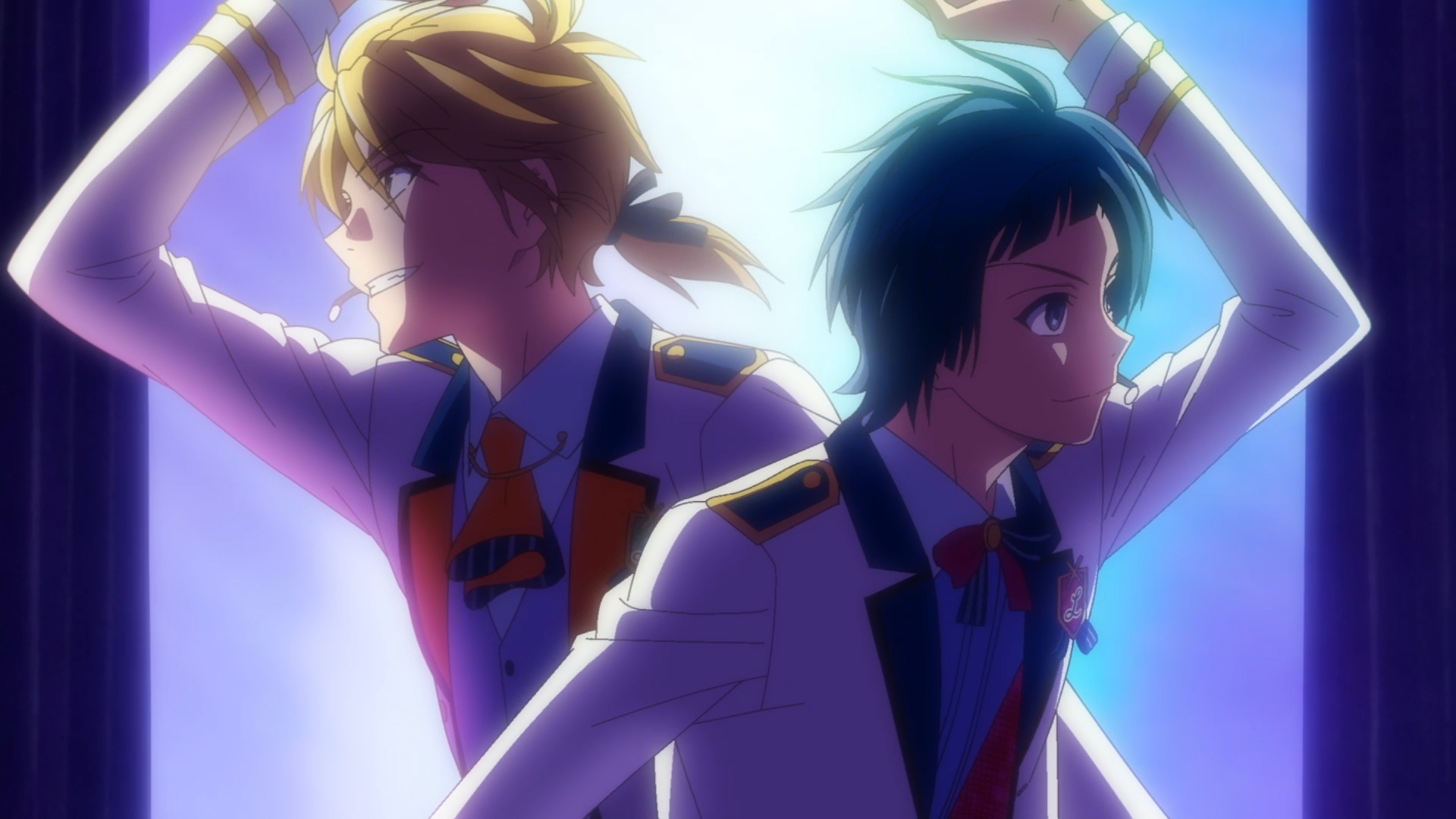 Yujiro trained hard in pursuit of his dream of one day standing atop the kabuki stage. But his aspiration is crushed when he is passed over as his master’s successor. Aizo wants nothing more than to sing, but he spends his days in aimless frustration.

One fateful day, the two teens find themselves at an idol audition where they instantly break into an argument. Little do they know this strained first meeting would catapult both of them to audition victory. In the midst of rejoicing, an unexpected condition is added by Tamura, president of the producing company… From there unfolds the story of two opposites on the road to becoming major pop idols!