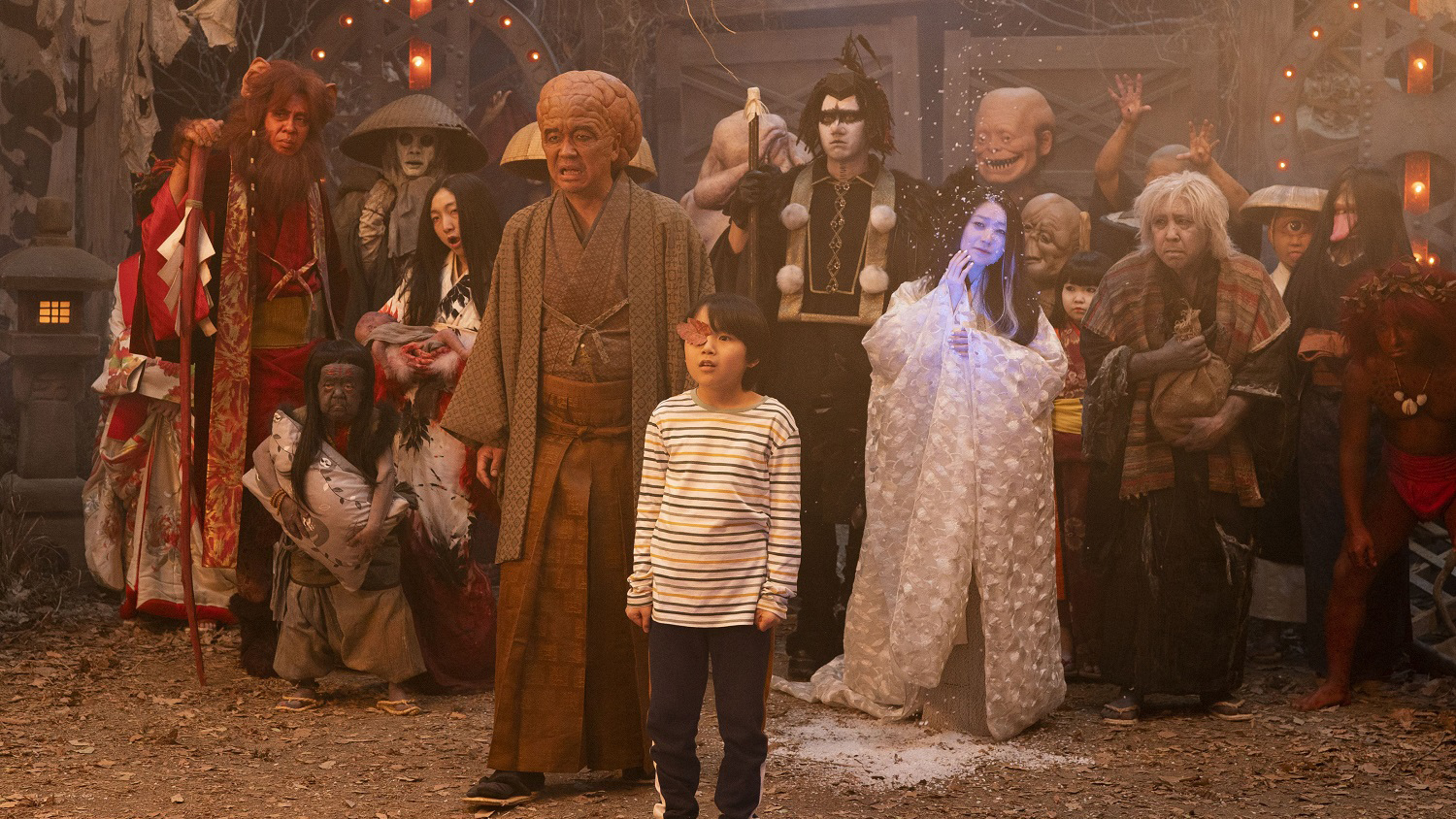 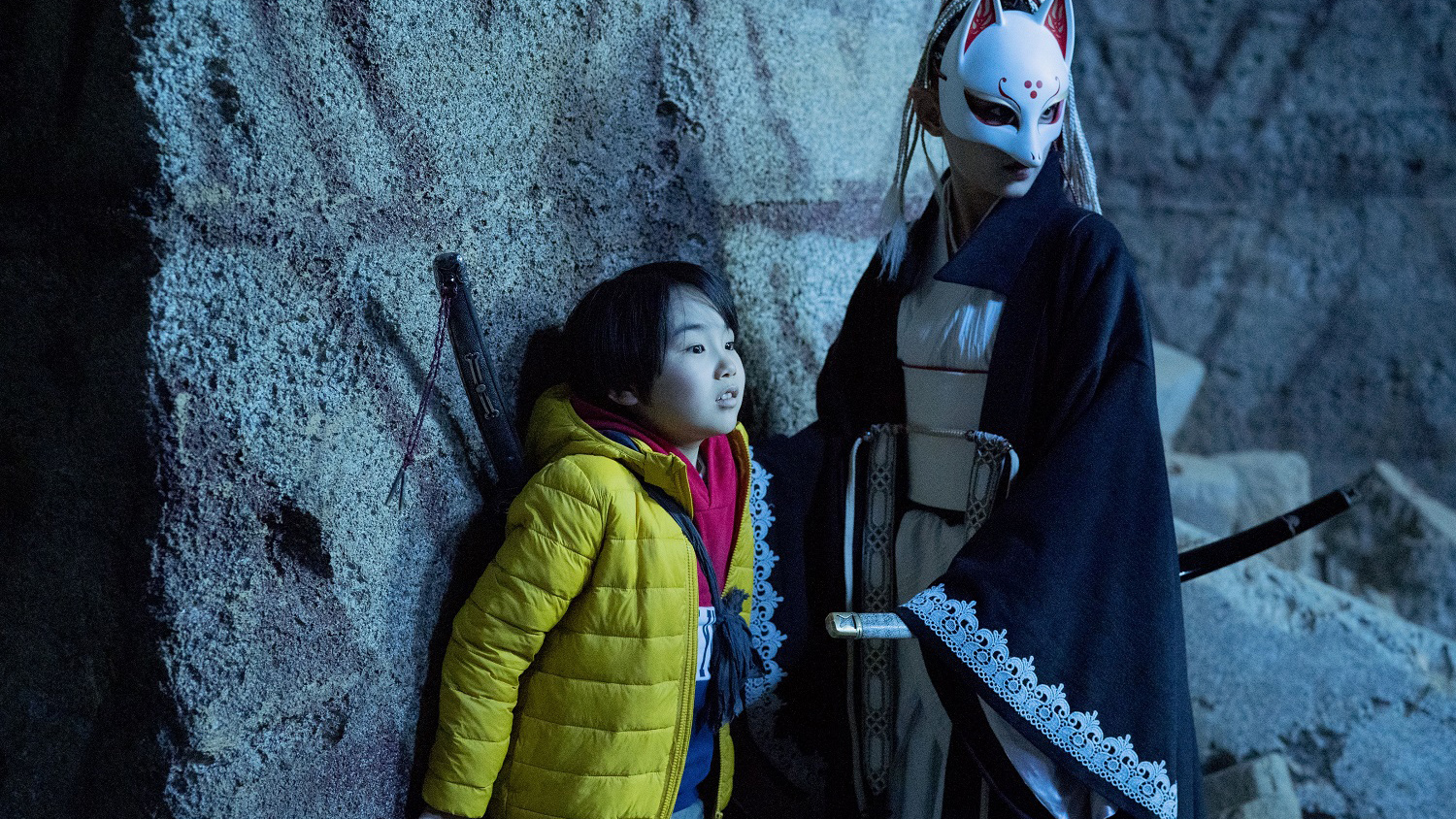 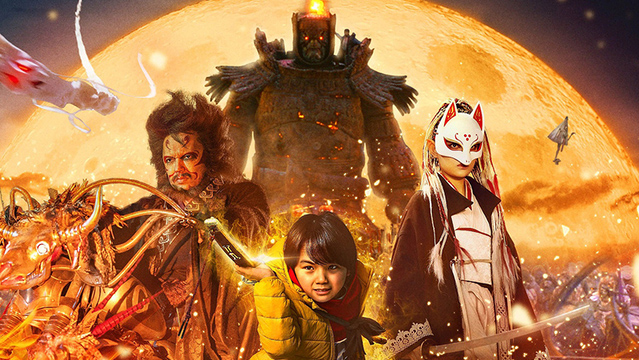 Kei, a nervous young boy, is transported into the magical world of the Yokai, the friendly demons of Japanese folklore.  A vengeful mass of sea spirits has awoken in Nagano and transformed into Yokai-ju, a destructive force of nature leaving nothing but devastation in its wake.

Kei has been summoned because he is the long-forgotten descendent of legendary samurai and yokai hunter Watanabe no Tsuna.

When Kei refuses, his younger brother disappears and so begins a grand and hilarious adventure through the world of Japanese myth featuring “the energy, imagination and pure storytelling joy that's often lacking in highly sanitized and cautiously constructed children's and young-adult adventure films made elsewhere.