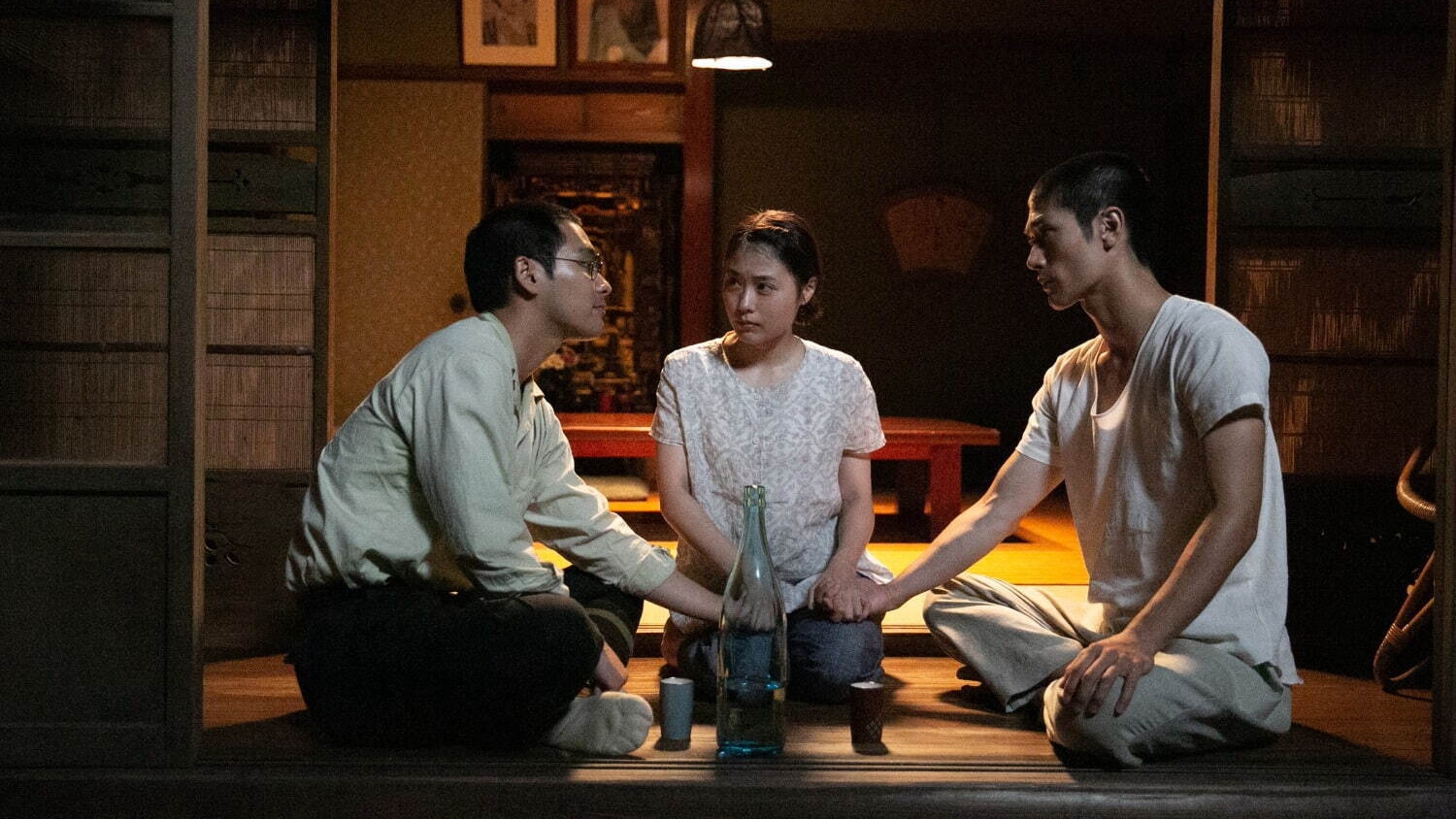 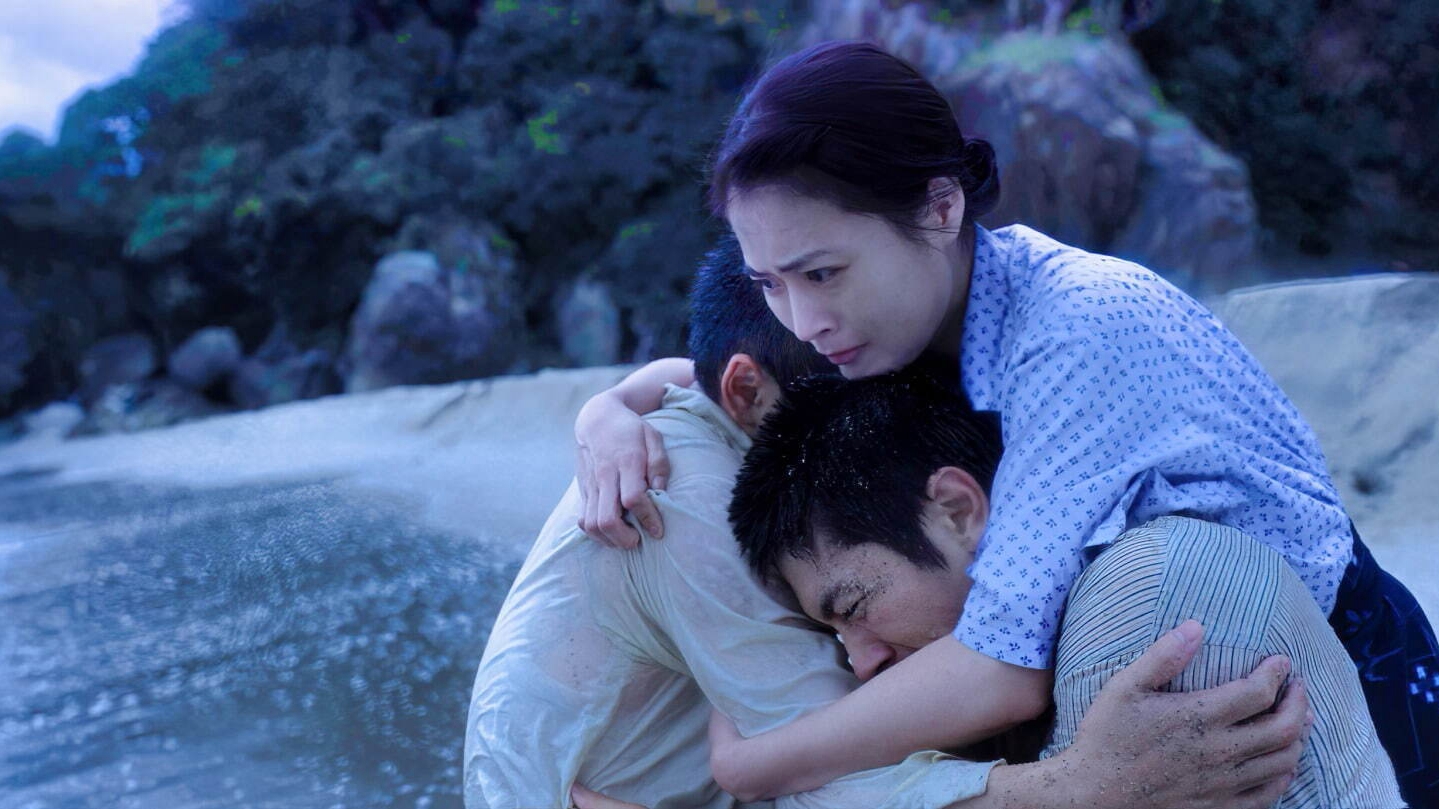 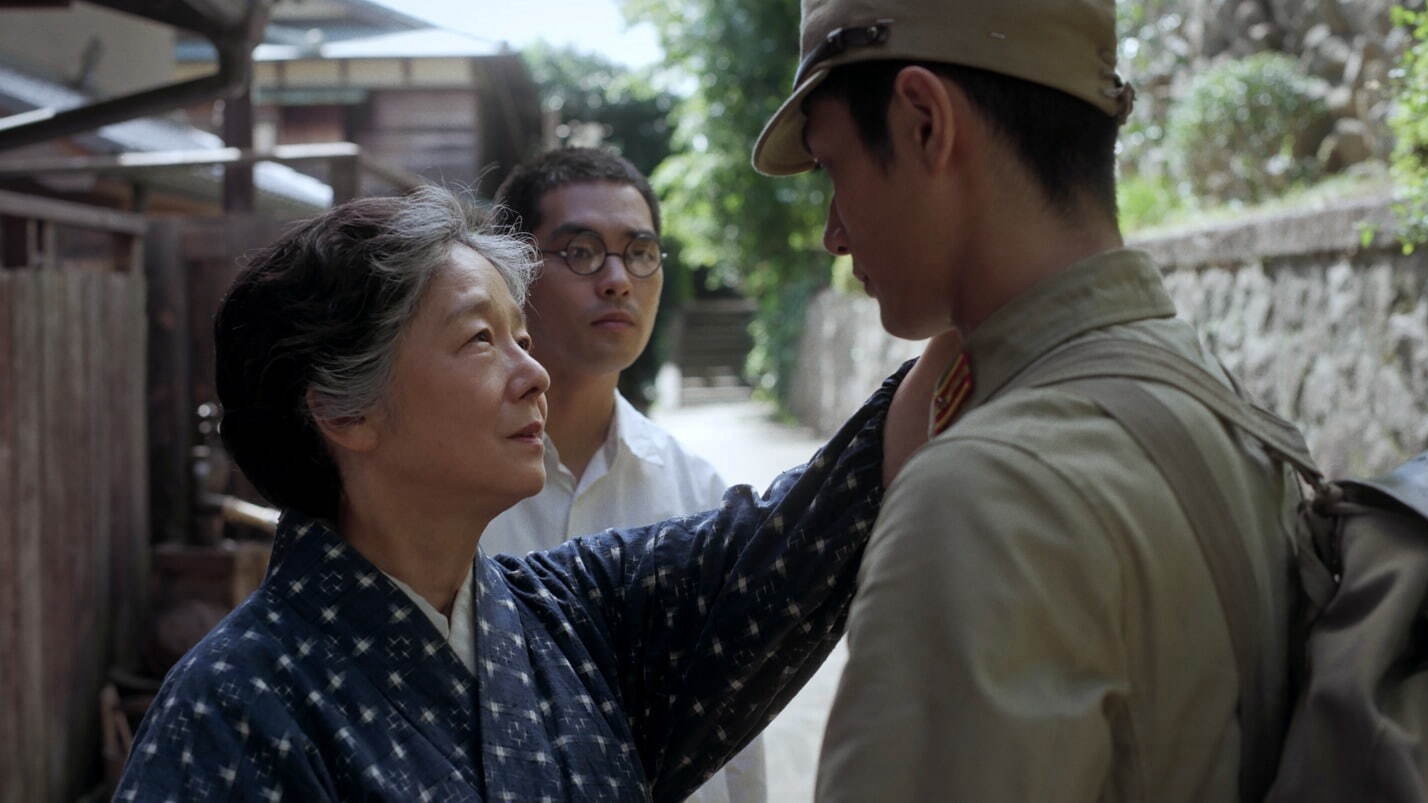 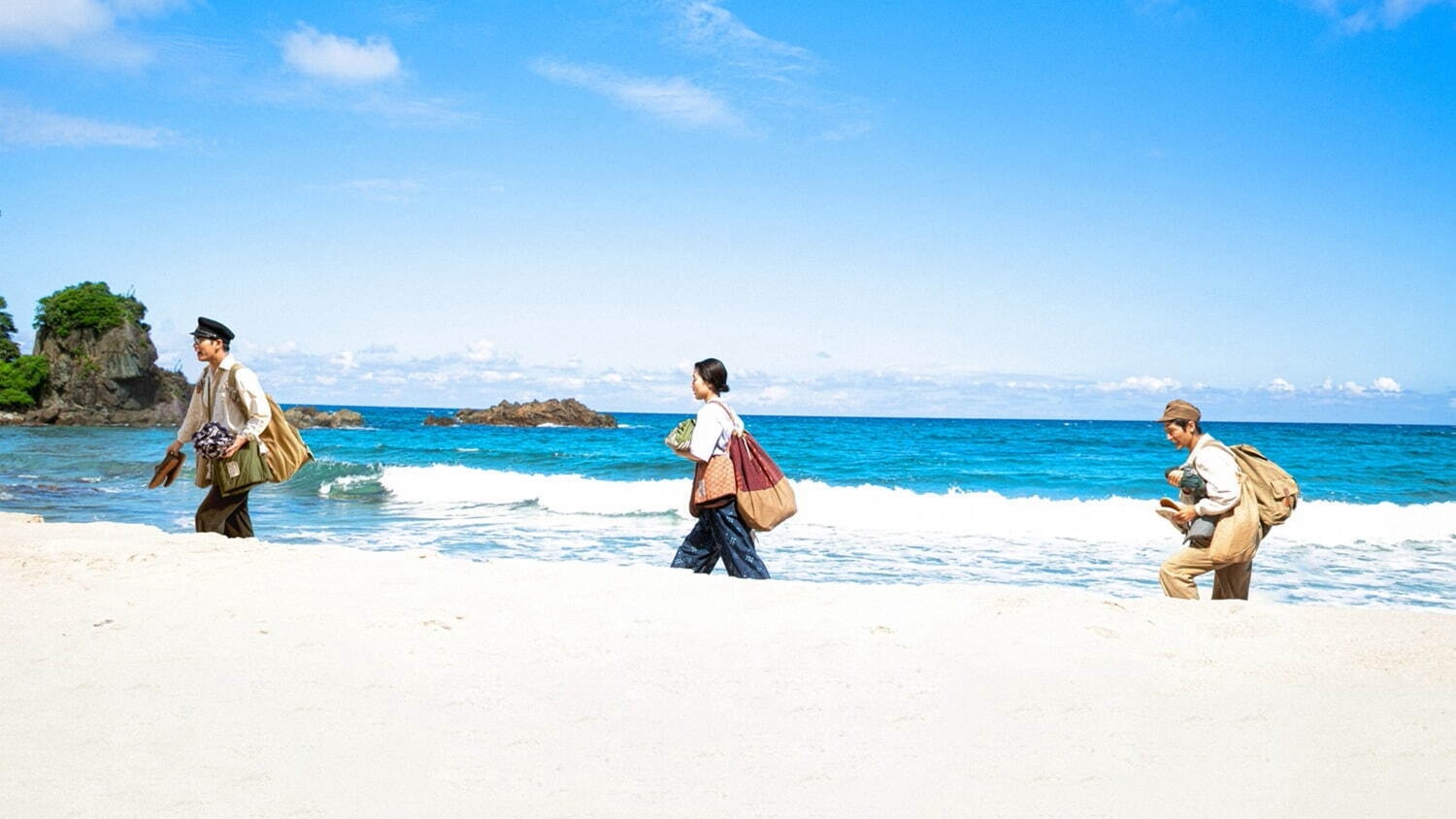 Join us for the Canadian premiere of the 2021 film Gift of Fire, inspired by true events regarding Japan's attempt to develop an atomic bomb in the last days of World War II. The film follows a young researcher in scenic Kyoto living through WWII.

Shu is a scientist and the Japanese government has commissioned his research team to try and split the atom, an attempt to create the basis for an atomic bomb. Shu feels remarkable pressure to complete this task, as his step-brother, Hiroyuki, goes to fight on the front lines. Shu, Hiroyuki, and their best friends through childhood, a girl named Setsu, try to understand their complicated feelings for each other and their country as the war progresses and Japan's chances of winning become more and more slim. Shu struggles to honor his obligations to science, his family, and his country, in a moment in history when atomic research was critical to the world as we know it.

This film is co-presented with Japan Foundation Toronto. Please let us know your experience by completing the following survey: https://forms.gle/c5HYLyQCJn47nCQV7