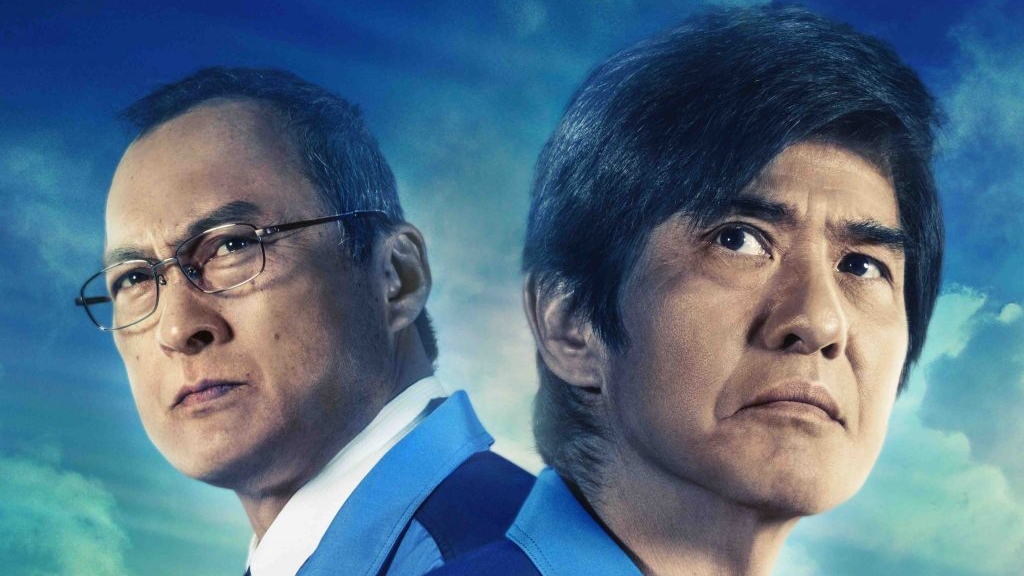 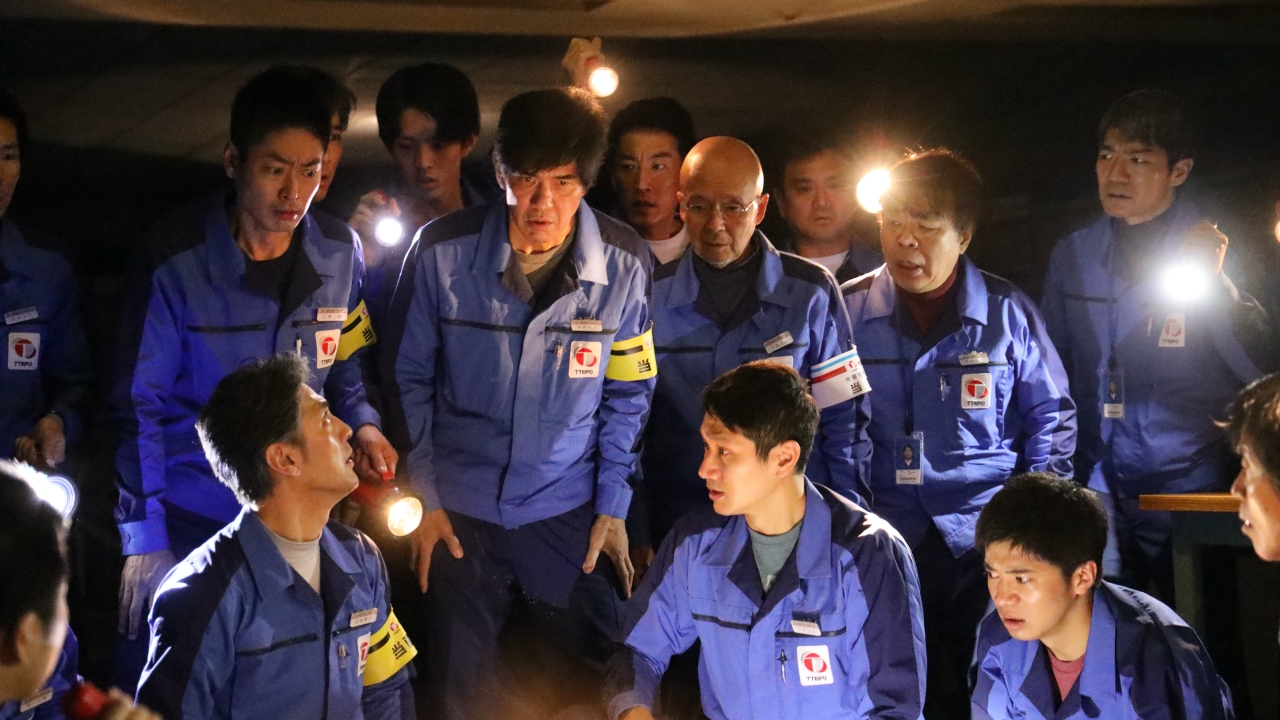 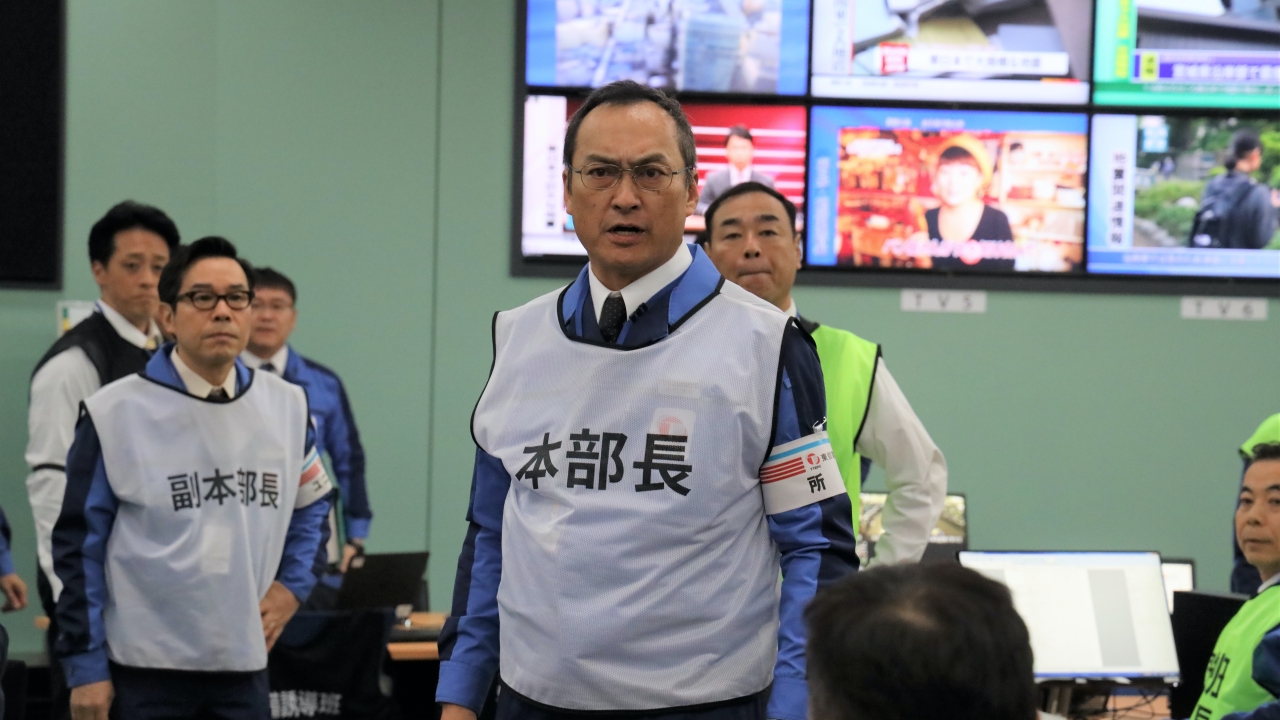 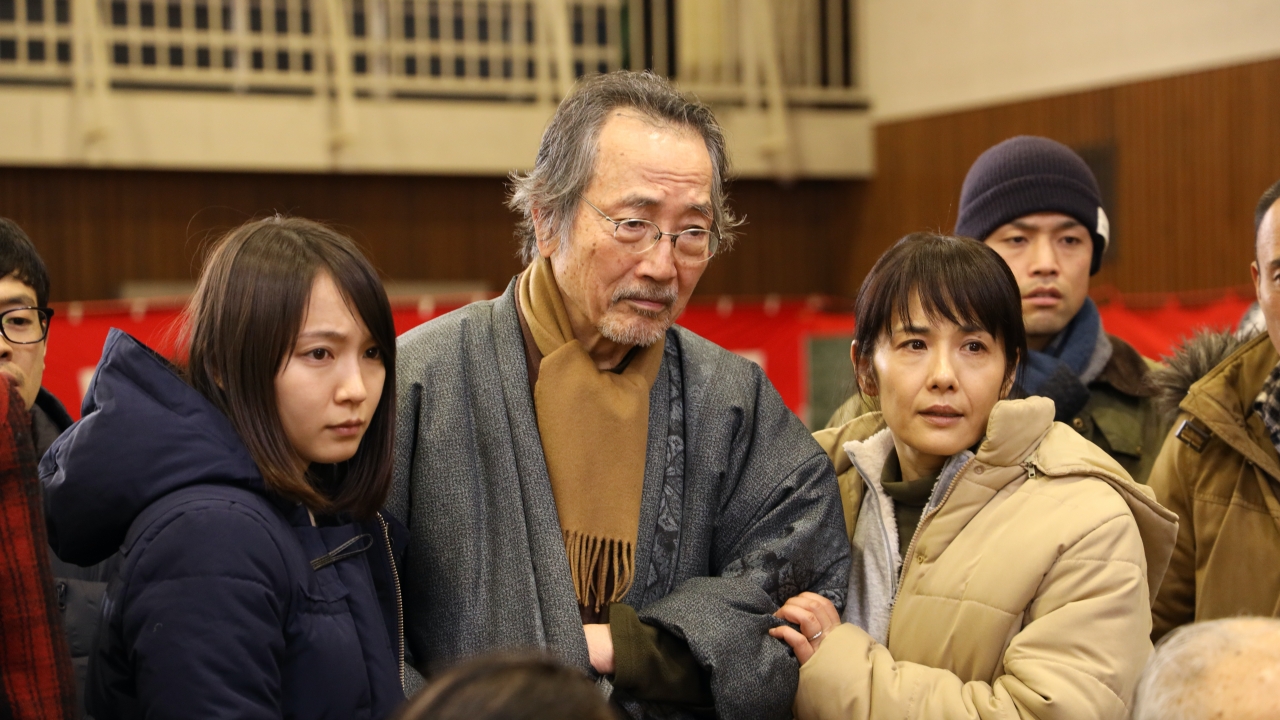 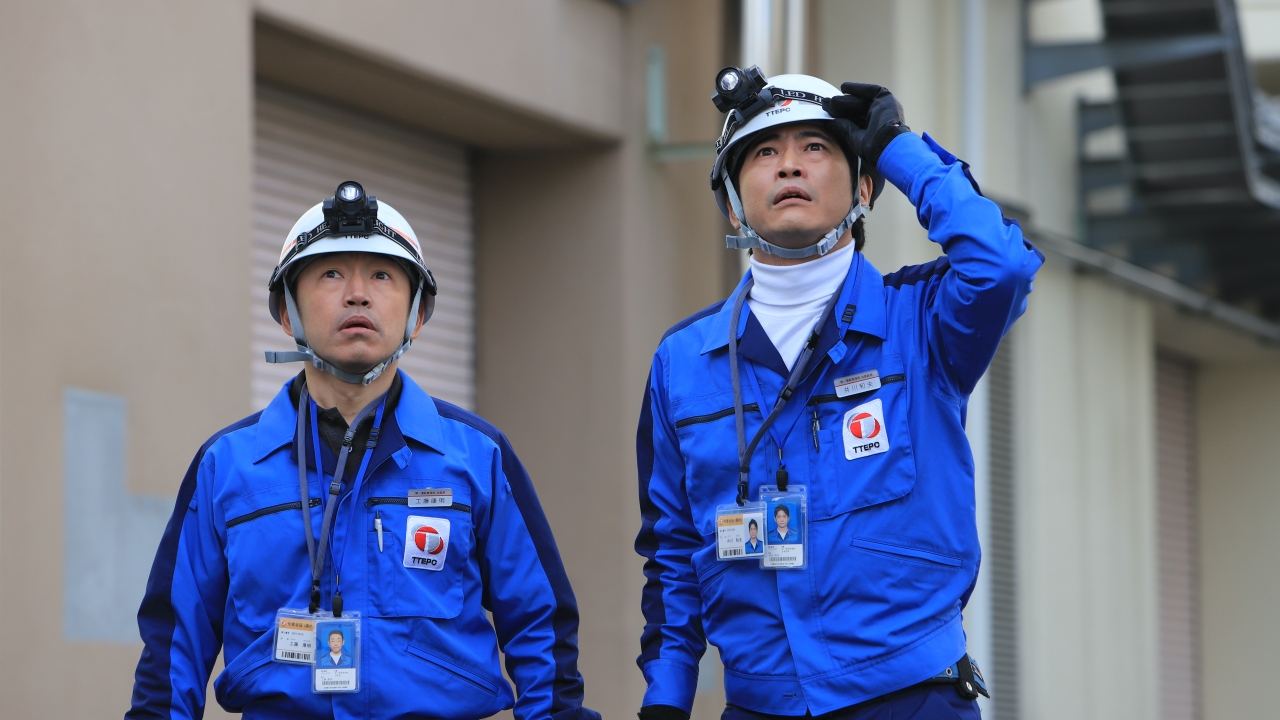 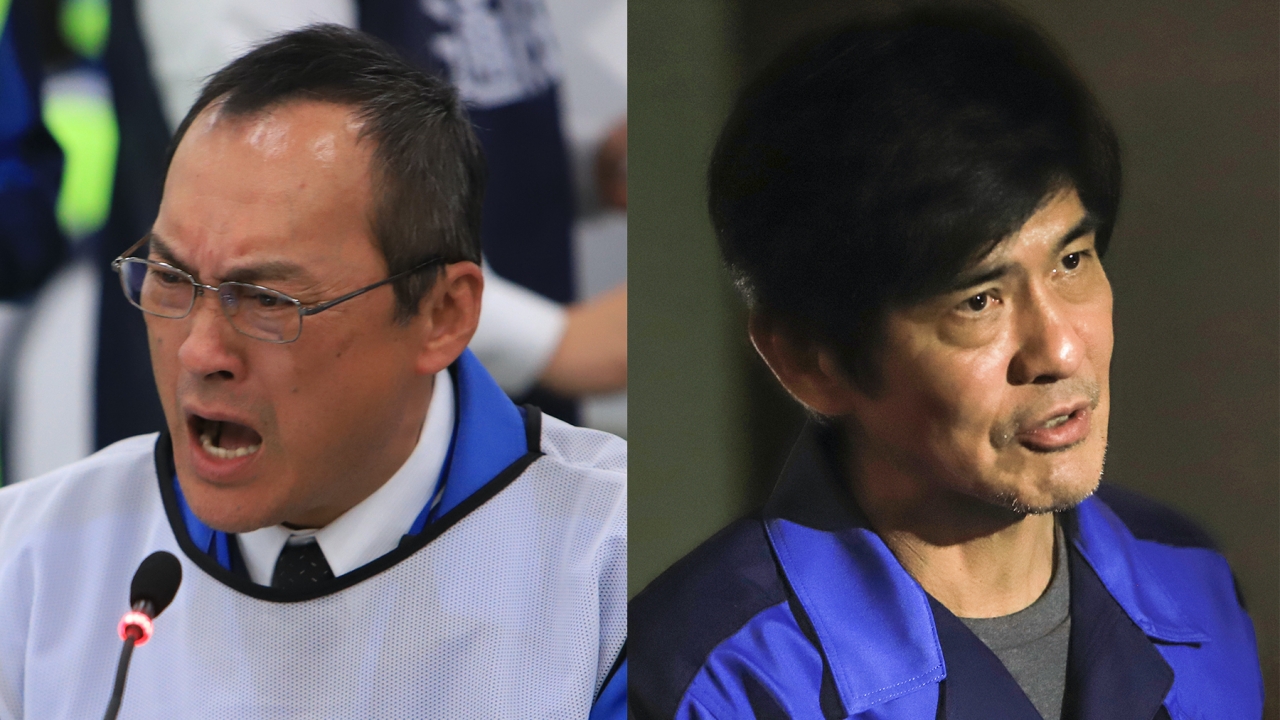 A thrilling, edge-of-your-seat interpretation of real-life events based on Ryusho Kodata’s bestselling novel of the men and women – the “Fukushima 50” – who stayed behind to avert a catastrophe of global magnitude. An epic, big-budget tale of courage and self-sacrifice featuring a cast of Japan’s top actors.