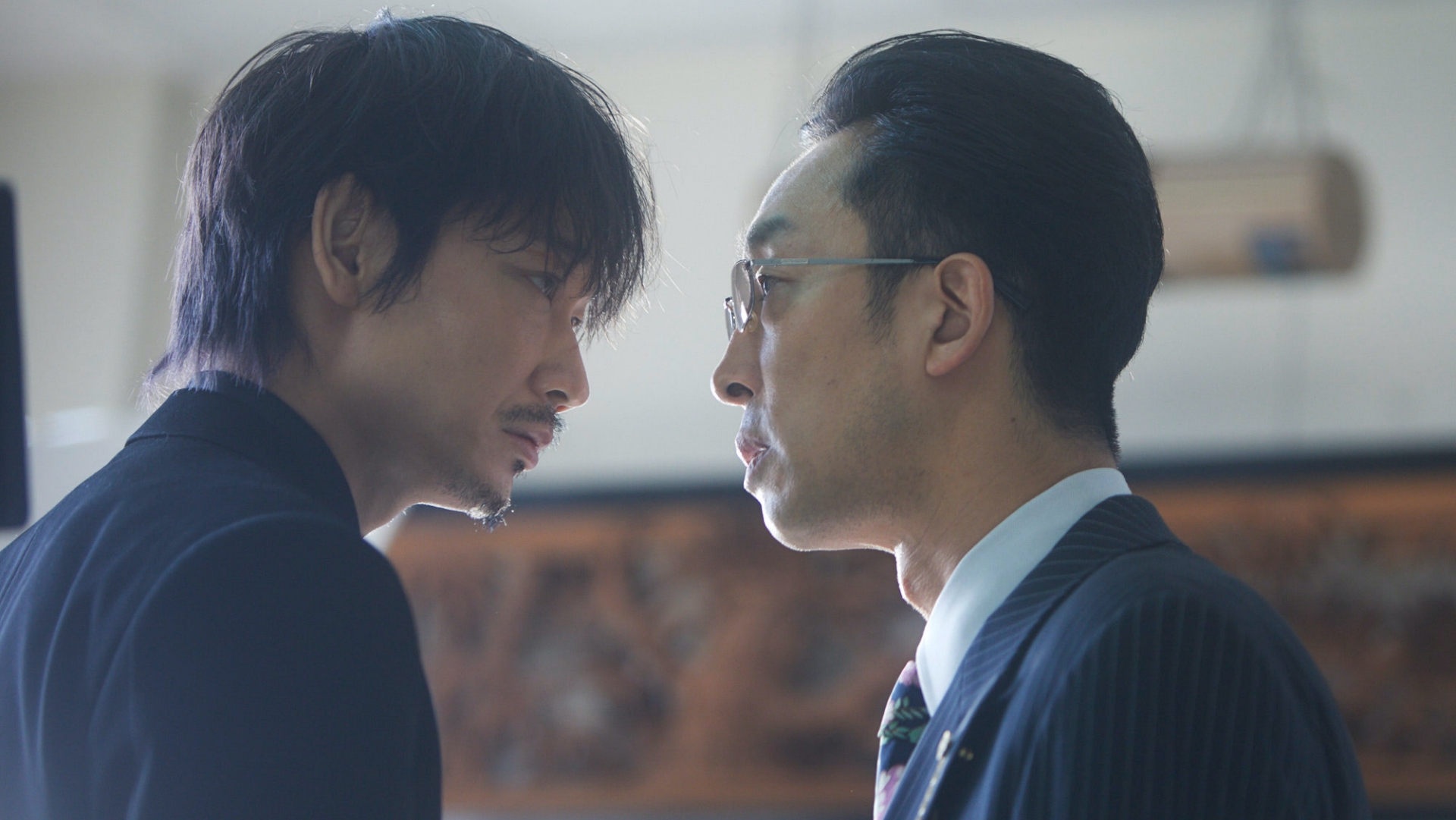 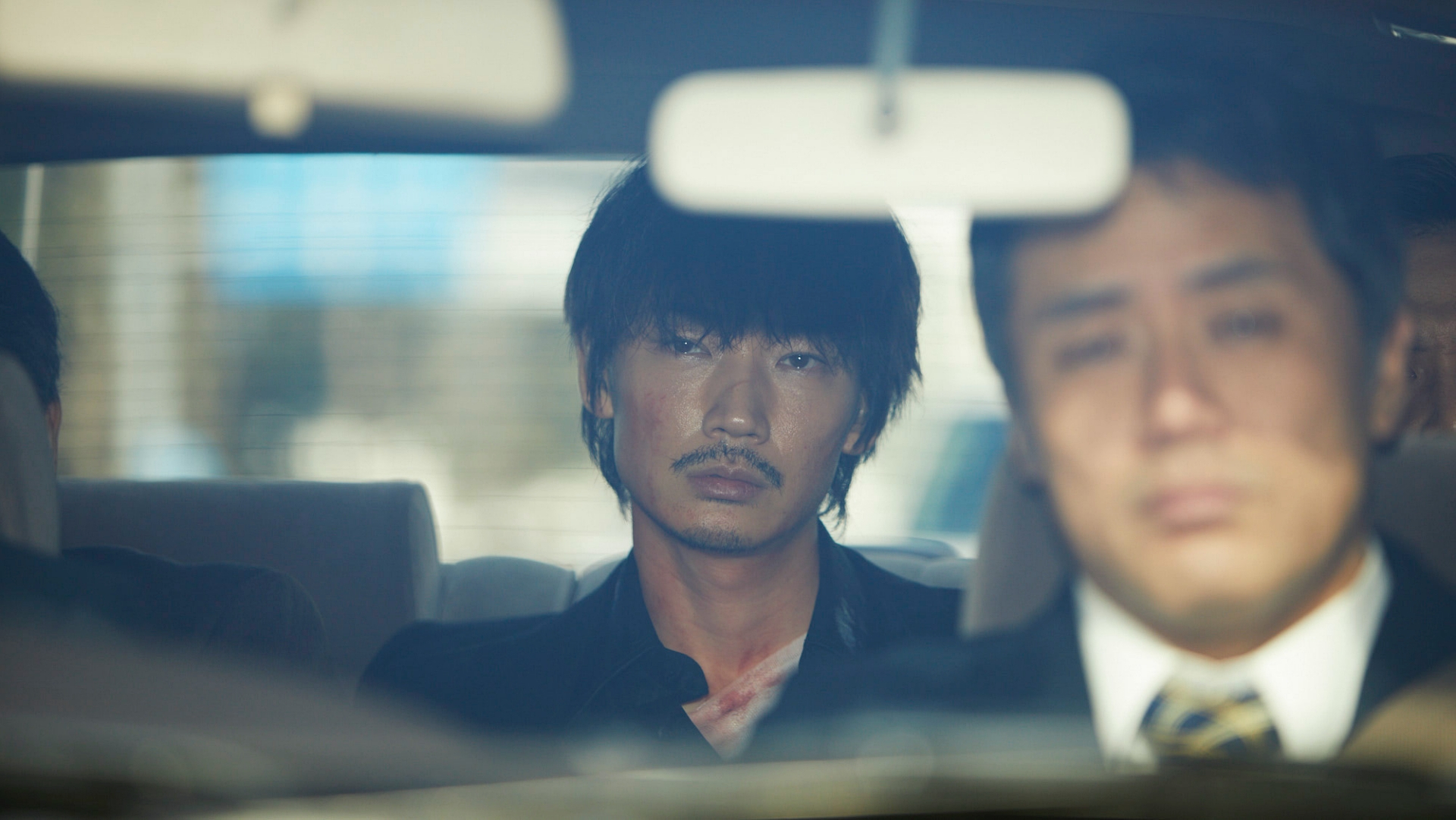 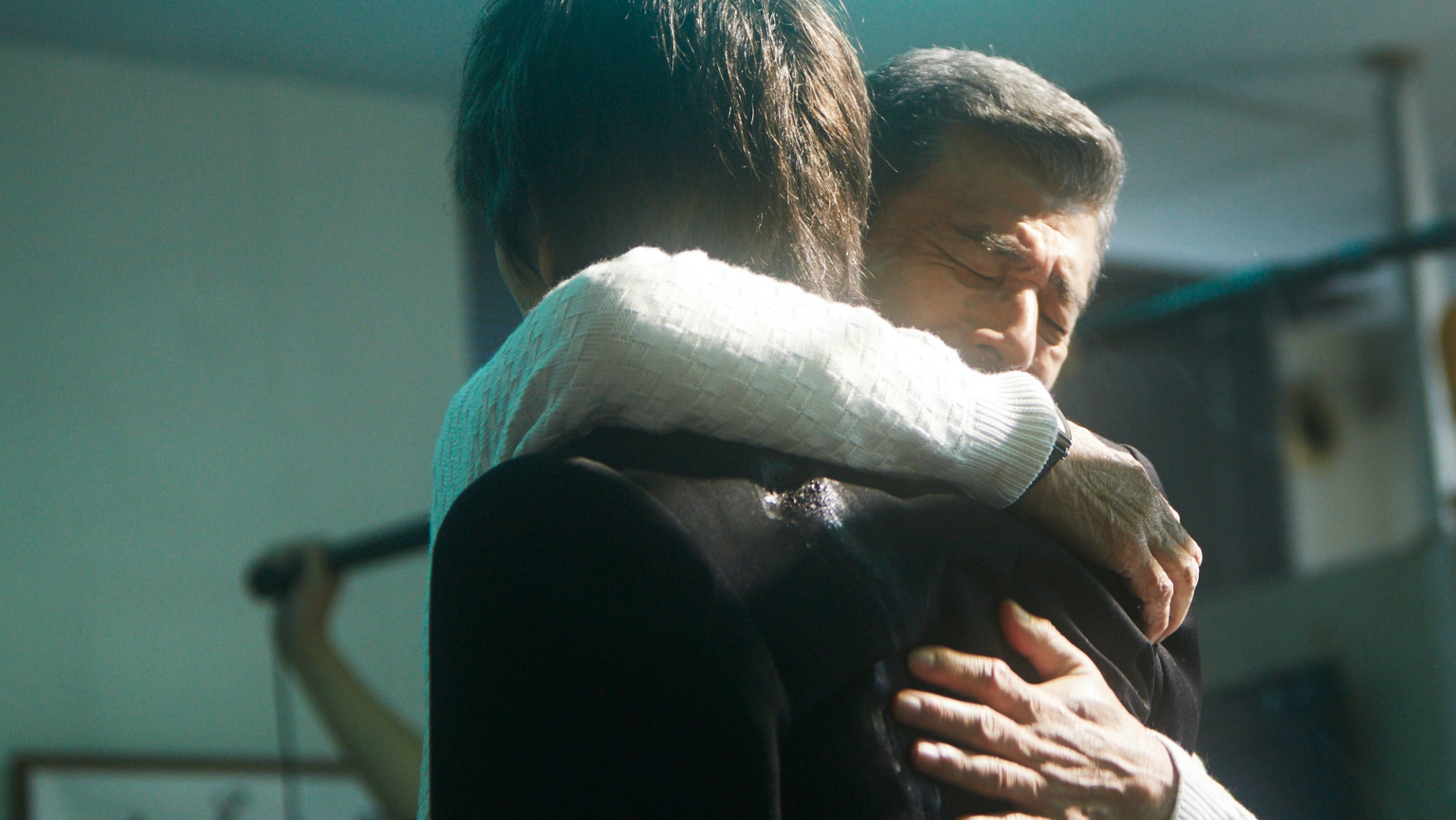 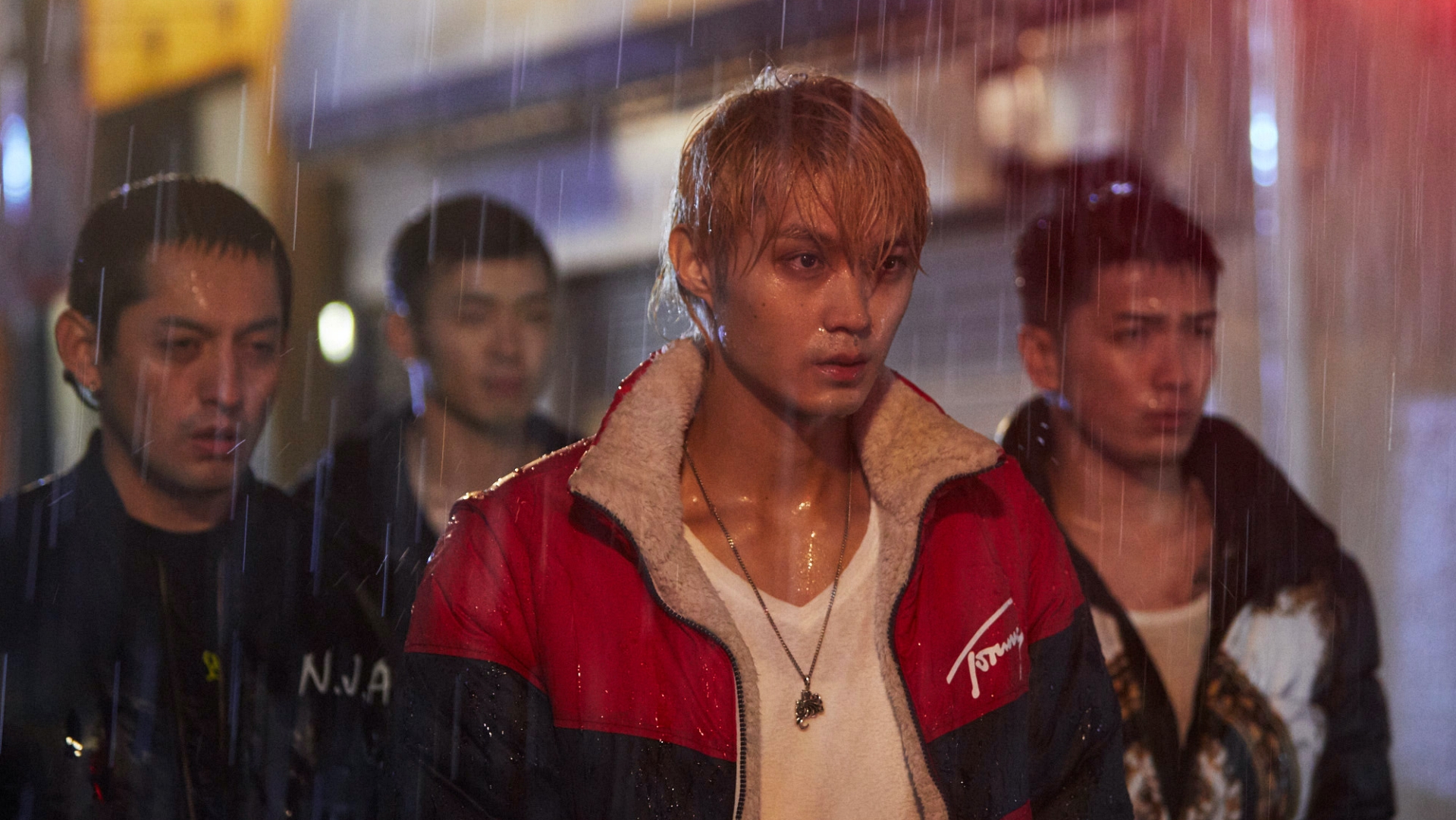 Award-winning director Fujii’s (The Journalist) intense crime drama follows a yakuza member’s brutal rise through the ranks over a period of 20 years, eventually becoming the head of his own family.

In 1999 Yamamoto’s father dies of a drug overdose and in desperation he joins the Yakuza. There he meets gang boss Shibasaki and the two develop a father-son relationship. Over time the bond is strained as Yamamoto struggles to balance ambition and loyalty.

A fast-paced, violent character study and one of the best yakuza films of the 2000s.