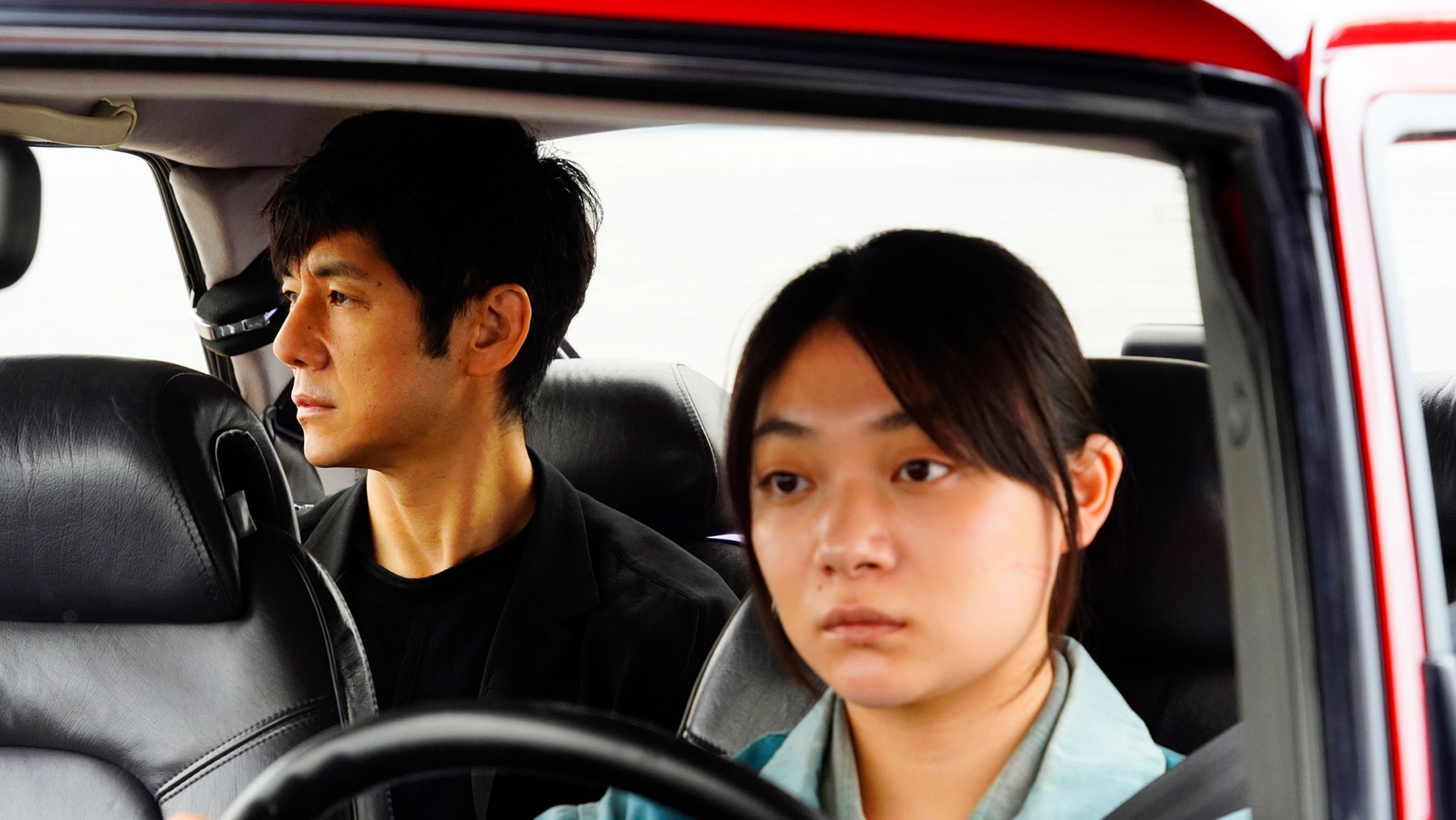 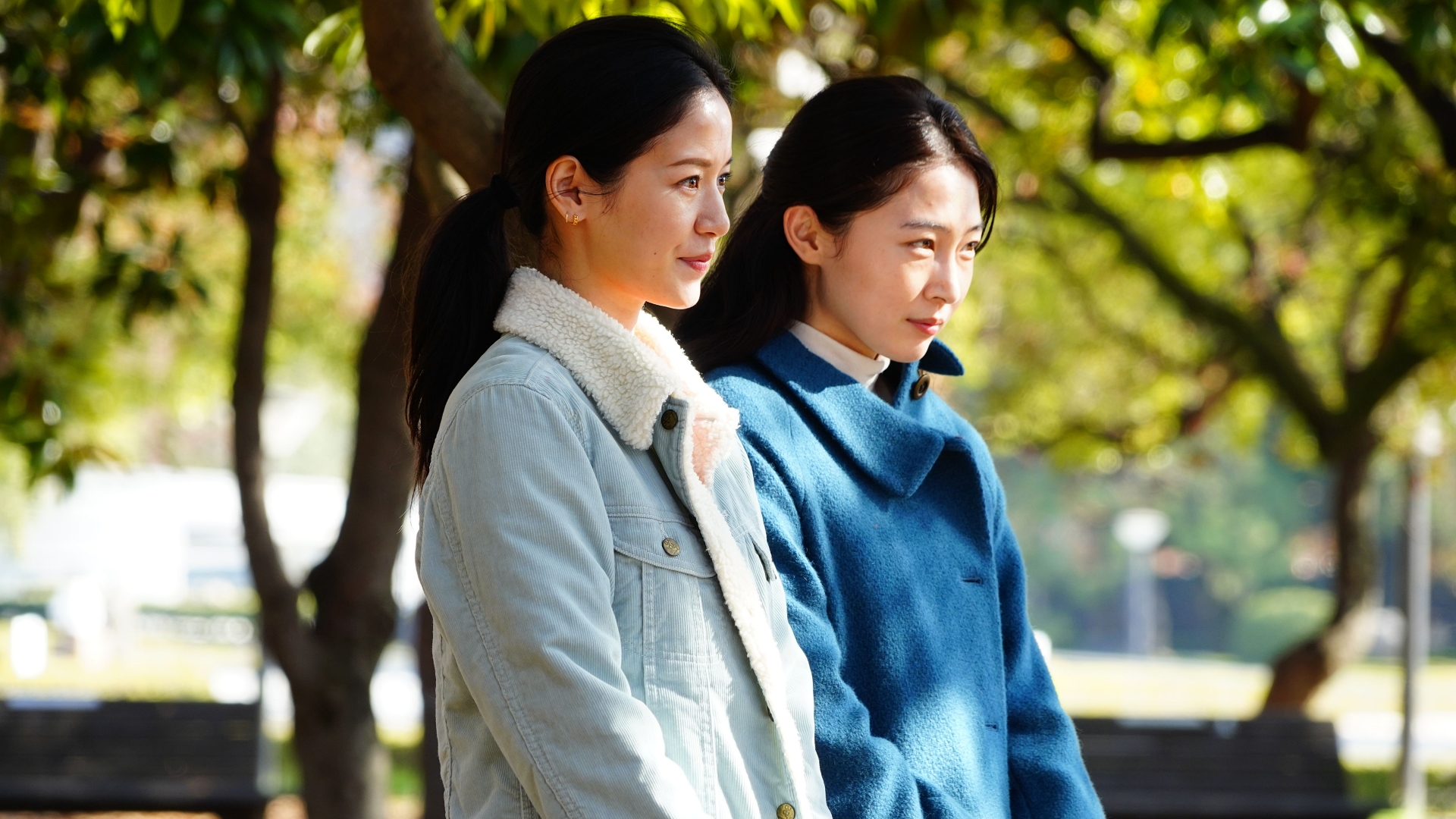 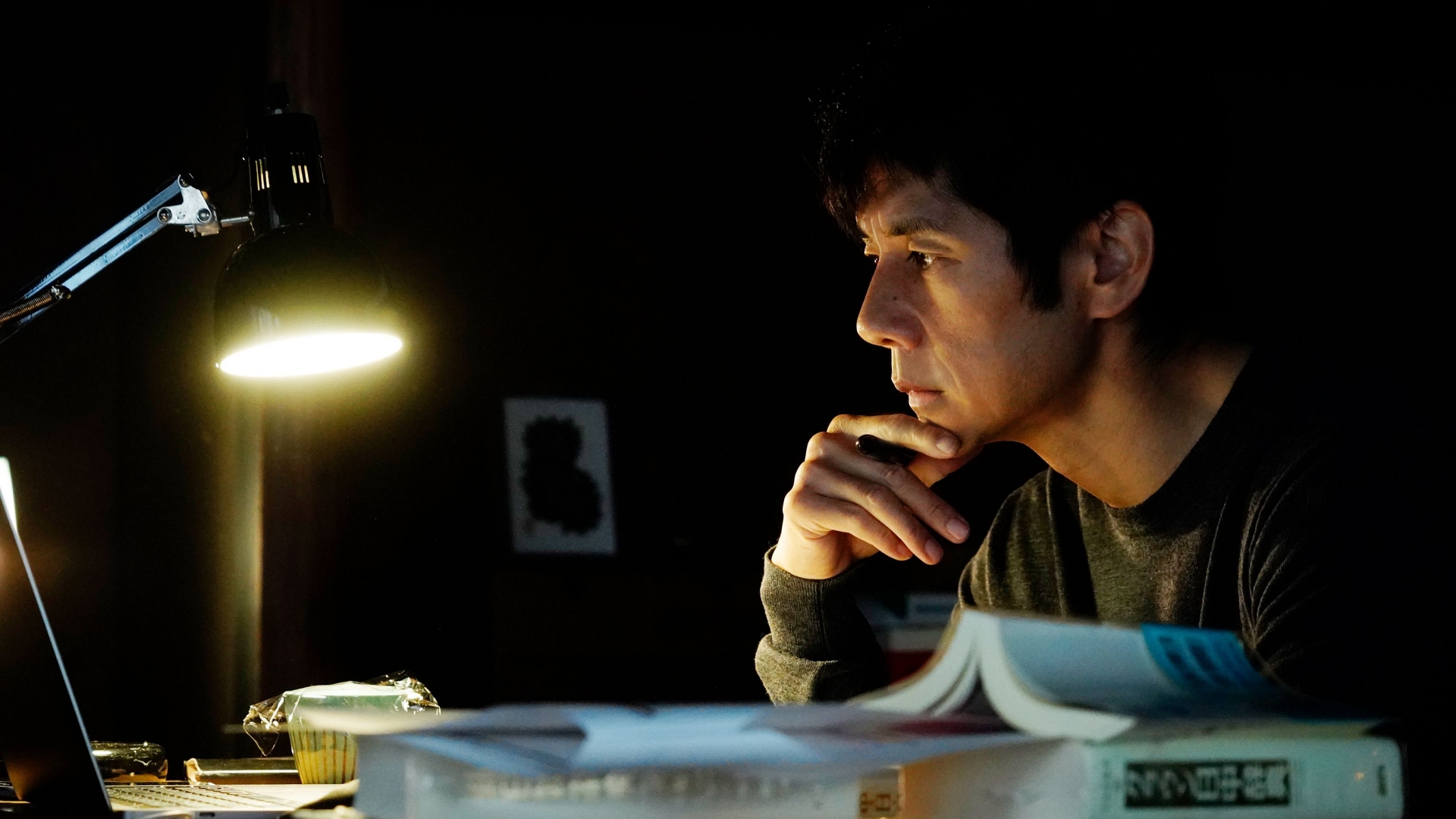 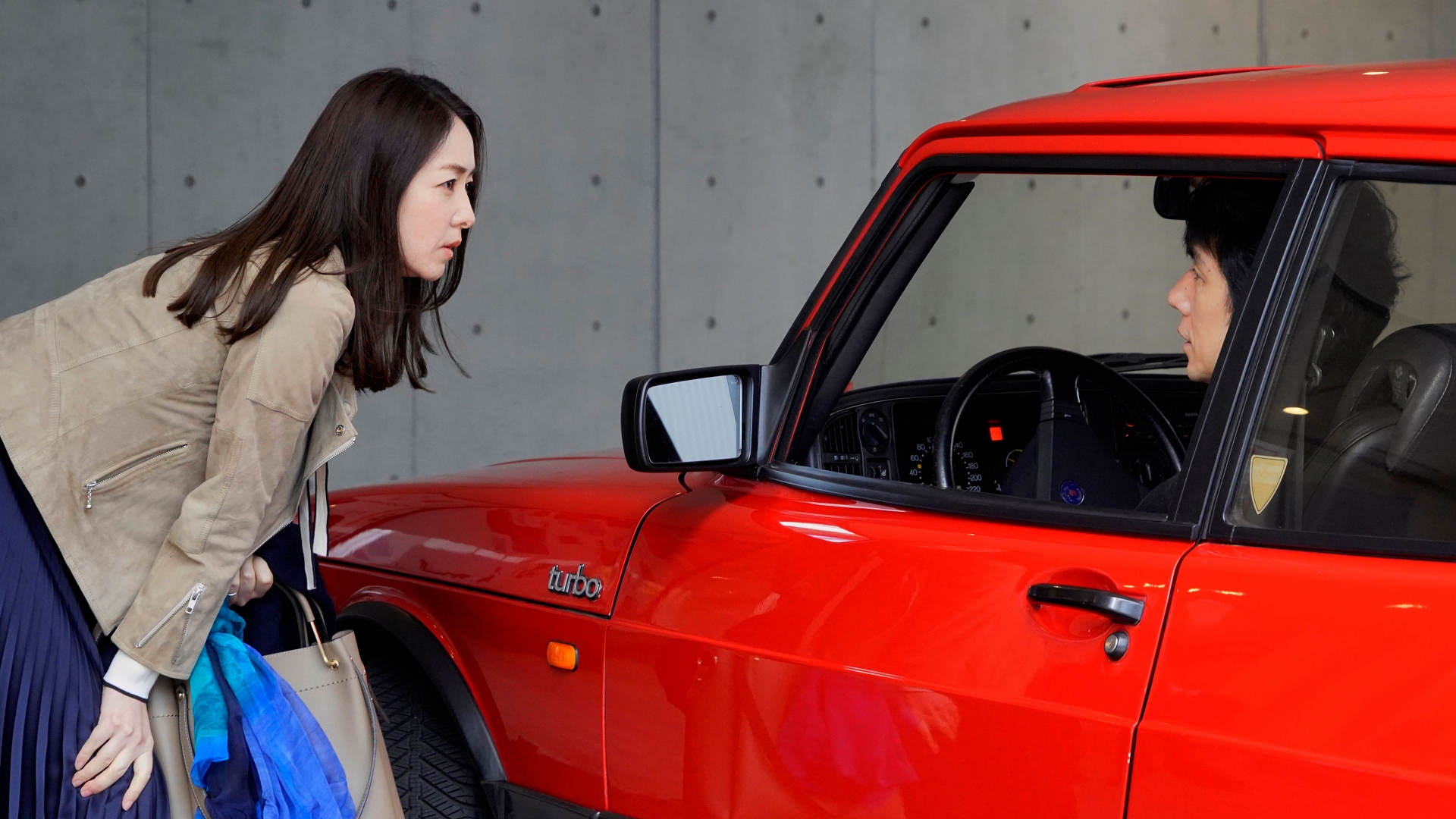 Yusuke Kafuku (Hidetoshi Nishijima), a stage actor and director is happily married to Oto (Reika Kirishima), a screenwriter. Oto suddenly dies after leaving behind a secret. Two years later, still unable to fully cope with the loss, he receives an offer to direct a play and drives to Hiroshima with his car. There, he meets Misaki (Toko Miura), a reticent woman assigned to become his chauffeur. As they spend time together, Kafuku confronts the mystery of his wife… Ryusuke Hamaguchi’s new film has received universal acclaim including Best Screenplay at the Cannes Film Festival.