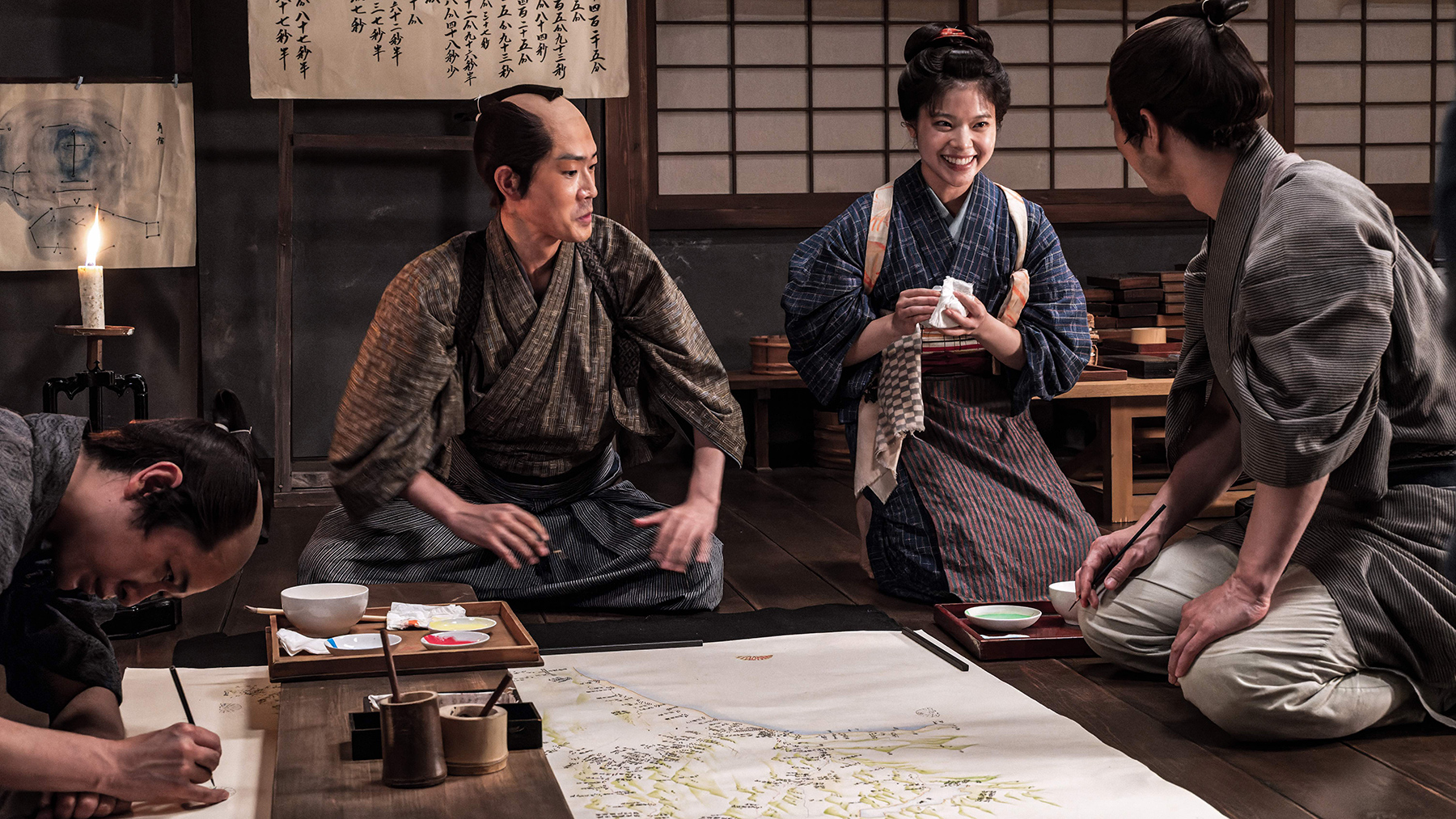 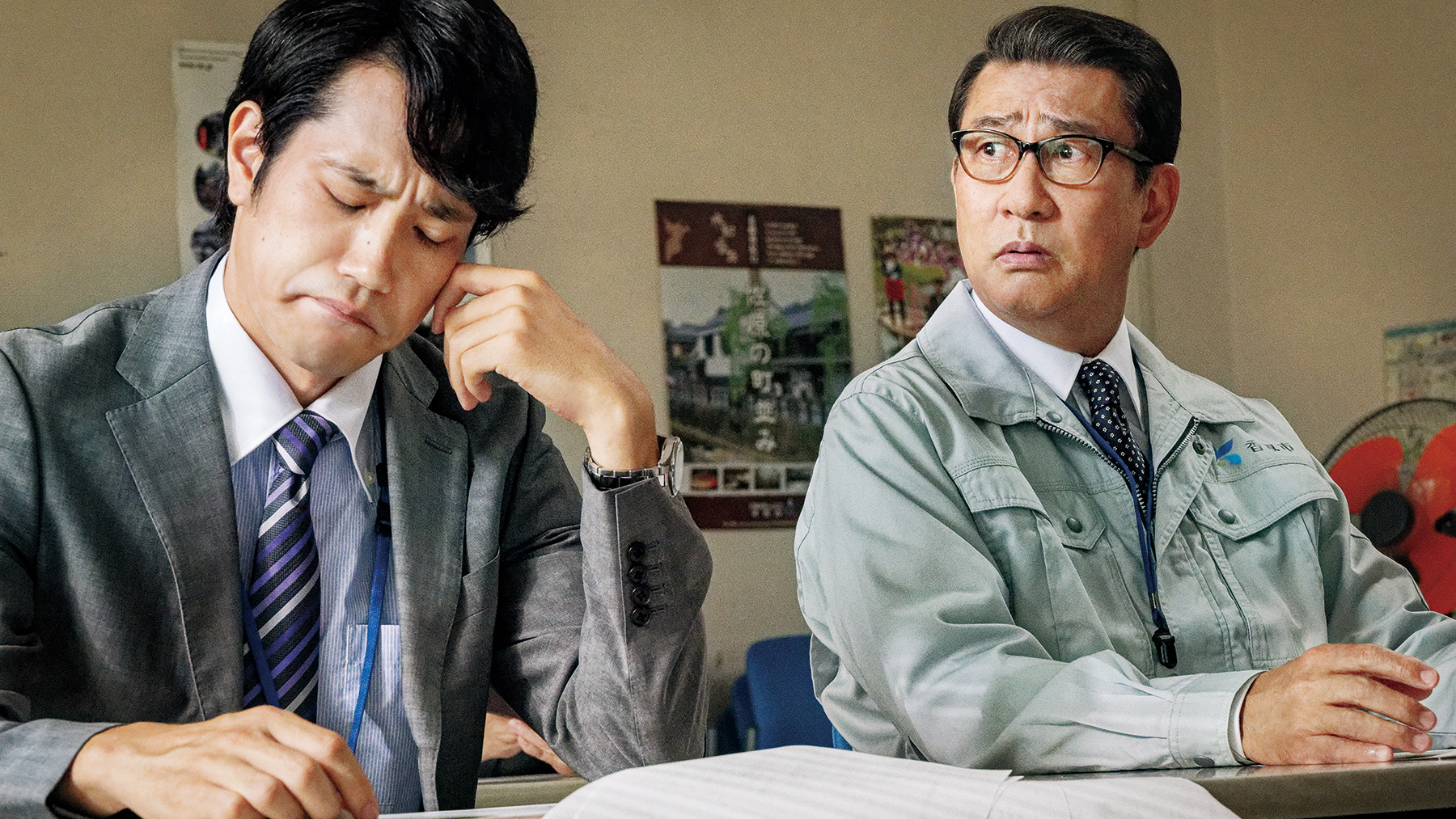 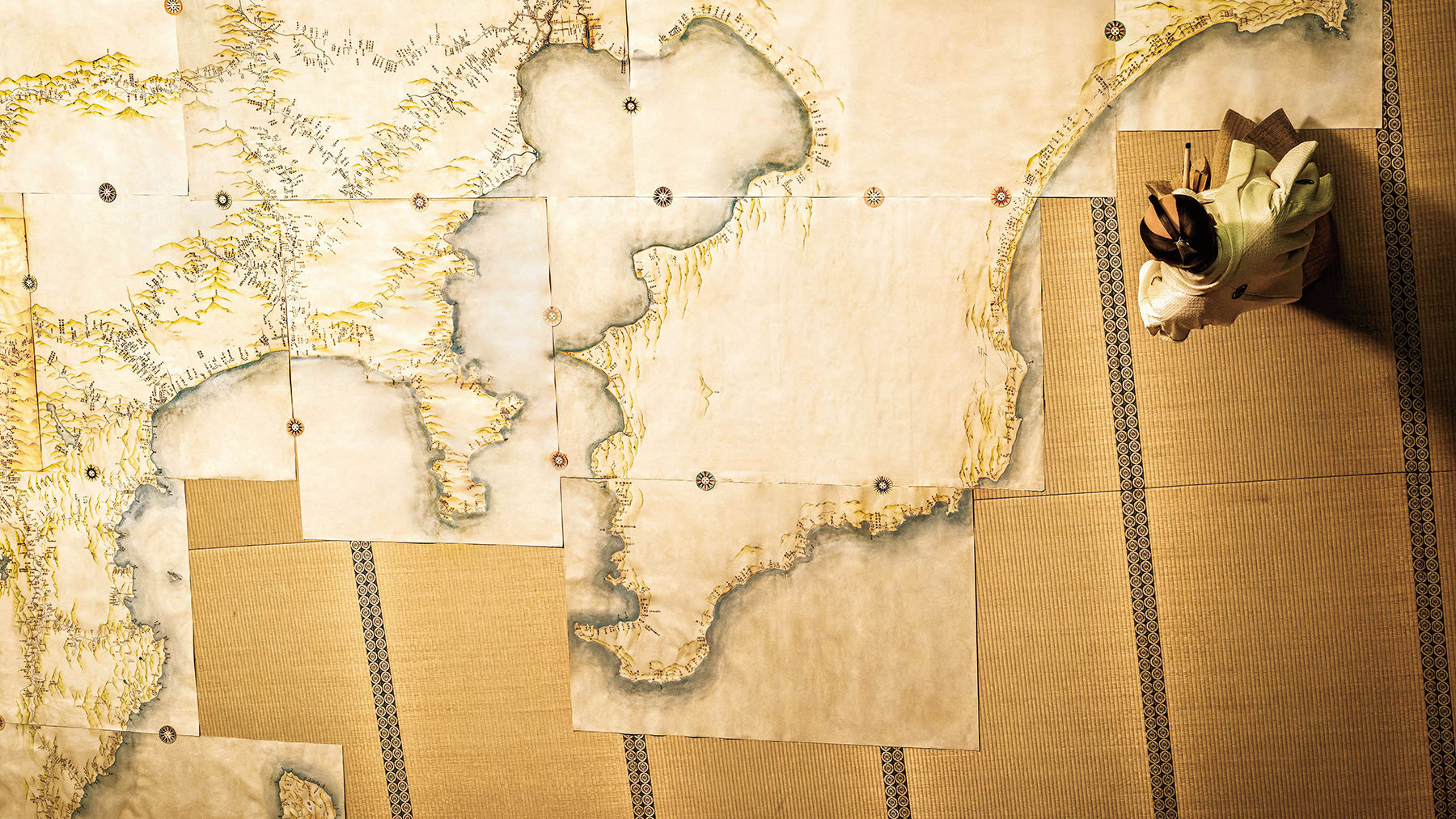 DREAMING OF THE MERIDIAN ARC

Preceded by a taiko drumming performance by the JCCC's Kyowa Taiko. Followed by Closing Night Reception

In the present day, Katori City is in the process of sponsoring a historical TV drama about Tadataka Ino, the first person to make a map of Japan in 1821. During the process of creating the series, a staggering fact comes to light: the first map was not made by Tadataka Ino!  In the Edo period, Tadataka Ino dies while surrounded by his pupils without seeing the completion of his life’s work. His pupils decide to conceal their master’s death and carry out a secret operation to finish the map to honour their sensei.