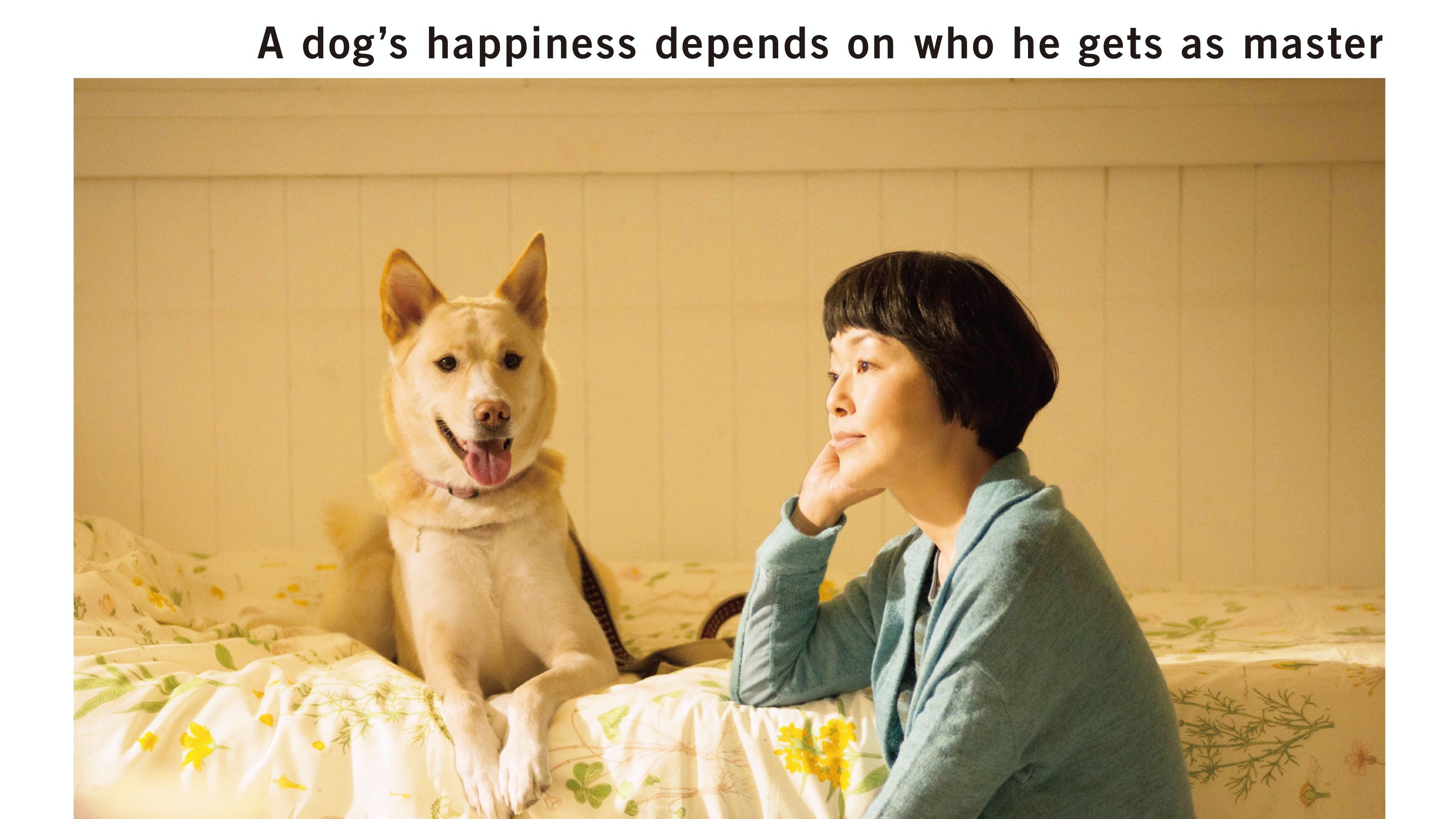 Includes a greeting from Consul-General Takuya Sasayama, Director Akane Yamada and a presentation on the $1.5 million raised by the JCCC Foundation’s Earthquake Relief Fund and how it is being used to support scholarships in the Tohoku Region

In 2016 we screened Akane Yamada’s moving docu-drama looking at the issue of abandoned dogs in Japan with special reference to those animals lost or abandoned in the days following March 11, 2011. The screening helped raise money for our Japan Earthquake Relief Fund.

We will reintroduce the film online to commemorate this important anniversary with director Yamada, providing words of welcome as well as a message updating the story and the real people it documents.

A television director, Kanami is devastated by the passing of her beloved dog Natsu. At the suggestion of a friend she throws herself back into work and a documentary about dogs, in particular the plight of those suffering as the output of unscrupulous “puppy mills” or awaiting adoption – or more likely euthanasia - in overcrowded animal control centres.

Her journey introduces her to some of the exceptional and passionate people dedicated to saving them. The members of the Chiba-wan group identify adoptable dogs from among the feral and take them into their homes while searching for potential adopters. She learns of the tireless operators of Hiroshima’s Minashigo who took up the cause after the Great East Japan Earthquake Disaster.

A heart-breaking story of compassion, hope and the love we share with our four–legged friends.