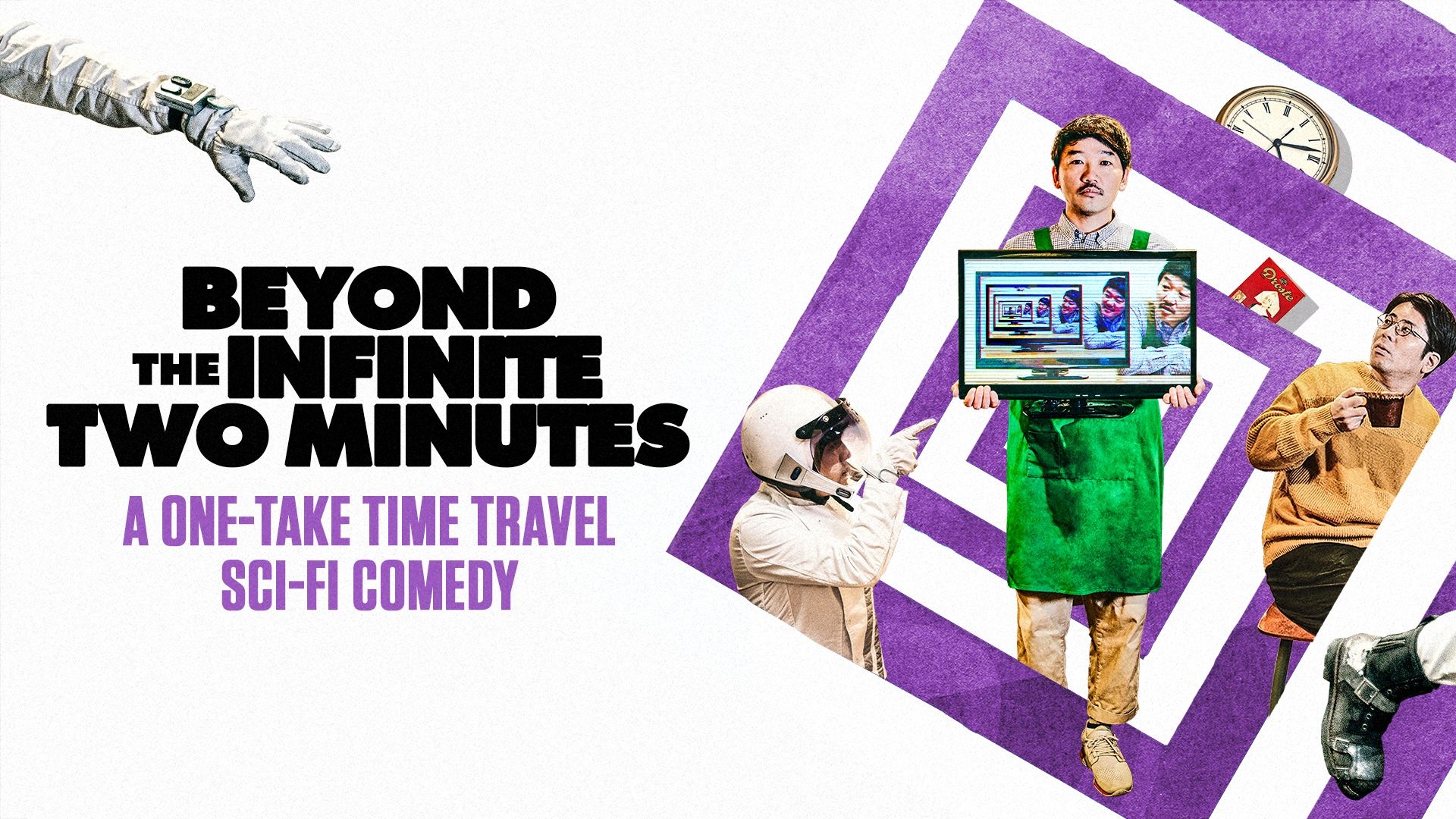 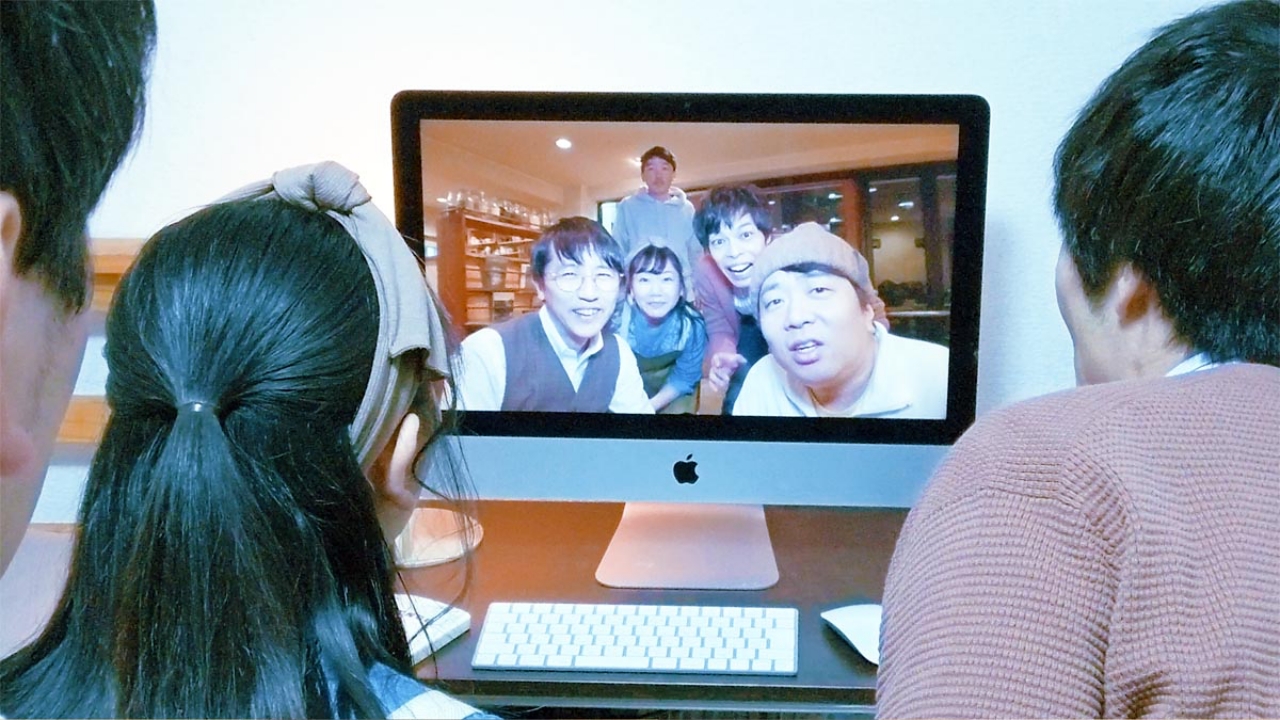 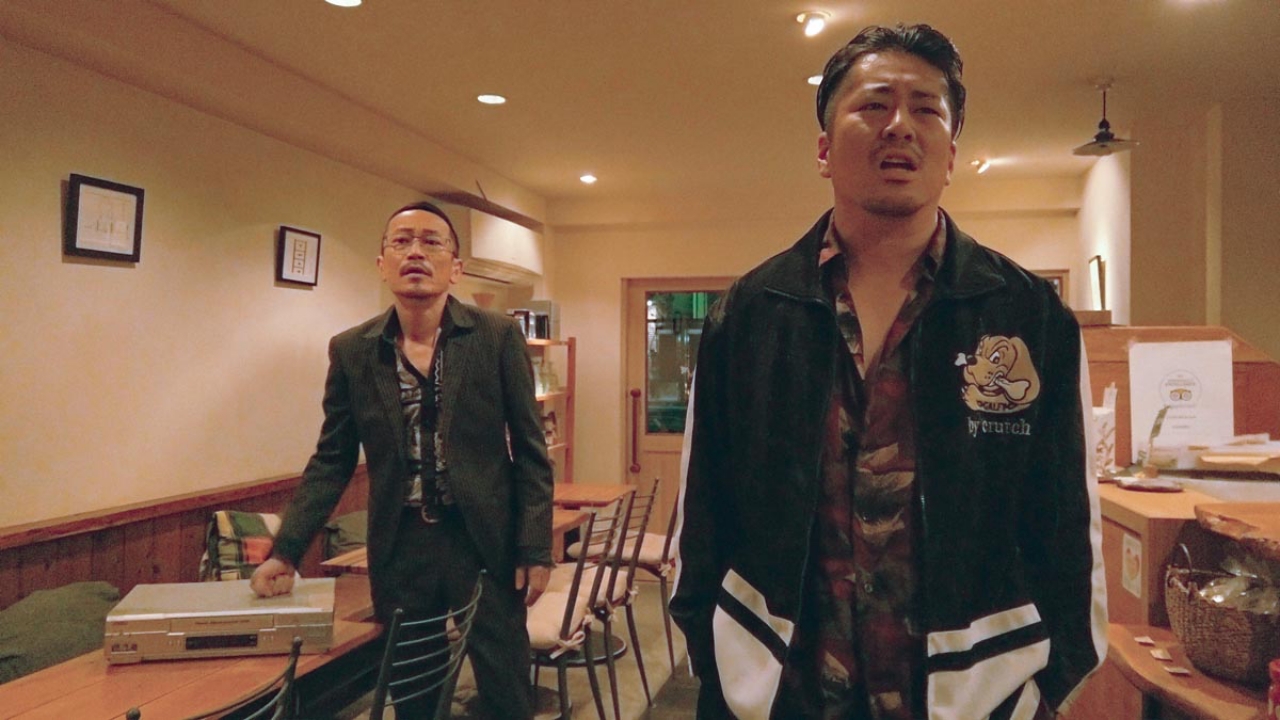 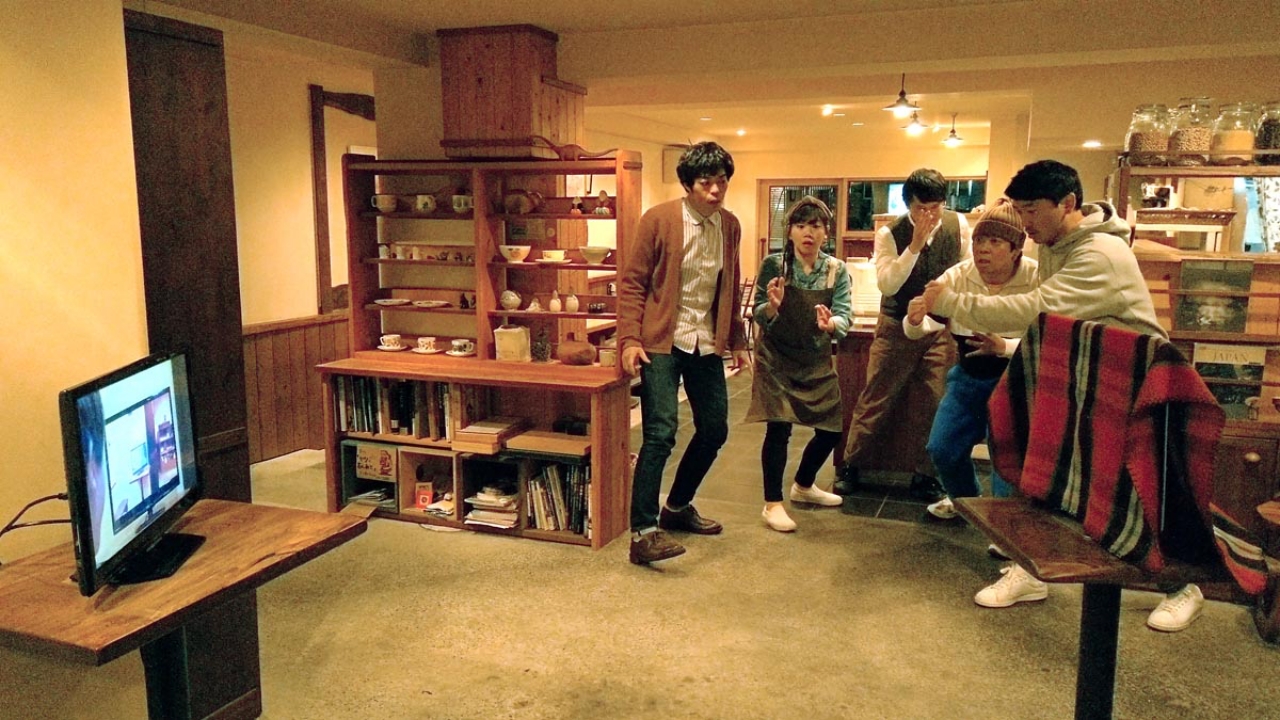 BEYOND THE INFINITE 2 MINUTES

Kato runs a café in Kyoto who discovers that the TV in his cafe suddenly shows images from the future, but only two minutes forward. His regular customers, his crush Megumi from the barber shop next door and the local Yakuza all get involved. Then a mysterious duo appears and the future strikes back! Heart-warming, silly loveable and the recipient of critical praise and festival awards internationally. Now it is your turn the savour the infinite 2 minutes!