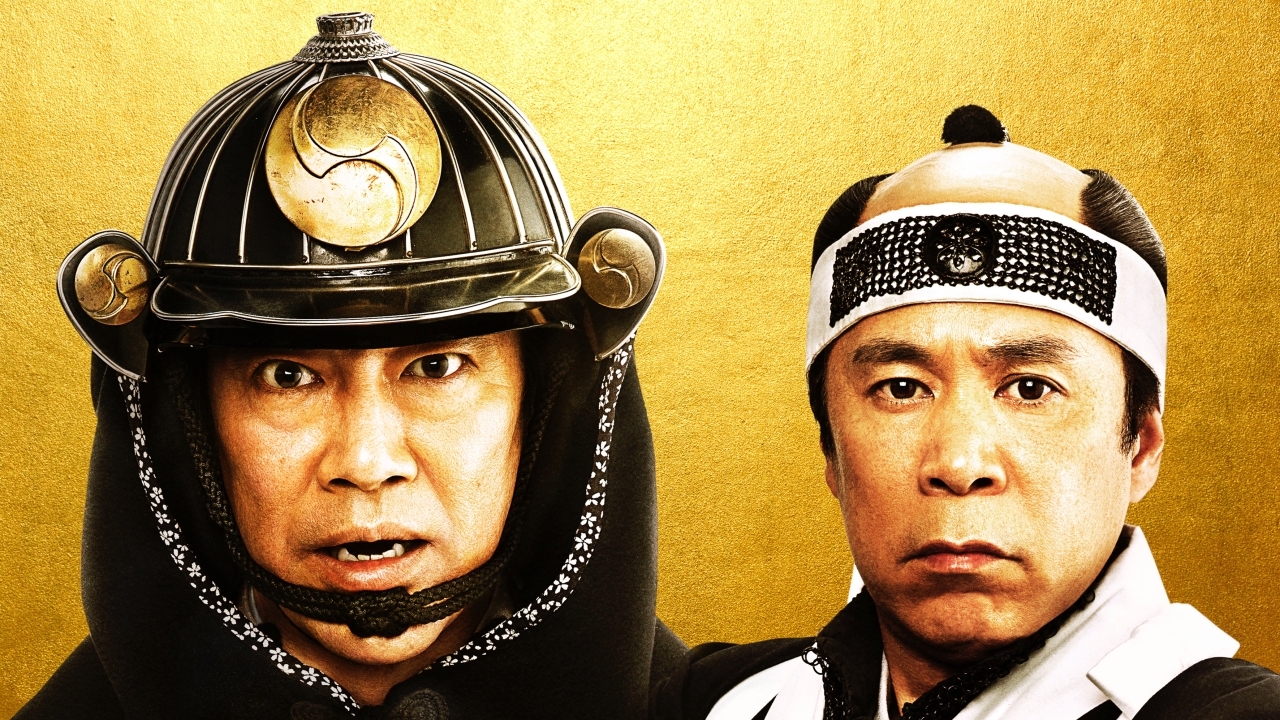 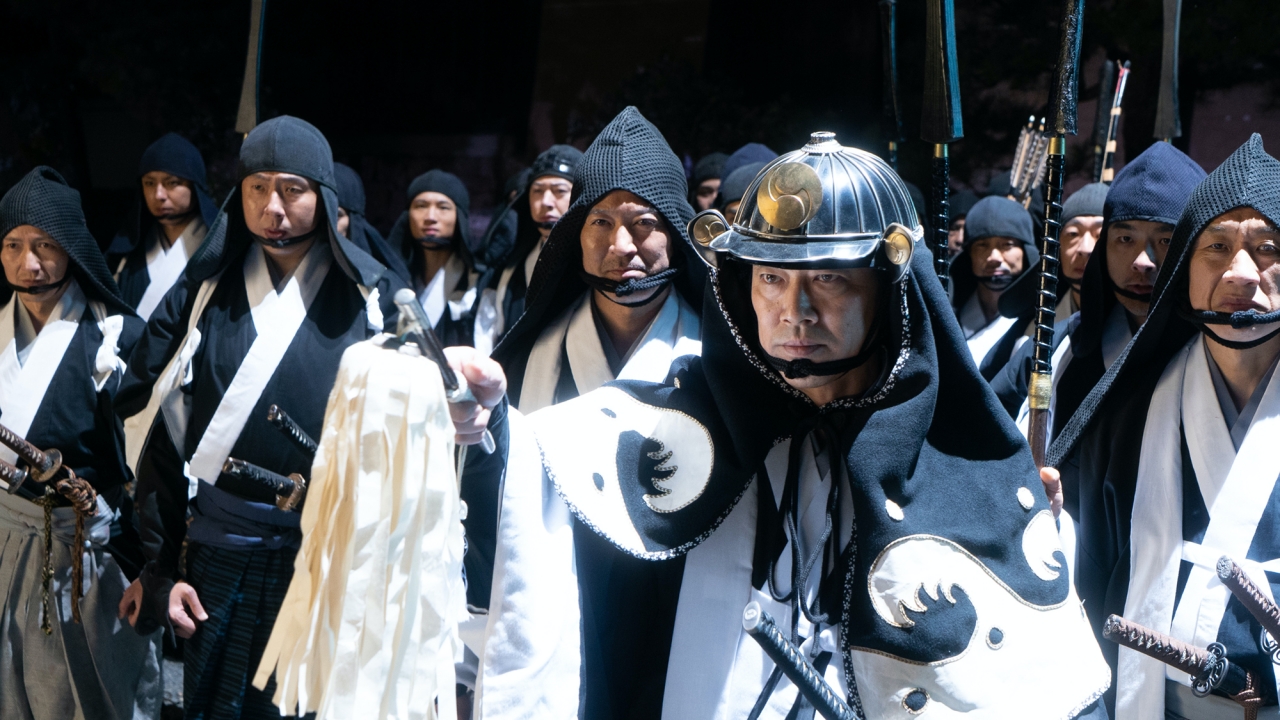 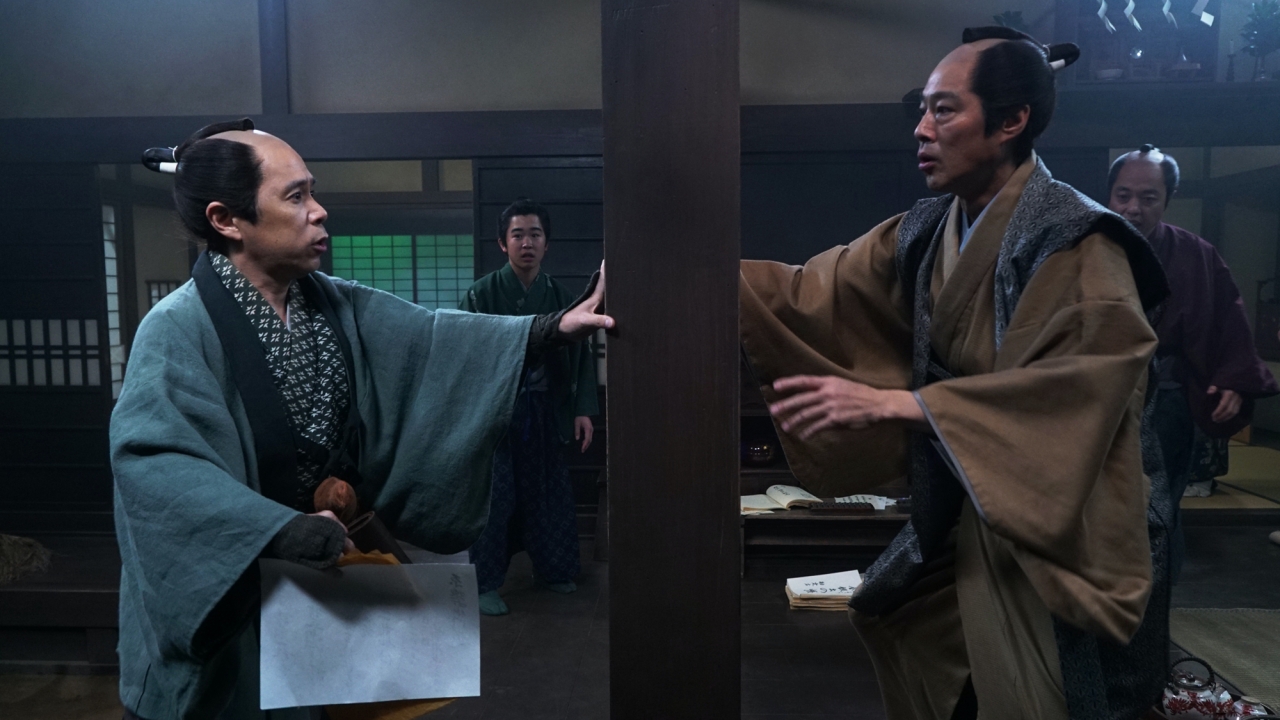 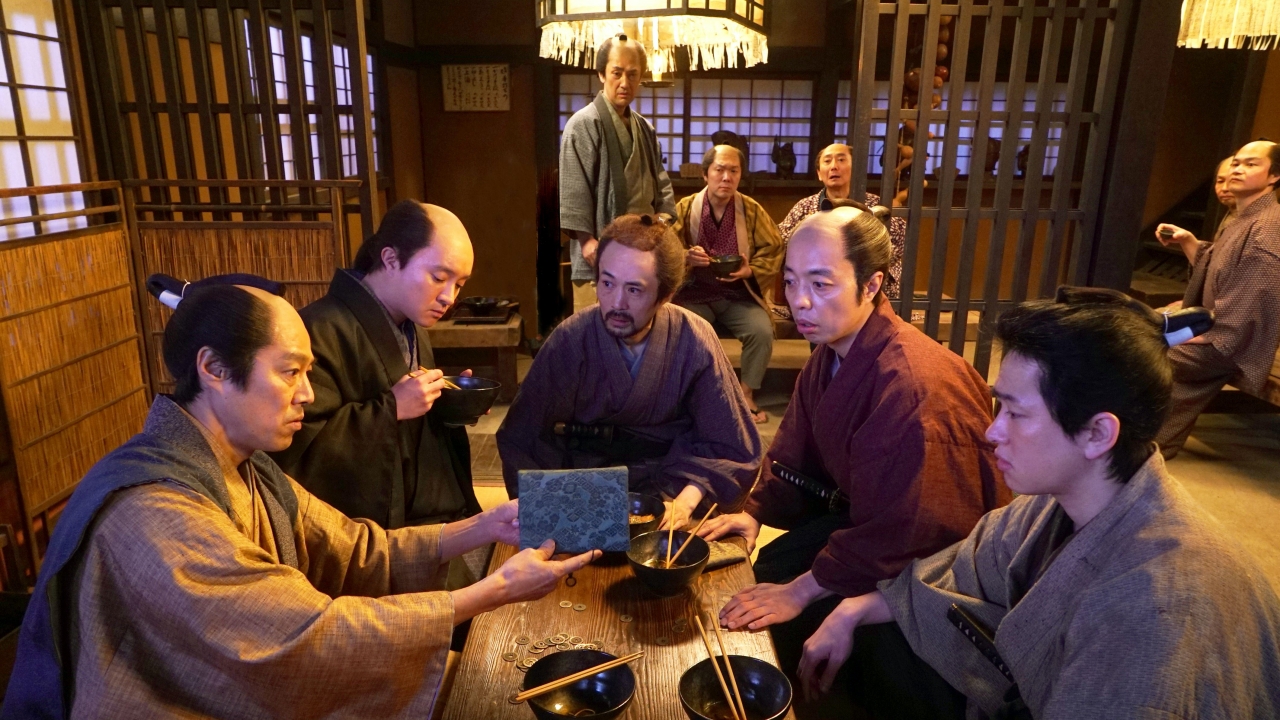 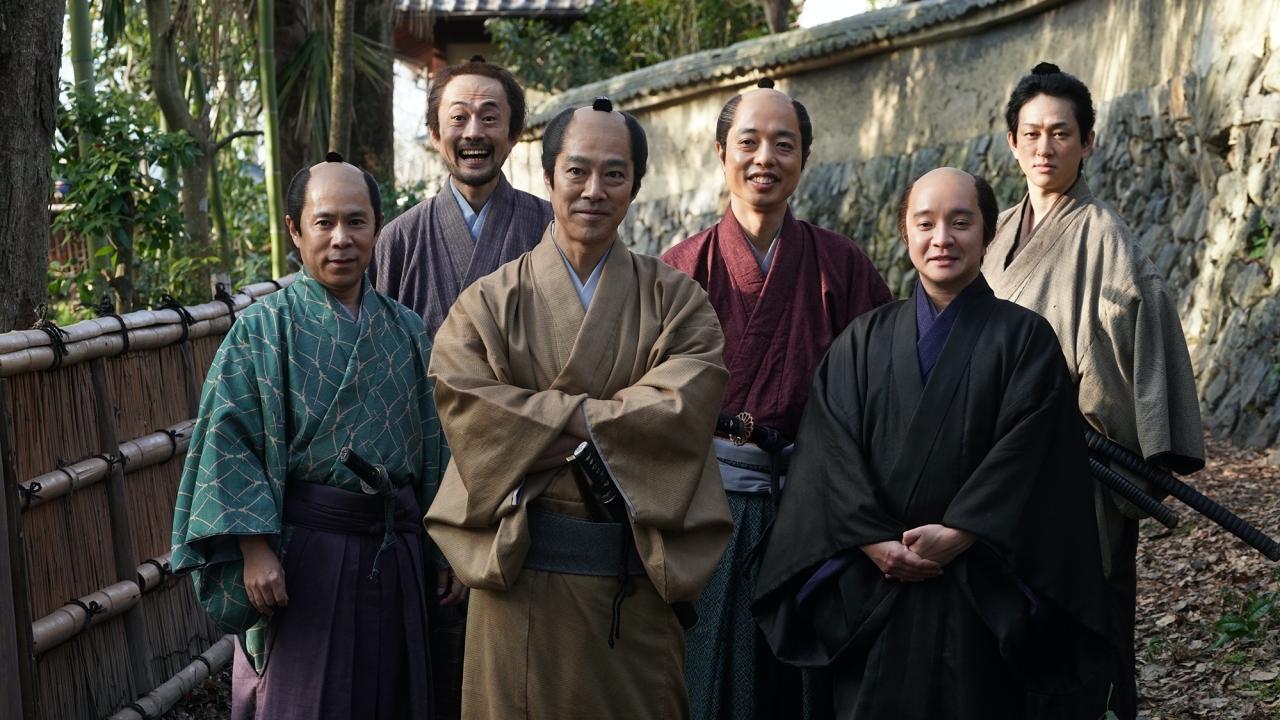 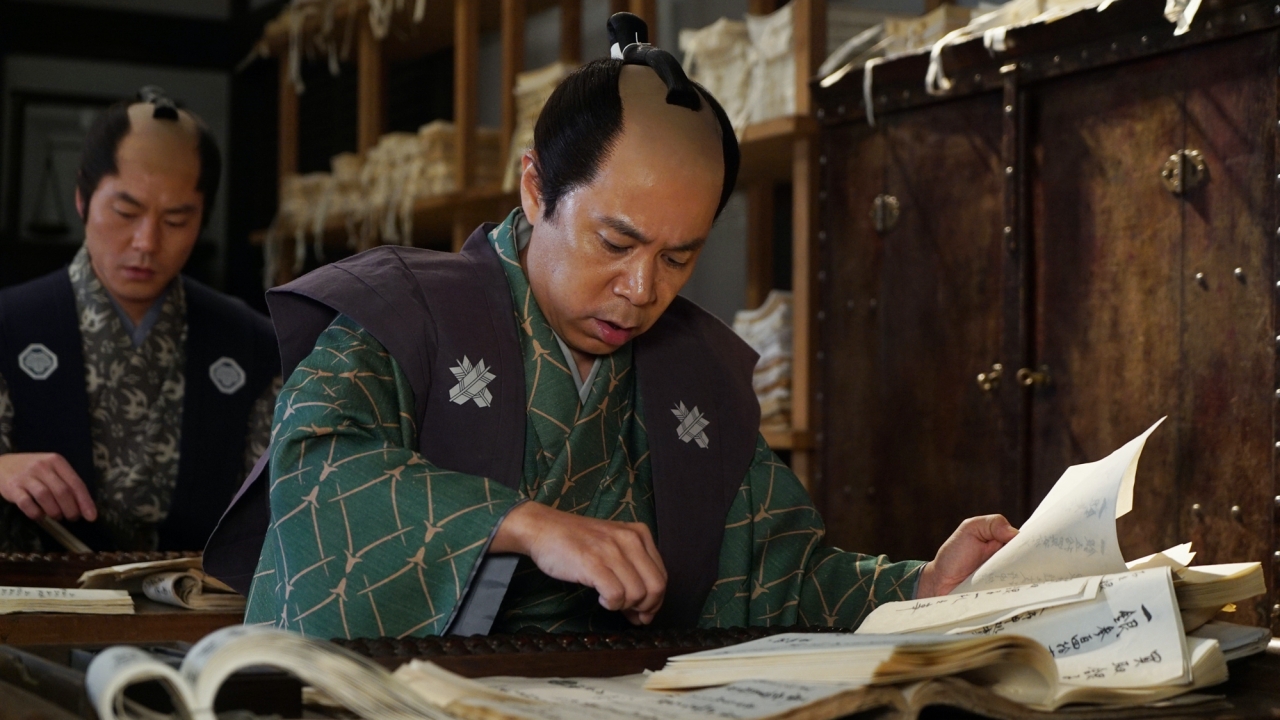 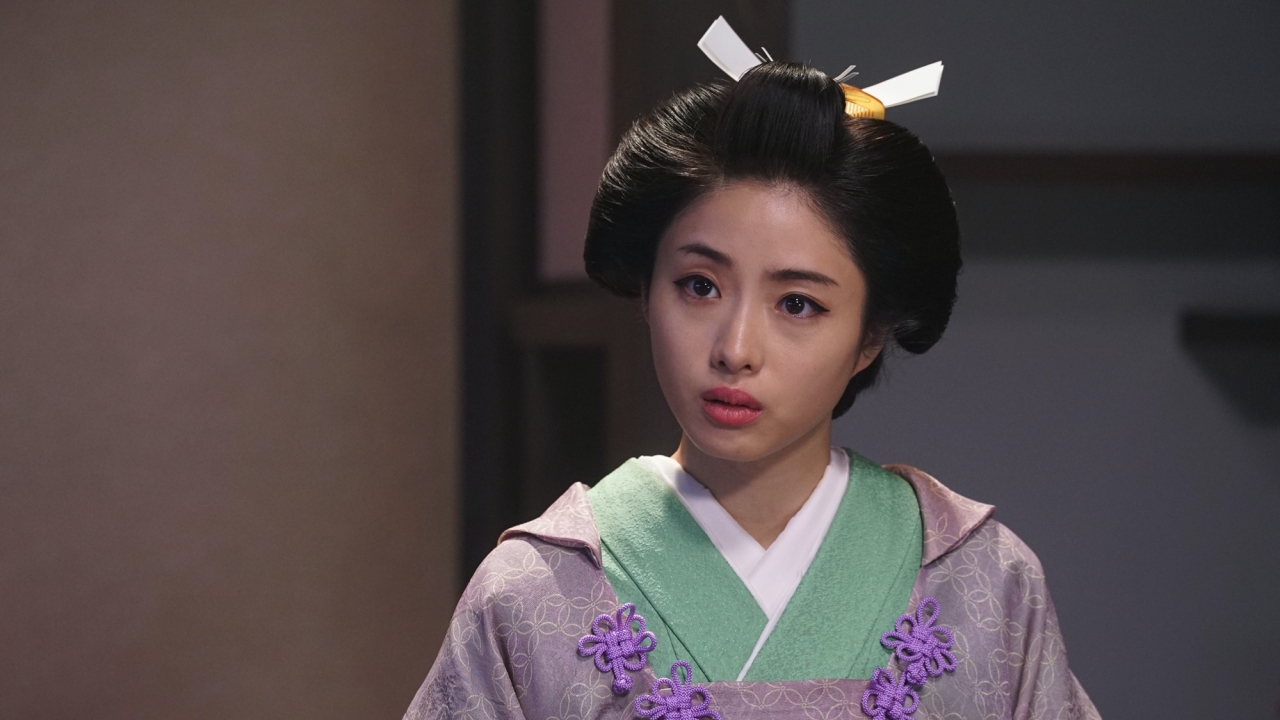 THE 47 RONIN IN DEBT

In 1701 Lord Asano is ordered to commit ritual seppuku for drawing his sword in Edo Castle during a confrontation with Lord Kira. Realizing Kira’s duplicity in the affair, Asano's right hand man, Kuranosuke Oishi organizes revenge together with his samurai retainers forming the basis of the famous historical story: "Chushingura, the revenge of the forty-seven rōnin". However, no one has ever told the story about their finances... Revenge, it turns out, is ultra-expensive!

Director Yoshihiro Nakamura (The Magnificent Nine, Mumon: The Land of Stealth) reveals the financial realities of the loyal samurai story in a hilarious all-star comedy!