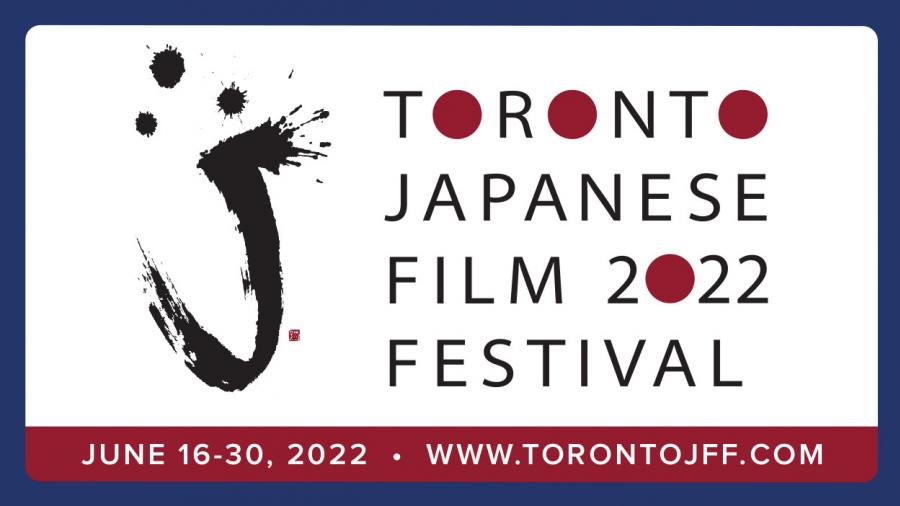 The JCCC’s 11th annual Toronto Japanese Film Festival will be held from June 16 to 30 and features 24 films. After 2 successful virtual editions, the festival returns to in-person screenings in our Kobayashi Hall. As always, there will be taiko drumming performances, great food and art exhibitions. The festival has now grown into one of the largest film events of its kind in the world and is recognized by the Japanese film industry as a vital conduit for bringing Japanese film to the world. Many films come to the festival prior to their Japanese release.

Tickets go on sale on Wednesday, May 11 at 10:00am. Five- and ten-film pass buyers receive a special gift from the festival’s founding sponsor, SHISEIDO CANADA. Go to Torontojff.com, call 416-441-2345 or simply come over to the JCCC for tickets and more information.

You may find film line-up from here, and ticket information from here.