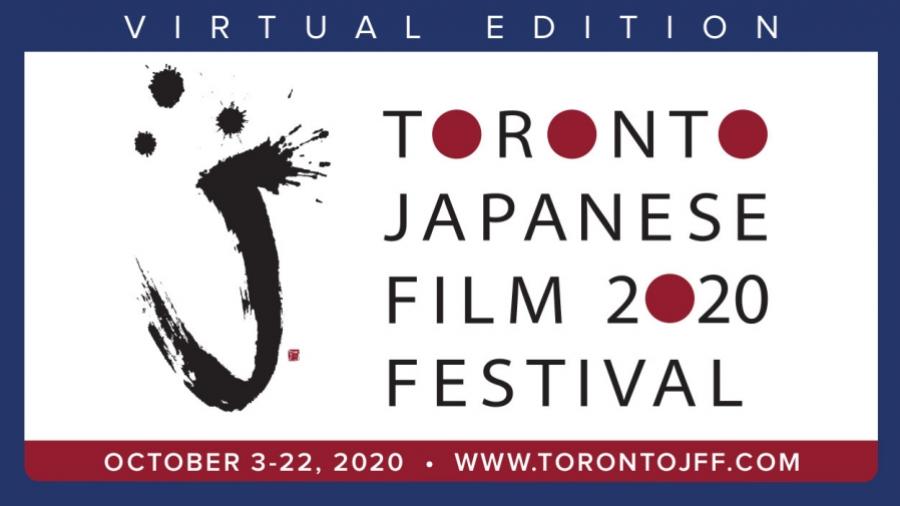 Films are presented on a Video on Demand basis through our online platform partner SHIFT72. E-Tickets will go on sale on Monday, September 23 starting at 00:00AM (EDT) and continue through to the end of festival on October 22 at 11:59pm. The process is quite simple; just go to the Toronto Japanese Film Festival website at www.torontojff.com and follow the prompts.

You may find some of film line-up from here. More to be added soon.