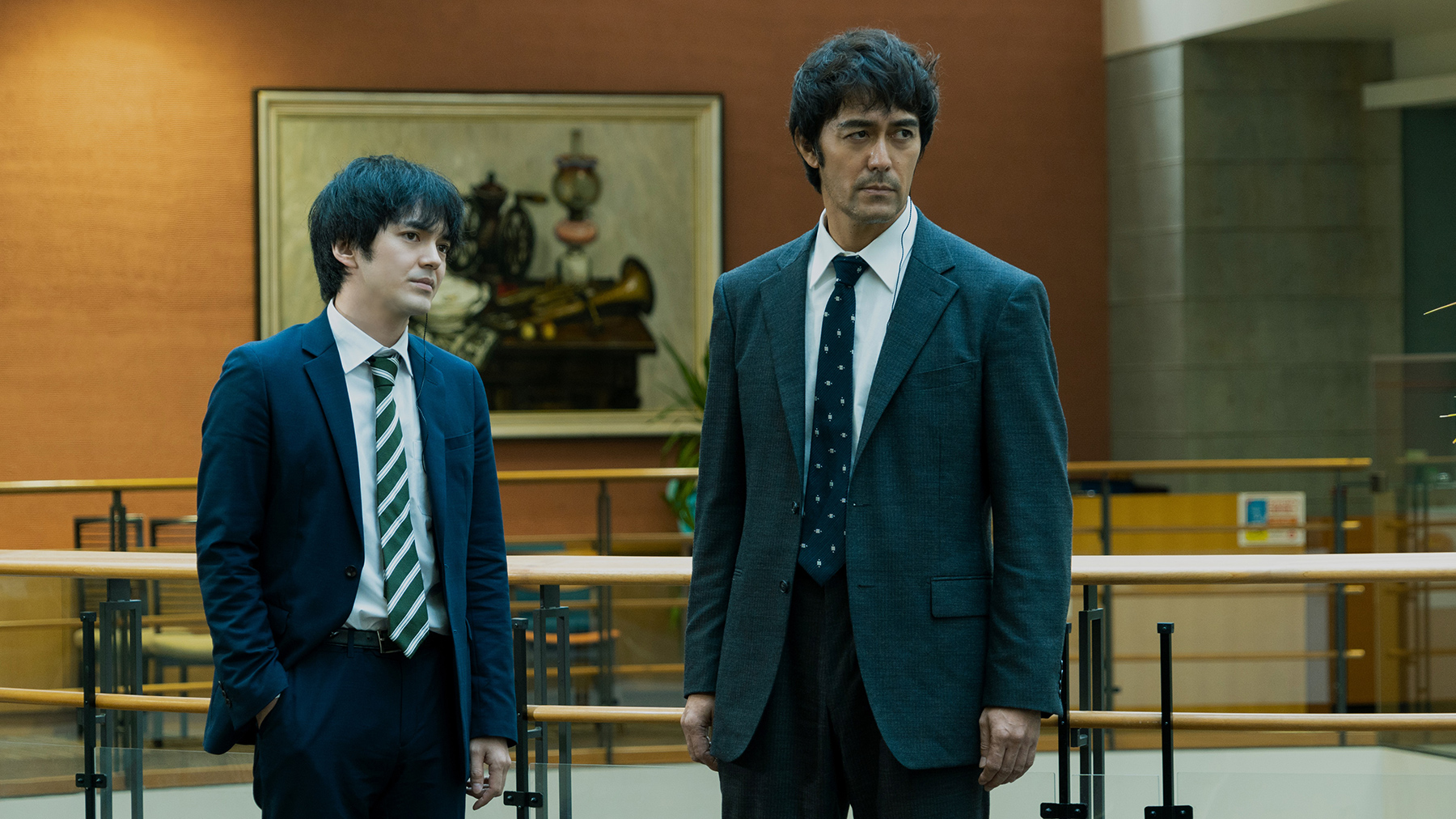 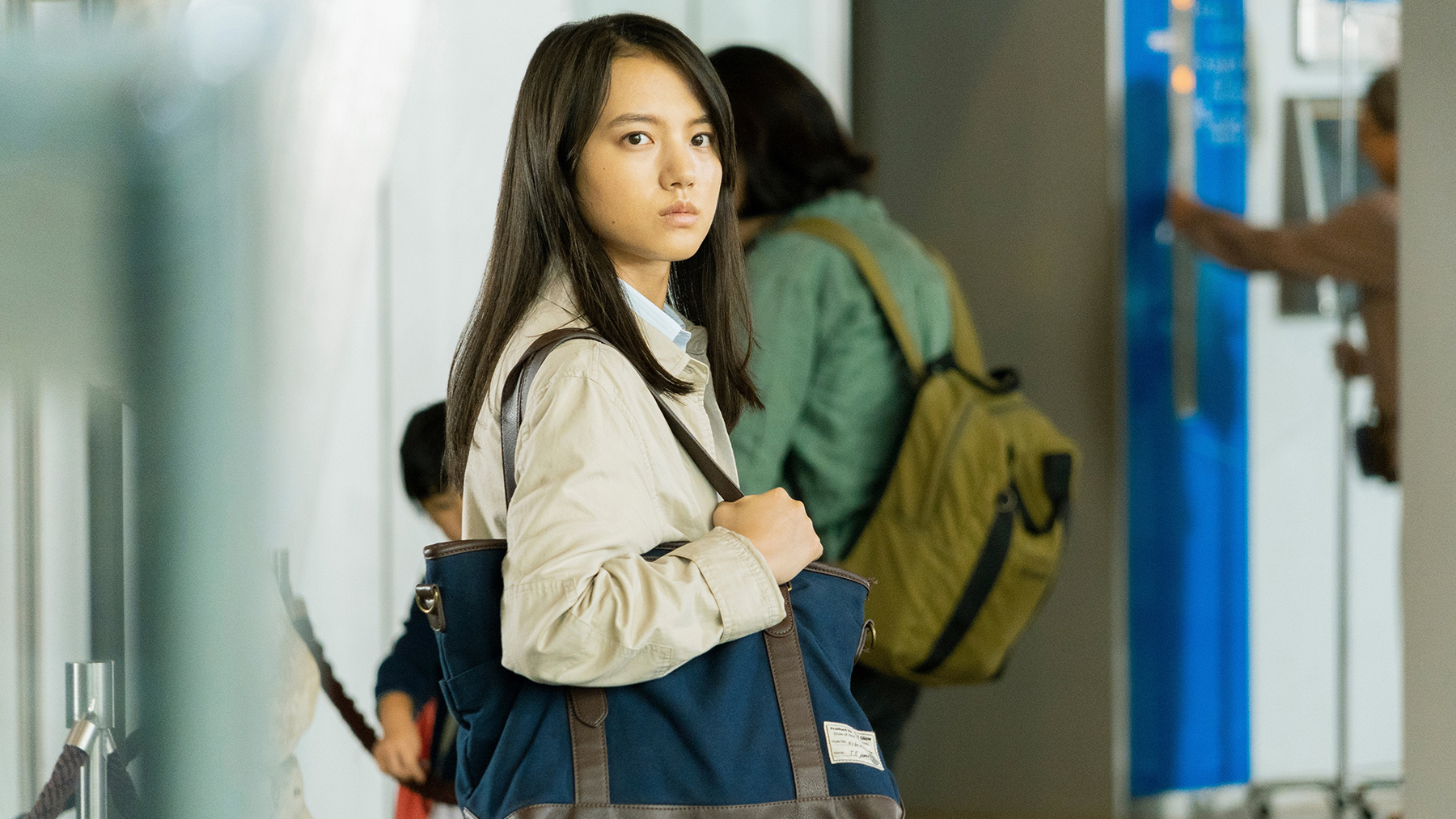 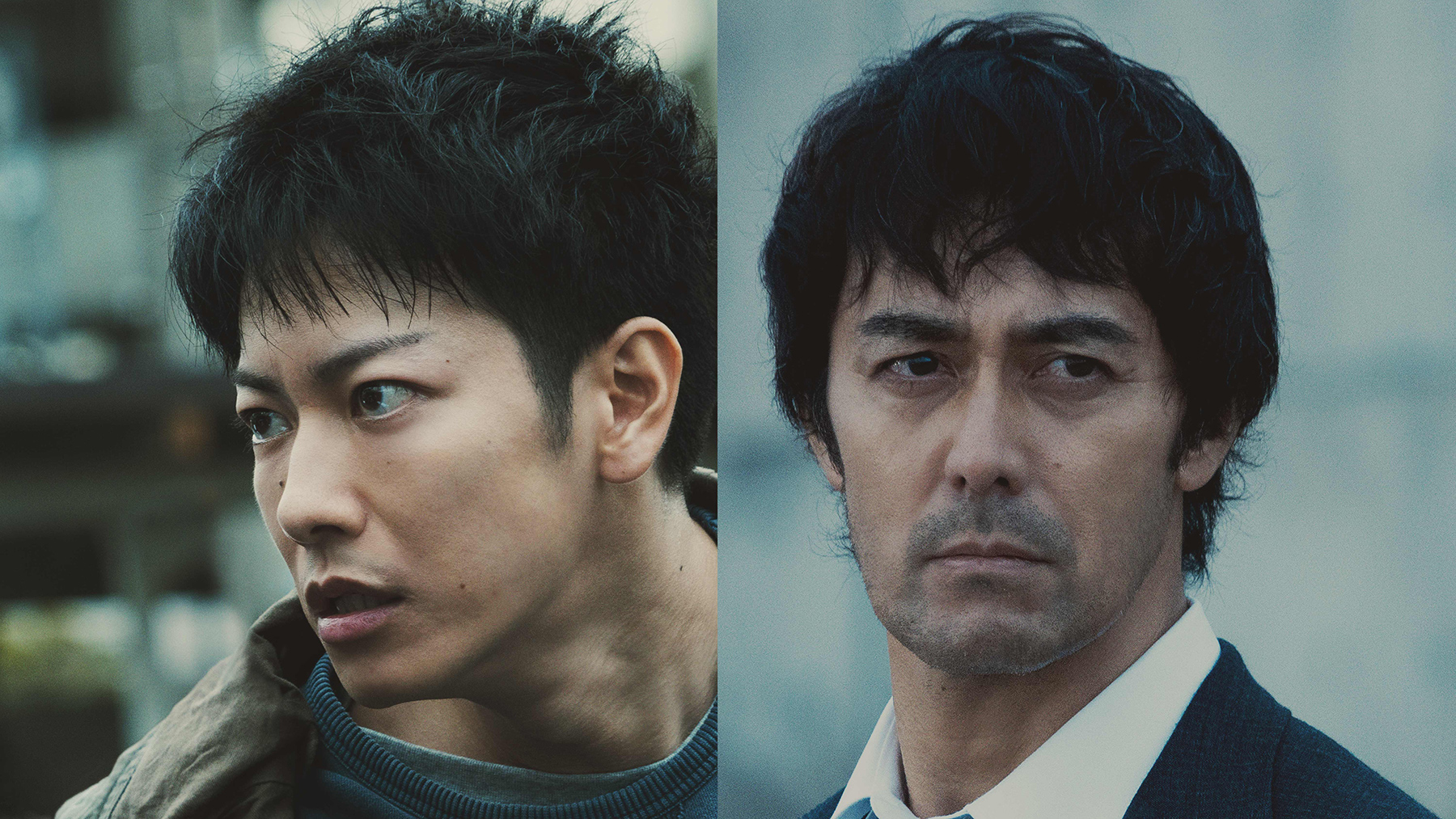 Nine years after the 2011 Tohoku earthquake and tsunami, grisly murders occur in Miyagi Prefecture, with victims tied up and left to starve. The victims all had reputations for being good men, men of integrity. Prefectural investigator Tomashino finds a link between the killings and a suspect is identified; Tone who has just been released from prison on a sentence for arson and assault. Police are unable to find conclusive evidence to implicate him when a third murder occurs.

A taut, intense thriller touches on themes of collective responsibility, the limits of compassion and the stigma surrounding welfare in Japan.