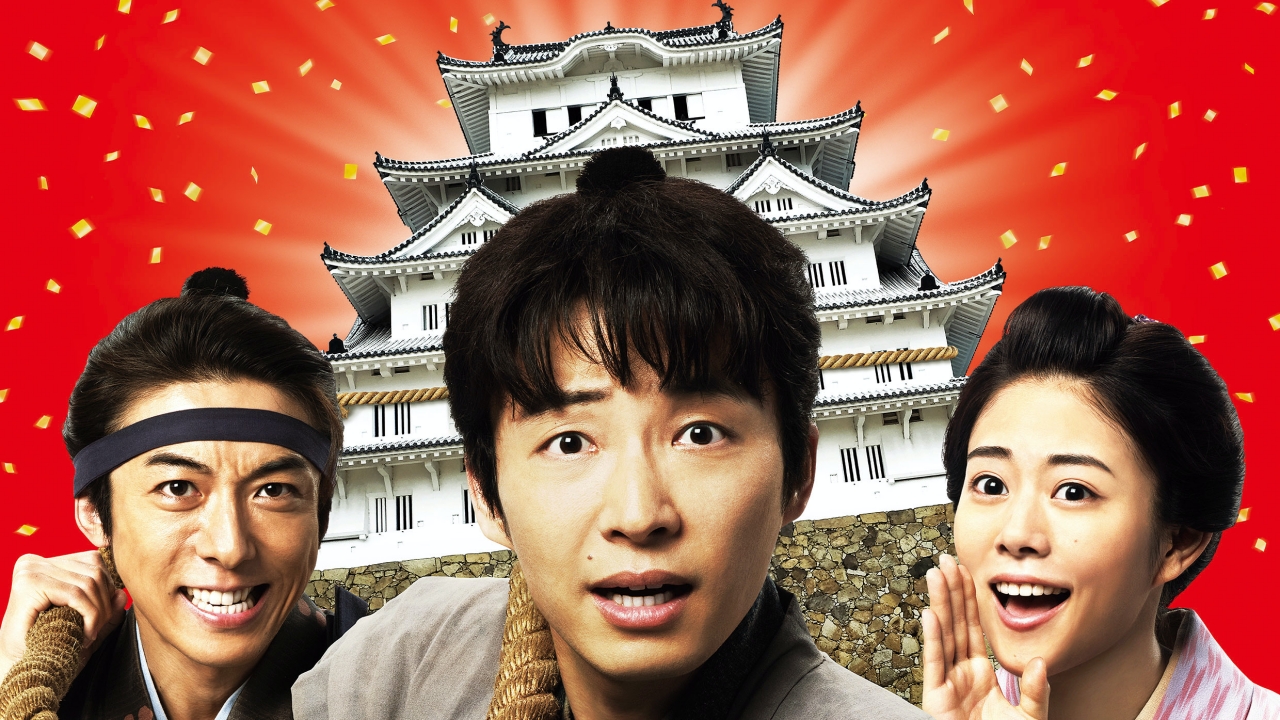 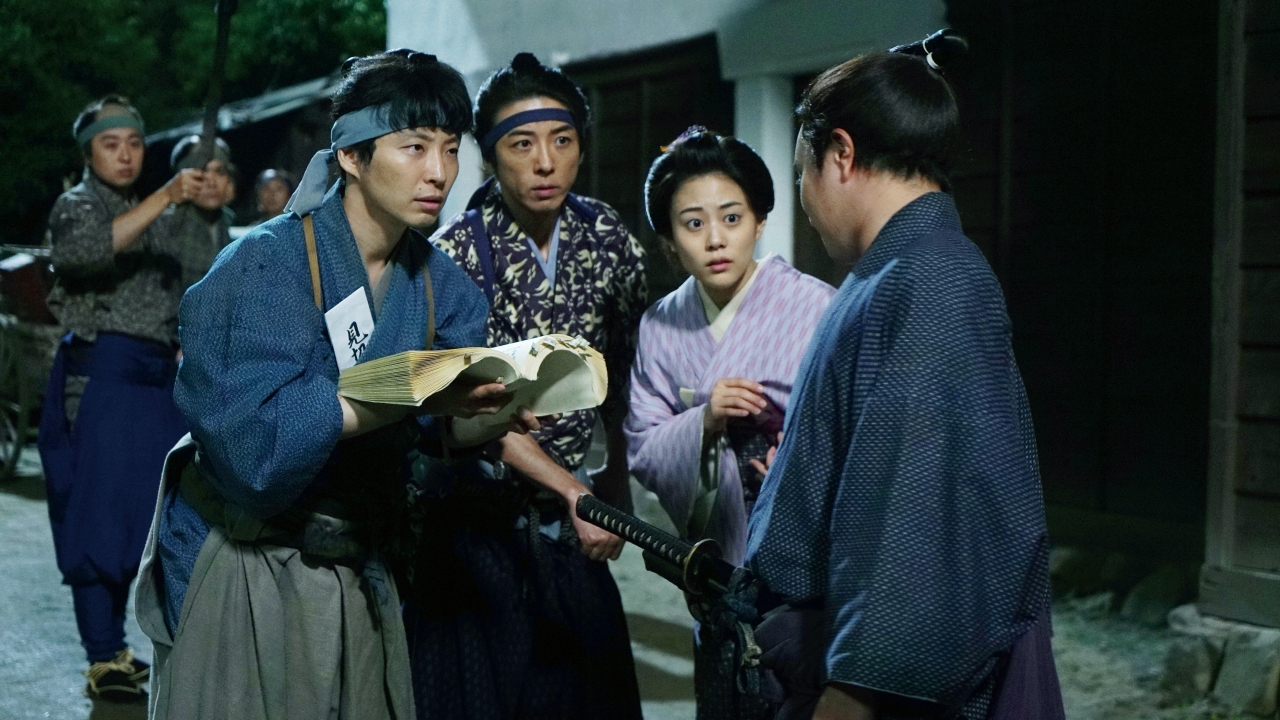 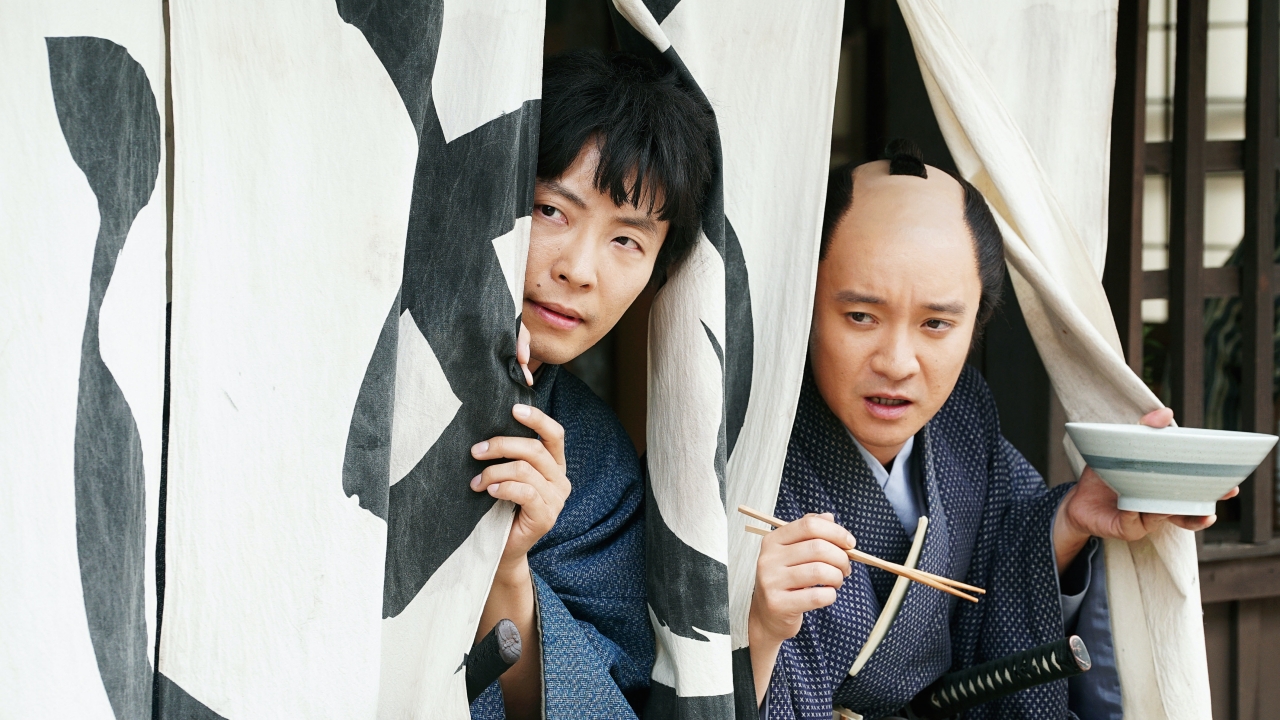 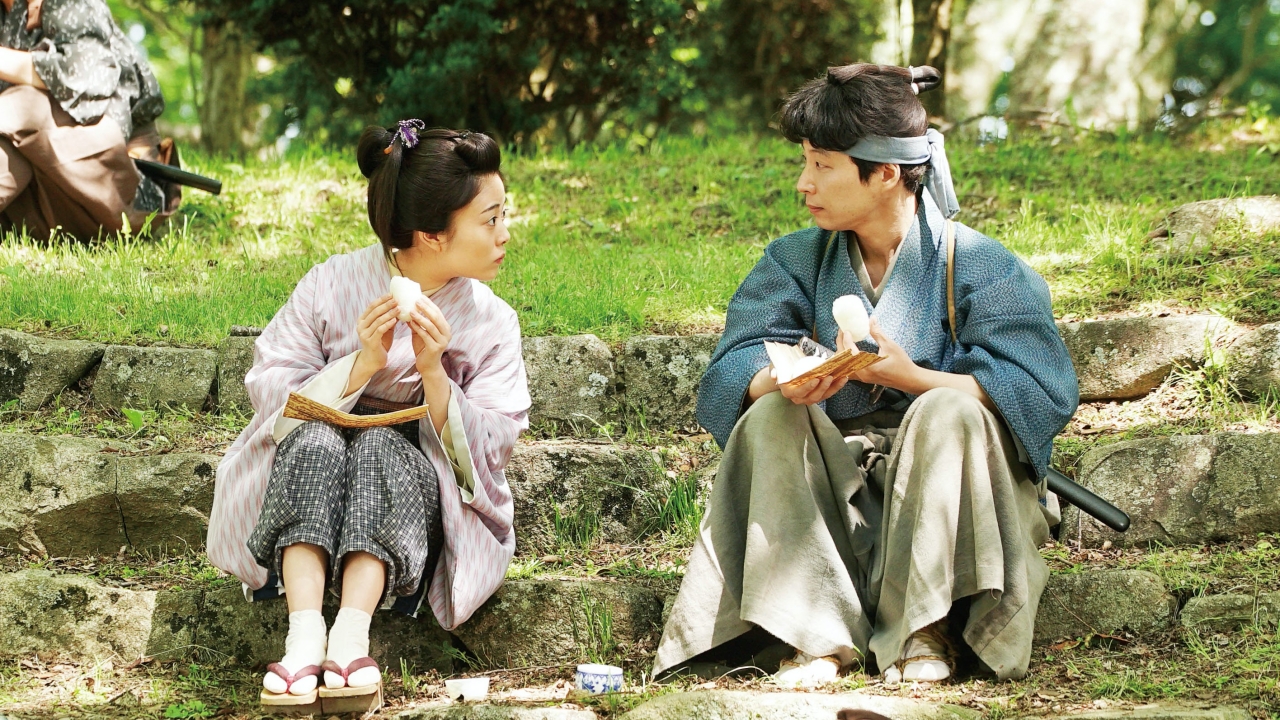 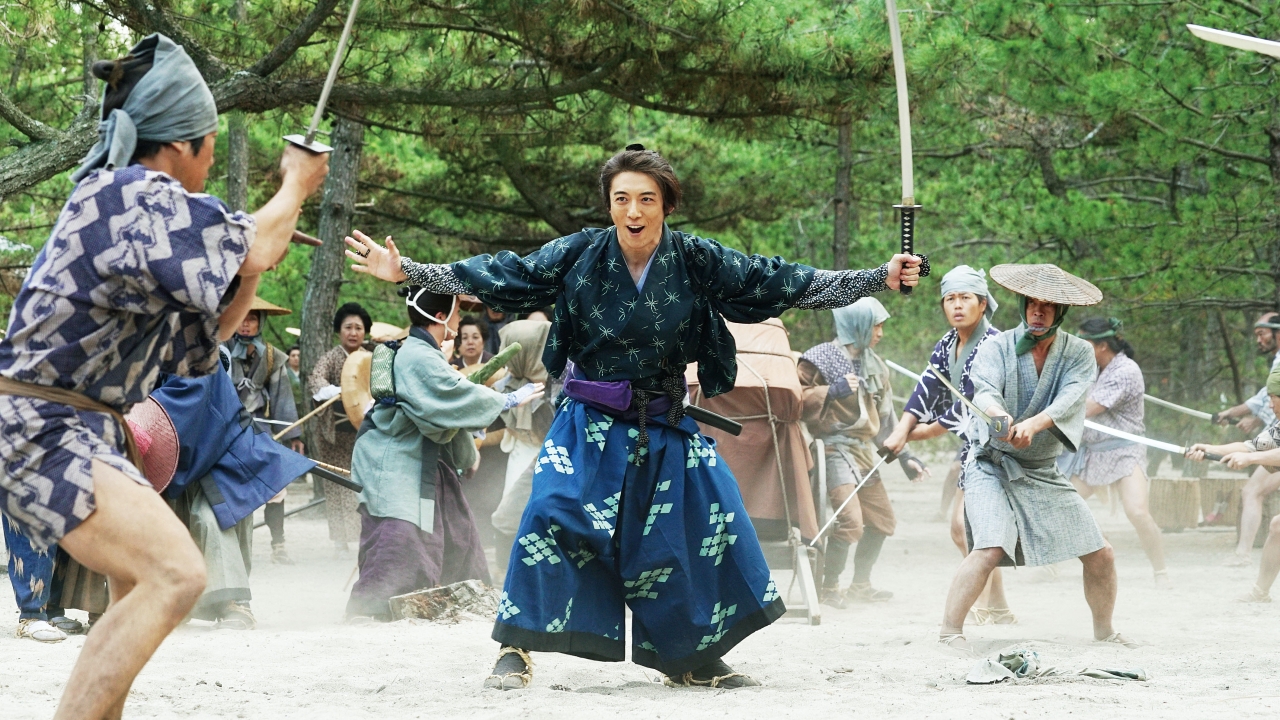 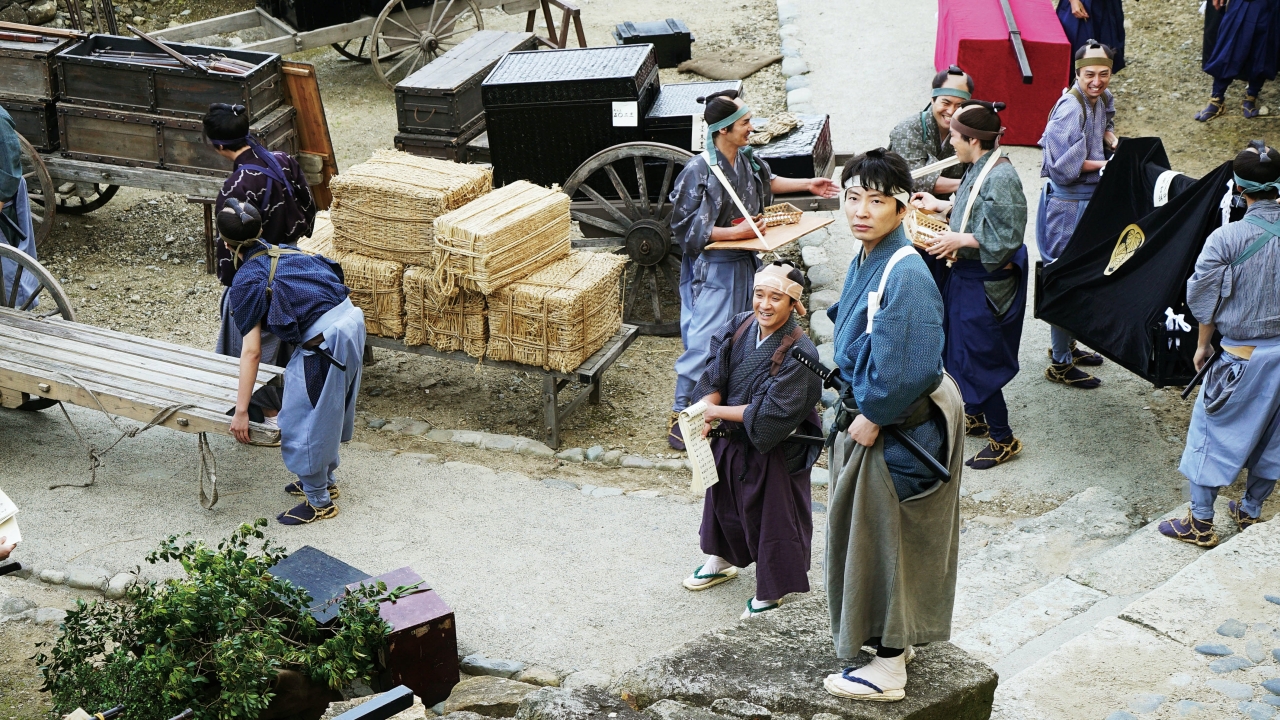 Under the Tokugawa shogunate, political dominance is maintained by forcing lords to move their clans from domain to domain. When the Echizen Matsudaira clan who ruled Himeji Domain early Edo Era is called upon to make a particularly tough relocation, the undesired role of relocation officer falls to Harunosuke Katagiri, a socially inept samurai librarian. Under the threat of forced harakiri, he accepts the near impossible task with the aid of his childhood friend Genemon, and Oran, the beautiful but headstrong daughter of a former magistrate.

A lavish and hilarious period comedy that pokes gentle fun at the famous Japanese work ethic.