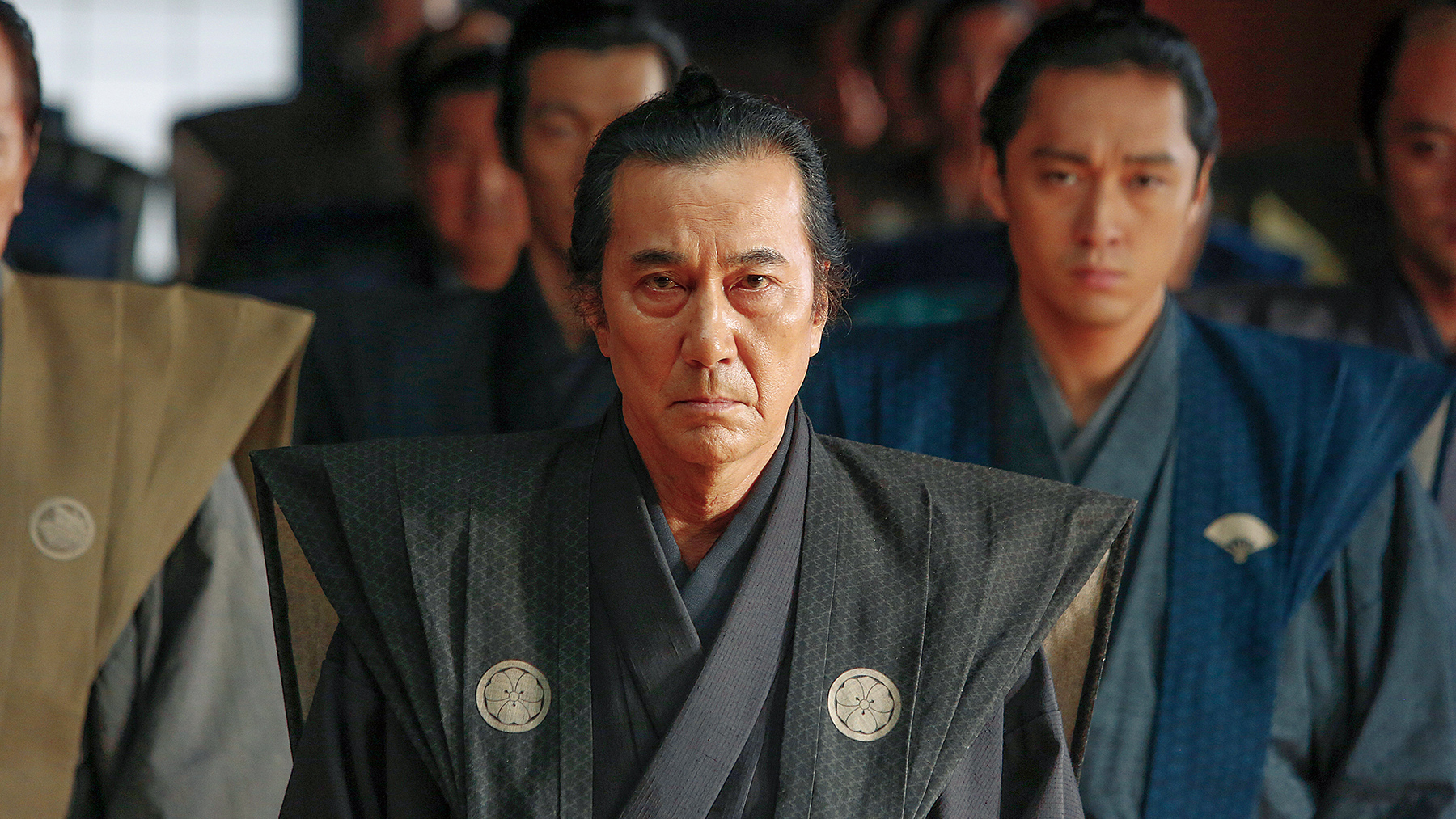 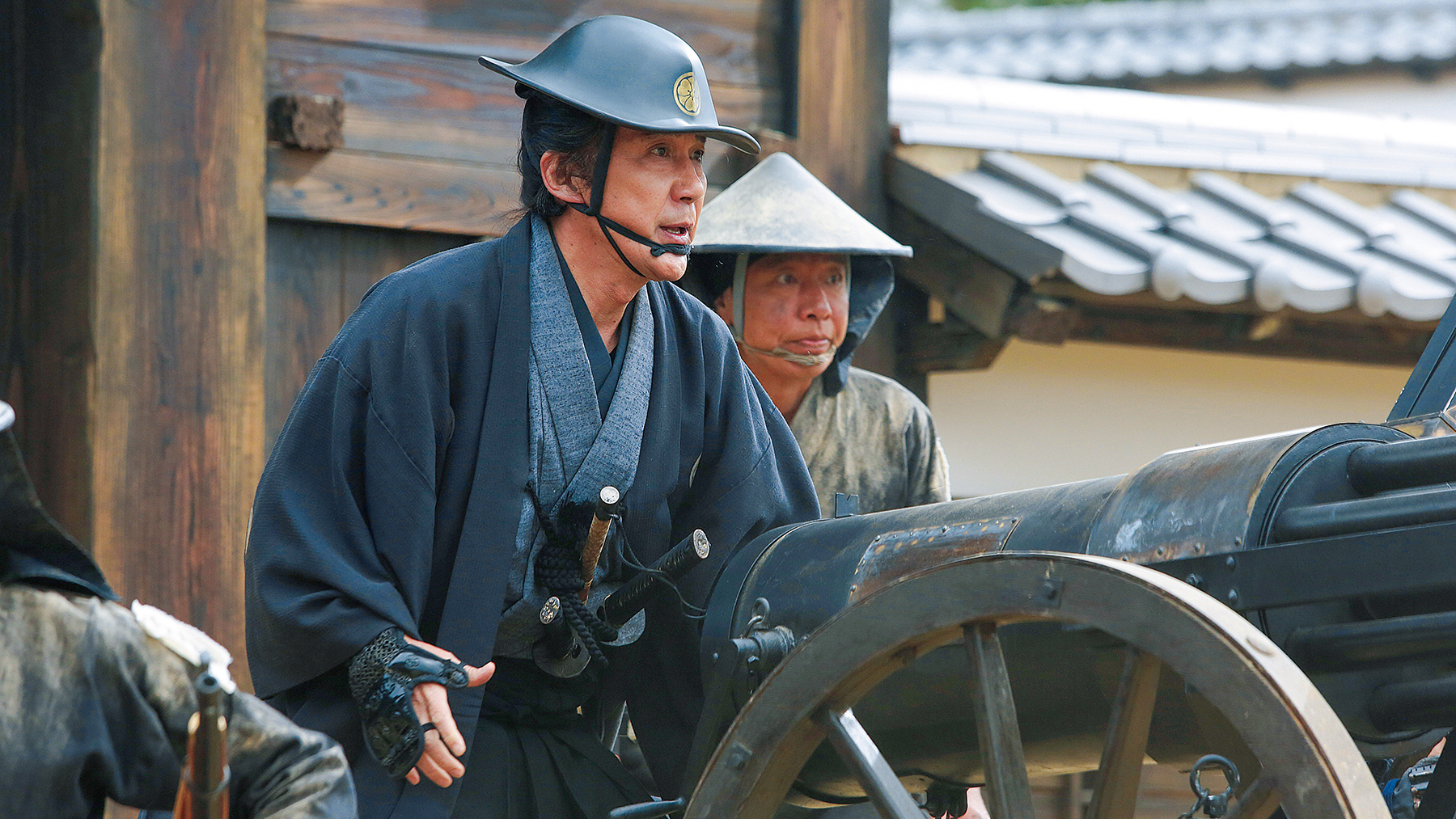 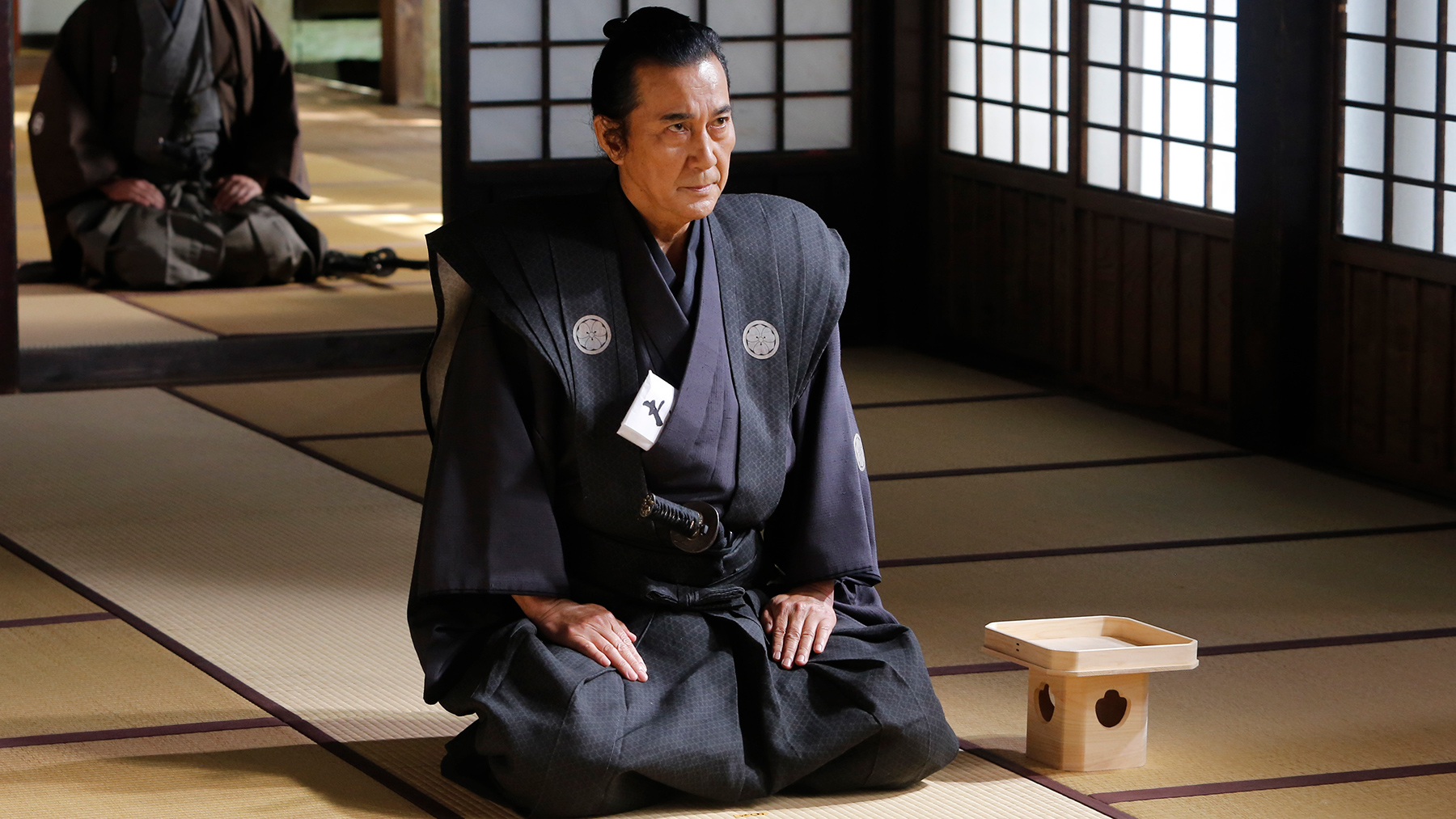 THE PASS: LAST DAYS OF THE SAMURAI

In 1867, political power returned to the Emperor and 260 years of the Tokugawa Shogunate came to an end. Civil war erupts between imperial loyalists in the west and the remaining shogunate in the east. Caught between both armies, Tsuginosuke Kawai, chief retainer of the Nagaoka domain in Echigo, decides to remain neutral in order to safeguard the lives of his clan. When his attempts at brokering peace through negotiation fail, however, Kawai resolves to face the end of the samurai era with dignity.