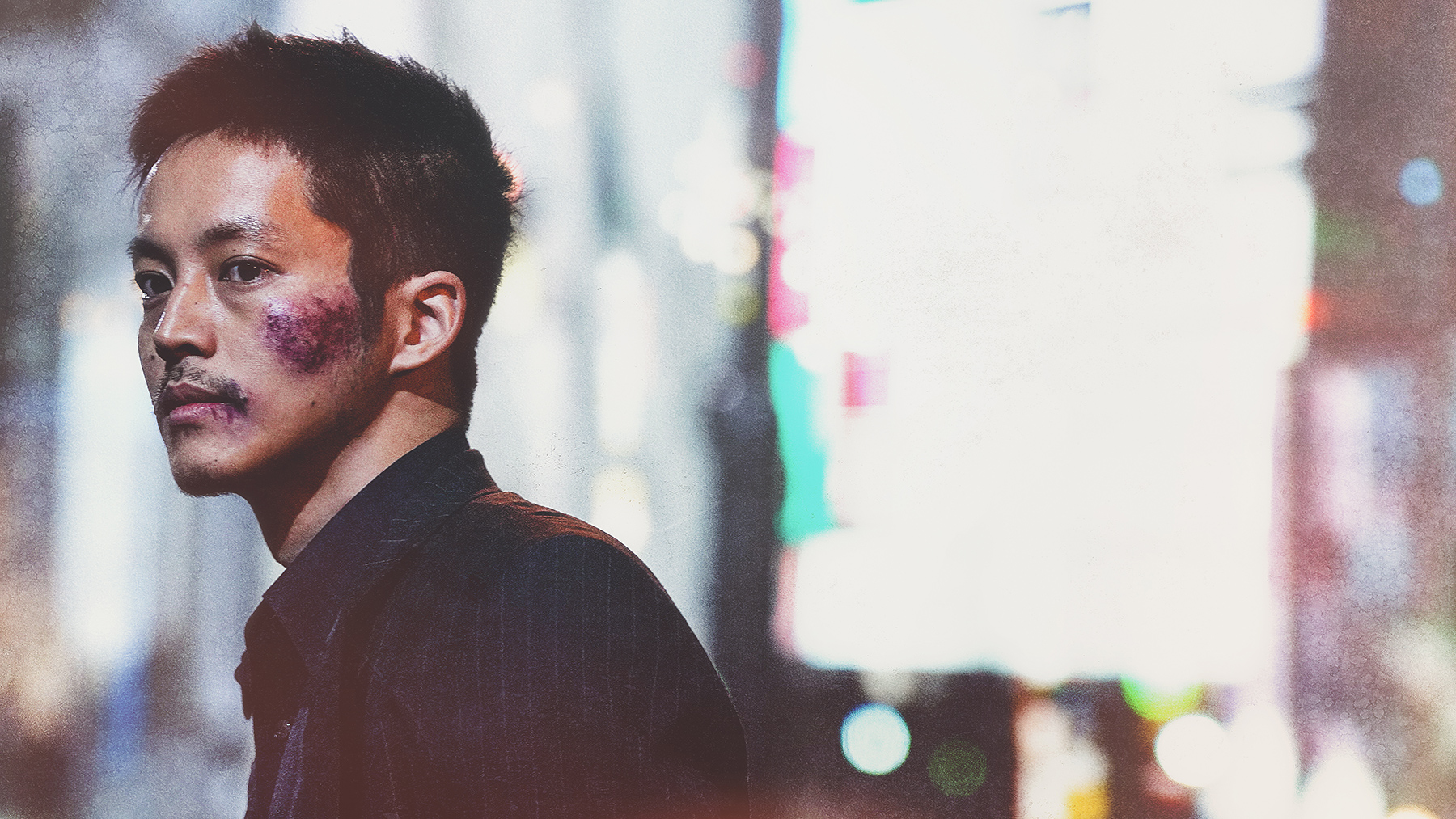 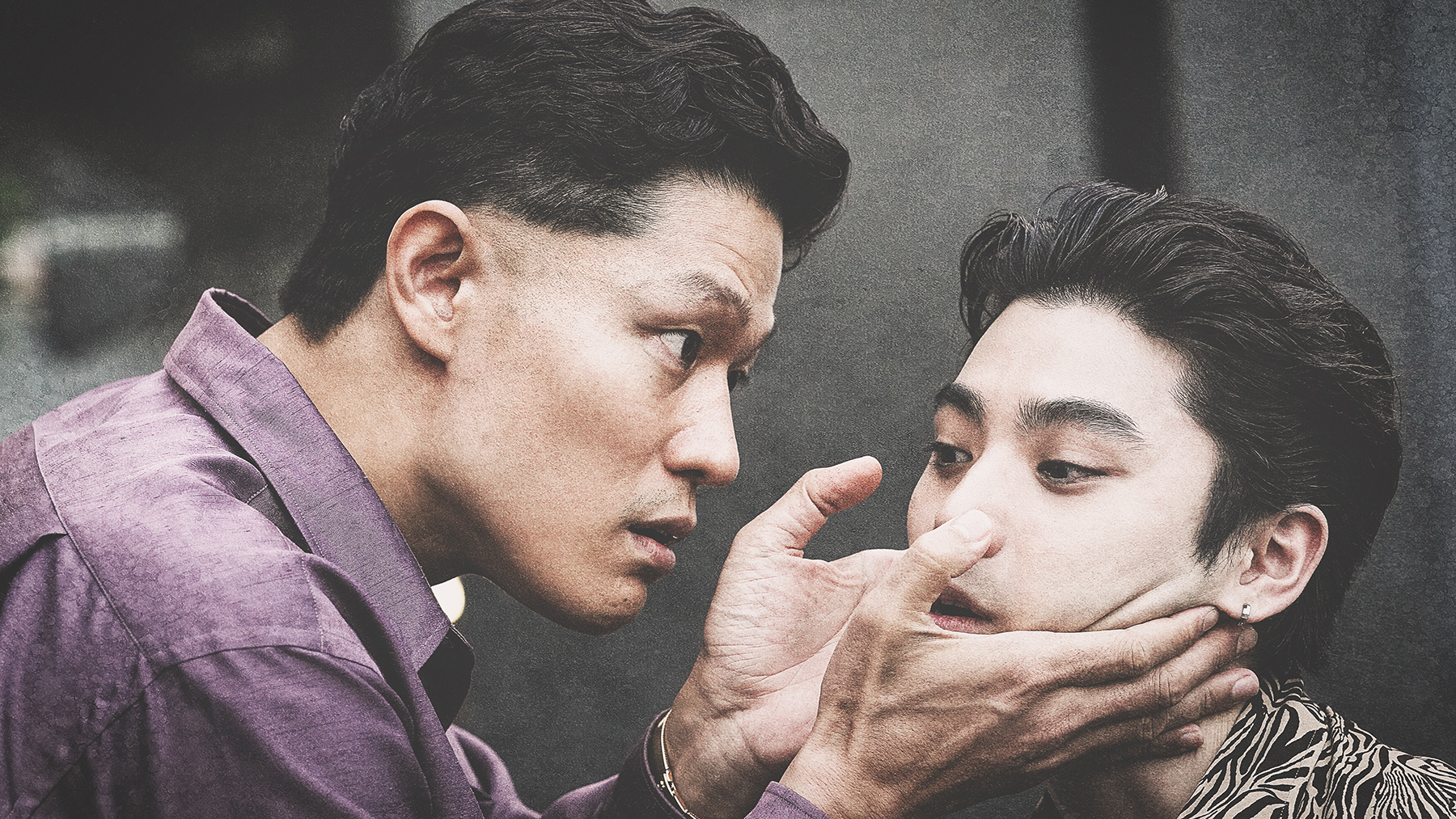 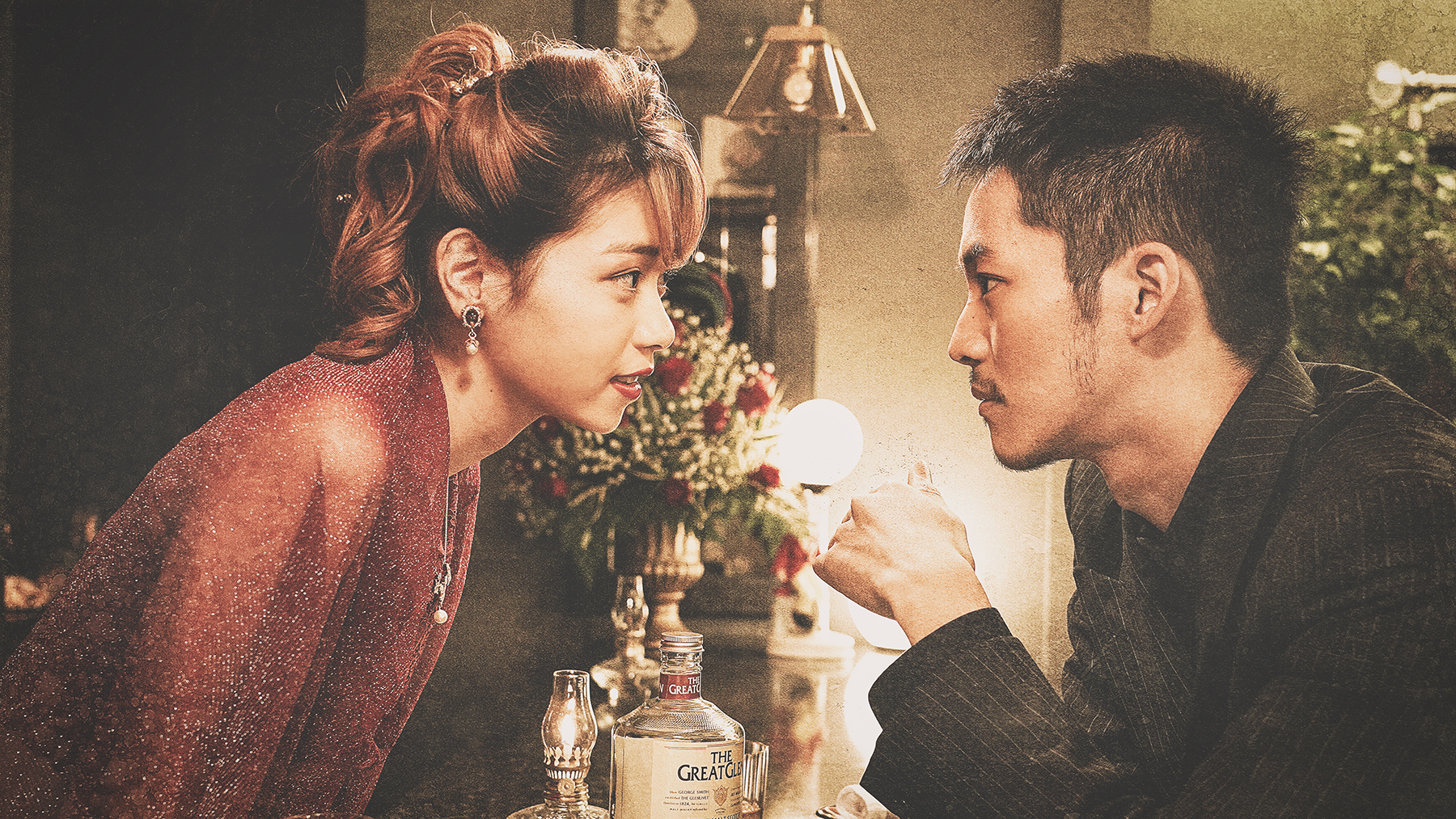 LAST OF THE WOLVES

Director Kazuya Shiraishi’s action-packed continuation of the masterful yakuza saga he launched with 2018’s The Blood of Wolves.

After police detective Ogami’s death in Hiroshima, his protégé, detective Hioka is left with the responsibility of keeping the yakuza gangs in check. His hard-won equilibrium between rival gangs threatens to erupt into bloody war when psychopathic gangster Uebayashi is released from prison vowing to avenge the death of his boss and unleashing destruction and carnage in his path.