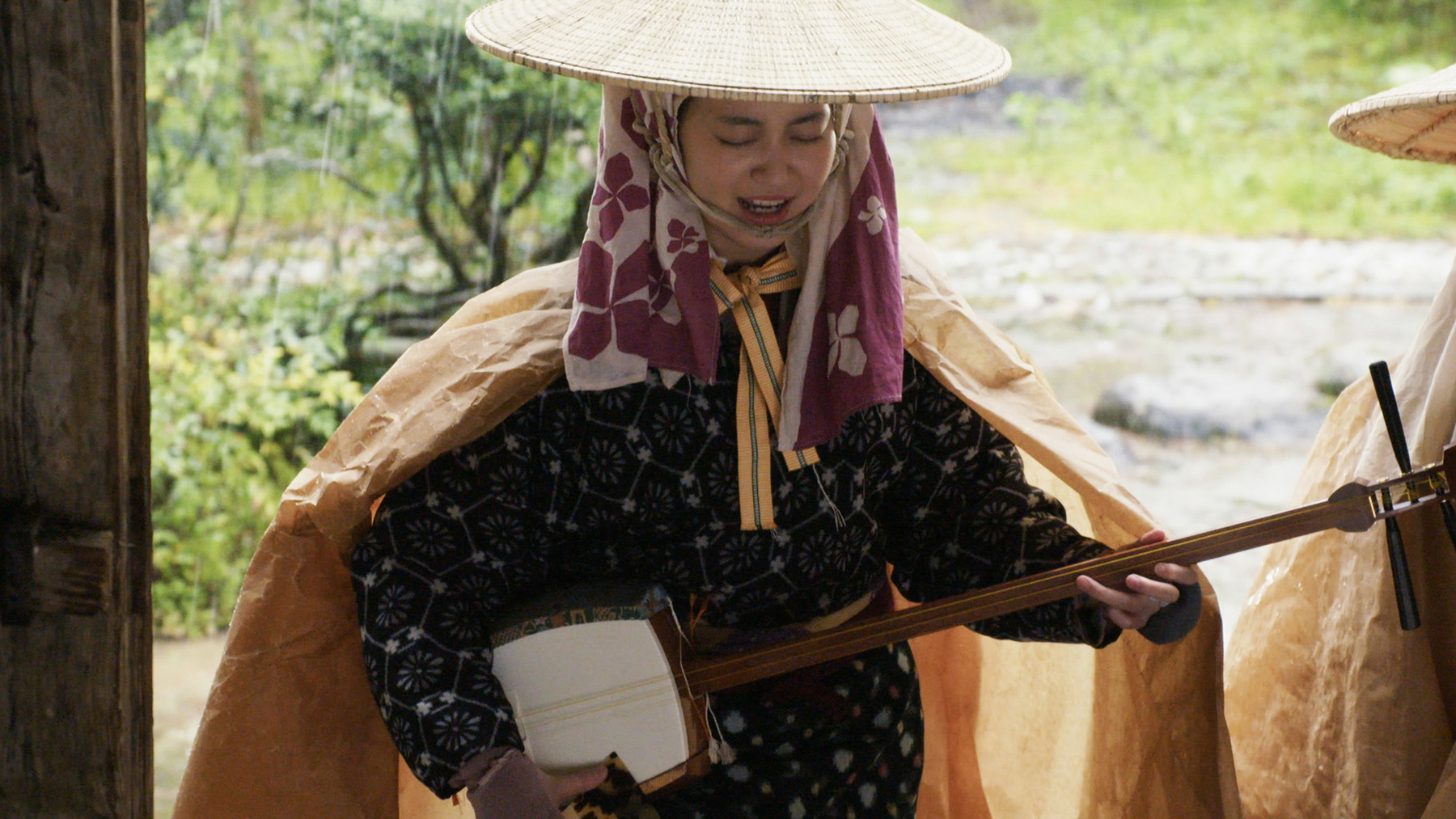 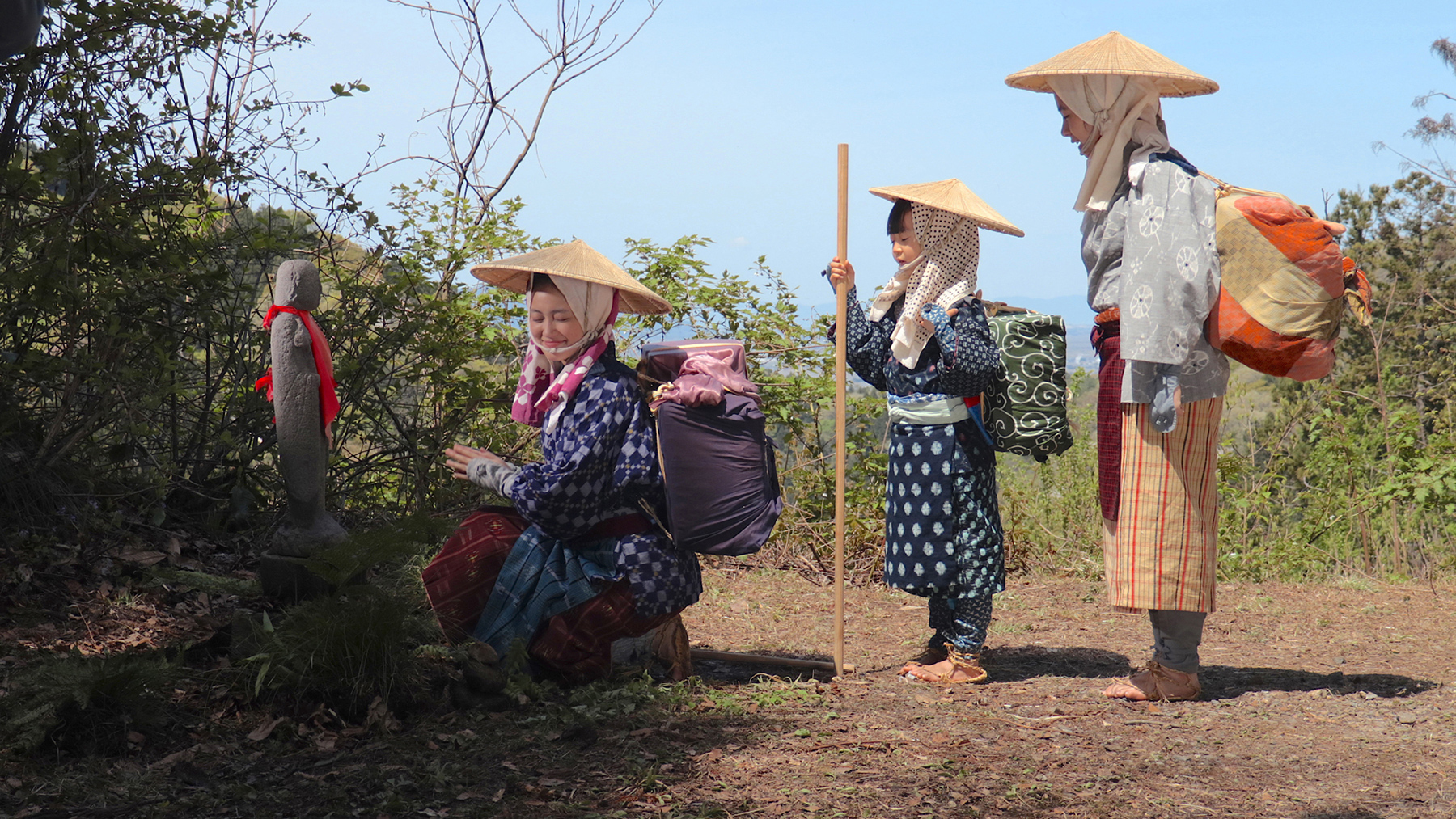 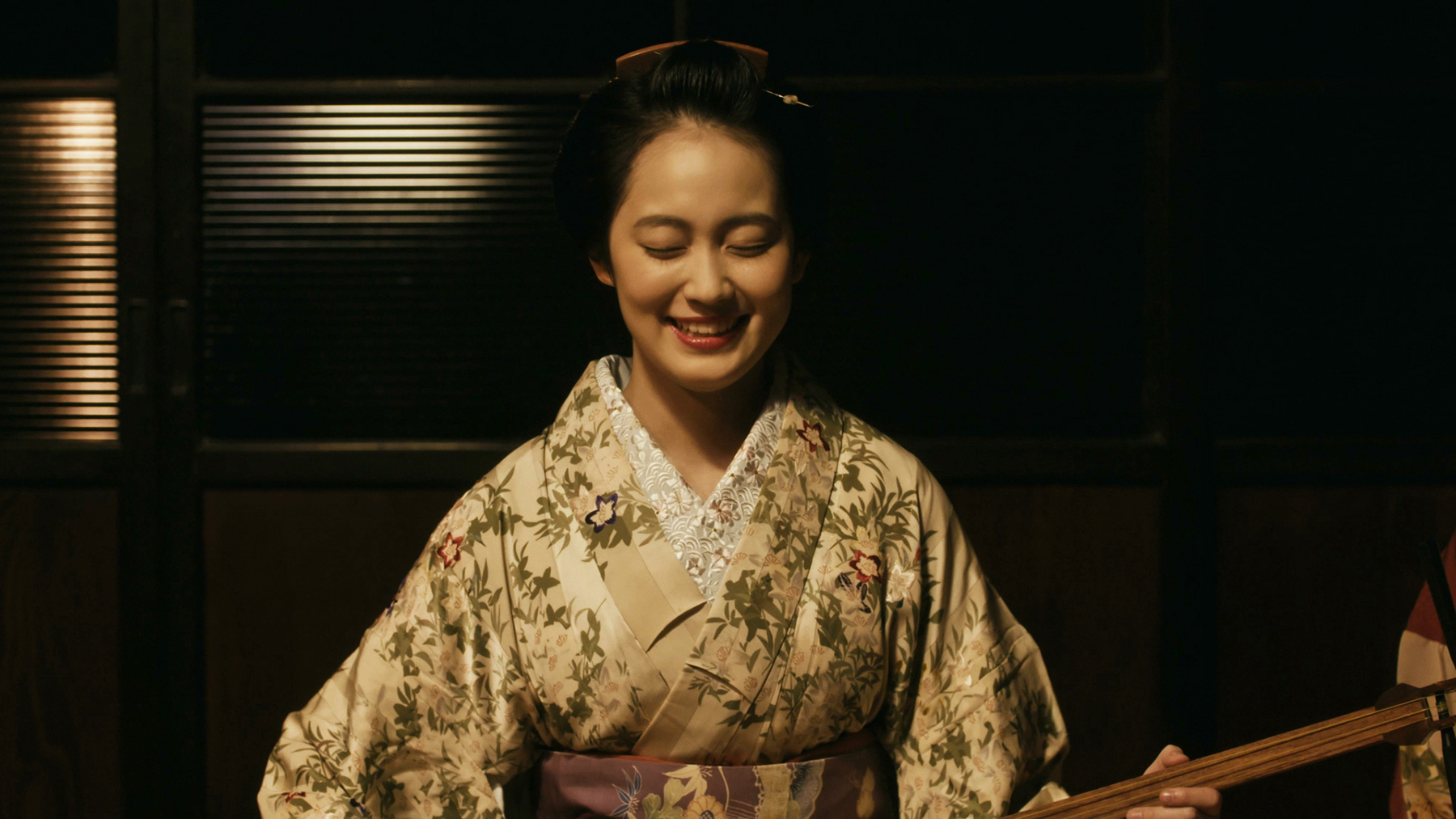 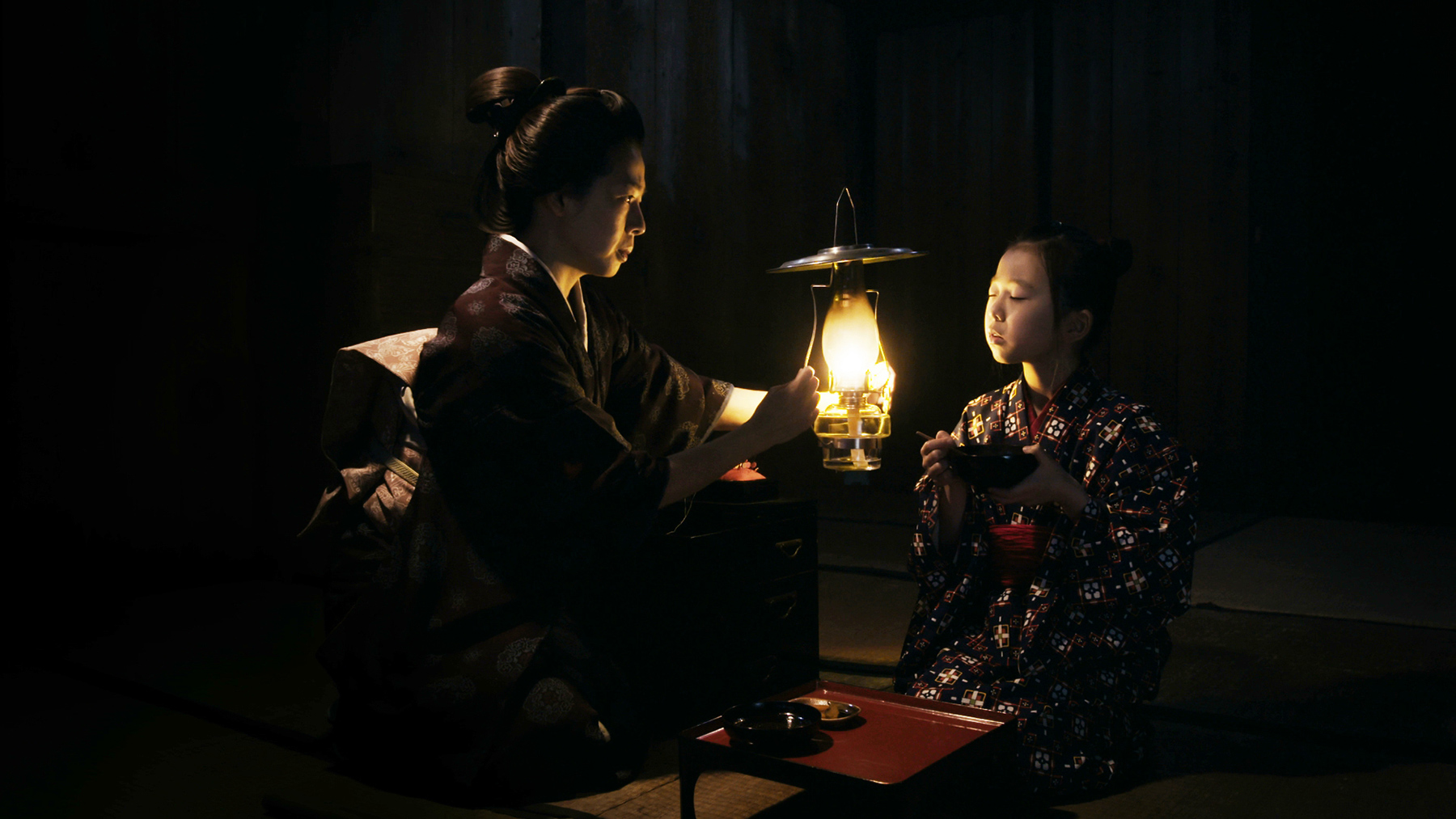 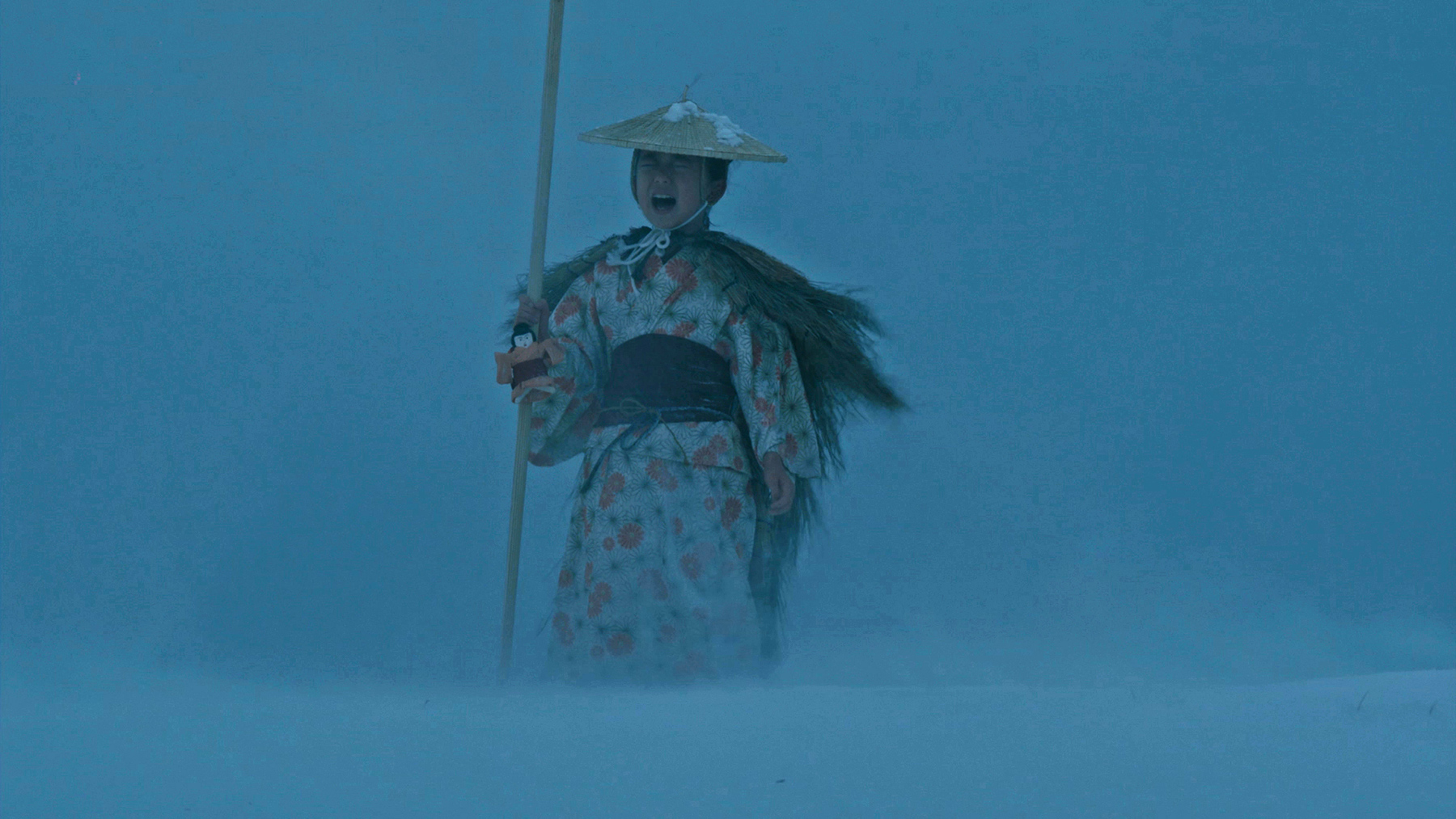 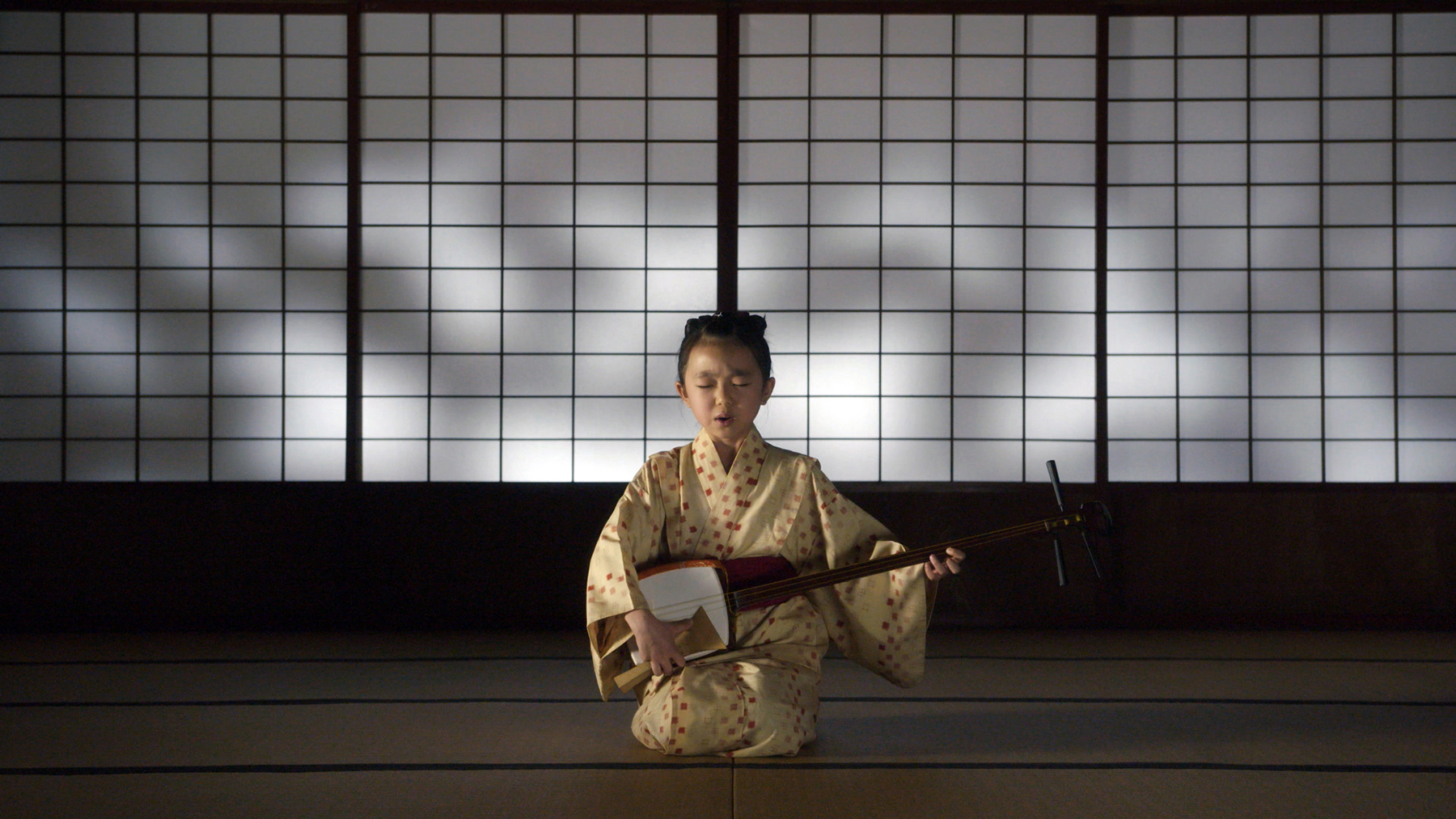 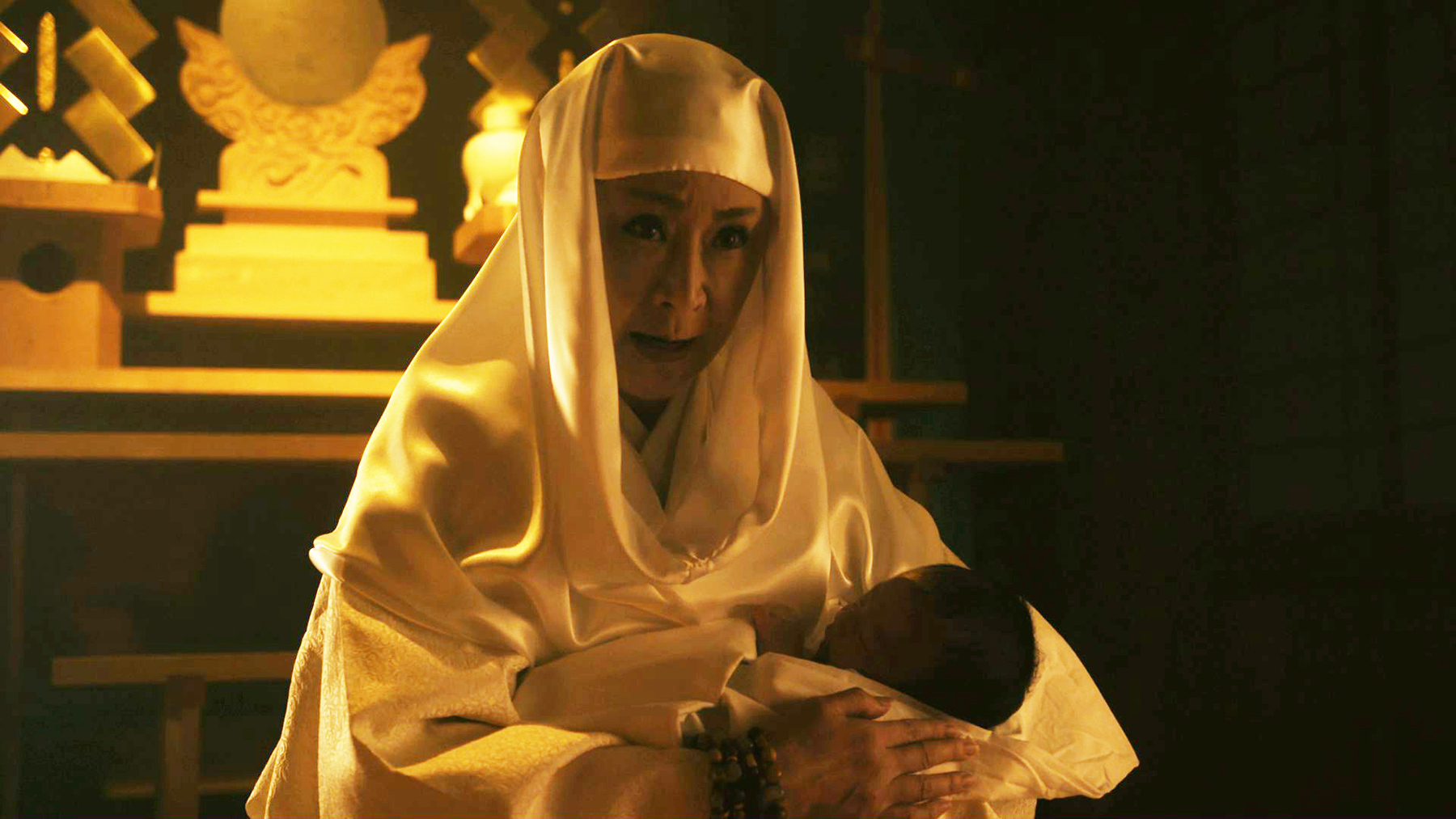 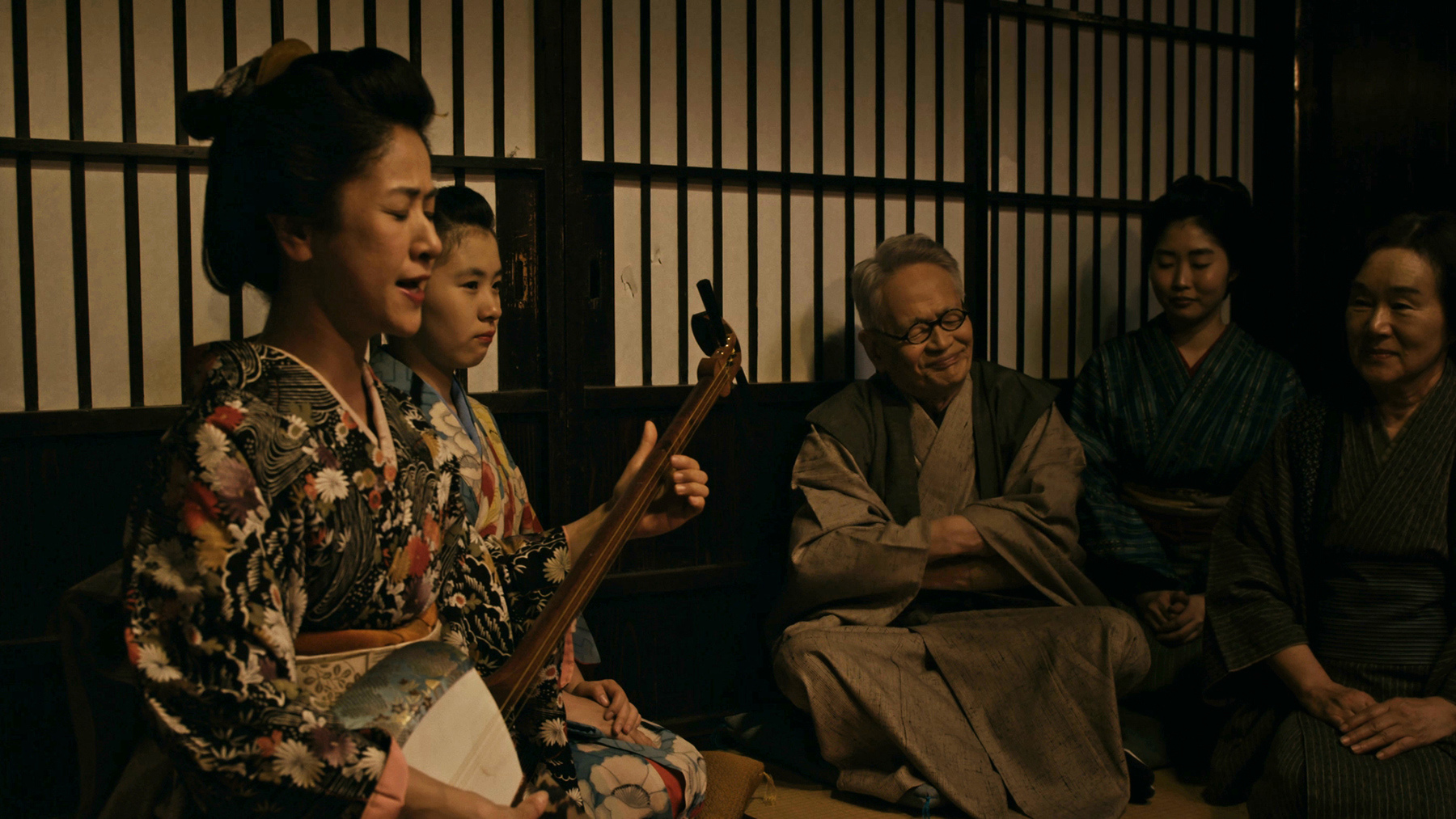 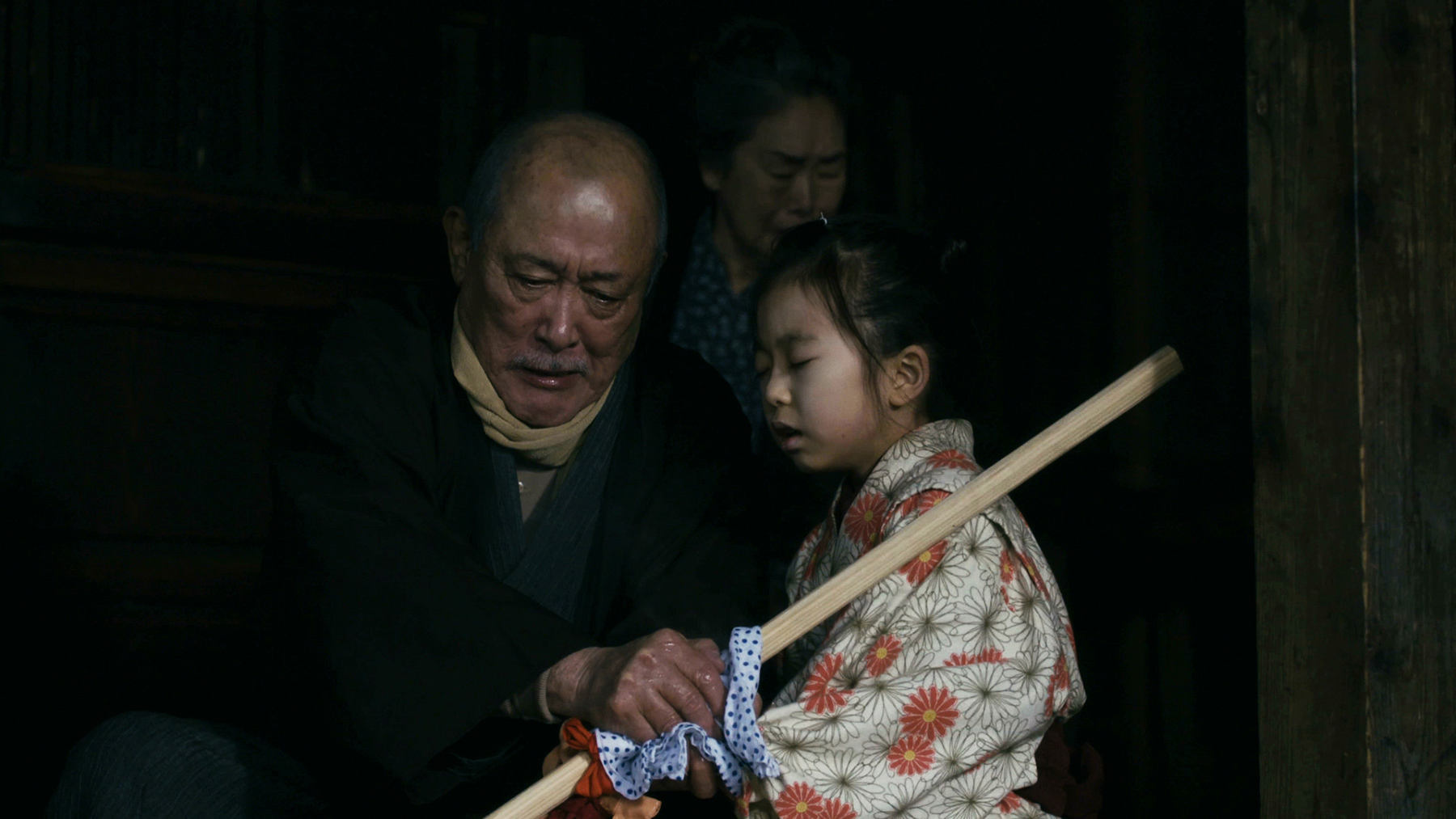 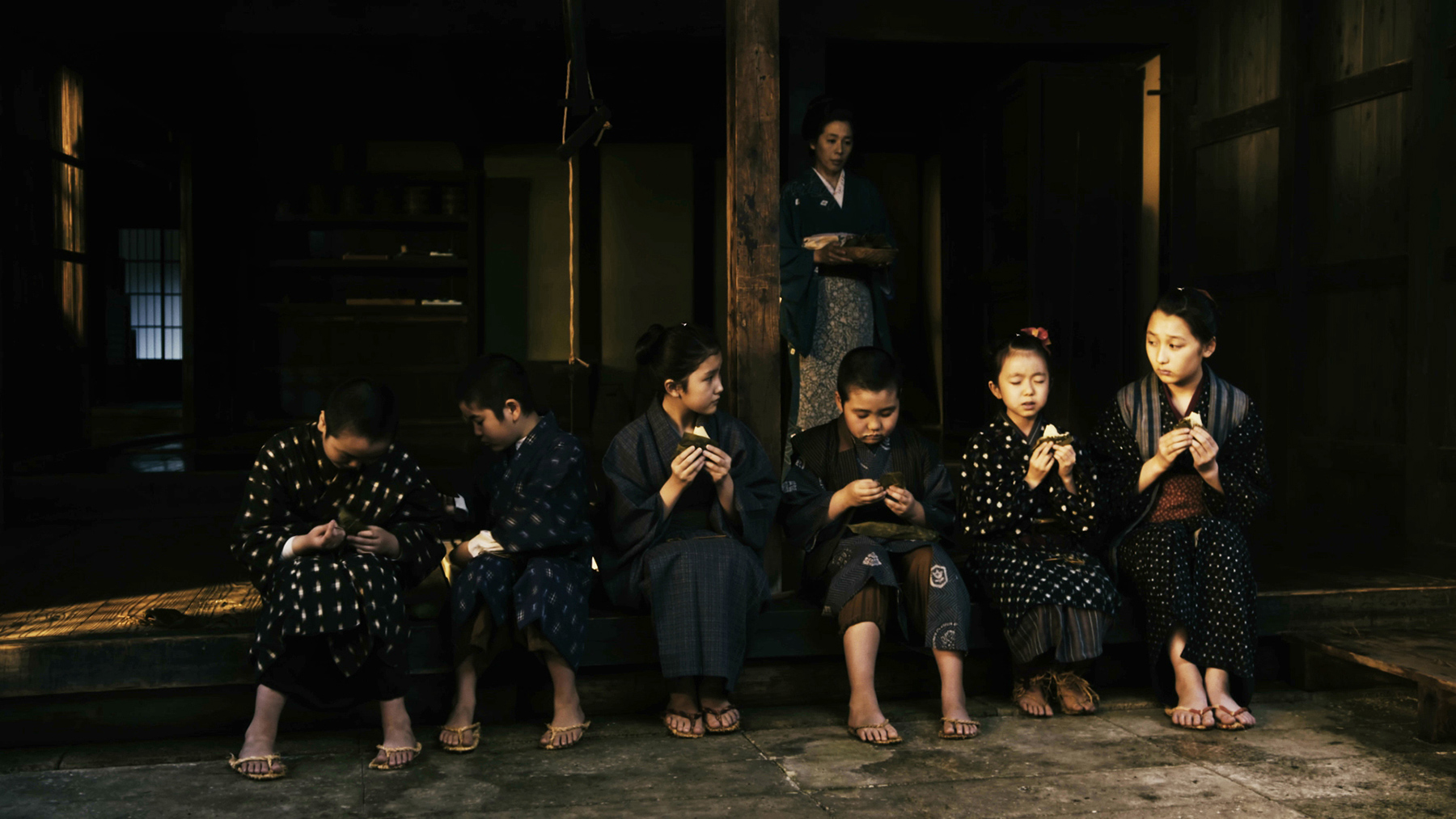 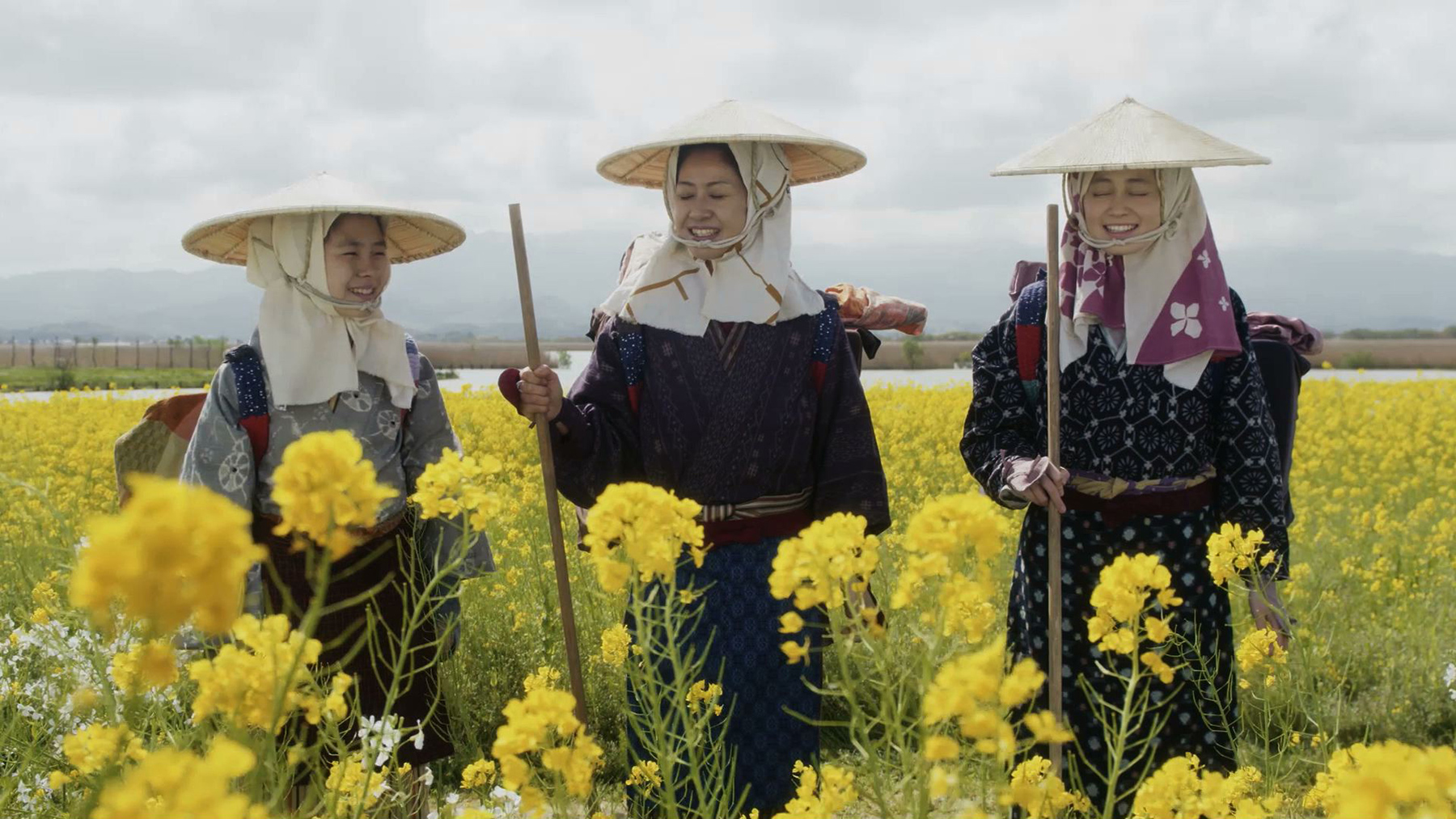 The inspiring true story of Haru Kobayashi, one the last artists of her kind. Becoming sightless as an infant at the dawn of the 20th century, Haru’s best option is to become a “goze” – a blind entertainer who travels the countryside singing stories while playing the shamisen.

Her mother Tome must counter her maternal instincts to discipline Haru for a difficult life ahead. Haru must endure emotional and physical cruelty to pursue her craft and eventually earns her own independence.  At the height of her career, Haru became one of the most famous performers of her generation, eventually named one of Japan’s Living National Treasures.