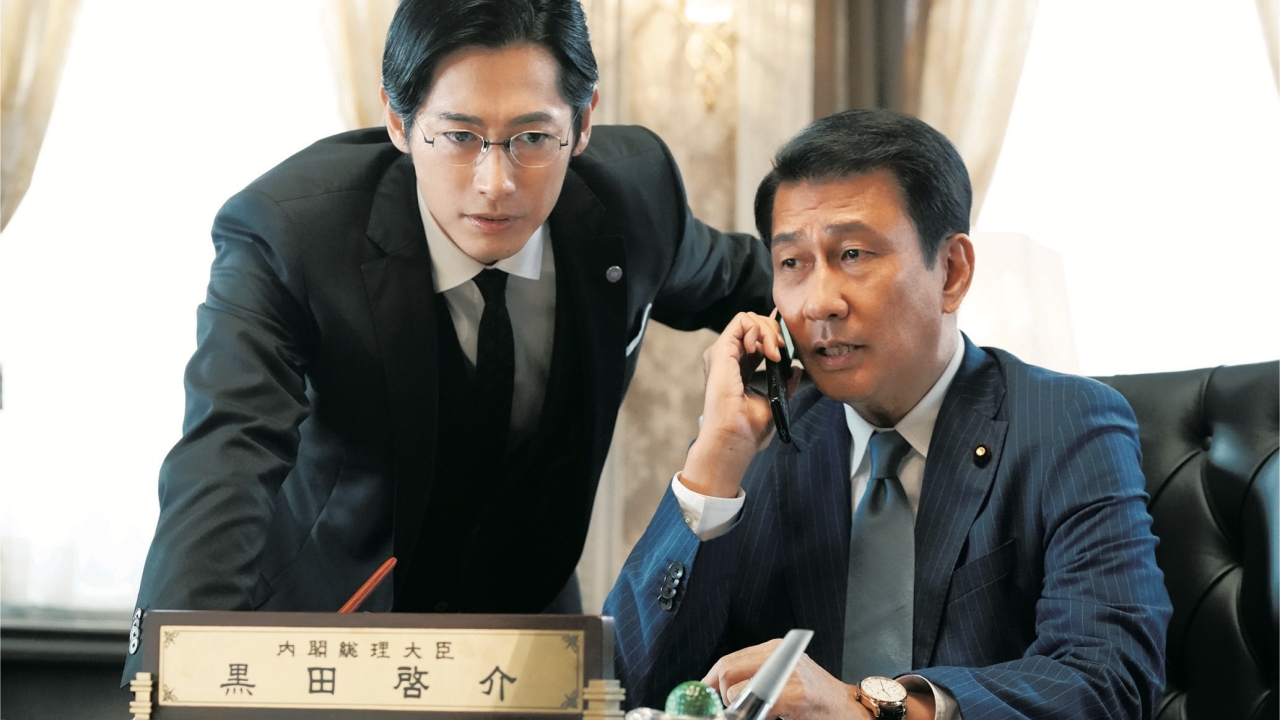 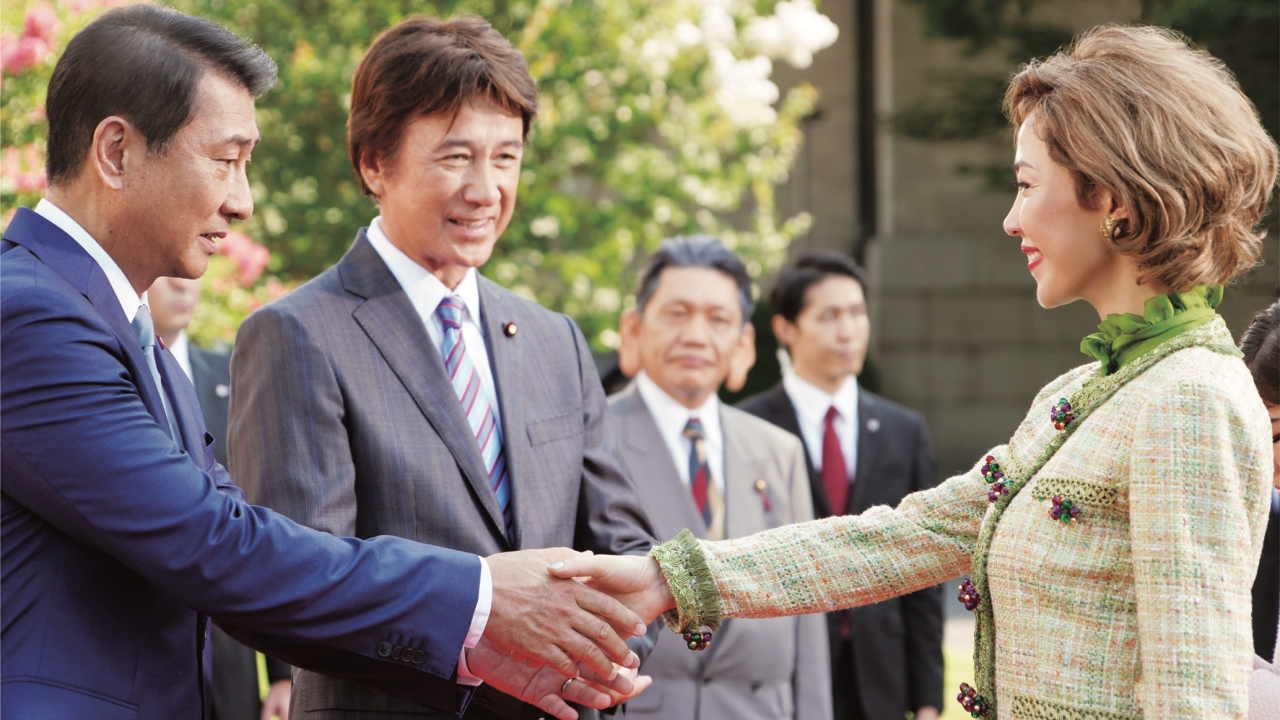 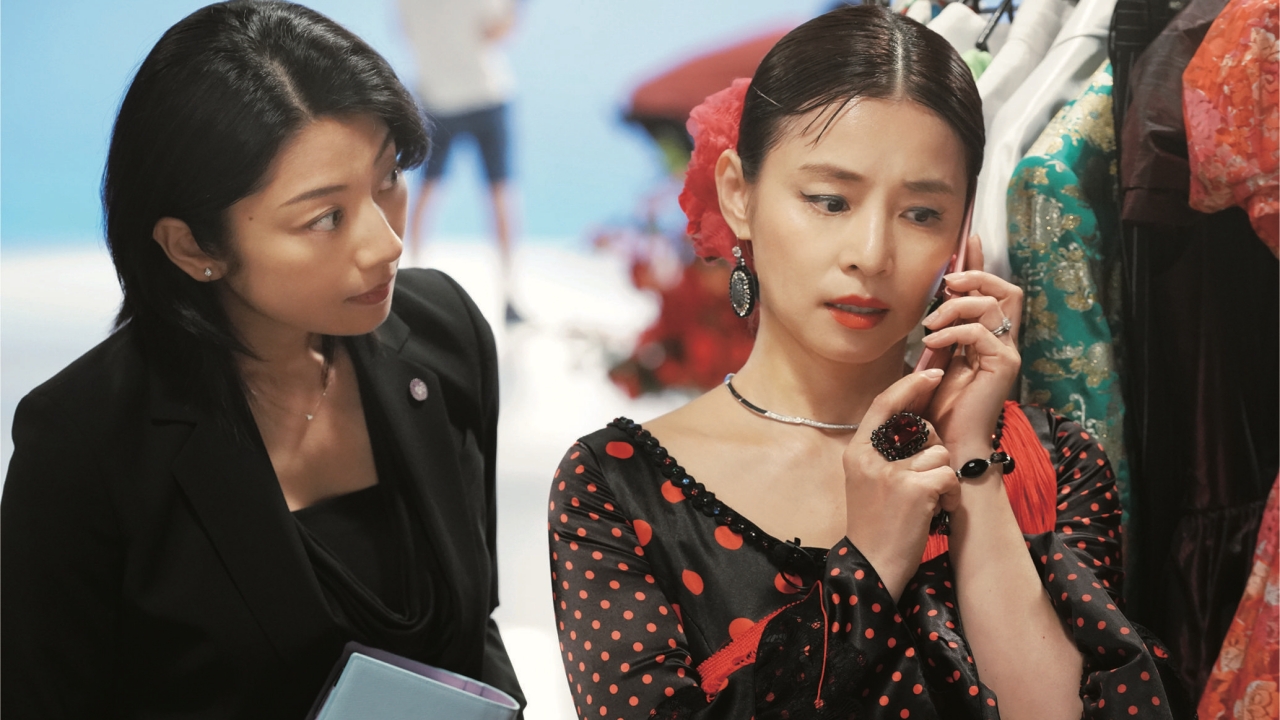 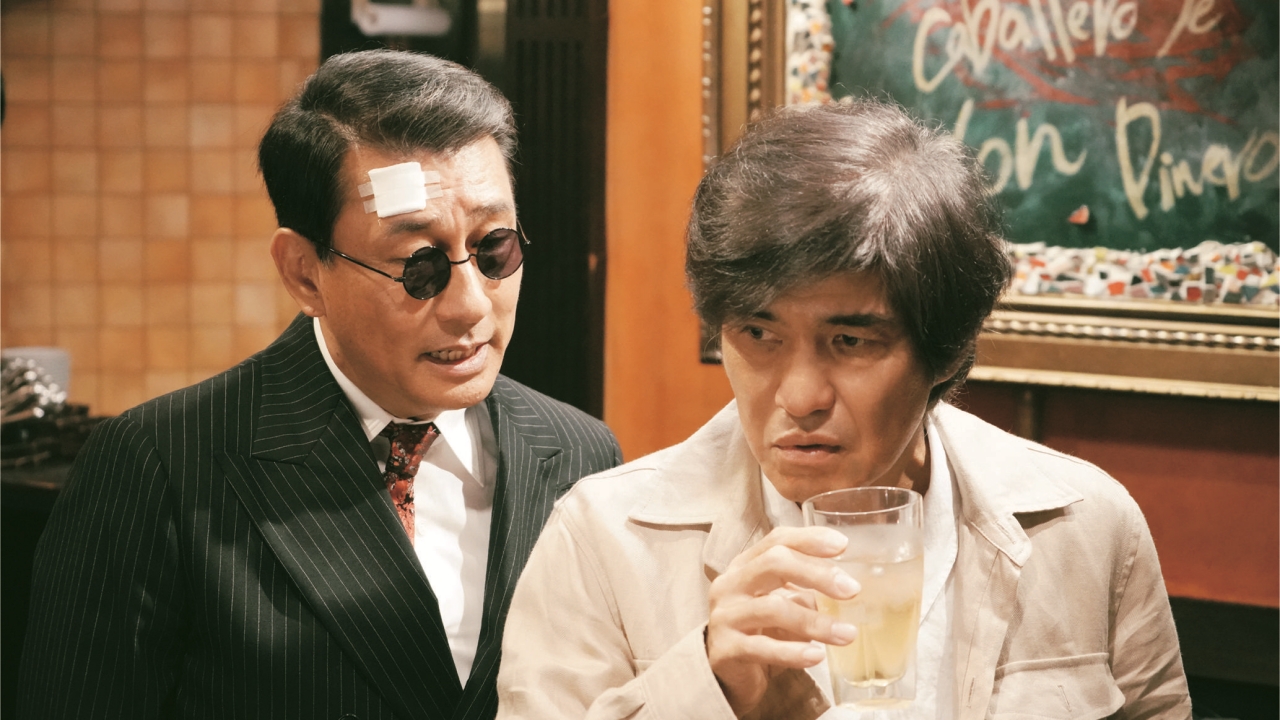 HIT ME ANYONE ONE MORE TIME

Keisuke wakes up in a hospital bed with a lump on his head, unable to remember who he is. Fleeing the ward, he spots himself on a TV and realizes he is the prime minister of Japan! In fact a very unpopular prime minister. He is spirited back to the official residence and his three secretaries attempt to hide the situation, even from his wife. But the loss of memory gives him new perspectives and he decides to change the country for the better.