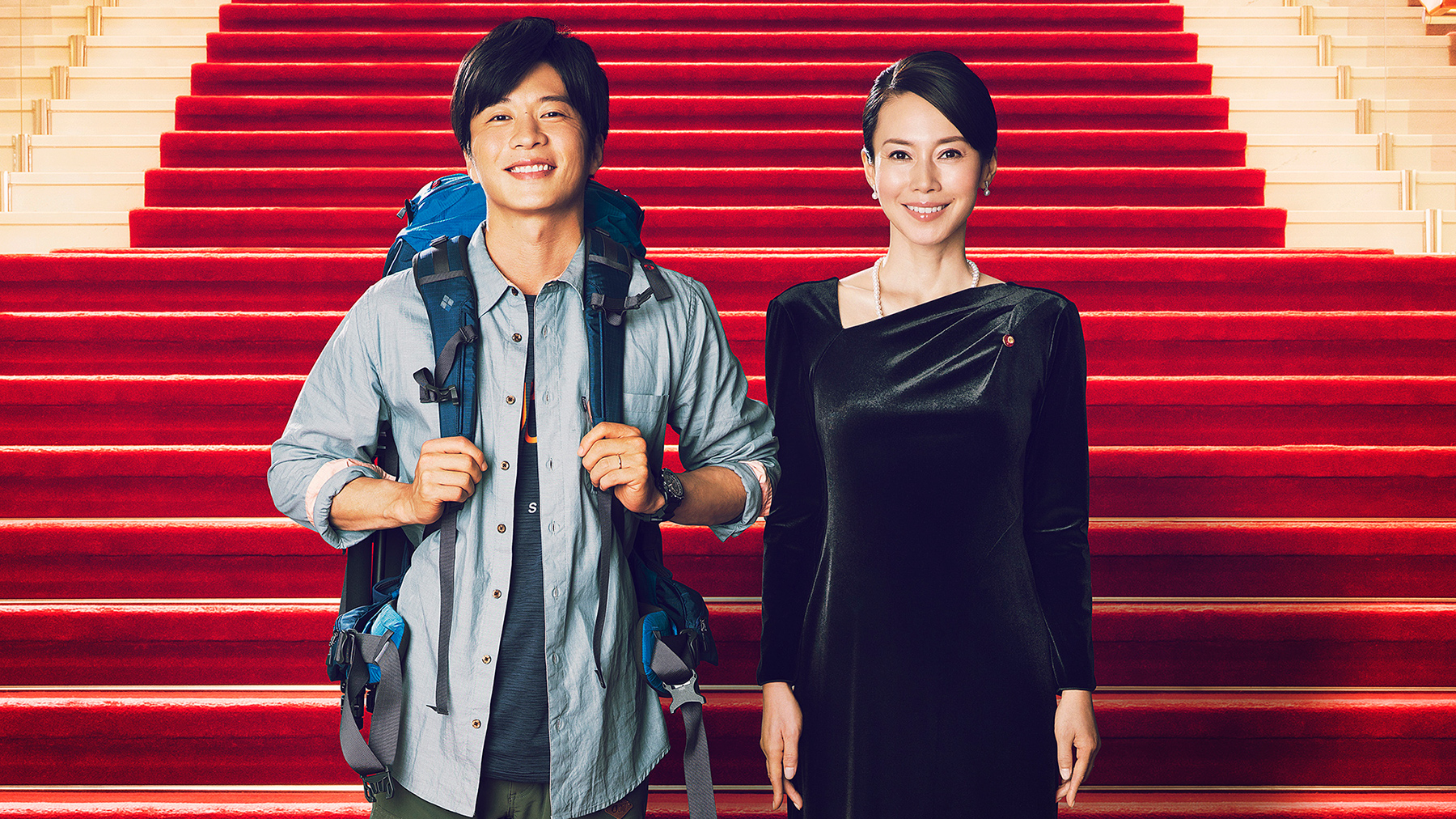 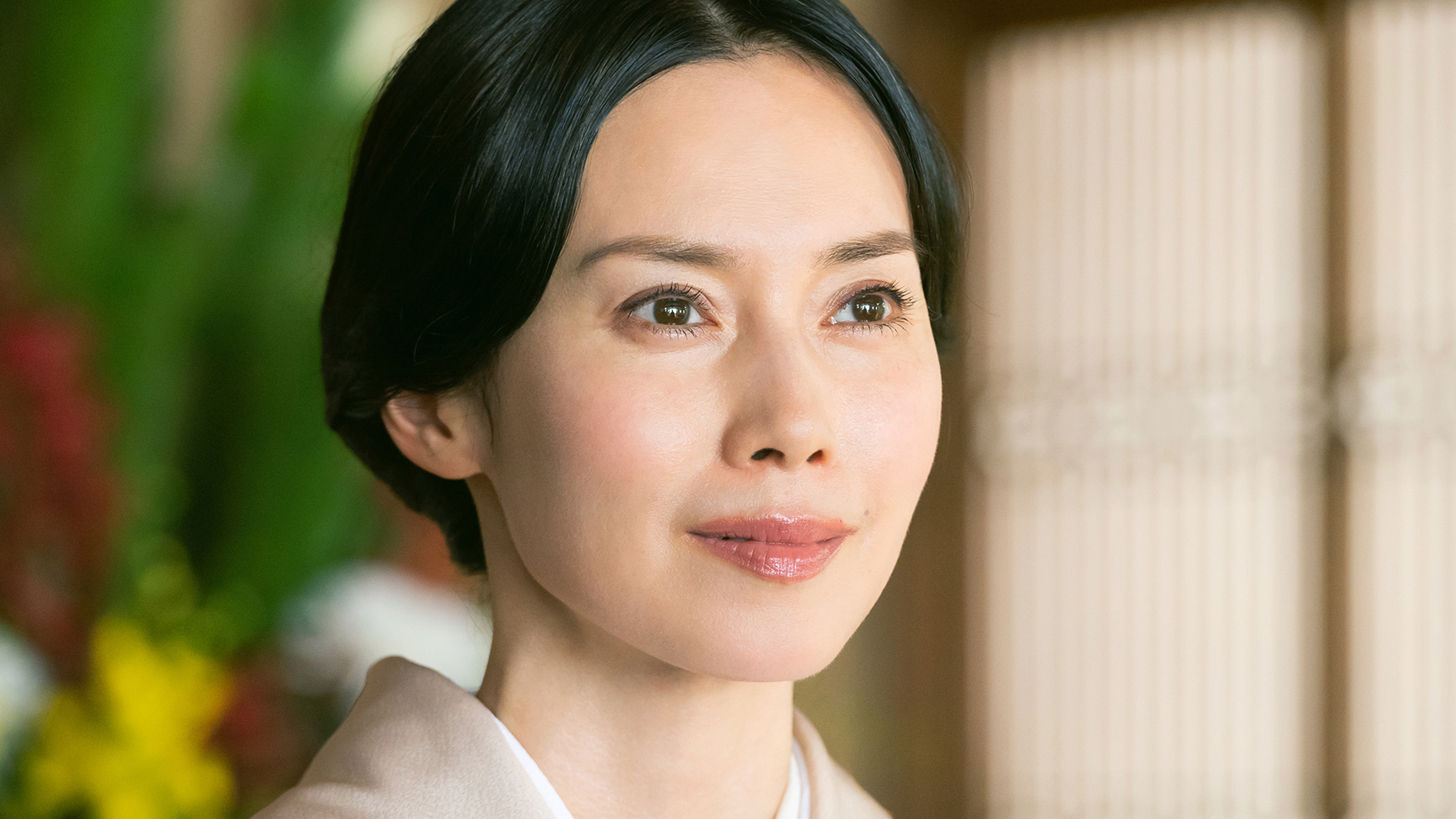 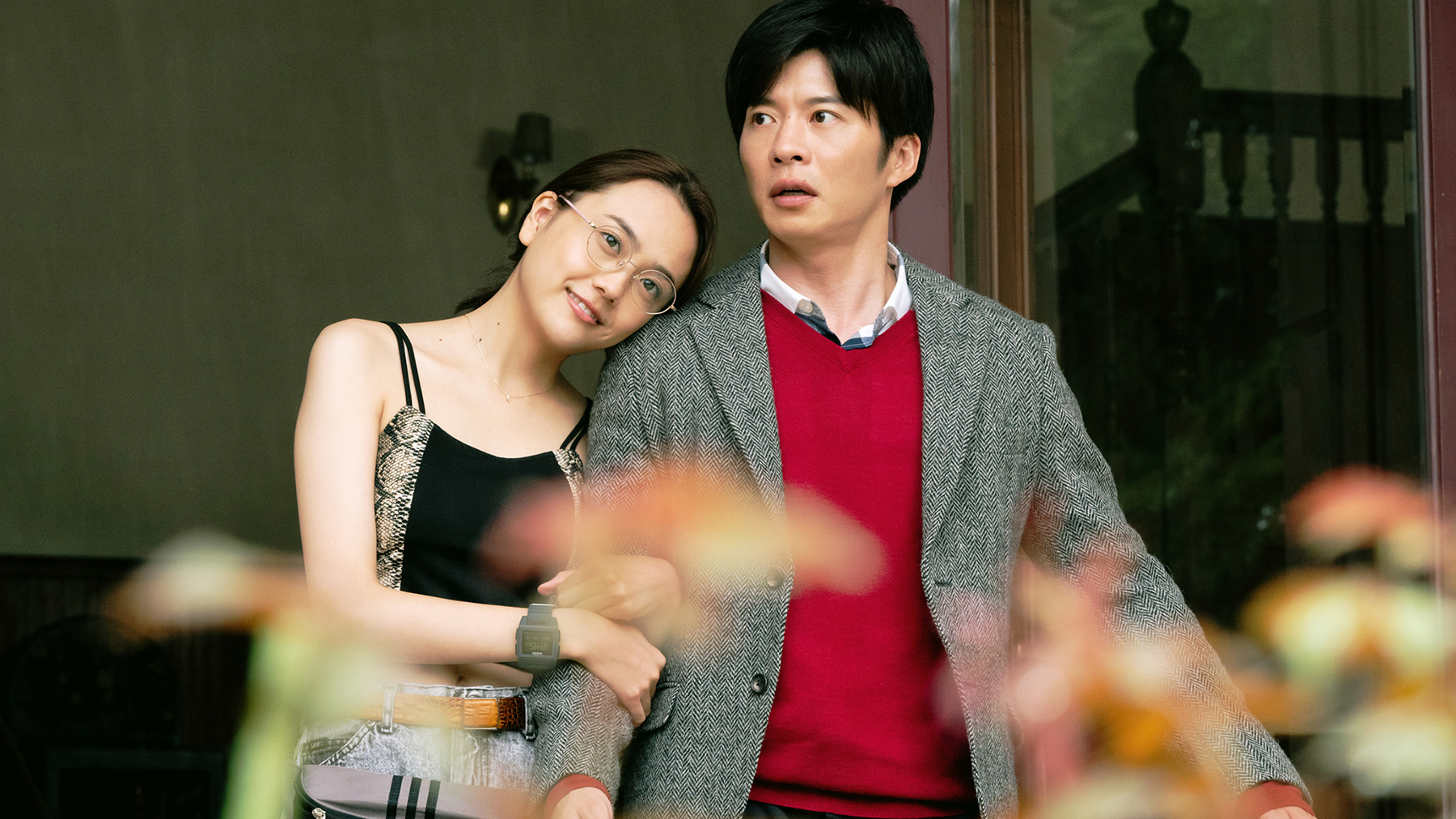 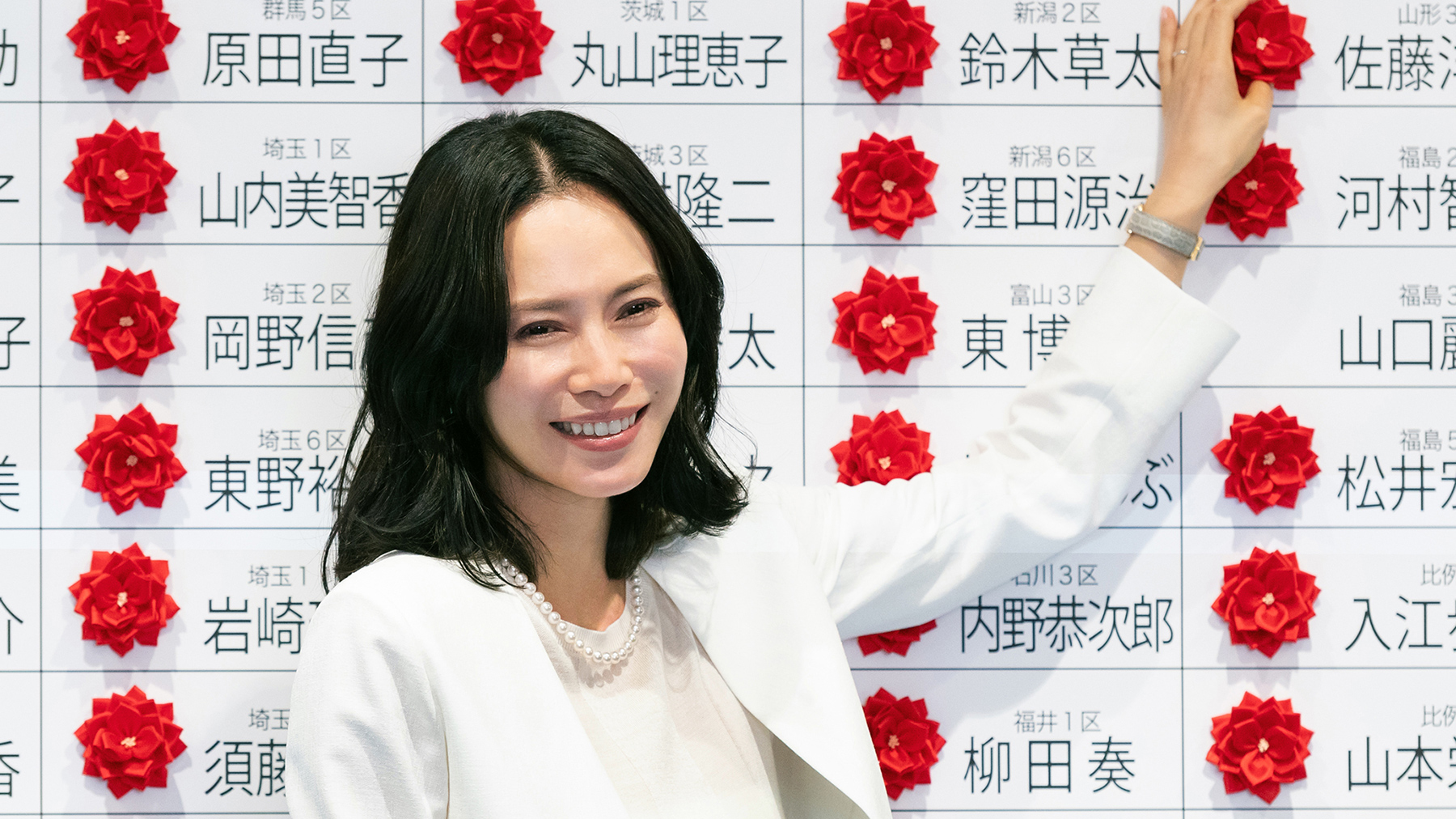 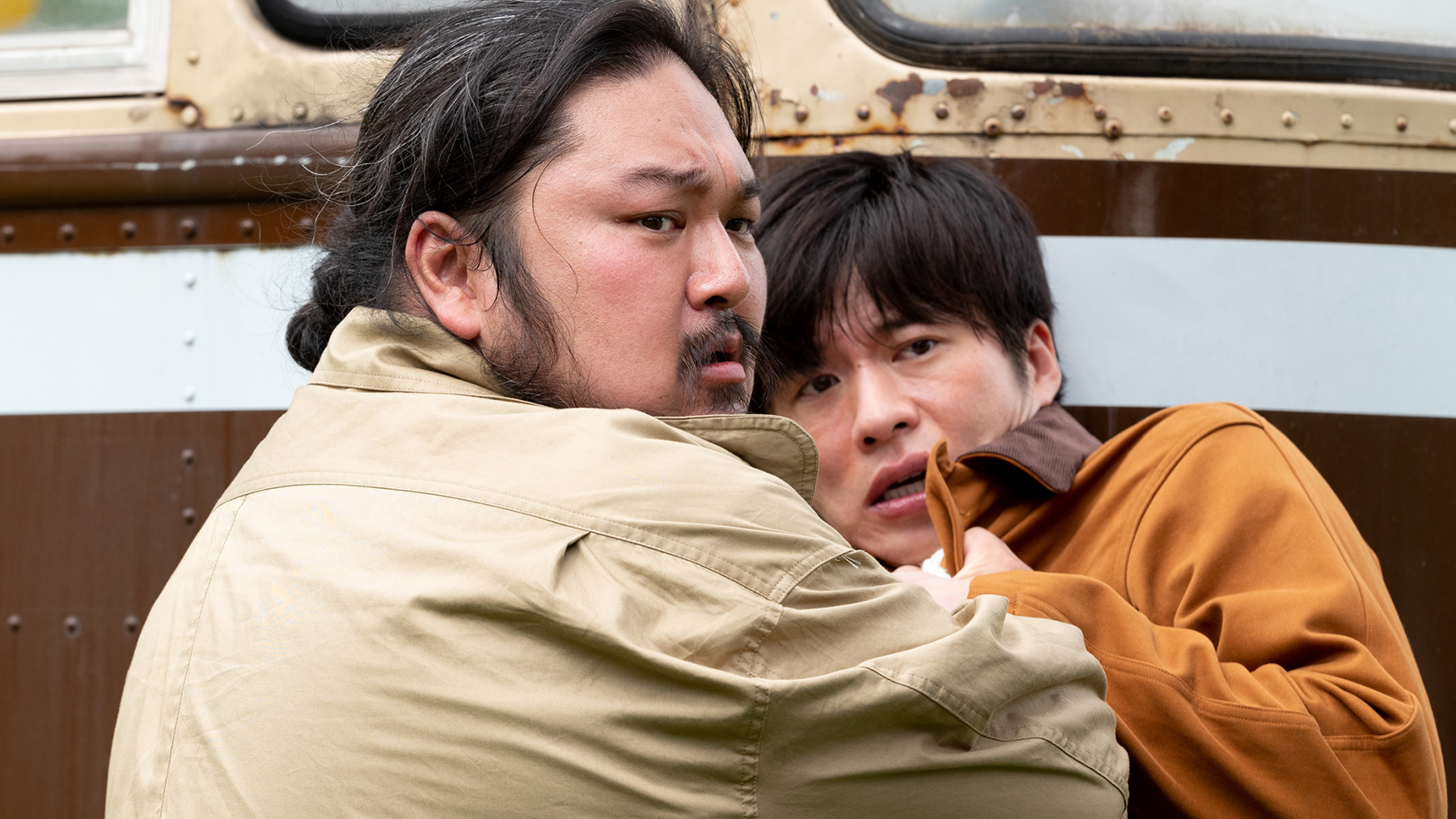 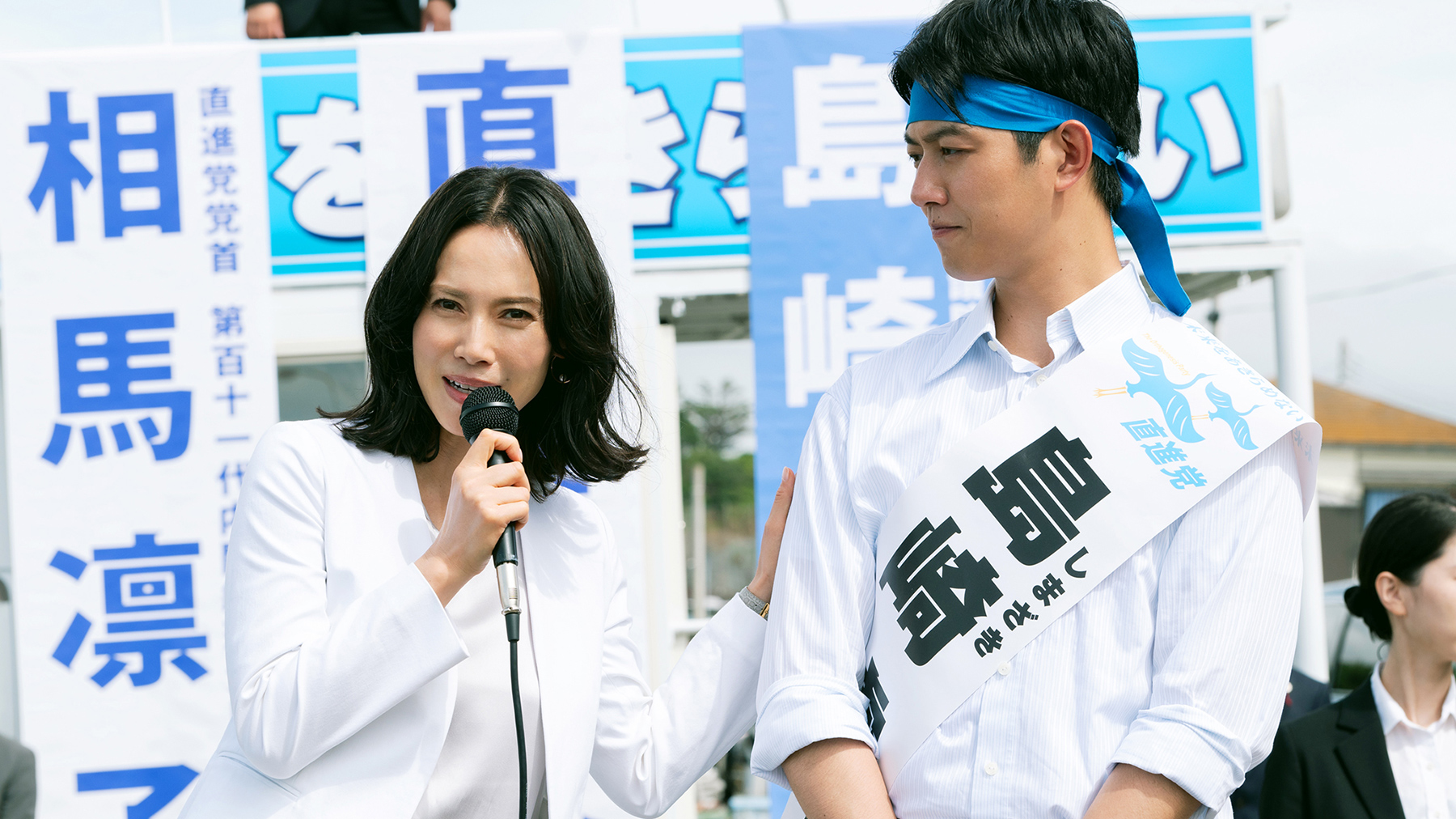 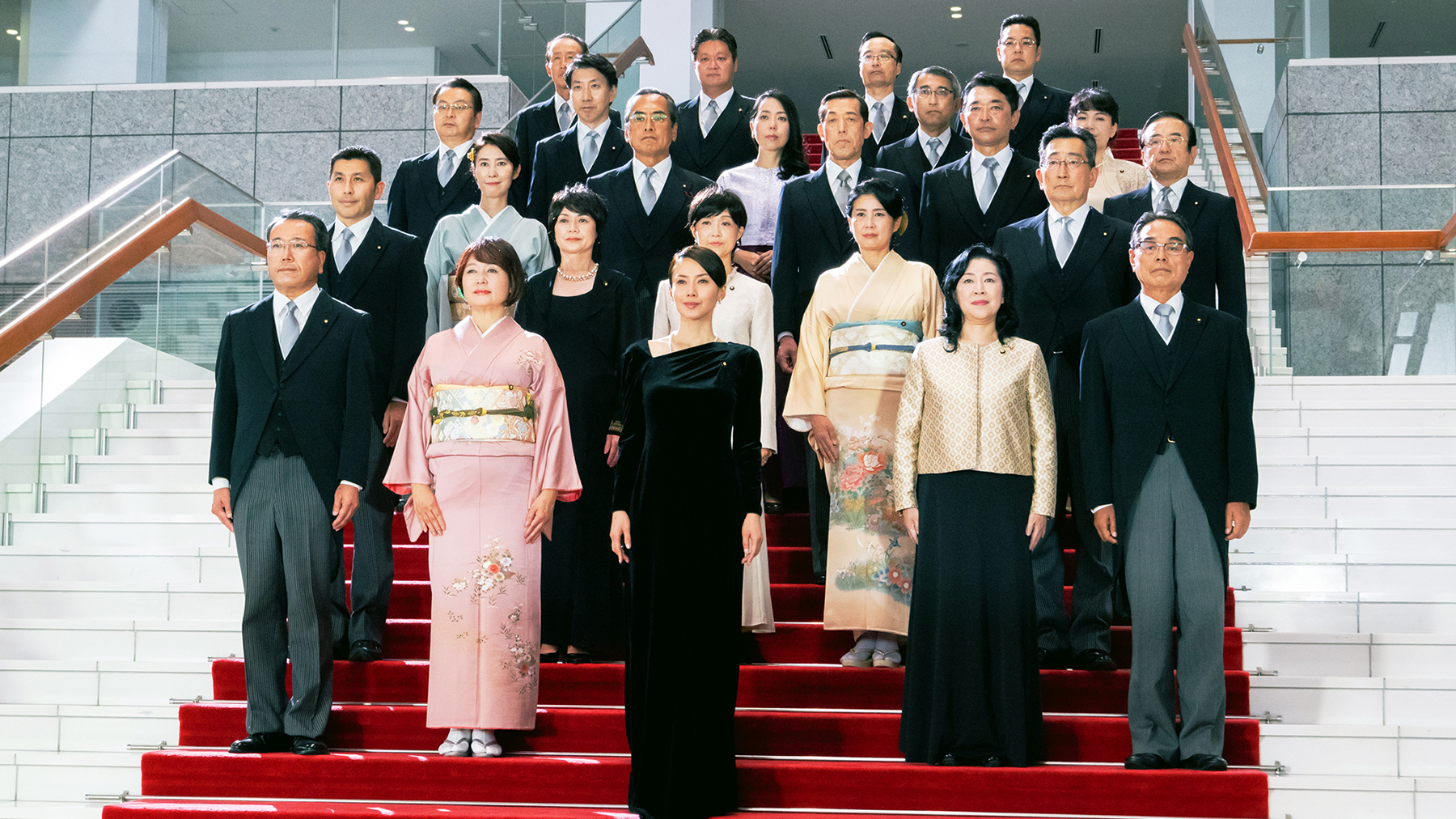 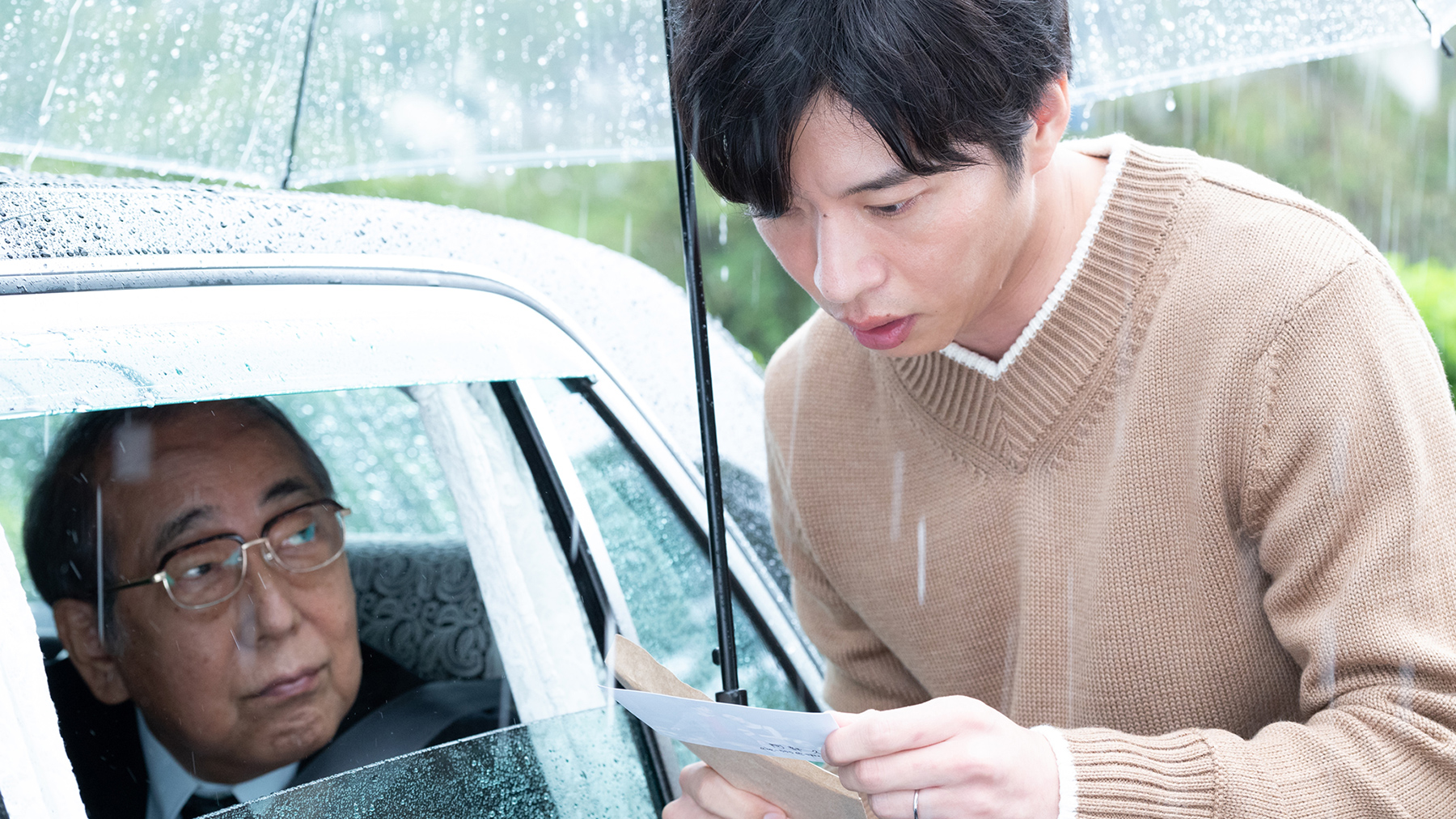 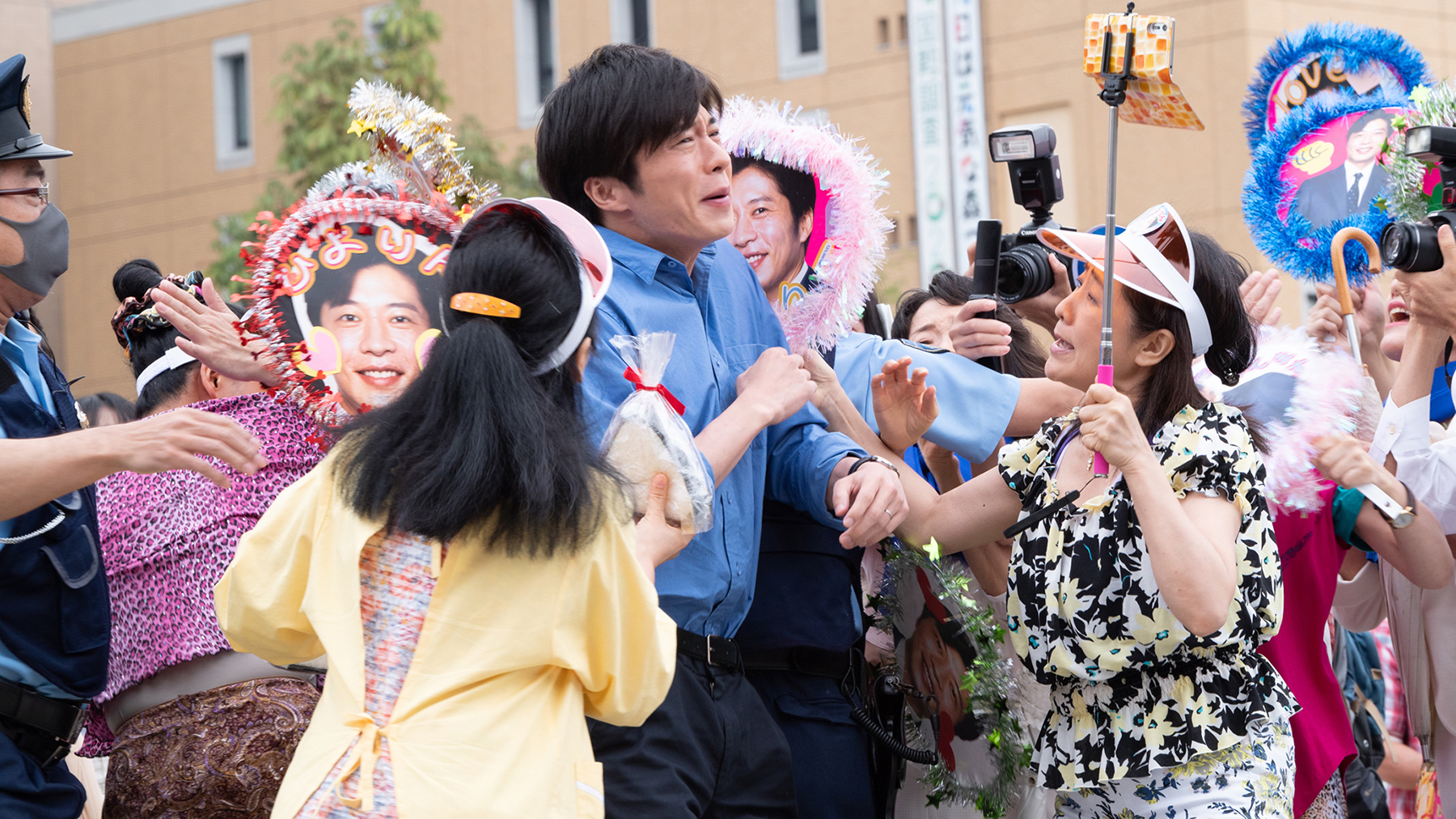 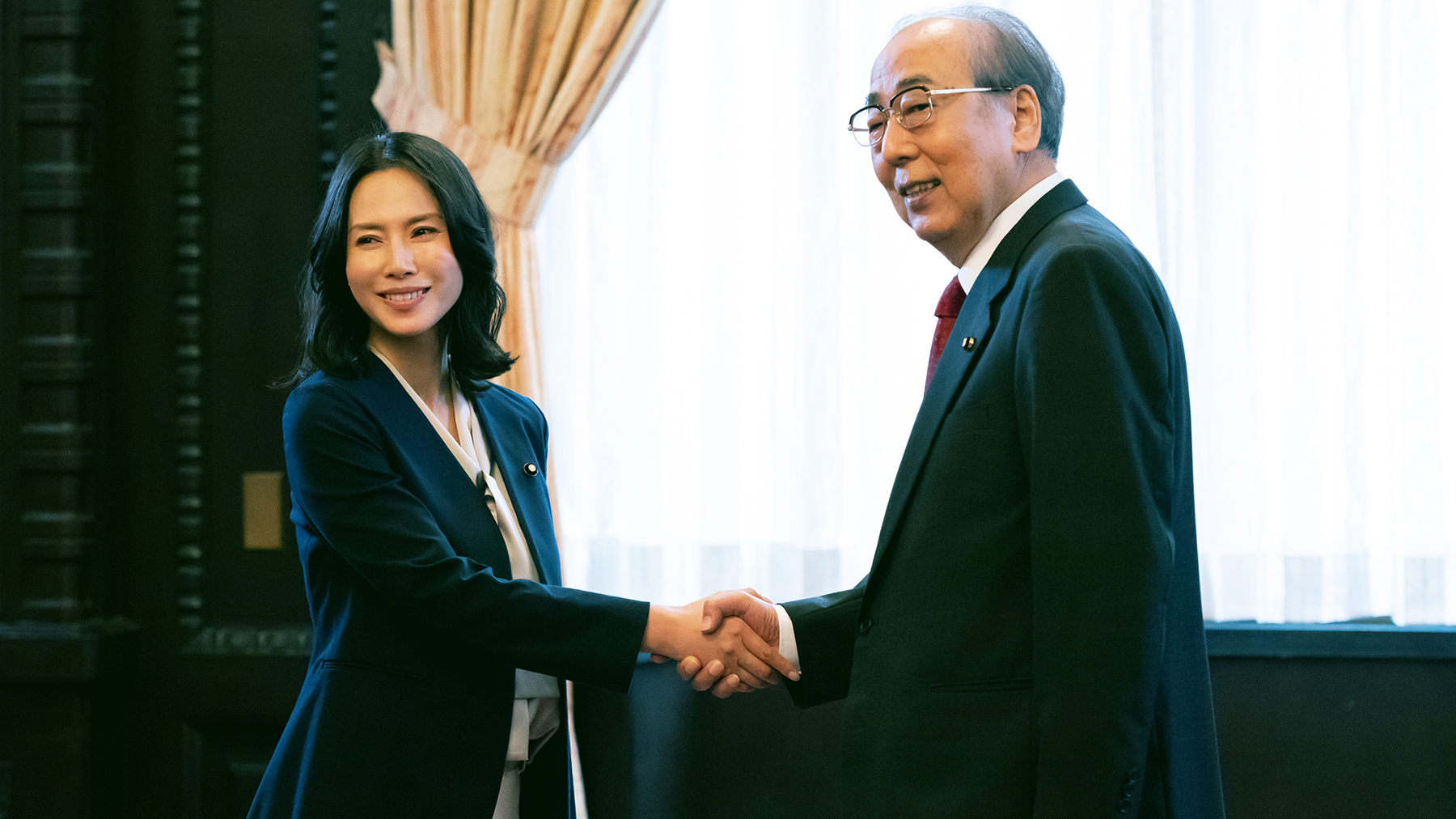 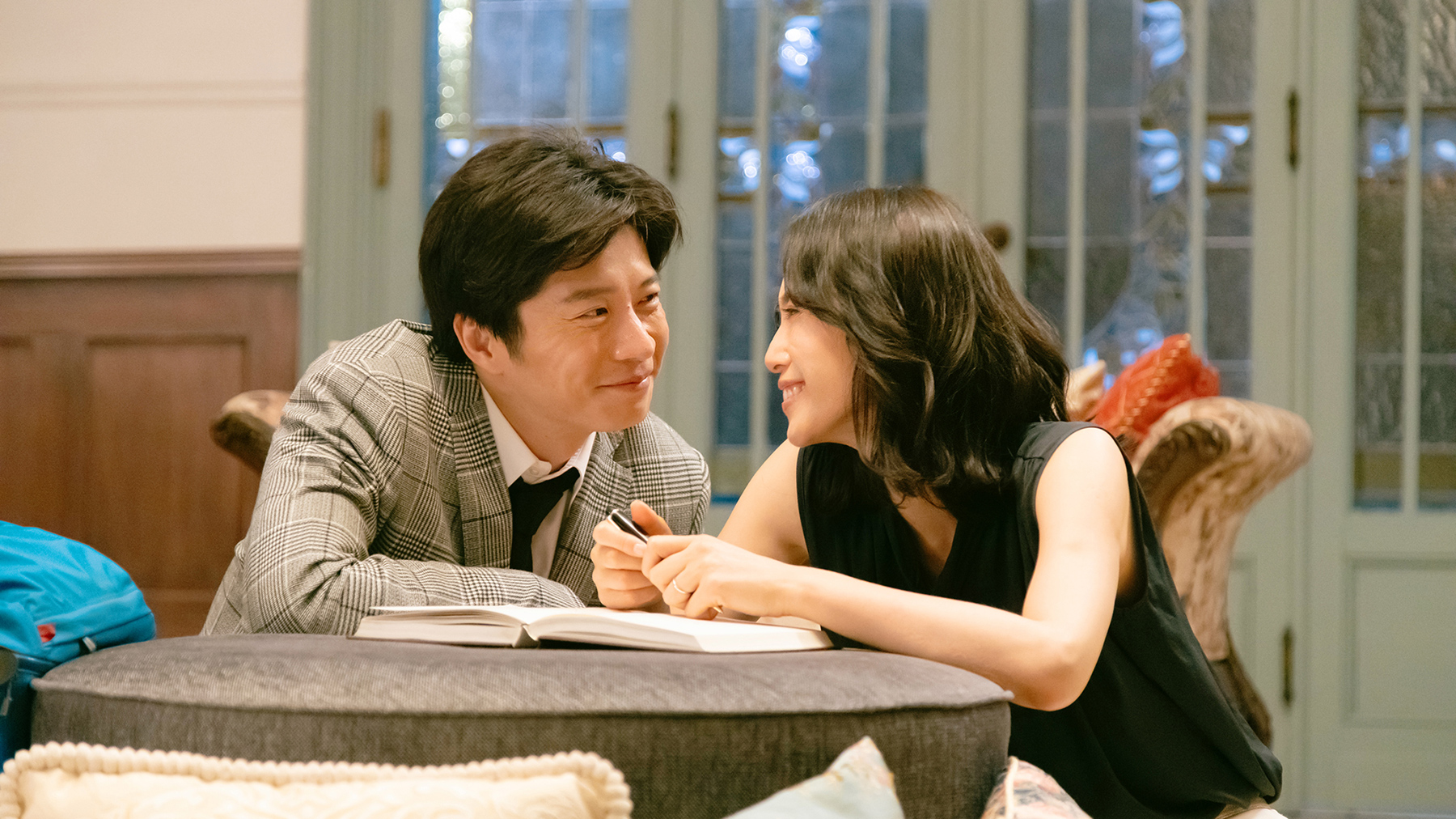 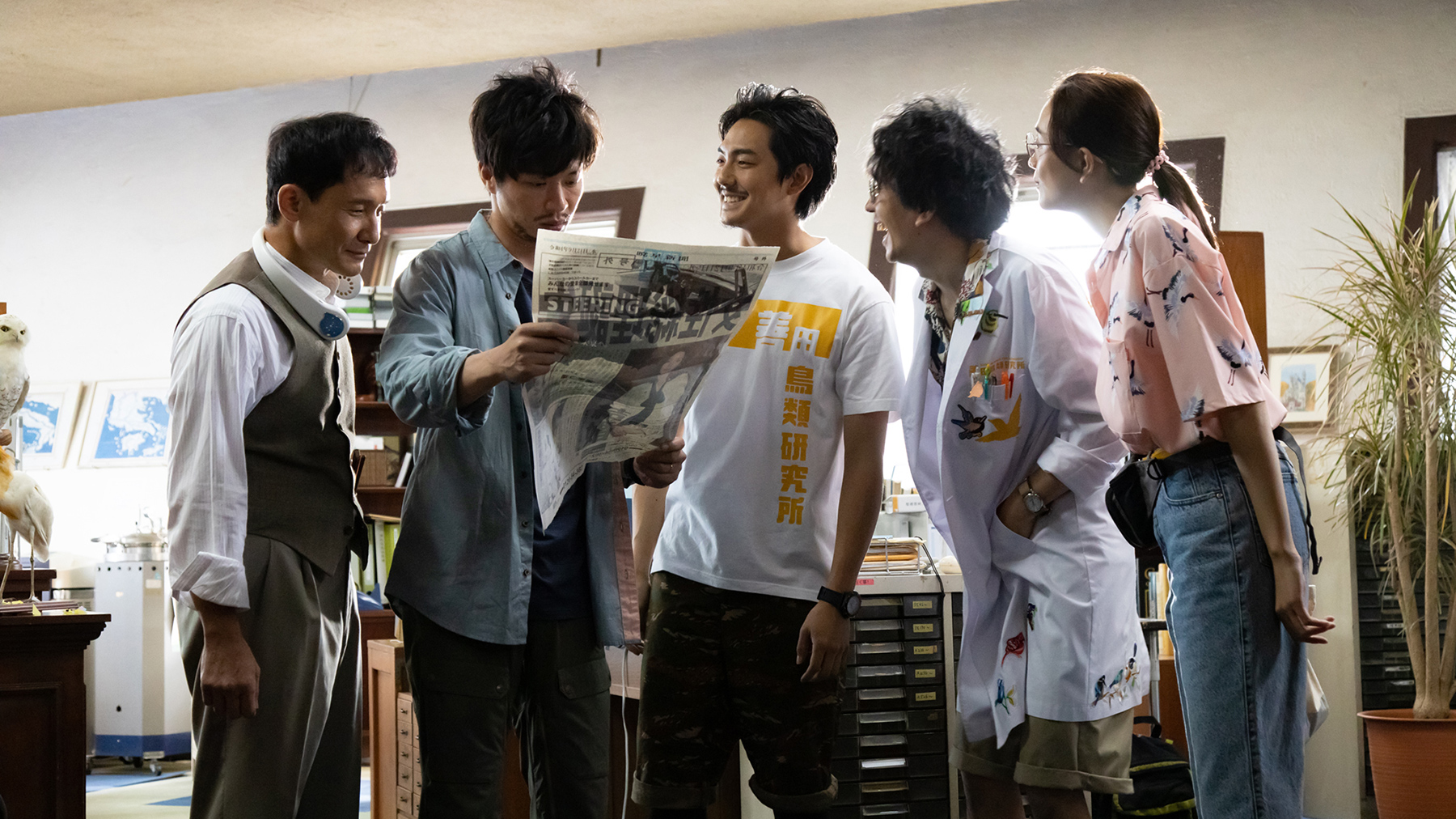 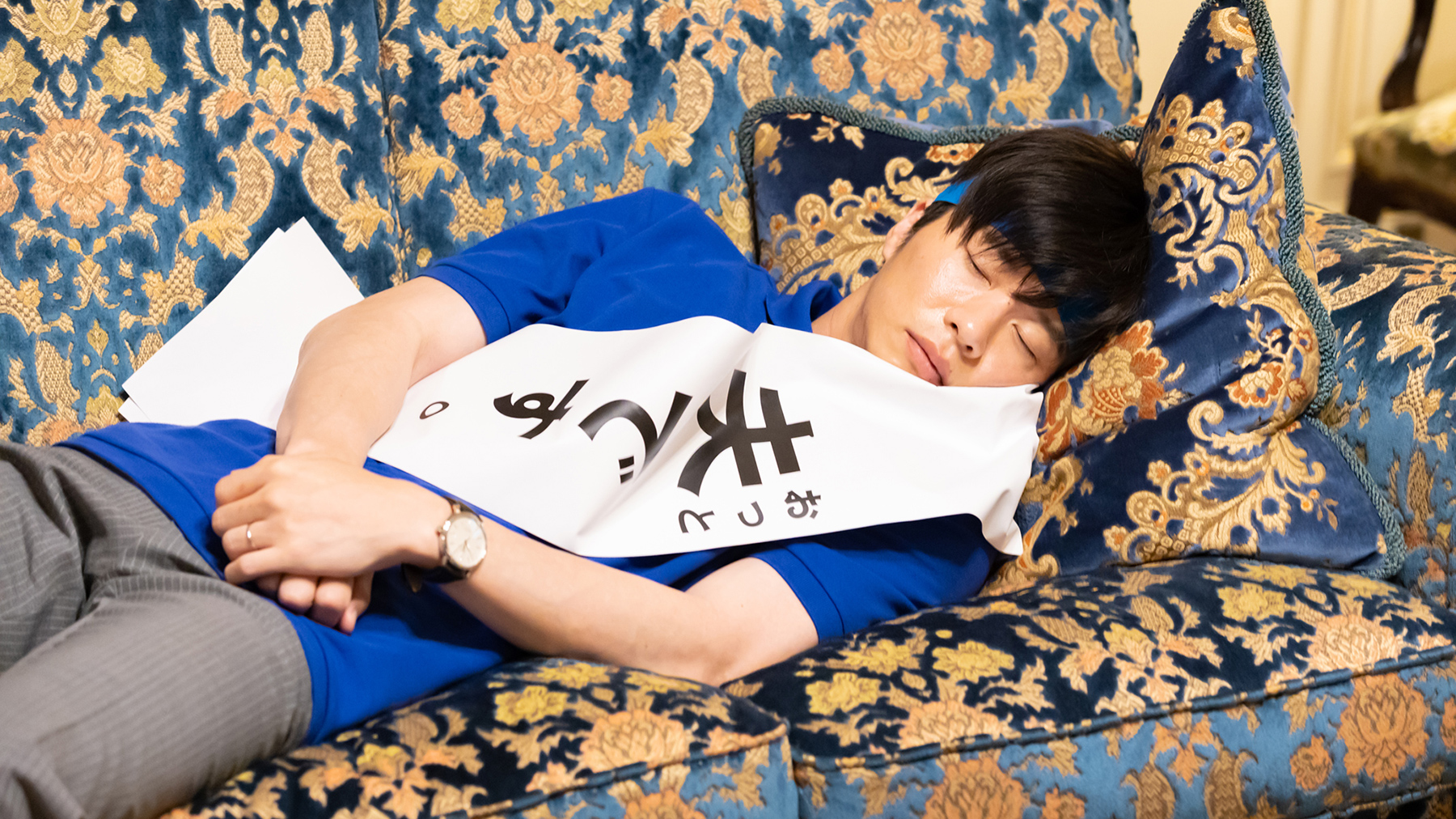 Nerdy ornithologist Hiyori is married to Rinko, leader of a minority political party. One morning, his beloved wife poses an enigmatic question: “Would you have a problem if I became Prime Minister?” He then sets off for a ten-day scientific expedition on a remote island with no cell phone connection to observe birds in the wild.

In his absence, Rinko changes the future of the nation and is elected the first female Prime Minister in Japan’s history. Hiyori is now the first ever Prime Minister’s husband and despite being completely 100% supportive of Rinko’s political ambitions, he could never have imagined the life that awaits him...! A major box office hit filled with laughs, intrigue and romance.