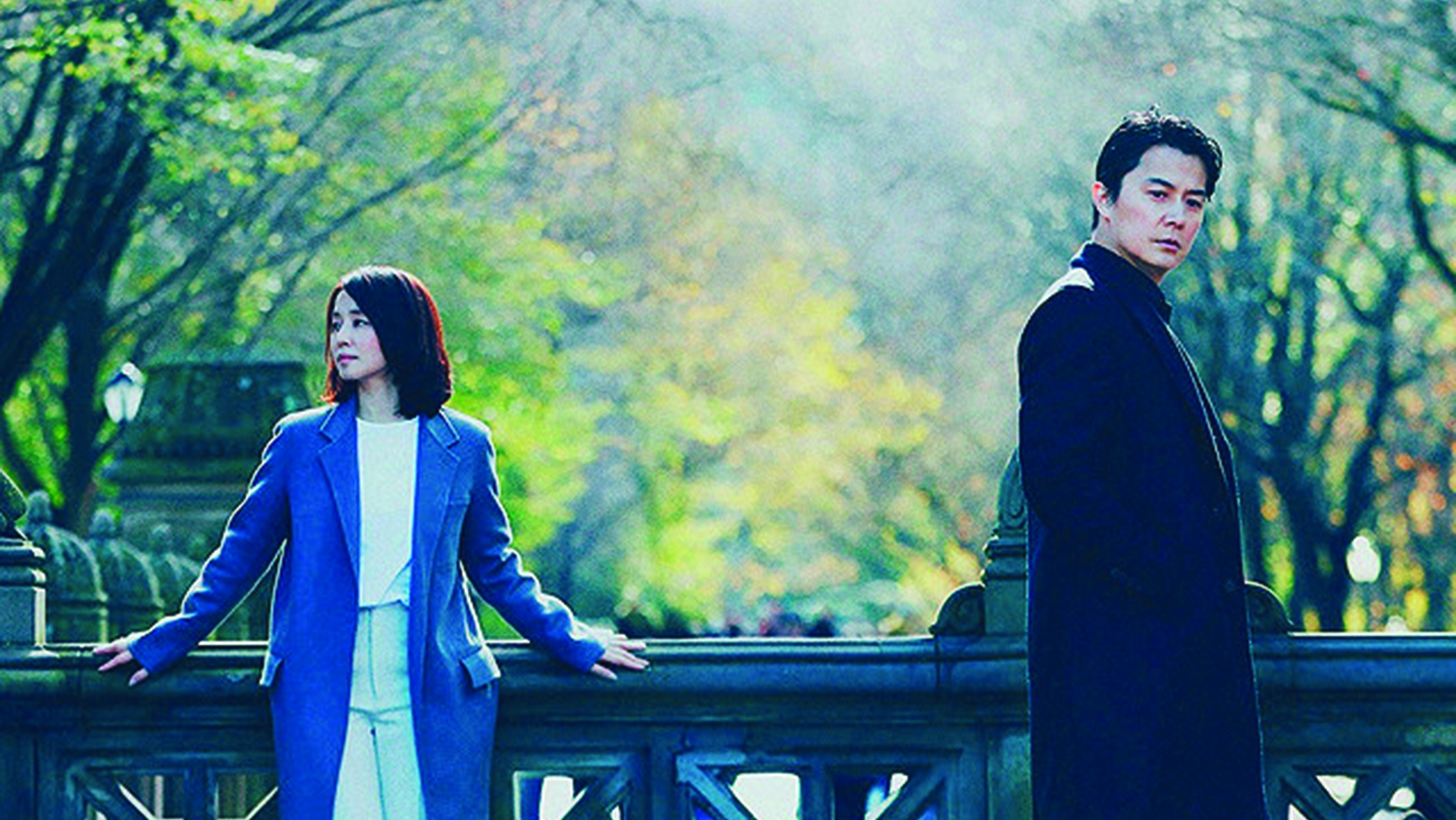 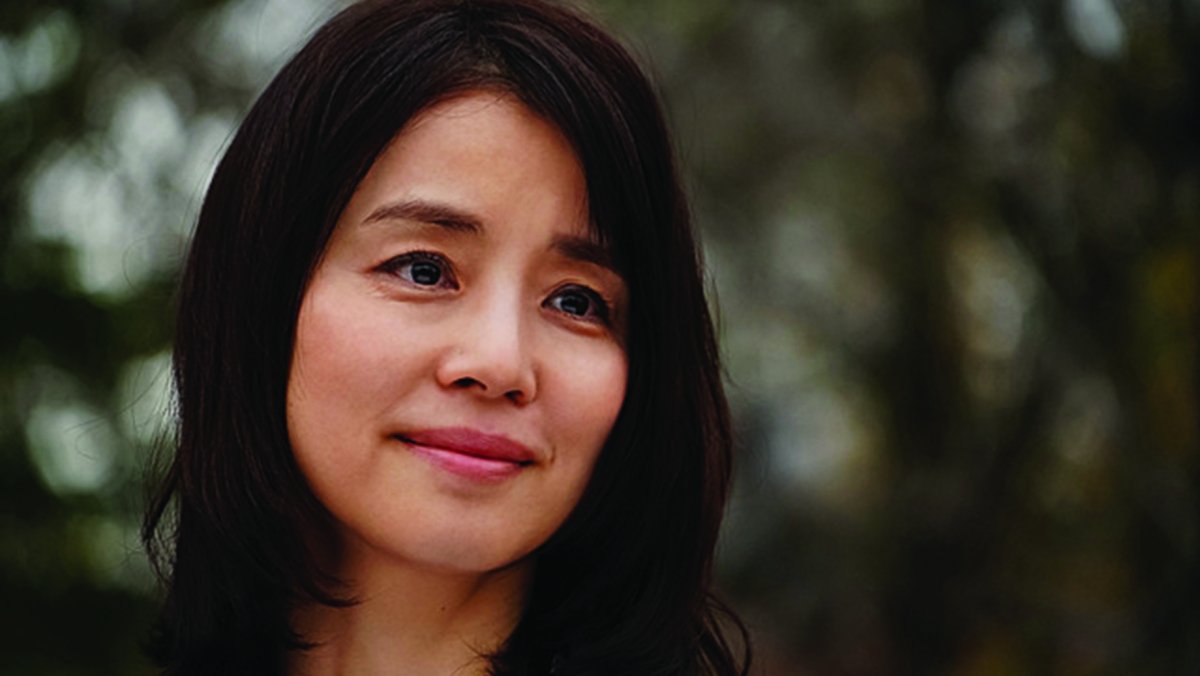 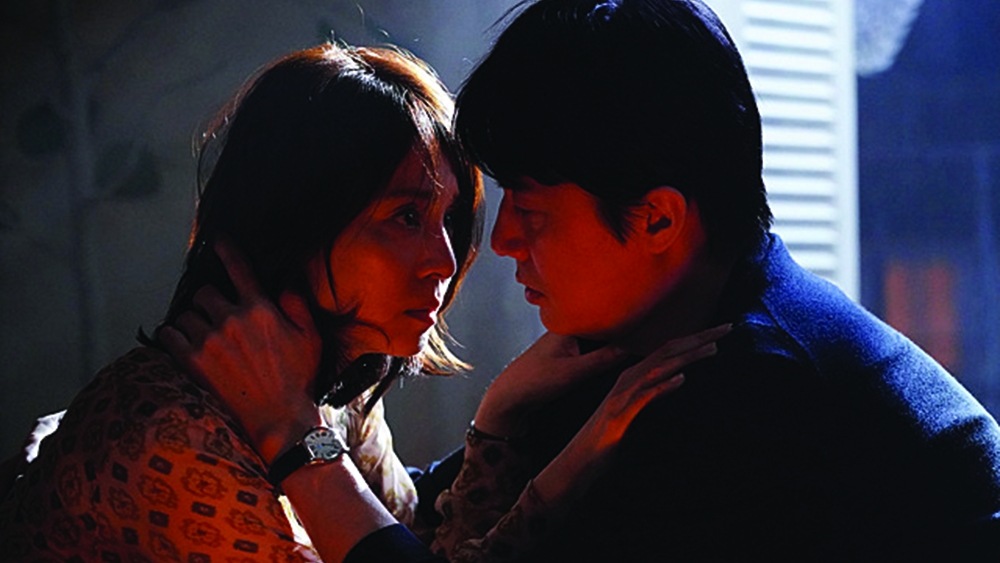 AT THE END OF THE MATINEE

Satoshi Makino is a brilliant classical guitarist who performs at the world’s top concert theatres. On tour, he meets Paris-based journalist Yoko Komine and their attraction is immediate and intense. But Yoko has a fiancé. Together they must navigate a twisting road of passion, loyalty and guilt.

Sweeping in scale and gorgeously photographed, this international romance - filmed in Japan, Paris and New York – boasts charismatic performances from some of Japan’s leading actors. Based on Keiichiro Hirano’s best-selling novel.