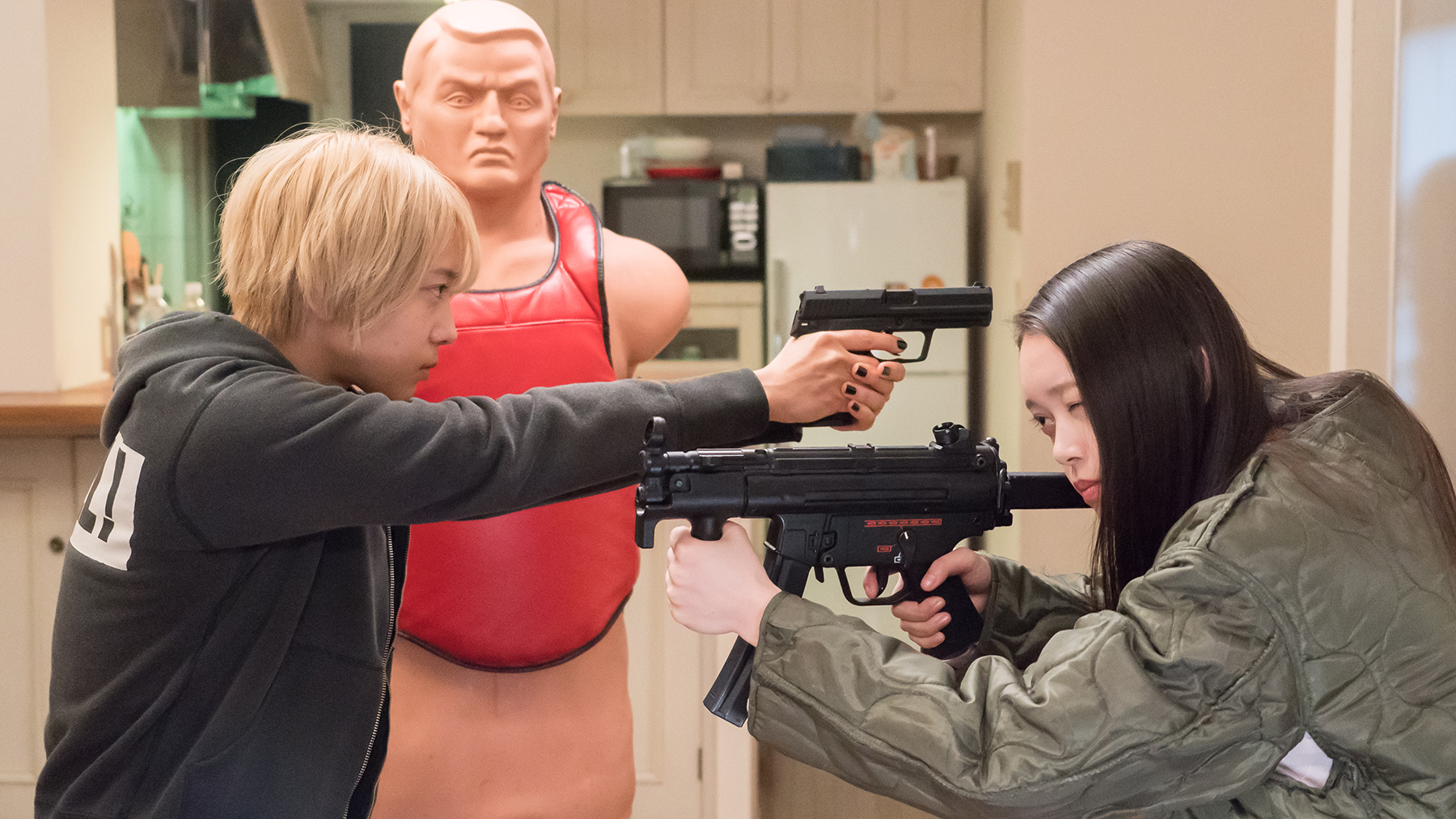 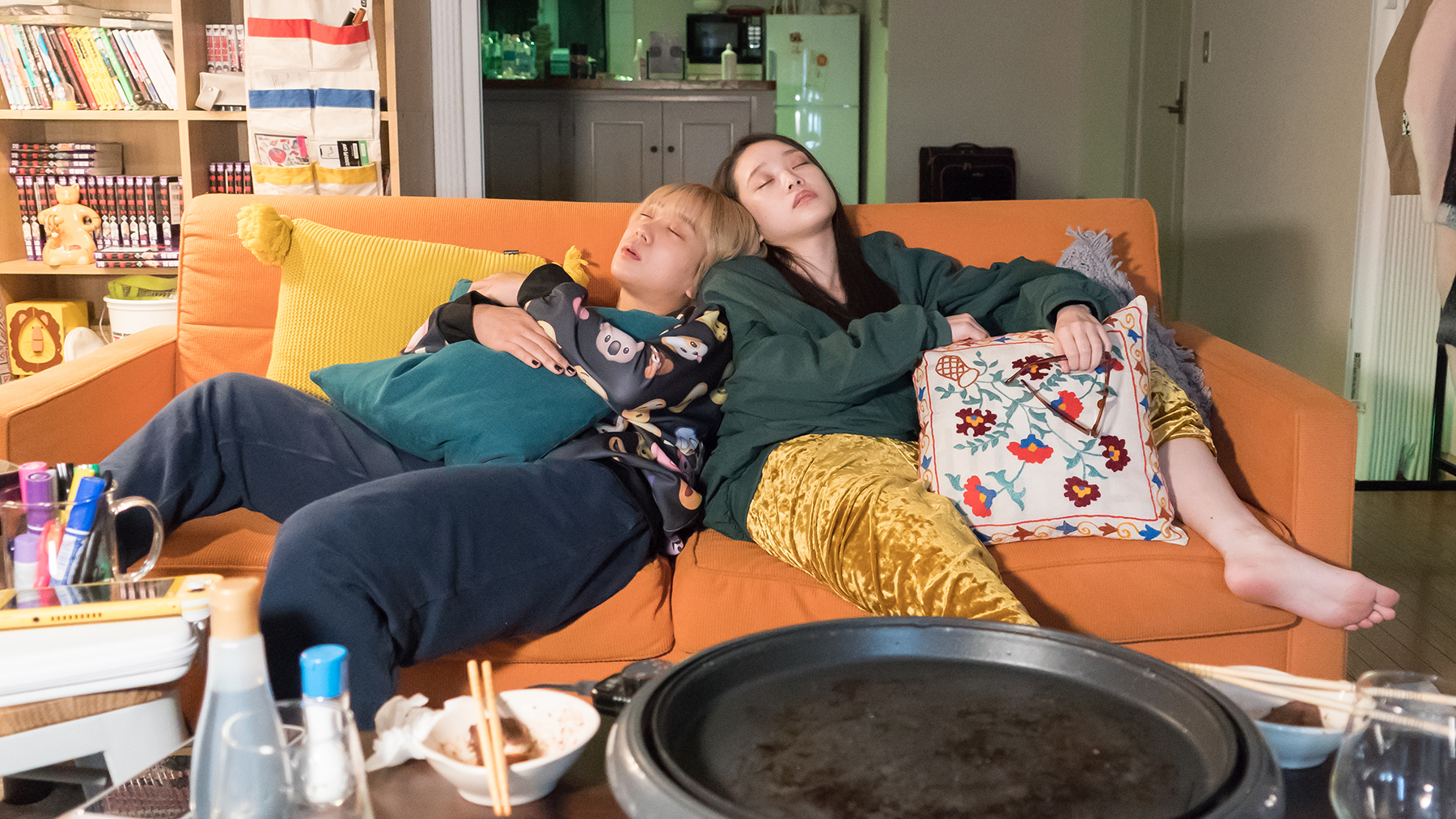 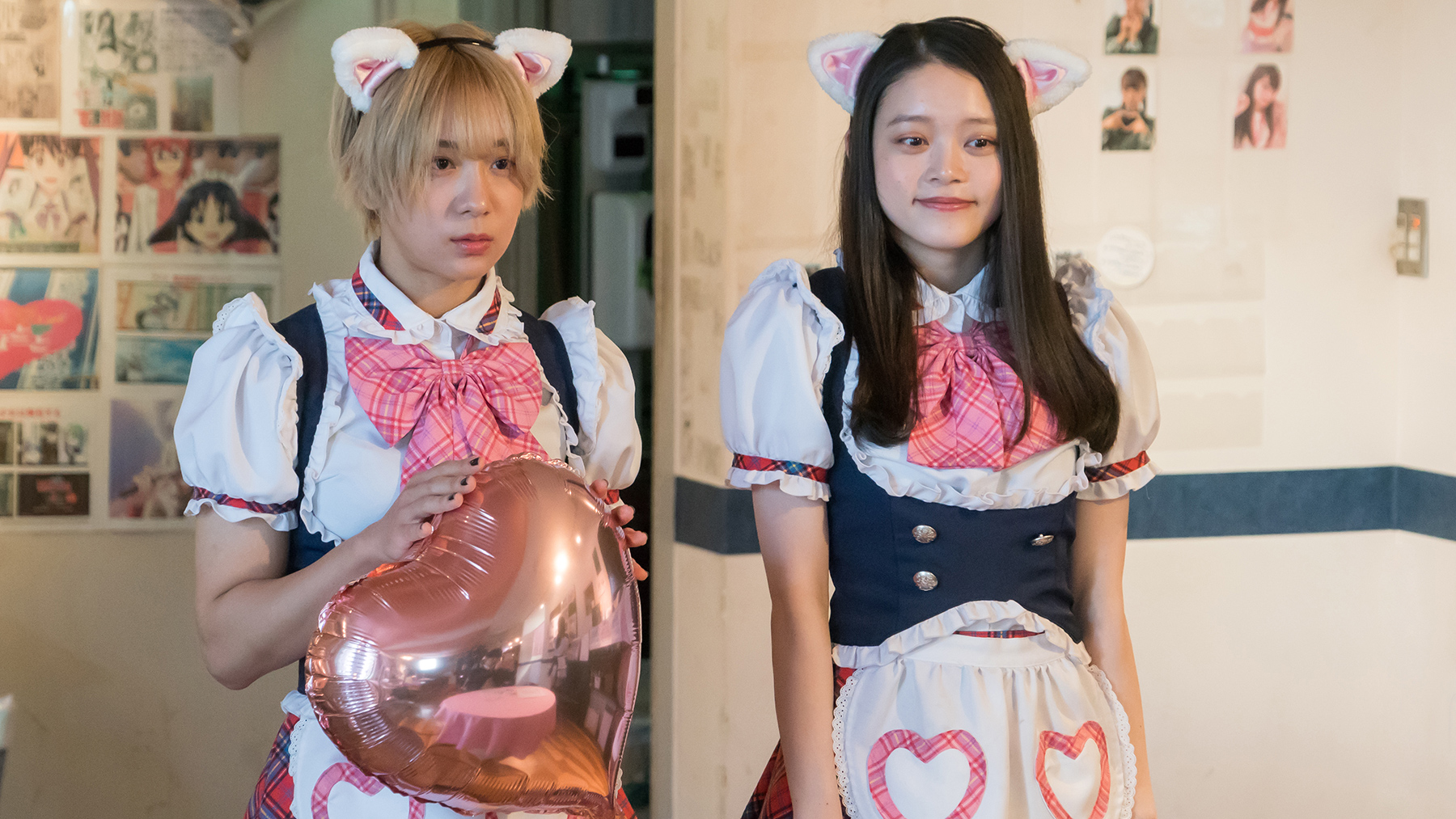 “Amid the hilarity and bloodshed, there's also a sweet story of friendship and finding your place in a chaotic world.” – Douglas Davidson, Element of Madness

“Even with an abundance of action, Baby Assassins is more notable for its breezy tone and the likable chemistry of its leading players.” – Peter Martin, Screen Anarchy

Chisato and Mahiro are high school students by day and skilled super assassins by night. After graduation their employer orders them to live together and get ordinary jobs in order to avoid suspicion. They fight over who cleans the apartment and who makes dinner, but are in agreement on the dreariness of their day jobs. As the yakuza get closer, looking to find the killers who have assassinated so many of their members, the girls have to band together in an epic battle for their lives.

This kinetic indie action-comedy combines charming performances for its leads and some really dizzying action scenes.