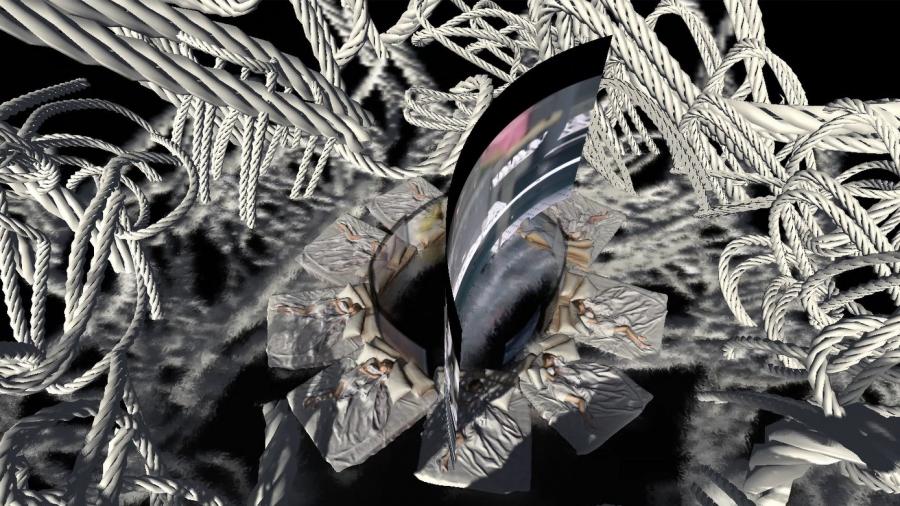 JCCC Gallery's featured artist for Nuit Blanche this Fall, Maari Sugawara will exhibit a series of immersive audio and video installations entitled, "Algorithms of Innocence". Maari Sugawara (born 1994 in Tokyo, Japan), a Japanese interdisciplinary artist, researcher, translator, writer, and soon-to-be Ph.D. student at the School of Creative Media at the City University of Hong Kong, splits her time between Toronto, Tokyo, and Hong Kong. She is the recipient of the Hong Kong Ph.D. Fellowship Scheme (HKPFS), established by the Research Grants Council (RGC). Employing a wide range of mediums such as VR, animation, videography, and stock materials, Maari problematizes aspects of Japanese national and cultural identity and encourages a departure from traditional categories of difference.

Invoking the shifting entanglements between home and displacement, Imperial past and futures, violence and sexuality, Algorithms of Innocence invites audiences to inhabit an imaginative future space that defies traditional categories of differences. As a queer, autistic Japanese woman who grew up in England and later immigrated to Canada and is now based in Japan and Hong Kong, issues of marginalized identities and displacement are central to my work. This displacement prompts me to review the nuances of selves and identities; in particular, Japanese “self-colonizing” cultural and national identity.

Needing to take advantage of Orientalist projections by dominant Western powers, postwar Japanese national and cultural identity resorted to self-Orientalism. The “Japan Brand” Strategy— the government-owned production site of “Cool Japan” imagery and cultural policy, not only created a liberated and humane image of postwar Japan globally but it was also devised as a mechanism to induce collective amnesia which allowed Japan to disregard its colonial past and engender soft nationalism. This discourse celebrates the rise of the Japanese economy, affirming the country’s superiority while distancing itself from the imaginary “impoverished” continent of Asia. Through time, Japan’s self-defined “pure originality”— which emerged as a counter-narrative to Japan’s being infamous for its ability to imitate the West—along with the new marketable versions of Japaneseness–became internalized by the Japanese. This mechanism is perpetuated by Japan’s “ally,” the US, who further reifies the erasure of collective trauma from the era of Japanese colonization. Japan’s self-Orientalism was an unexpected side-effect of playing the US’s “Japan” and its dependence on the dominant West.

Using conceptualizations of cyborgs, shanzhai (deconstruction in Chinese; meaning “fake” and the idea that nothing is original), queer methodology, hauntology, and a reflexive capacity for toxicity where subjects have the agency to adapt to the aftermaths of disasters, Algorithms of Innocence rethinks constructed Japanese identities as delinked from the idea of “pure originality” and devoid of internalized Orientalism. This series consists of installations employing VR, animation, videos generated using Generative Adversarial Networks (GANs), photography, videography, stock materials, and texts. Leaping between multiple protagonists—the author (Maari Sugawara) and her cybernetic avatars, Avatar-Ms, illustrates how the traditional categories that are used to constitute identities are categorically interpellated and performatively constituted through Eurocentric, male-dominant, and heteronormative discourses. The intention is to queer normative Japanese orientations of identities and explore the possibilities for desiring in ways that move beyond the politicized regulation and representation of bodies and desire. This encourages imaginations of women-defined futures, futures that are delinked from self-colonization, futures where women survive Japan’s Imperialist past and present as well as all the natural disasters rather than simply submitting to such violence. 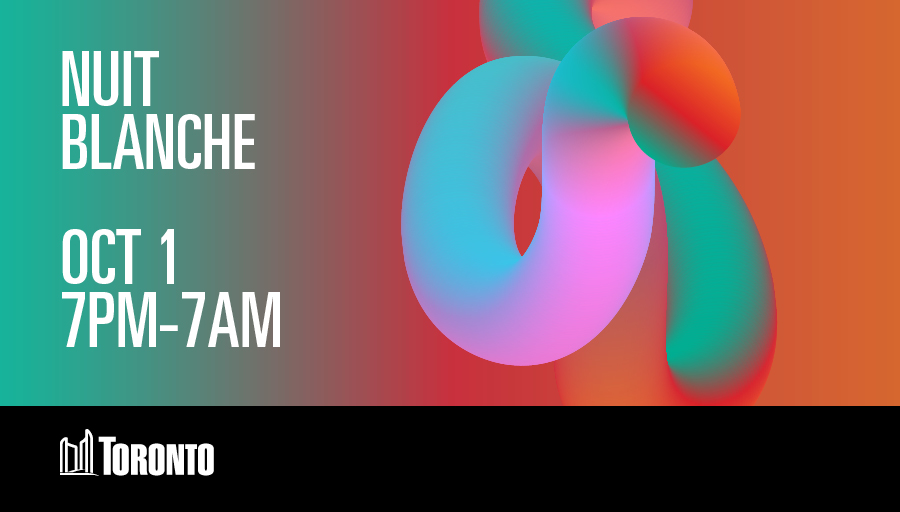