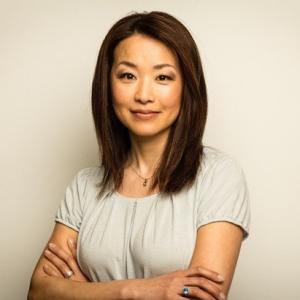 Miki was born and raised in Osaka, Japan. Upon graduating from high school, her father encouraged her to advance education in Canada. Having been attracted by the dynamics of people, culture and nature of Canada, she decided to remain here.

In 2011, Miki first volunteered to raise funds for her fellow Japanese who had been affected by Great East Japan Earthquake. In 2014, she became a board member of the current New Japanese Canadian Committee. Miki assumed positions of its VP and JCCC Board member in 2015. She was instrumental in promoting 50th Anniversary of the New Ijusha in Canada, also served as a chief editor of the anniversary book. She enjoys exercising, traveling and is fascinated by tea and pottery in recent days.