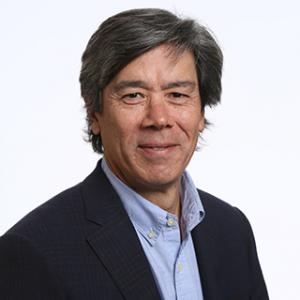 David has been recruited to fill a one-year vacancy on the Board. He is the former Executive Director, of Admissions, at Greenwood College School, where he worked for 18 years as a teacher, coach, and member of the Senior Leadership Team. David graduated from McGill University and the University of onto Law School. He practiced corporate-commercial law for 16 years with Fasken Martineau DuMoulin in Toronto, including two years working as a foreign lawyer at a Japanese law firm in Tokyo. David is currently a member of the board of Global Pathways School in India, previously served on the board of a Canadian public company, and as a member of the Independent Review Committee of two Canadian public mutual fund groups, and has earned several academic awards in Japanese studies and speaks conversational Japanese.