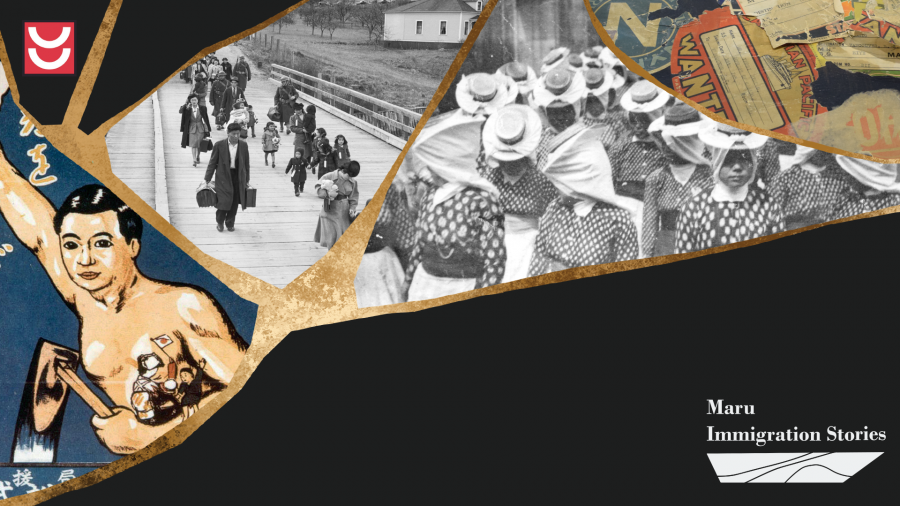 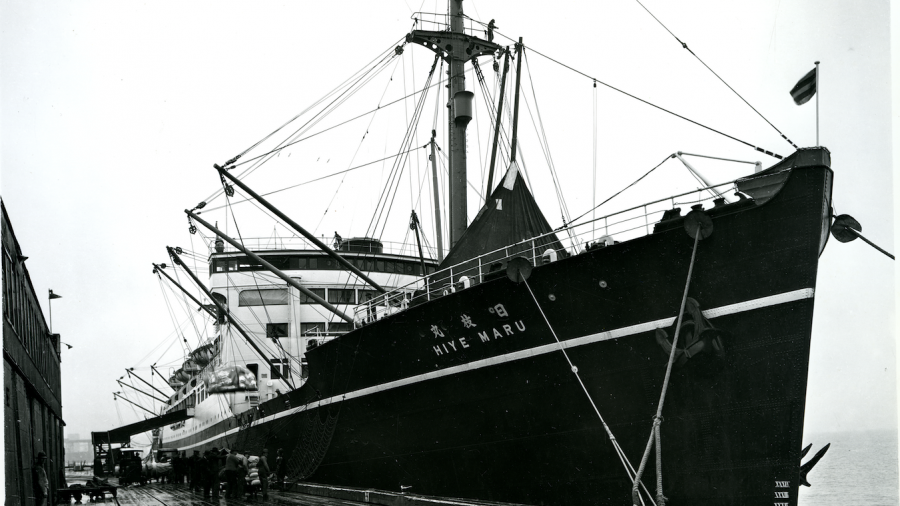 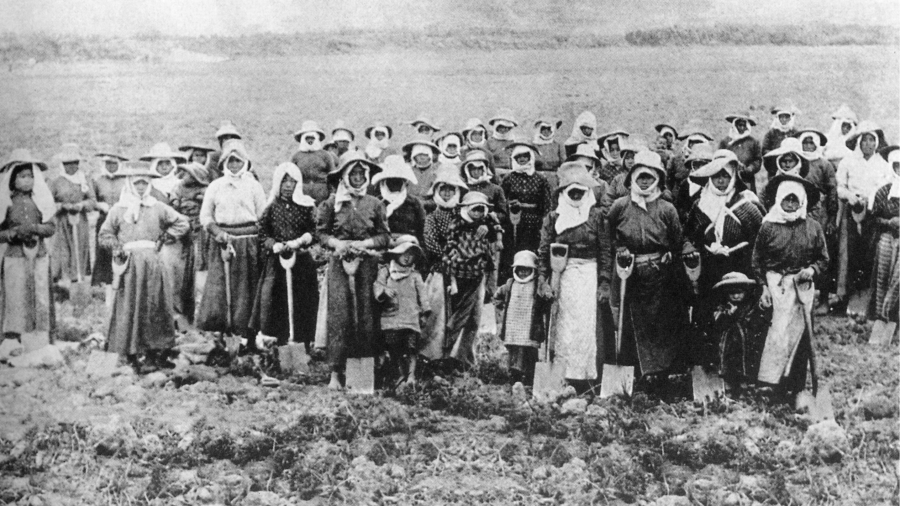 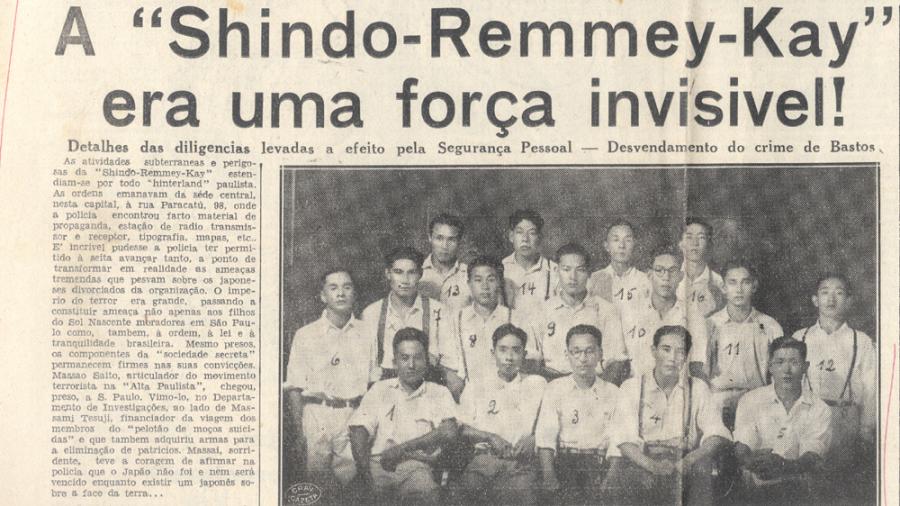 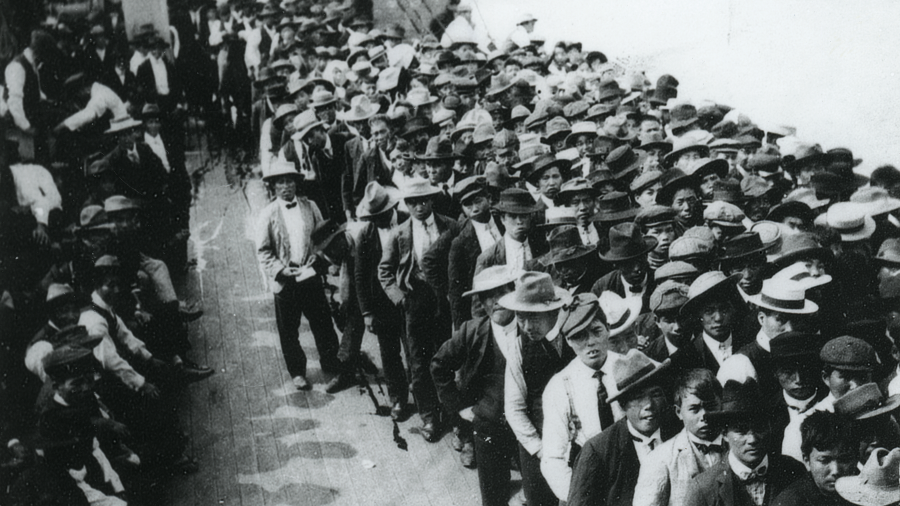 The Japanese diaspora in the Americas is part of a global network of communities known as Nikkei with over 150 years of history. Possessing only ambition, they sailed to lands far away including Canada, United States of America, Hawaii, Peru, and Brazil. Their histories reflect a way of life that resonates with many dispersed communities across the world. Among their many experiences, World War II is embedded in the memories of many Nikkei communities whose lives were devastated because of the war. Despite that, they flourished after the war in their respective nations, lending a symbol of hope for other migrant communities in creating a sense of belonging.

Today, millions of people of Japanese ancestry live in different countries around the world. Although disconnected from each other for decades, they now commonly identify as Nikkei. This rebirth of discovering a common history, culture, and memories transcends borders. It is a coming together.

To explore more stories of the Nikkei communities across the Americas, click here.