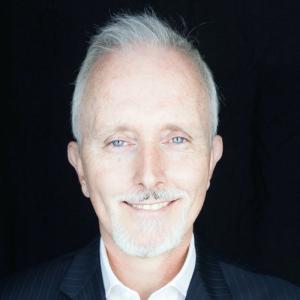 James Heron has been the Executive Director of Japanese Canadian Cultural Centre since 2000. His interest in Japan was kindled when he began to practice kendo at the JCCC in the early 1980s. He lived and worked in Japan for 11 years where he earned his 2 dan in kendo and learned to speak Japanese. He also founded and co-programs the JCCC’s Toronto Japanese Film Festival and writes film reviews for Nikkei Voice and Bento Box Magazine. He is the president of the Chado Urasenke Tea Society of Toronto and was previously president of the Toronto Japanese Language School. His wife Masayo is from Kagoshima and is still trying to forgive him for Canadian winters.