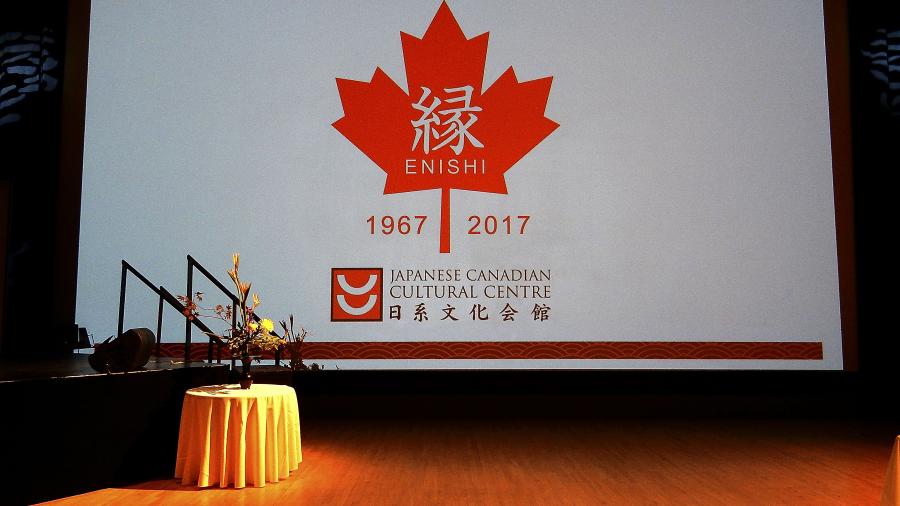 In the 1960’s, when Canada’s immigration laws allowed for easier access, Canada saw a rise in the number of Japanese families migrating to Canada. In 1967, there were approximately 200 post war Japanese immigrant families living in Toronto. With the support of the Japan Immigration Agency (currently known as the Japanese International Cooperation Agency), a committee was formed to support the community here.

One of the first projects for the committee was to compile a directory of the post war Japanese immigrants in Canada. It was completed in 1975, and with that, the committee became independent, officially marking the formation of the New Japanese Canadian Association (NJCA).

With a humble start of 5 committee members and a total of 12 directors, this association grew through projects like the directory, and activities such as annual sports day for children, mah-jong tournaments, talent shows, etc. In 2010, the NJCA’s contribution to the Japanese immigration community in Toronto was honoured and recognized with its receipt of Japan’s Foreign Minister’s Commendations.