The Grand Jury Prize is awarded to the feature selected as the best film among this year’s festival offerings. Films are reviewed by an Official Jury made up of film makers, film professionals, writers and educators. The winning film-maker is awarded with a certificate and a cash prize of 100,000 Japanese yen.

The Kobayashi Audience Choice Award is presented to the film chosen as the festival favorite by audiences based on ballots completed at the end of each screening.

The award is named in honour of Coby and Yone Kobayashi, a second-generation nikkei couple whose vision, generosity and tireless efforts over 50 years were essential to the creation and success of the Japanese Canadian Cultural Centre. The Kobayashi Hall, in which this festival is held, is also named after Coby and Yone. Mr. and Mrs. Kobayashi’s community-mindedness and generosity of spirit supported and inspired the building of the Kobayashi Hall, the home of the Toronto Japanese Film Festival.

Winners of the Grand Jury Prize for Best Film 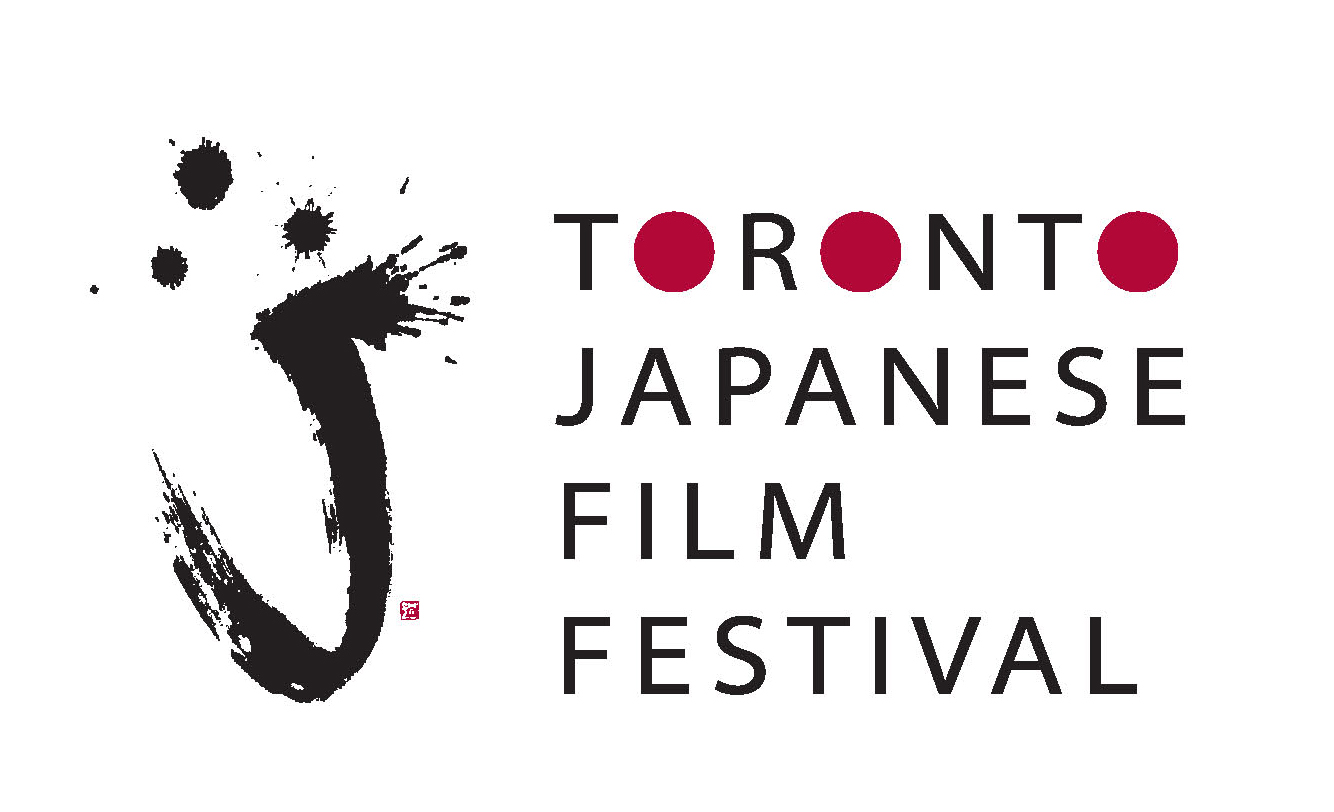