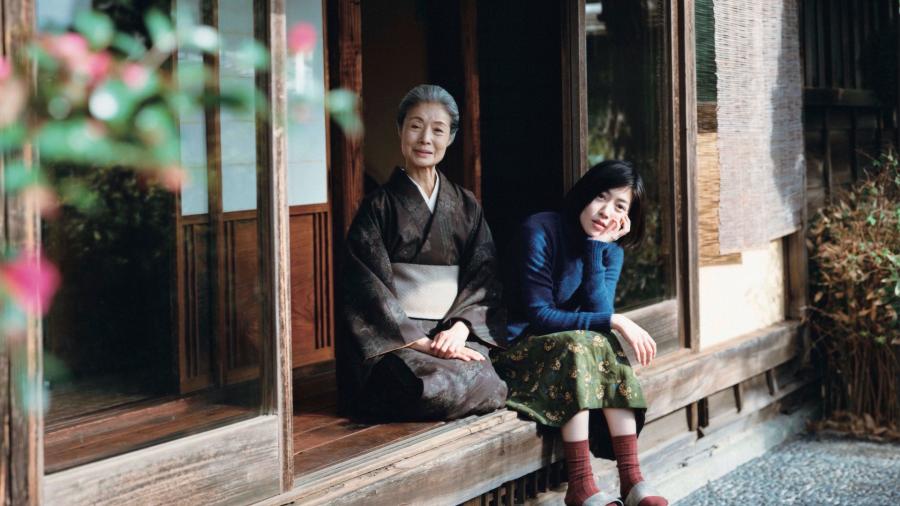 THE KOBAYASHI AUDIENCE CHOICE AWARD TO BE ANNOUNCED JUNE 28, 2021

Toronto, June 1, 2021 – The Toronto Japanese Film Festival is pleased to announce the 2021 GRAND JURY PRIZE goes to A GARDEN OF THE CAMELLIAS. The powerful directorial debut from photographer YOSHIHIKO UEDA is a ravishingly beautiful examination of the exquisite transience of life. The Jury compared the film to the work of Mizoguchi and Ozu stating, “Sumiko Fuji is a portrait in grace as a grieving widow and mother, who is holding fast to her memories in a house that may soon no longer be hers. I could feel every beat of her wounded heart.”

In a three-way tie for runner-up the Jury selected Akiko Ohku’s HOLD ME BACK, calling it “A buoyant, bold, and endlessly interesting film that—like all the Ohku films—emphasizes the internal world of someone we're always just beyond reach of understanding”. Of Shuichi Okita’s surreal examination of aging and loneliness, ORA ORA BE GOIN’ ALONE the Jury stated: “It was amazing to see how the loneliness, boredom and regrets of an elderly woman turn into positive feelings through the characters ‘in her imagination’. This humorous approach by director Okita blended with the admirable performance of Tanaka Yuko, creates a unique world and tempo on the screen”. And, the Jury said of Miwa Nishikawa’s UNDER THE OPEN SKY it “delivers an unflinching yet compassionate look at the “underclasses” of Japanese society… a strong message about the injustice of a society that drives ex-convicts back into criminality through ostracism and bureaucratic red tape.”

From June 5 - 27, 24 official Festival selections, including the winning films, will be available to Canadian audiences for streaming on the Toronto Japanese Film Festival’s online festival platform, Cinesend. During the festival, audiences will be able to vote online for the KOBAYASHI AUDIENCE CHOICE AWARD which will be announced on June 28, 2021. The award is presented to the film chosen as the festival favorite by audiences based on online ballots completed post screening.

THE GRAND JURY PRIZE is awarded to the feature selected as the best film among this year’s festival offerings. Films are reviewed by an Official Jury made up of filmmakers, film professionals, writers and educators. The winning filmmaker is awarded with a certificate and a cash prize of ¥100,000 Japanese yen.

The KOBAYASHI AUDIENCE CHOICE AWARD is named in honour of Coby and Yone Kobayashi, a second-generation nikkei couple whose vision, generosity and tireless efforts over 50 years were essential to the creation and success of the Japanese Canadian Cultural Centre. The

Kobayashi Hall, at the JCCC is also named after Coby and Yone, the home of the Toronto Japanese Film Festival.

Tickets are on sale to the end of the festival on June 27, 2021. This year TJFF offers individual tickets at CAD $9.99. The ALL-ACCESS FESTIVAL PASS at CAD $99.99 are sold out. The process is quite simple; just go to the FILM LINE-UP page of the TJFF site and follow the prompts. Please enjoy the films at home with your family. Films are presented through the Toronto Japanese Film Festival’s online platform partner CINESEND. Some films do address adult themes, so please check age recommendations.

The TORONTO JAPANESE FILM FESTIVAL’s mandate has been carefully aligned with that of the Japanese Canadian Cultural Centre. In the 57 years since the opening of the JCCC, film has been an important tool in creating friendship, understanding, and exchange between the Japanese and broader Canadian community. Ticket sales from the festival also help to drive our heritage programming which shares the important lessons of cultural acceptance and human rights, implicit in the Japanese Canadian experience with all Canadians.