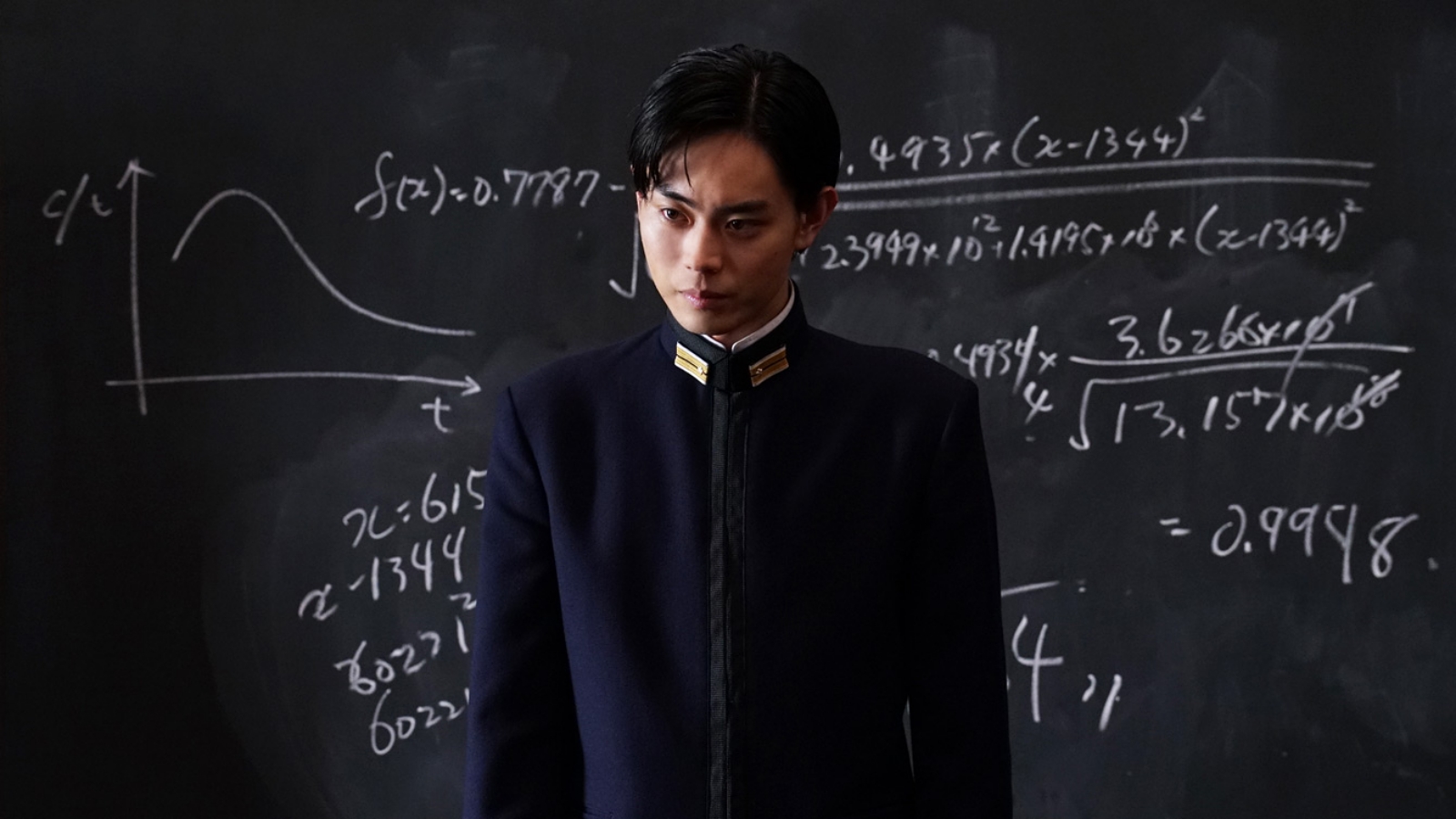 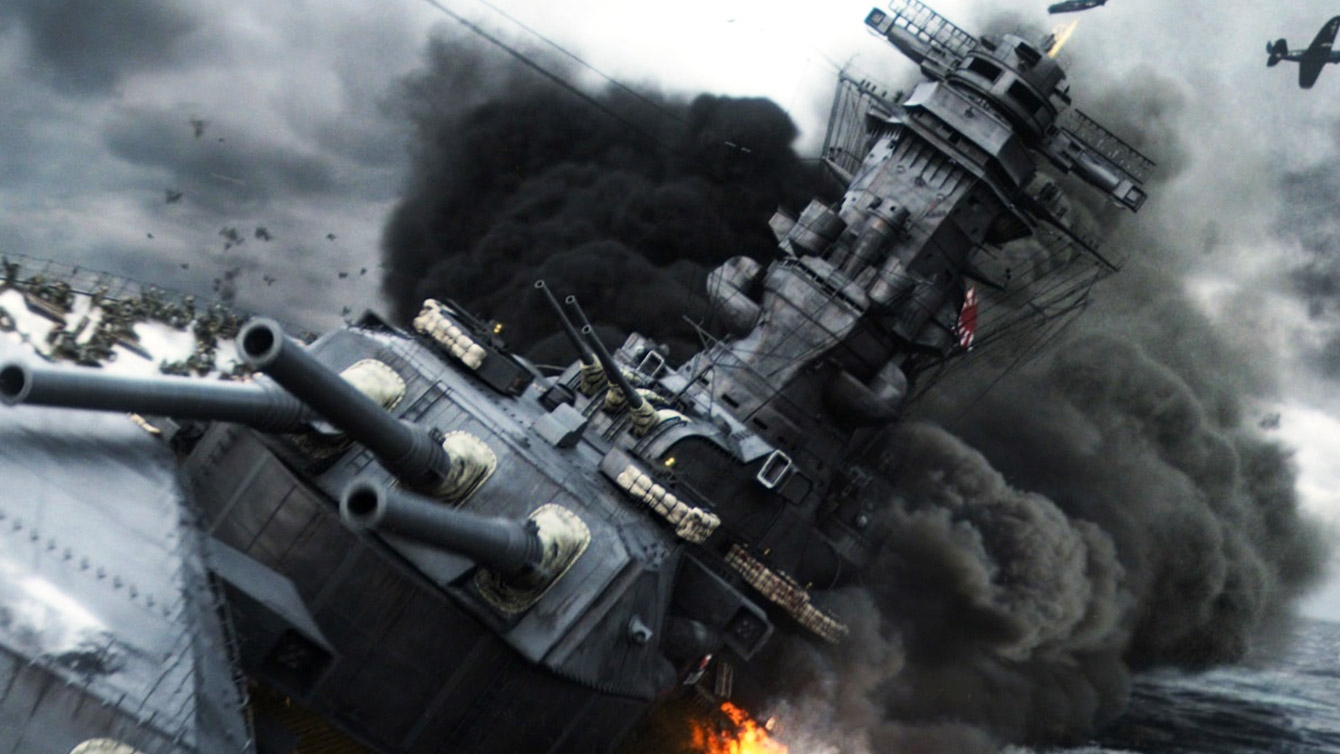 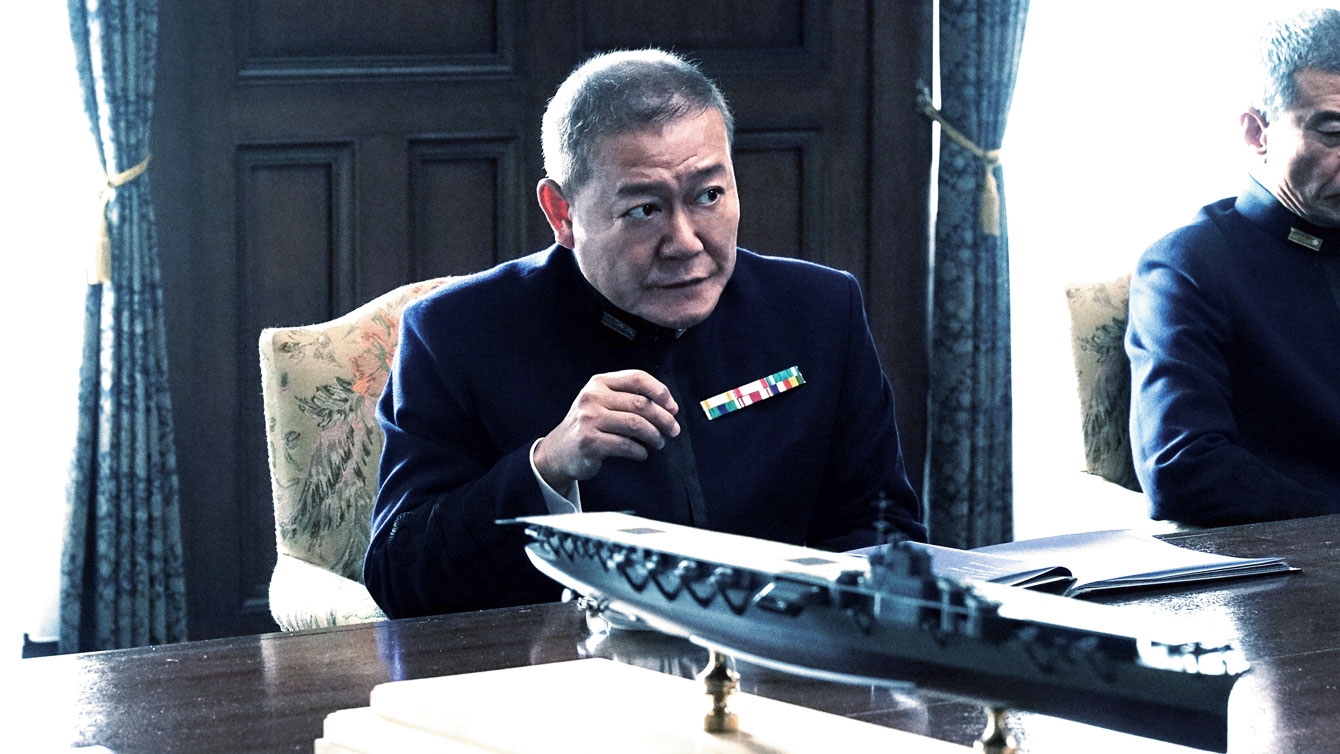 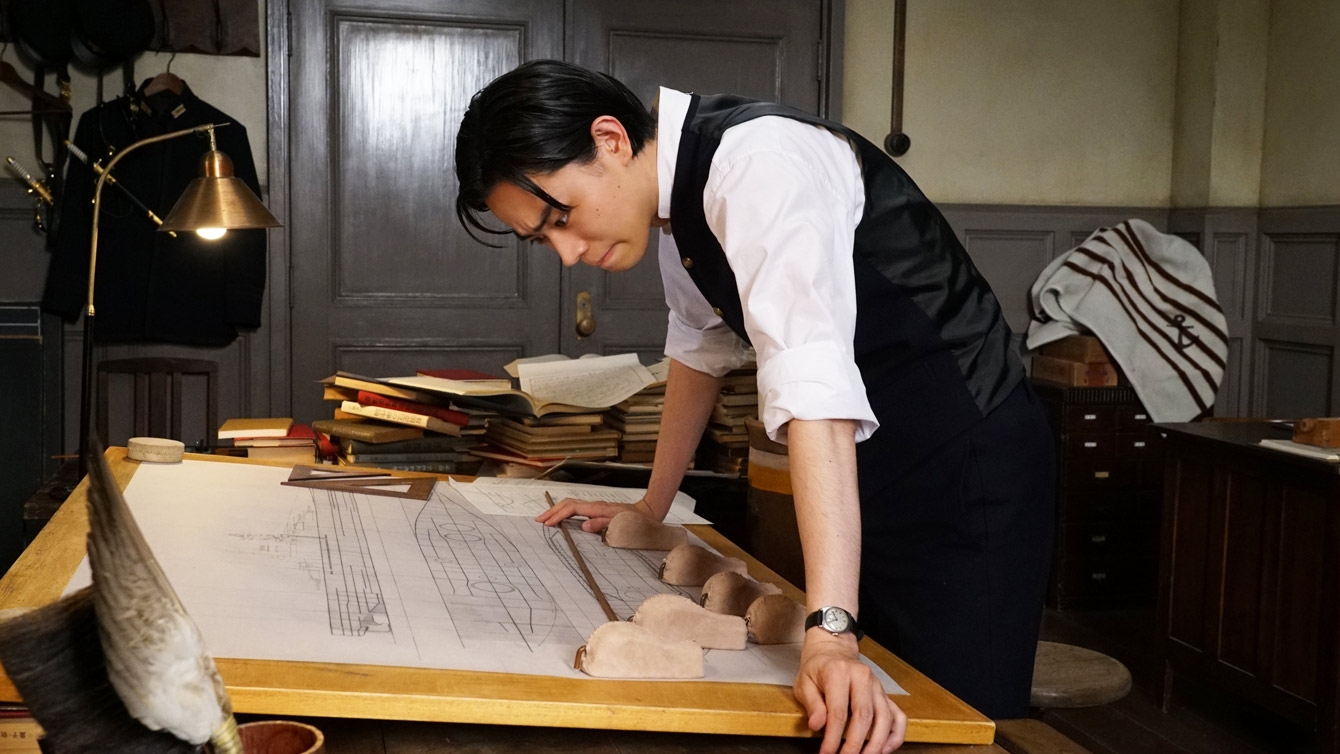 THE GREAT WAR OF ARCHIMEDES

It is the 1930s. The Japanese Navy sets out to build the world’s biggest battleship, named Yamato. Rear Admiral Yamamoto is morally opposed to the idea and his attitude and ethics attract a young naval officer and mathematic genius named Tadashi Kai. Kai begins to look into the money being used to build the battleship and soon uncovers a conspiracy within the military as a nation is dragged toward the inevitability of a catastrophic war.

Takashi Yamazaki’s (Always, The Eternal Zero, Fueled – The Man Called Pirate) latest combines intrigue, spectacular action and a questioning of the madness of war. Based on Norifusa Mita’s popular manga.