A gently absorbing drama, with a healthy undercurrent of quirky humour, THE GREAT PASSAGE celebrates the romance of words, the meaning of “love” and ordinary people locked in a glorious endeavour. 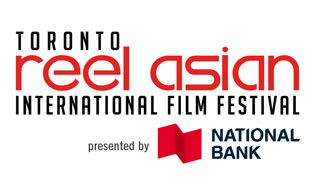 This entry was posted in Event, Film. Bookmark the permalink.